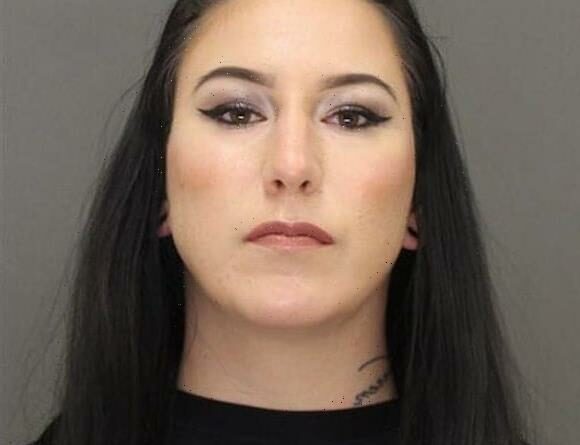 The following story contains gruesome details that may not be suitable for some reasons.

Earlier this year, a Wisconsin resident named Taylor D. Schabusiness was arrested and charged with 1st Degree Intentional Homicide and Mutilating a Corpse, as well as 3rd Degree Sexual Assault.

According to local authorities, the 24-year old confessed to choking her boyfriend to death and then dismembering him, leaving various body parts in a variety of locations.

The story went viral this week.

But the alleged deed took place on February 23… after police in Green Bay were contacted by a woman who said she had found her 25-year-old son’s severed head in a bucket inside of her house.

When cops arrived, they also found a “male organ” in this same bucket.

They proceeded to search the premises and later found an upper torso in a storage tote. Dried blood was also discovered on a nearby mattress.

The mother, whose name has not been released to the public, explained to the police she was awoke by the sound of a door slamming between 2 a.m. and 3 a.m., assuming at the time it was her son heading out.

However, when she got up to check a light that had been left on downstairs… she made the awful discovery.

After finding out that Schabusiness had been in recent contact with the victim, police went to her house and came across the alleged killer — her clothes covered in dry blood.

When police asked Schabusiness what happened? She replied:

“That is a good question.”

According to the official record, Schabusiness told investigators she had spent the day with the victim … smoking meth.

After arriving at his mother’s residence, the pair started having intercourse, incorporating chains at one point.

From there, Taylor says she blacked out and went “crazy” and started strangling the victim with a chain.

She said he started coughing up blood and was turning purple… but since she was “already this far” she kept going, even asking investigators “if they knew what it was like to love something so much that you kill it.”

“Schabusiness responded that the police were going to have fun trying to find all of the organs as she dismembered the body,” the complaint continues, adding that she seemed uncertain just where all the parts could be.

She also blamed all the “dope” she has taken for her actions.

“Schabusiness stated the plan was for her to bring all of the body parts with her but she got lazy and only ended up putting the leg/foot in the van and she forgot the head.”

We apologize for even having to write this, but:

Schabusiness also said told police she performed sexual acts with the dead body for “two or three hours” after the victim had been killed.

“I think the facts alleged are extremely concerning and disturbing and go to the violent nature and grave nature of the offense,” Assistant District Attorney Caleb Saunders said at a hearing on Tuesday.

Bond has been set at $2 million and Schabusiness is due back in court later this month.