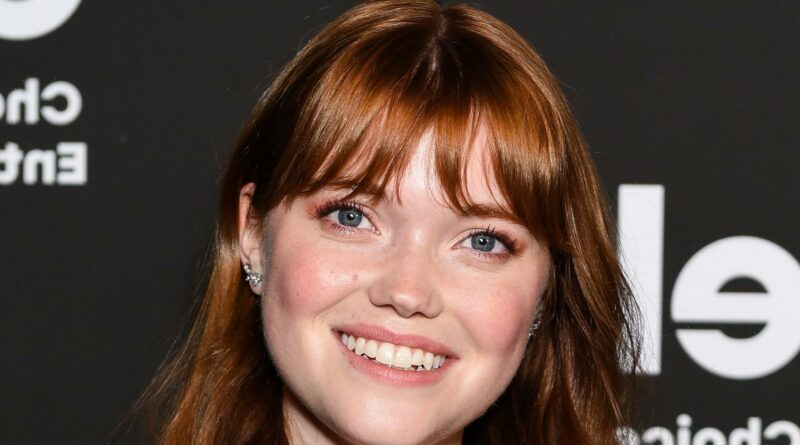 Kennedy Slocum is getting married!!!

The 23-year-old actress shared the exciting news that she is now engaged to boyfriend Andy Warren.

“I have a very cool ring and I’m marrying the coolest guy I know and now we’re yelling at the Dodgers wildcard game while drinking margs at a bar in Manhattan and getting used to calling each other fiancé and life is a dream,” she wrote on Instagram in all caps.

“The Central Park Squirrel Lady as my witness, I love you @kennedyslocum!!!” Andy shared on his account.

You may recognize Kennedy from her roles in shows such as Nickelodeon’s WITS Academy, The Kids Are Alright and The Real O’Neals. She will also be seen in an upcoming episode of the new AppleTV+ series Acapulco, as well as the upcoming HBO Max series The Sex Lives of College Girls.

Congratulations to Kennedy and Andy!!!

See her ring inside…