A woman who bid $6000 for a night out with Michael Turnbull of The Bachelorette and The Bachelor In Paradise fame no longer wants it.

It was hoped the second highest bidder at the charity auction would take the date with the former soccer goalie in her place. However the underbidder can't be tracked down. 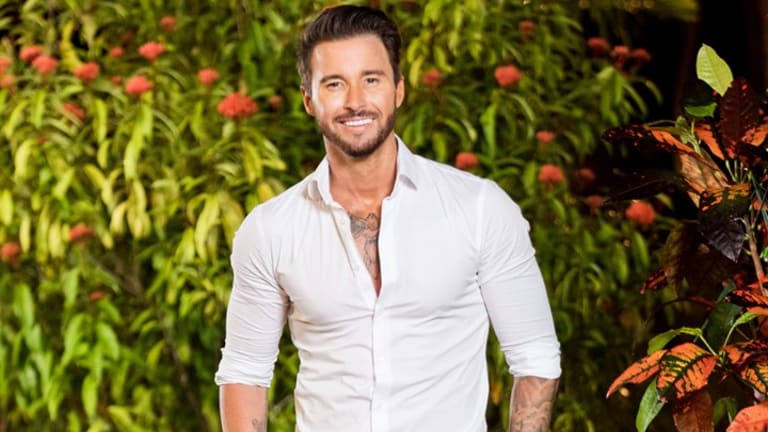 Michael Turnbull on the Bachelor in Paradise.

The funds raised from the date were to go to Cure Cancer Australia, together with with the proceeds of a party held by fellow BIP stars Jake Ellis and his girlfriend Megan Marx in Sydney three weeks ago.

The two date no-shows means that only $3000 will now be handed over for cancer research from the event, instead of the $9000 which was originally expected.

"The lady that put the big bid up didn't want to end up doing it," Ellis told The Goss this week.

"We've been having problems trying to get hold of the second bidder. We're going to keep trying and we hope we can sort it all out soon."

It's not the first time Turnbull, a master of self-promotion who once falsely claimed he played for the Socceroos, has auctioned himself off for a self-described "VIP date". But as Australian television churns out more and more reality TV stars, and his celebrity status wanes, maybe this auction will be his last.

It was Ellis's idea to bring a number of local reality stars together, including Matty "J" Johnson, Sam Cochrane and Tara Pavlovic, to raise money for the disease that took the life of his mother, Robyn, in January.

"My mum was first diagnosed in 1993, so cancer has been a part of my life since I was six," he said. "She went through 10 separate battles with it. I hope she would be proud of what we achieved.

"[Her death] is still something I'm heartbroken about but I'm very fortunate to have Megan, my brother and my dad by my side."

Michael Turnbull did not respond to a request for comment.

This might be hard to believe seeing as they don't like to stray too far from public consciousness, but this Sunday will be Karl Stefanovic and his second wife Jasmine Yarbrough's Logies red carpet debut. 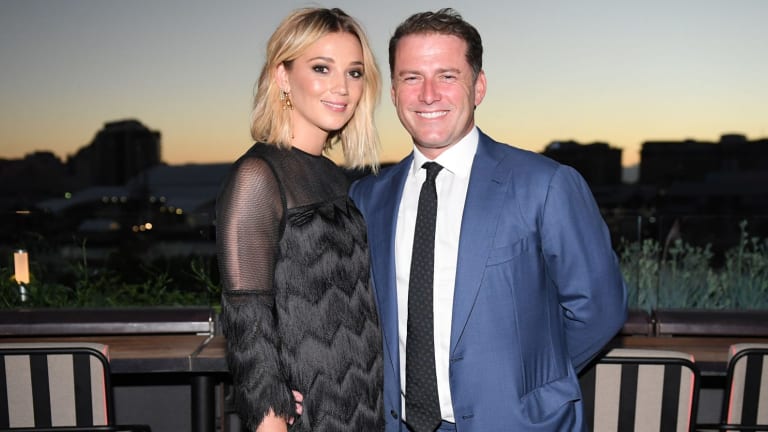 The Today host could not take the shoe designer as his date last year as he had fallen out of favour with audiences for the relationship that seemed to have blossomed not long after the breakdown of his 21-year marriage to Cassandra Thorburn.

All eyes will be on the limelight-loving pair at this year's Logies, and it will be interesting to see if Yarbrough plays it safe in the sartorial stakes or puts herself out there.

It may come down to who she picks to be her stylist. Melbourne's Elliot Garnaut has been tipped as the chosen one. 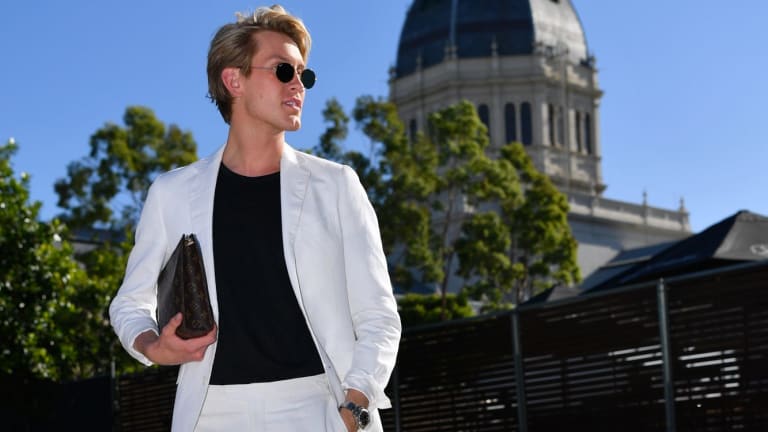 Speaking to The Goss this week, Garnaut was tight-lipped about whether he was tasked with the job, but did reveal that he was dressing Neighbours star Mavournee Hazel in an "unexpected" Romance Was Born number. He has also chosen looks from Toni Maticevski and Oglia-Loro Couture.

"I'm so passionate about working with Australian designers," Garnaut said. "No one is doing what they are doing and you can see that by how strongly they are competing internationally." 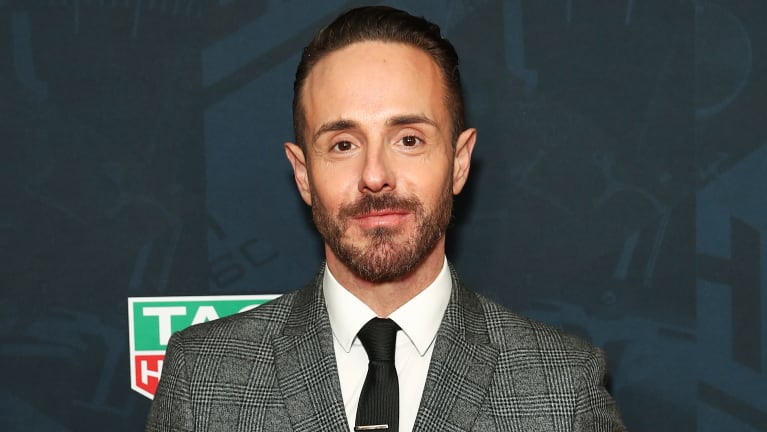 Mailman, who is up for the Most Popular Actress gong for Cleverman, will don what Galella described as a "high-low look".

"She is wearing a tux from an affordable brand, Cooper Street, but they are customising it for her and the glam will be in the form of $100,000-worth of diamonds," he said.

Not only will Galella have his work cut out for him getting a dozen stars suited and booted, he will also act as the official "red carpet fluffer" on the night.

"I'll be fluffing gowns, fixing trains and making sure pocket squares are all picture perfect," he said.

"It's the first year the Logies will have a fluffer, but the role is a staple at the likes of the Met Gala." 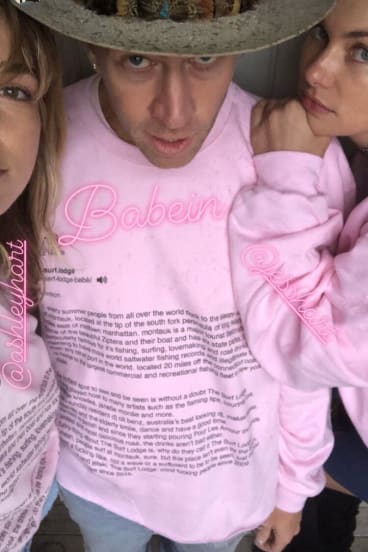 It's nothing short of a miracle that Dan Single is still alive following a fall from a four-storey Paris balcony in April 2017 and after realising that he has been given a second chance at life, the former Ksubi founder has decided to grab it with both hands.

This week he looked as if he was doing just that as he spent time in Montauk, Long Island, with not one, but two Hart sisters.

Single, who has spent the last six weeks Stateside, caught up with his fellow Sydney-siders, models Ashley and Jess, at one of the hottest Hamptons party spots, The Surf Lodge.

"Babein," is how he aptly described the pair.

On the one year anniversary of his fall, Single returned to social media to announce he would now be living "Life 2.0" and that he had split from his wife of four years, model Bambi Northwood Blyth.

Do you have any celebrity gossip tips? Email [email protected]