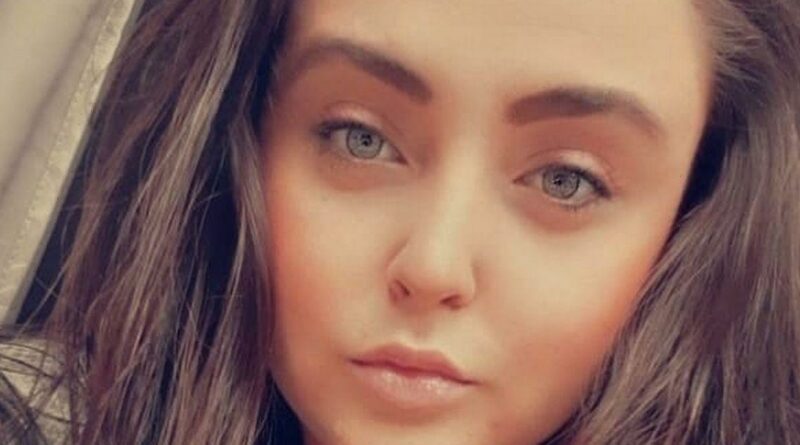 The singer, who had epilepsy, was gaming with friends at the time of her sudden death.

Natanya, often referred to as Tanya, was an avid gamer and part of a semi-professional gaming team.

According to the inquest following the 23 year old’s death, she had been in the middle of a game when she suddenly went silent. Natanya had stayed up until around 2am on 1 August 2021.

Natanya's mum, Jenny Brook, checked up on her the following morning to see her daughter laying up against her bed, but presumed that she was asleep.

Jenny returned a few hours later to see Natanya in the same position.

According to The Mirror, the concerned mother tried CPR on her unresponsive daughter, and called emergency services.

Tragically, Natanya was pronounced dead at their home near Maidstone, Kent.

Speaking about her daughter's sudden death, Jenny said at the inquest: "It’s like a light switch went out. That brings me a little bit of peace as I know she wasn’t in any sort of pain as they would have heard it.

“I still have a gaping hole in me and miss her as she was such an amazing bright light in my life.”

The devastated mum went on to described Natanya as her "best friend".

"I told her everything and she told me everything. Even some of the things I didn’t want to know," Jenny said.

"She had the best sense of humour, and nobody I know had a bad memory of her.

“Tanya was a real people’s person and could easily stop people arguing. This girl was beyond amazing.”

Following a post-mortem, Dr Deirdre McKenna, who wrote the report, said there were no abnormalities in any of Natanya's major organs, and found that – due to the sudden nature of her death – it's likely her passing was a result of her epilepsy.

It's believed Natanya had a history of "absent seizures", including having childhood absence epilepsy from the young age of six, which would cause the late singer and gamer to loose awareness all of a sudden, and to stare into empty spaces.

This happened on numerous occasions, the inquest heard, meaning Jenny had to save her daughter from danger more than once.

For updates on all your favourite celebs, sign up to our daily newsletter here.