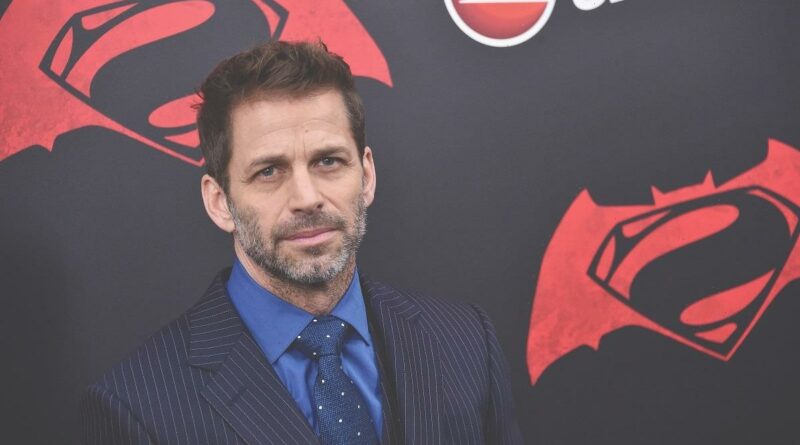 Modernizing Superman for a contemporary audience was Zack Snyder’s mission when he directed Man of Steel. But although he was passionate about the project, Snyder was initially told that helming the superhero franchise might be his biggest mistake yet. 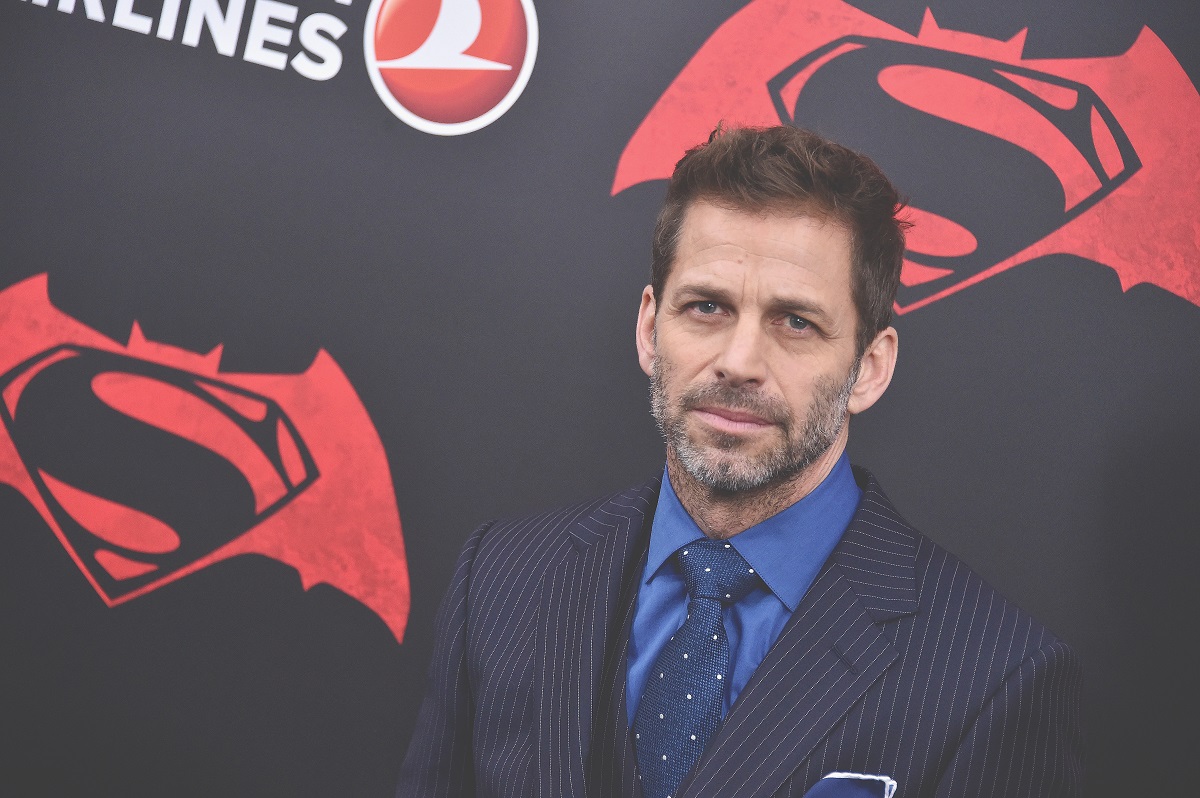 Although some directors might jump at the opportunity to direct a Superman film, Snyder was initially hesitant to accept the responsibility. Snyder’s wife, Deborah Snyder, who’s also a prolific Hollywood producer herself, initially condemned the idea.

“I said to Zack, ‘I just think this is the biggest mistake,’” she said in an interview with Bloomberg.

Even Snyder himself had reservations about the Job.

“It’s funny, when [Christopher] Nolan came to me and said, ‘Do you want to do Superman?’ I was like ‘No!’ That’s a difficult one,” Snyder told Hero Complex (via First Showing).

Ultimately, however, Snyder decided to take on the project because of his understanding of the character.

“I understand the rules of Superman– not necessarily better than anyone else – but better than a normal filmmaker would. After doing Watchmen and digging that deep into the why of superheroes, when Superman is presented to you, I felt like I was in a unique position to say ‘I get this guy. I know what this is,’” he said. 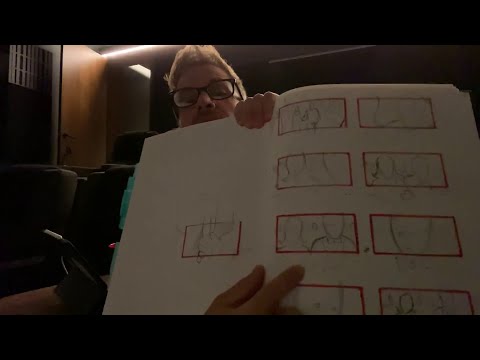 Although Man of Steel was a commercial success that many enjoyed, the film also had its fair share of critics. Some didn’t agree with the narrative choices Snyder made in the movie or with the character. In an interview with Forbes, the Army of the Dead director believed the criticism stemmed from an attachment to Christopher Reeve’s Superman.

“I think with Superman we have this opportunity to place this icon within the sort of real-world we live in. And I think that, honestly, the thing I was surprised about in response to Superman was how everyone clings to the Christopher Reeve version of Superman, you know,” Snyder said. “How tightly they cling to those ideas, not really the comic book version but more the movie version.”

Snyder also asserted that his version of Superman was more comic book accurate than some might give itcredit for.

“If you really analyze the comic book version of Superman, he’s killed, he’s done all the things– I guess the rules that people associate with Superman in the movie world are not the rules that really apply to him in the comic book world, because those rules are different,” he added. “He’s done all the things and more that we’ve shown him doing, right? It’s just funny to see people really taking it personally… because I made him real, you know, I made him feel, or made consequences [in] the world.” 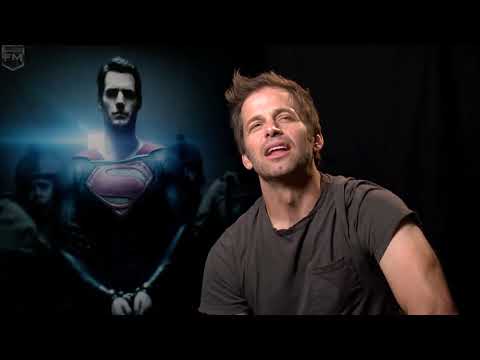 Man of Steel ended up being set in a different continuity than Nolan’s Dark Knight trilogy. However, that wasn’t always going to be the case.

“It was not 100% off the table,” Snyder said on the Happy Sad Confused podcast.

But it would’ve been Dark Knight Rises actor Joseph Gordon-Levitt in the Batman costume instead of Christian Bale.