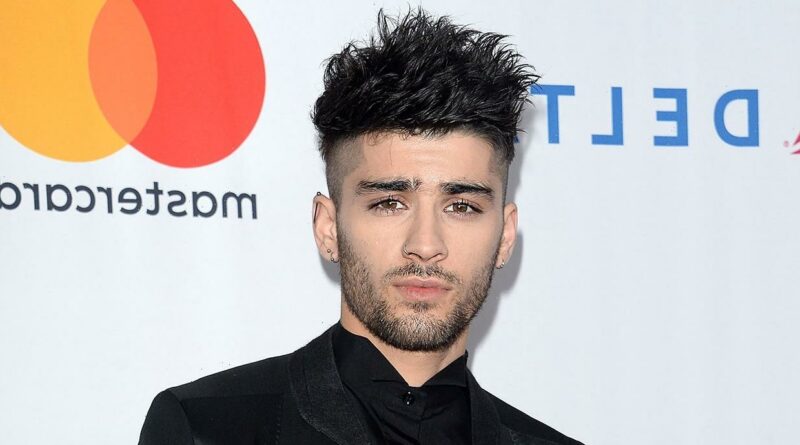 Zayn Malik was seemingly spotted engaging in an argument with a man outside of a bar in New York City.

Zayn Malik Through the Years

TMZ published a video of the singer, 28, on Friday, June 4, on the street near Amsterdam Billiards Club in the East Village neighborhood. Malik, who was not wearing a shirt, and the man could be heard hurling profanities at each other as other people attempted to keep them separated. “Who the f—k said anything to you?” the former One Direction member yelled at one point after the man lunged at him.

The outlet reported that Malik was smoking a cigarette outside the club after 2 a.m. when a group of men exited Little Sister Lounge next door. The man seen in the video allegedly picked a fight with him, but the confrontation reportedly never turned physical, and police were not involved. 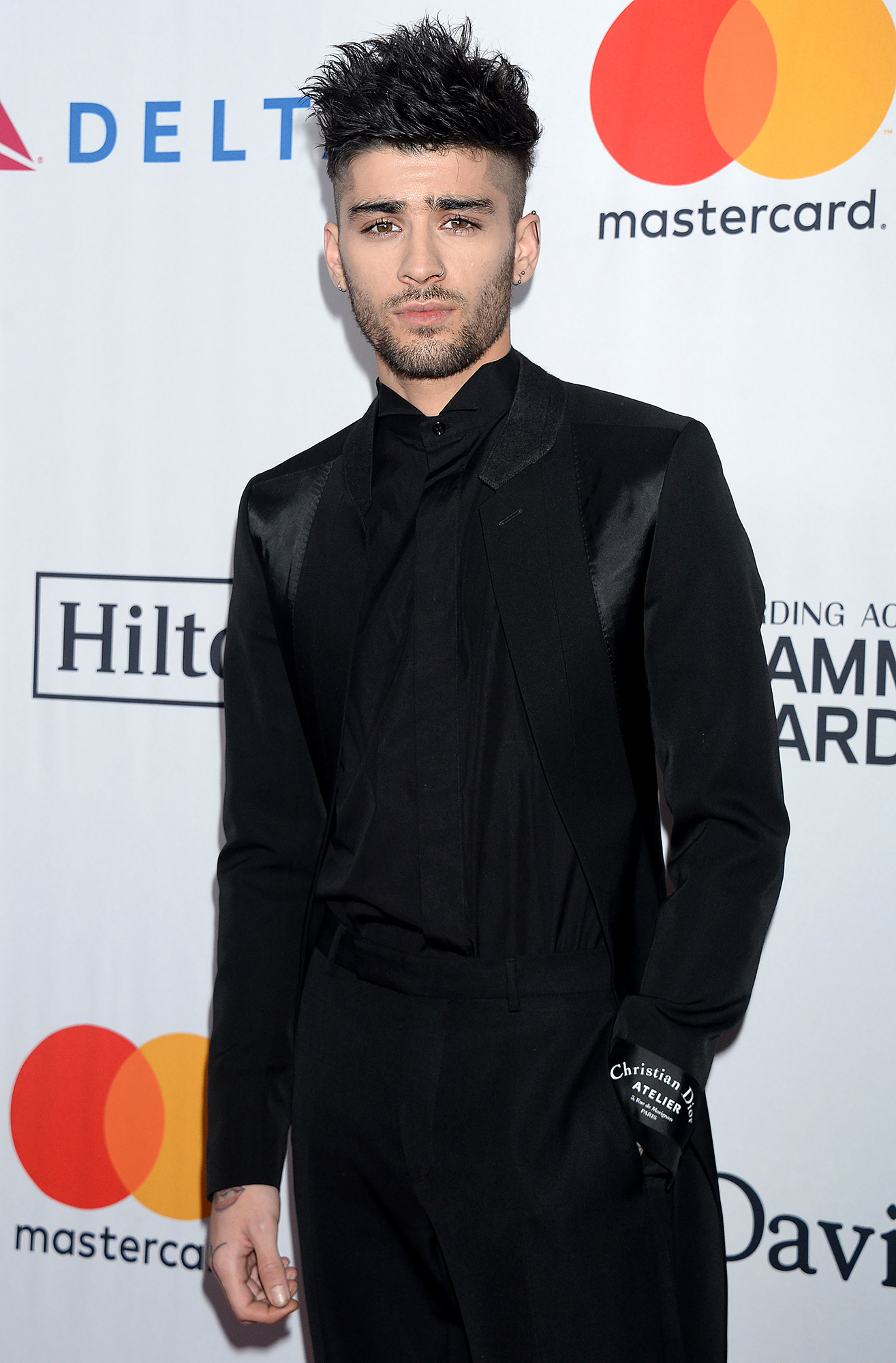 The “Dusk Till Dawn” crooner has kept a relatively low profile since welcoming daughter Khai with girlfriend Gigi Hadid in September 2020. He admitted in March that he did not “expect to be quite so into” fatherhood.

Gigi Hadid and Zayn Malik: A Timeline of Their Relationship

“Honestly, it’s amazing,” he told iHeartRadio’s Valentine in the Morning at the time. “A lot of people that I was speaking to before she was born and stuff were like, ‘It’s a big adjustment, and it’s going to be a massive change.’ But honestly, she’s an amazing baby. It’s been really easy for me and Gig to kind of just ease into it. She kind of made it easy for us, she sleeps really well, she loves her milk. It’s just feeding and changing diapers at the moment. It’s wicked. I’m enjoying it, for sure.”

Malik added that Hadid, 26, is a “good” parent to their baby girl. “She’s a wicked mom,” he raved. “Obviously, she’s a really big help with everything, and she’s doing well.”

The X Factor alum revealed that he enjoys focusing on Khai. “I just love spending my days with her, hanging out with her, just doing really relaxing chill stuff,” he said. “Just watching kid shows on TV, on Netflix, learning nursery rhymes, just rolling around and just singing to her. It’s a really different pace of life.”

Starting their family brought Malik and Hadid closer together too. “Zayn and Gigi’s relationship is better than ever — their communication, the time they spend together,” a source exclusively told Us Weekly in October 2020, noting that he had “been with Gigi every day” since their daughter’s arrival. “They’ve never looked happier.”

Ingrid Michaelson sparked rumors in March that the pair had secretly tied the knot when she said the “I Don’t Wanna Live Forever” singer was “married.” However, she later clarified that she misspoke.

Indeed, an insider told Us in April that Malik and Hadid “aren’t in any rush to get married” and are “happy with the way things are for now.”

Us has reached out to Malik’s rep for comment.