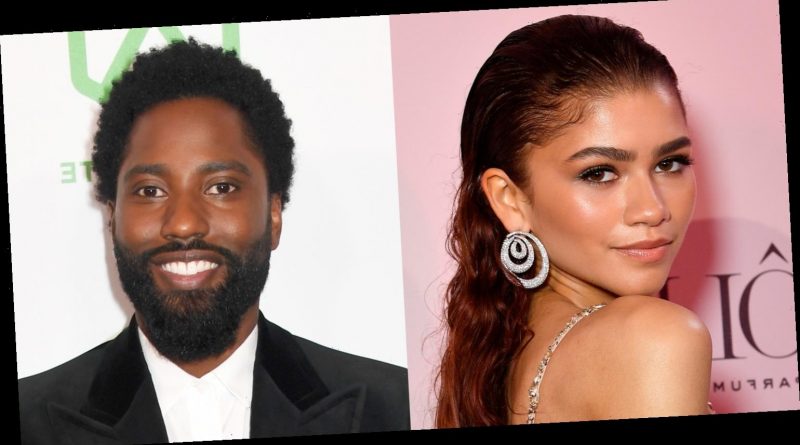 Zendaya is addressing some backlash regarding her new movie.

While promoting her Netflix movie Malcolm & Marie, the 24-year-old Emmy winner addressed the age gap between she and co-star John David Washington.

If you didn’t know, there is a 12-year age difference between Zendaya and the 36-year-old actor.

For Zendaya, she believes it’s because people are still fixated on the fact that “I’ve played a 16-year-old since I was 16.”

“You have to remember, also, people grew up with me as a child,” Zendaya shared with E!’s Daily Pop. “It’s like watching, I guess, your younger sibling now, you know, they’re grown…So it’s hard for people to wrap around the idea that I am grown in real life. You know, even though I do play a teenager on television still.”

John has also addressed the age gap recently. You can read what he said here.

In another new interview, Zendaya shared her thoughts on being considered a “Disney kid.”

Malcom & Marie will be released on Netflix on February 5. Check out the trailer here!