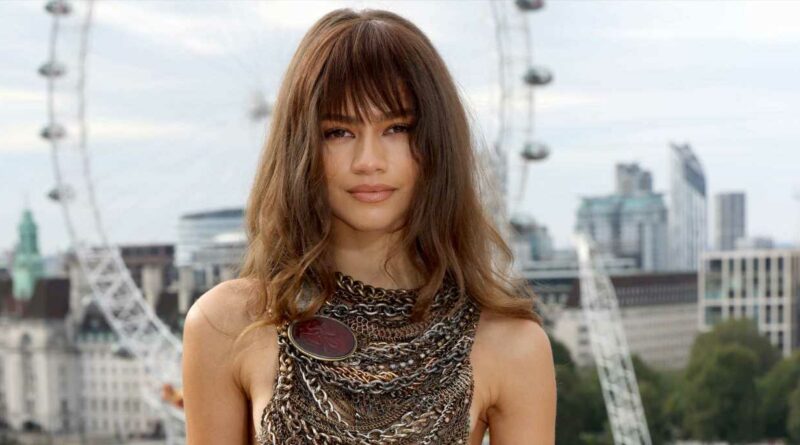 It’s not quite a Met Gala look, but Zendaya did give the public a major beauty moment Monday in Boston. The actress, who is working on the film The Challengers in the city, stepped out with a light brown bob. The movie started filming this week, so it’s likely the hairstyle is for her character. Previously, Zendaya had red shoulder-length hair. 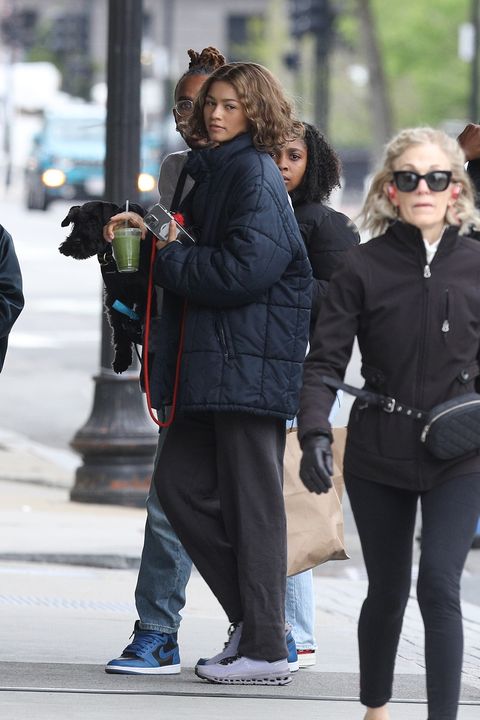 Zendaya explained her absence from the Met Gala last month during Euphoria’s For Your Consideration Emmys event. Neither Zendaya nor her boyfriend Tom Holland went to the prestigious New York City party earlier this week.

“I’m gonna disappoint my fans here, but I will be working,” Zendaya told Extra when asked about the Met Gala. “Your girl’s gotta work and make some movies. So I wish everyone the best. I will be playing tennis. But yeah, I’ll be back eventually…Yeah, I’ll keep delivering in other ways [on other red carpets].”

As Screen Rant writes of The Challenger‘s tennis-focused plot, “A tennis player turned coach, Tashi [played by Zendaya] has taken her husband, Art, and transformed him from a middling player to a grand slam champion. Following Art’s recent losing streak, Tashi makes him play a ‘Challenger’ event, which is close to the lowest tournament level on the pro tour, where he finds himself facing off against his former best friend and Tashi’s former boyfriend, Patrick, leading to old rivalries being reignited on and off the court.”