A student in her final year at university, Claudia, now 23, made the tough decision to terminate her pregnancy at seven weeks last year – but was forced to go through the trauma of starting to bleed on her way home from the hospital in the back of a stranger's taxi. 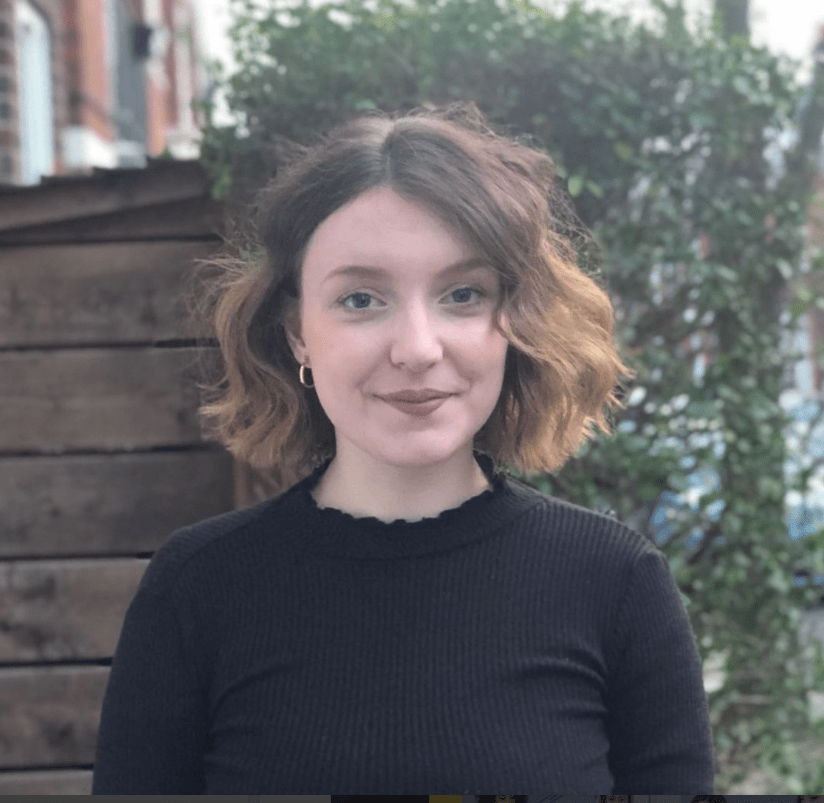 "I just focused all my energy on not being sick, just staying awake, while a friend rubbed my back and told me it would just be five more minutes," Claudia told The Sun. "I only just made it into the bathroom where I collapsed."

As incredible as it sounds, Claudia's experience is common because of the current state of abortion law in England. 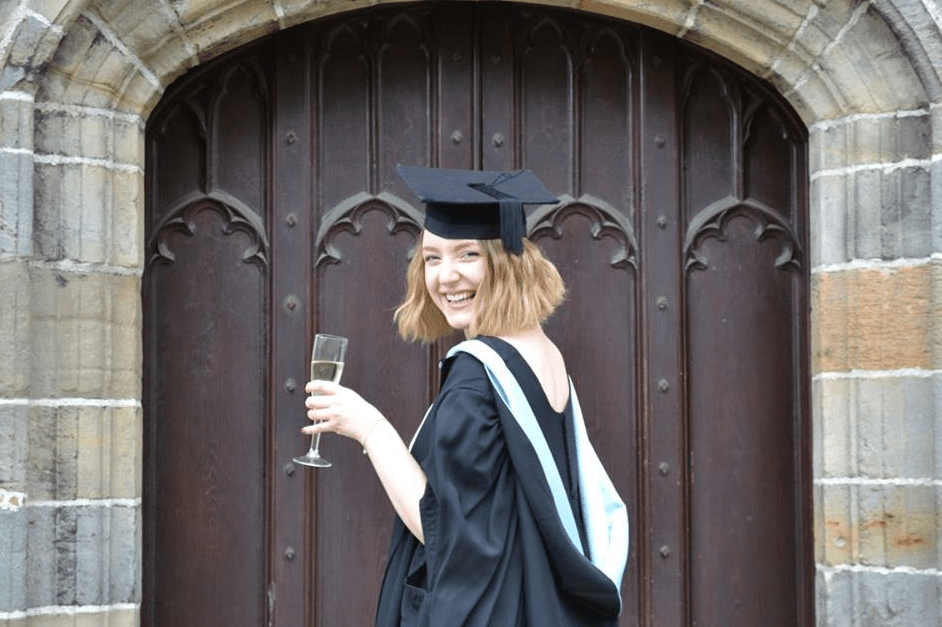 "The aim is not to punish women"

The current law means women must take a pill that brings about the start of an abortion in hospital or a clinic and then leave just 15 minutes later- meaning many women start losing their babies on buses, trains and in taxis home.

In Scotland and Wales, women have the choice to take the medication at home – but in England they are forced to do so as a specialist clinic or hospital.

Today, leading medics called on the government to bring these unfair rules into line.

How do abortion pills work?

Claudia, now 23, found out she was pregnant just after she had handed in her dissertation and only a month away from her final exams last year.

She was able to have an abortion at seven weeks into pregnancy by taking two pills – after nine weeks a surgical procedure becomes necessary.

Mifepristone causes the lining of the womb to break down, and misoprostol makes the uterus contract to expel the pregnancy.

Some 200,000 of this type of abortion take place in the UK every year.

For Claudia, it meant travelling to a nearby hospital, swallowing the first tablet and then returning 24 hours later to take the second.

As an outpatient, she immediately had to leave the hospital and within 15 minutes of taking that second pill, her abortion was taking place in the back of a cab.

Claudia was studying and living in Aberdeen at the time, and while the law changed in Scotland last November to allow women to take the second pill at home, it was too late to help her. 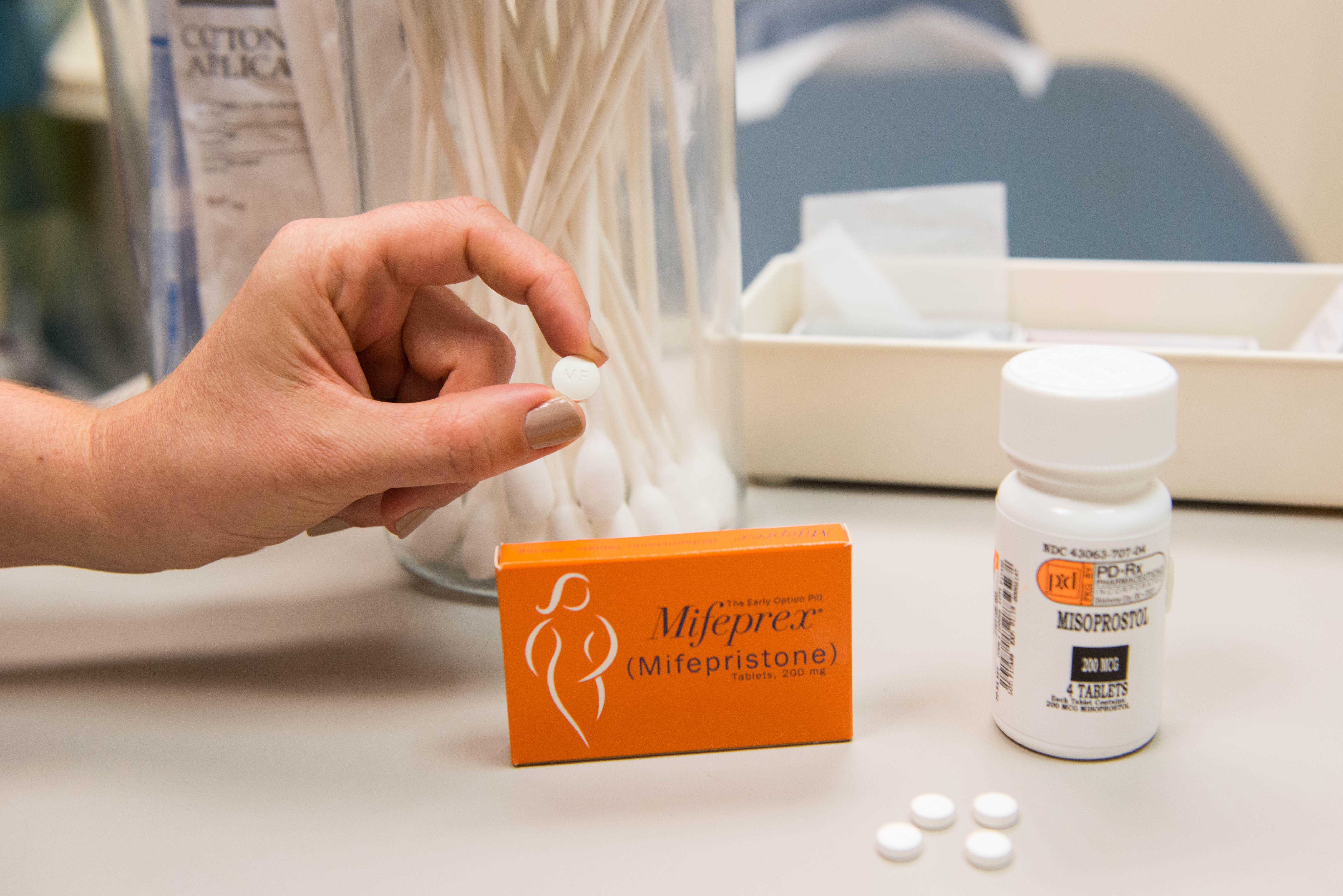 "There's no reason to deny women this option"

Indeed, World Health Organisation figures reveal that administering the second pill at home has no adverse effects on the outcome of a termination.

Between 91 and 98 per cent of pregnancies were successfully terminated when it was administered at home.

"I had severe cramping, and felt extremely nauseous and faint," she says, adding that it all combined to add to her anxiety concerning the process." 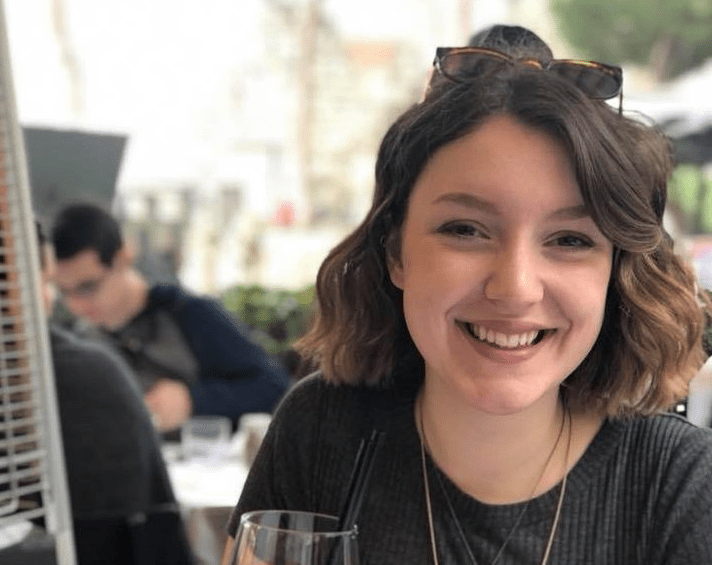 "These are outdated rules which the government could easily change"

Dr Jane Dickson, a consultant in sexual and reproductive healthcare at Aneurin Bevan University Health Board, who believes the second pill could be taken by women at home, says: "The pain and discomfort experienced are equivalent to a natural miscarriage, but pain sensations can be heightened by anxiety and uncertainty.

"This is why being able to manage the experience yourself, when and where you want, with the emotional support you want, is likely to improve women’s perceptions of pain."

Claudia's experience has led to her setting up the Home-Use campaign with the Women's Equality Party to change government legislation in England: she feels that no woman should have to endure this.

"These laws were created in the 1960s when abortion was a completely surgical procedure," says Claudia.

"Today's situation is simply the result of outdated rules which the government could easily change.

"If I had been able to take the second abortion pill at home, I would have been able to access everything I needed," says Claudia.

"I wouldn’t have been rushed and panicked and worried about going through an abortion in a taxi, and I could have taken the pill in the place and time that was right for me."