Home » Fashion » All the Details About the 2020 Met Gala Have Been Announced! 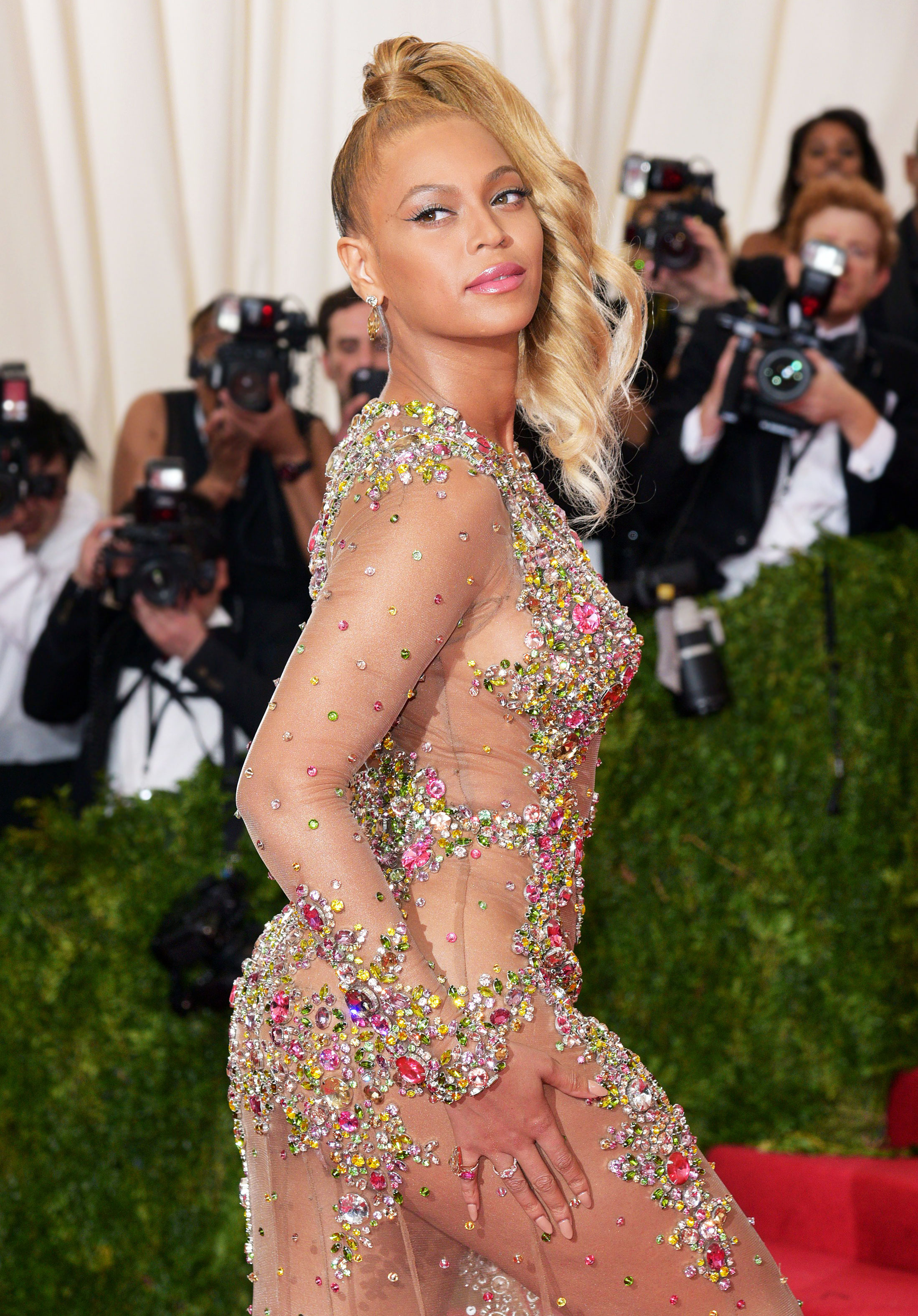 The 2020 Met Gala has just been announced, from the A-list co-chairs to the theme.

Today, November 7, Vogue revealed that the theme for next year’s exhibition and gala is Time: Fashion and Duration.

The Met Gala’s Theme and Style Evolution Through the Years

Curator Andrew Bolton told the publication that it will be “a reimagining of fashion history that’s fragmented, discontinuous and heterogeneous.”

He claimed to have found the inspiration for the exhibit in a 1992 film based off of a Virginia Woolf novel, both called Orlando.

“There’s a wonderful scene in which Tilda Swinton enters the maze in an 18th-century woman’s robe à la Francaise, and as she runs through it, her clothes change to mid-19th-century dress, and she reemerges in 1850s England,” he said. “That’s where the original idea came from.”

See The Best Met Gala Dresses of All Time

So to tie it all together, Woolf will be the “ghost narrator” throughout the gallery, with quotes from many of her books appearing throughout. “What I like about Woolf’s version of time is the idea of a continuum,” Bolton said. “There’s no beginning, middle, or end. It’s one big fat middle. I always felt the same about fashion. Fashion is the present.”

But possibly the most exciting part of the news is that the co-chairs for the first Monday in May are Meryl Streep, Lin-Manuel Miranda and Louis Vuitton designer Nicolas Ghesquière with face of the brand Emma Stone.

This isn’t only major because both Streep and Miranda are legends in their own right, but also neither of them have ever attended the super bowl of fashion before, making it a truly monumental moment. Stone, on the other hand, has been six times, cementing herself as a staple and anticipated guest.

The Met Gala will be held at the Metropolitan Museum of Art on May 4, 2020, and the exhibit will be open to the public from May 7 until September 7.