THIS is the emotional moment a mum is gifted an engagement ring by her children – after selling her previous one to pay the bills.

Kim Rowell, who works for the BBC, gave Fabulous permission to share the heartwarming video of her mum Denise receiving the ring. 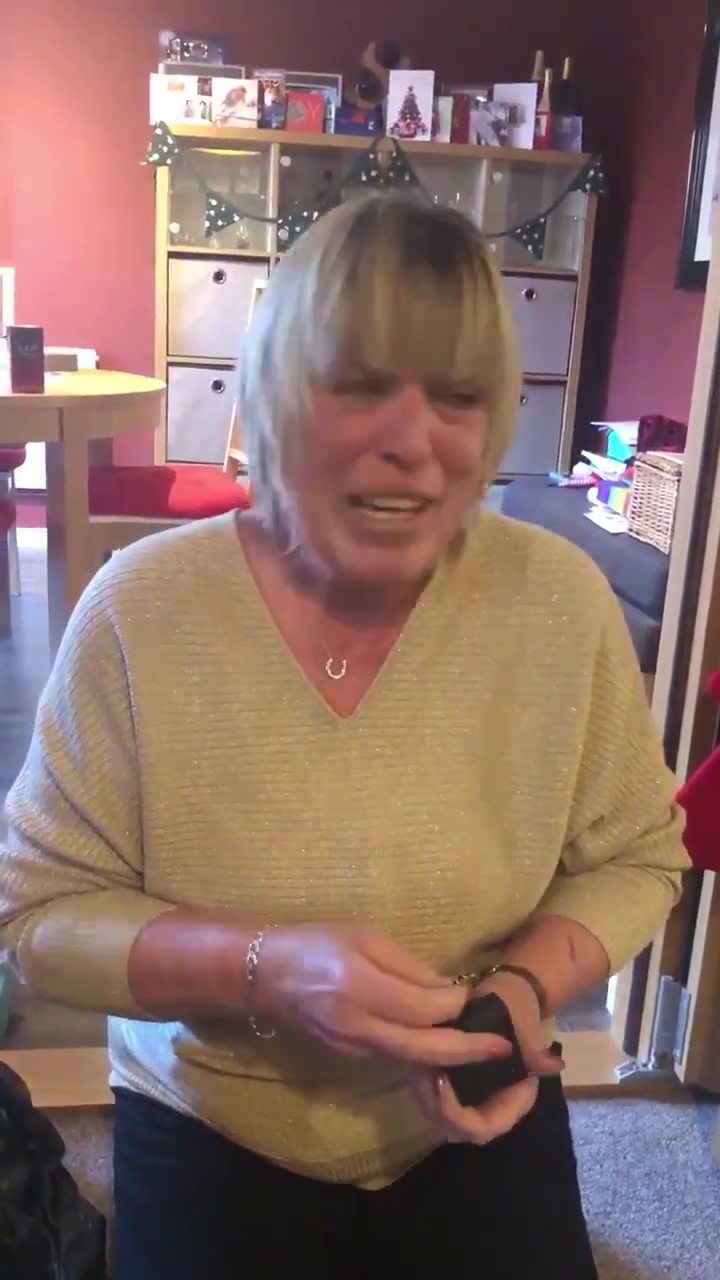 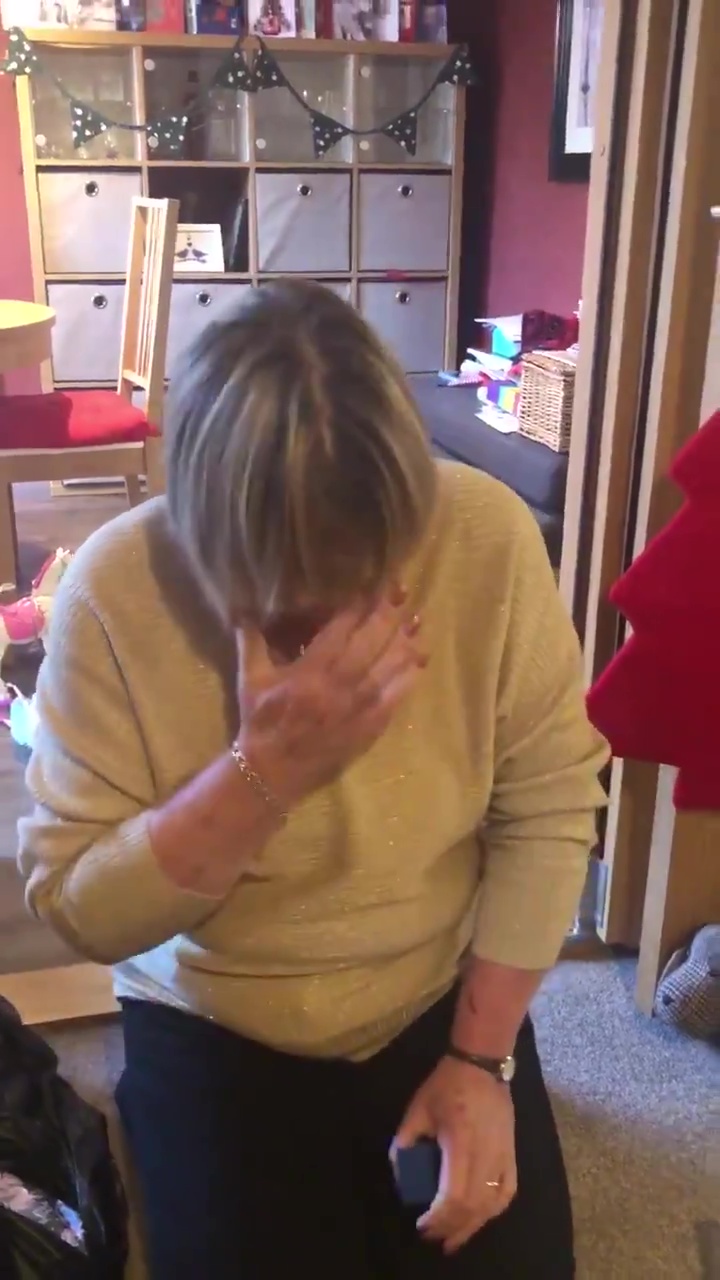 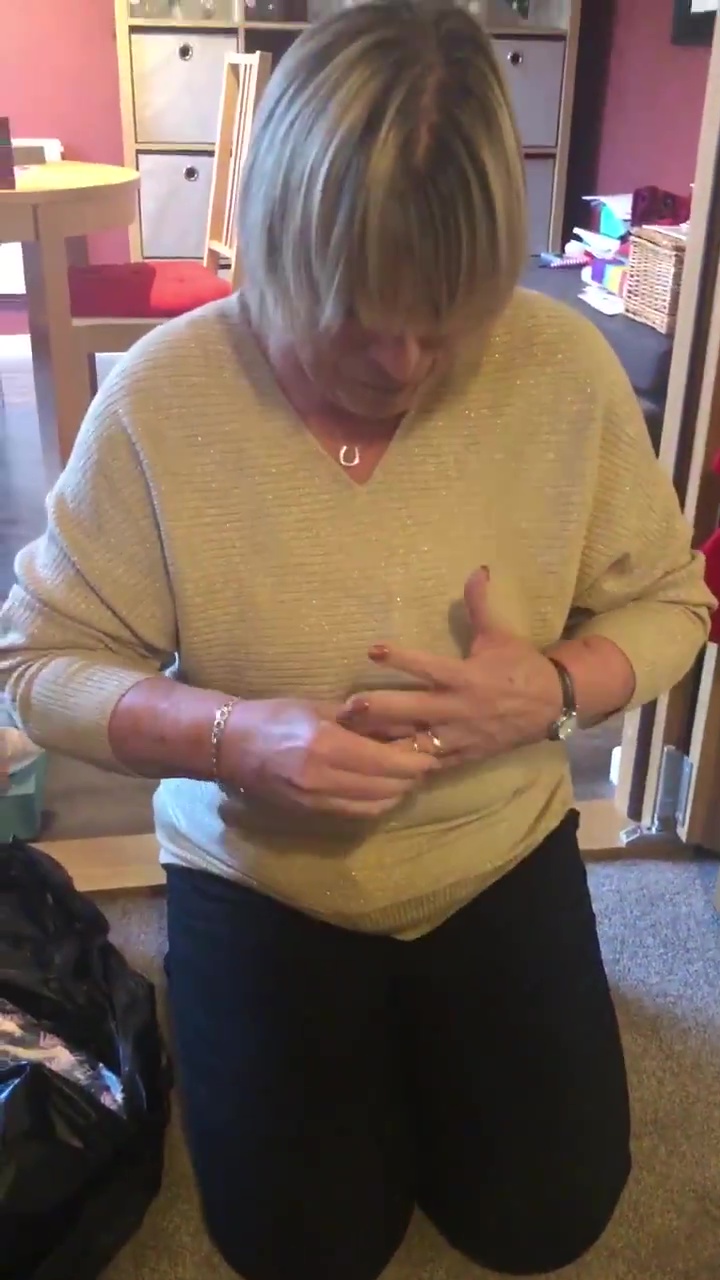 Kim, an executive producer at BBC Three, said: "My mum had to sell her engagement ring to pay our bills when I was a kid – today we gave her a replacement."

In the video Denise opens a box which gets smaller and smaller. "It's like a Russian doll," laughed Kim.

"It gets smaller and smaller," a male voice says.

Realising what it is Denise says: "It's beautiful – and pretty much exactly the same." 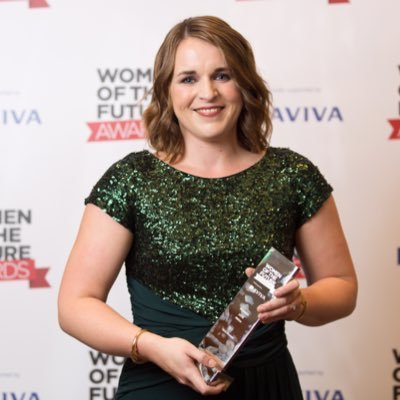 She then breaks down in tears. "Thank you so much."

"I think nanny needs a cuddle," her children say.

Meanwhile, this is the emotional moment that two little girls are surprised by the Royal Mail after posting a letter to heaven.

And this dad broke down after finding out in his cracker he was going to be a dad.