Canadian student Sierra Rock, 22, has shared heart-breaking details of her struggles with anorexia which began when she was just 10 years old. 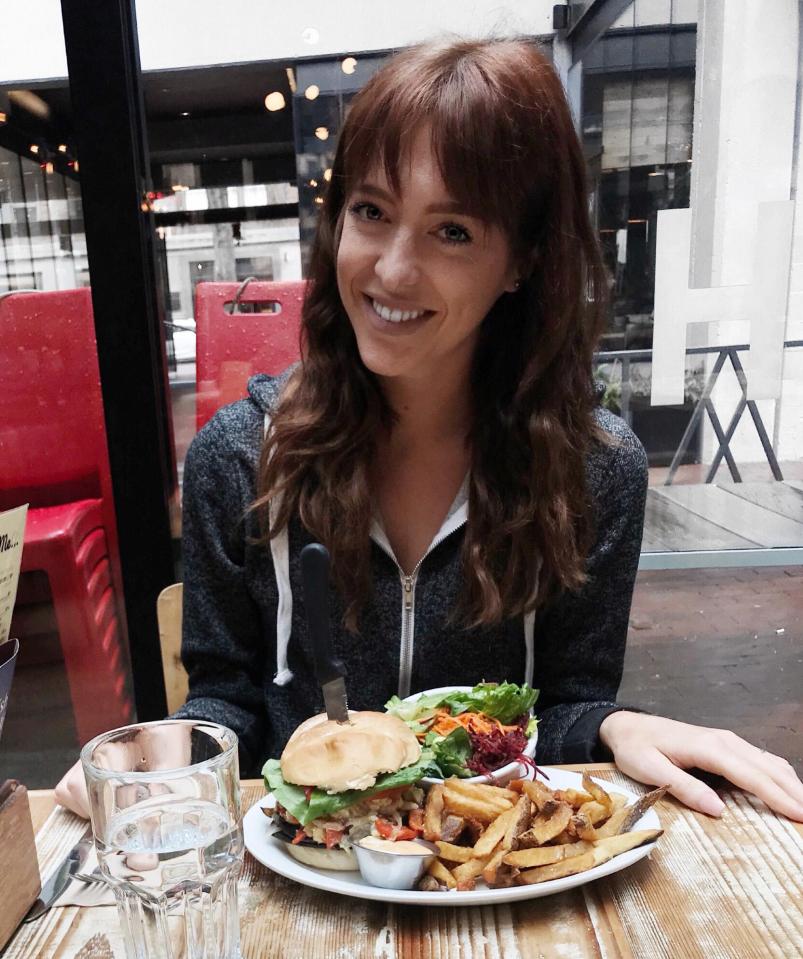 She even hid Halloween candy so she wouldn’t have to eat it.

Aged 16, Sierra says that anorexia began to slowly control her everyday life as she felt mounting “pressure to be perfect”.

At her darkest moments with the disease, she would go between five and 10 days without eating a proper meal and survived on multi-vitamins and cream in her coffee.

Weighing just 7 stone at her thinnest, the then 18-year-old could still fit into children’s clothes and struggled to stand without her legs giving way beneath her.

Sierra said: “I never felt like I got skinny enough or sick enough to recover so it almost felt like I was giving up on my investment before I felt it was had come to fruition but I had to realise the joke was on me and the eating disorder would never come to fruition.” 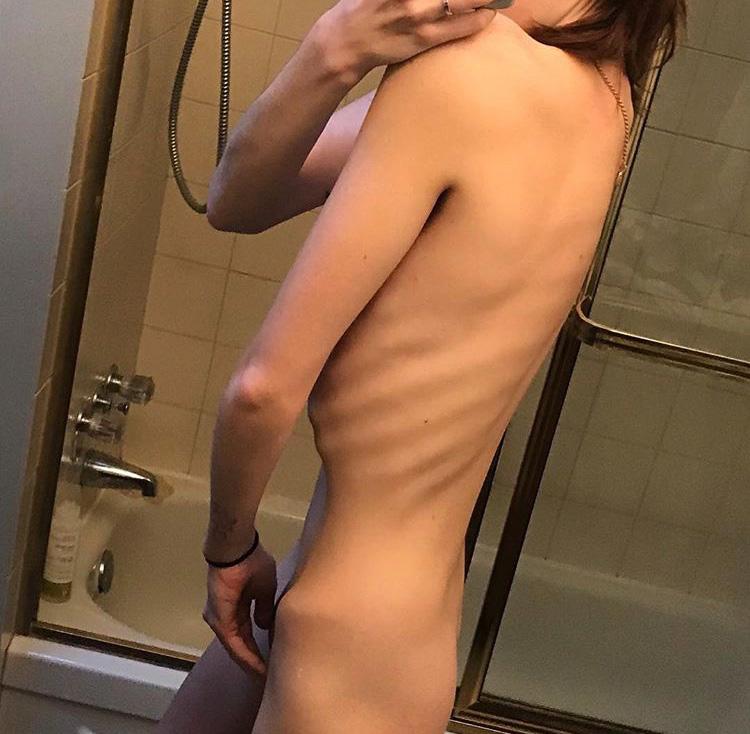 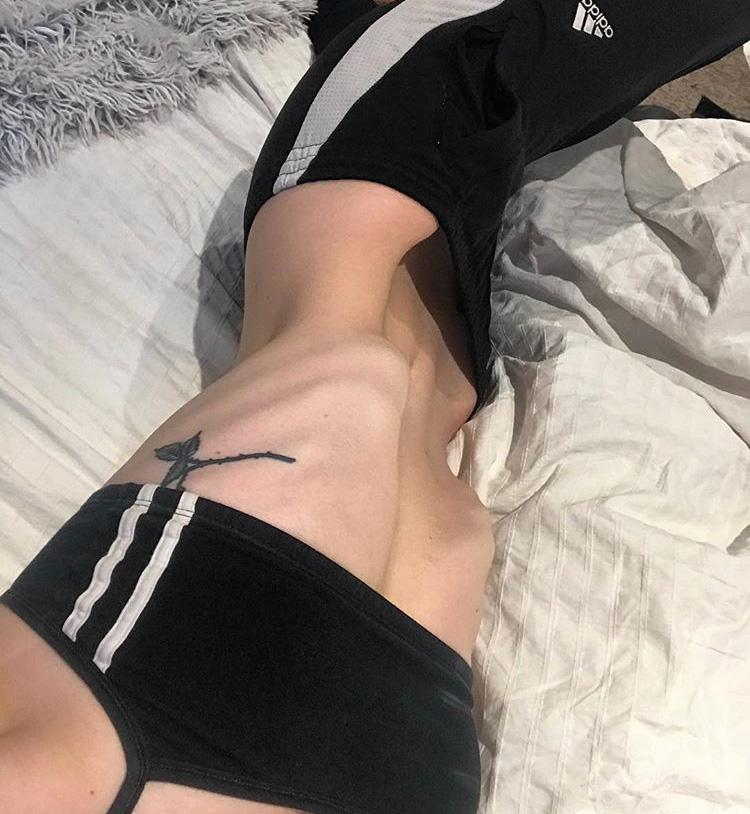 Discussing what inspired her incredible recovery, the Vancouver-native said: “I was tired of living, honestly.

“I figured I had three options: let this illness kill me within the year to end it all, hate my life in quasi recovery and feel stuck forever, or do something about it and take a chance and cling to the idea that literally nothing could be worse than the life I was living.'

Describing weight loss and anorexia as her “world”, Sierra described her recovery like giving “up the one basket with all my eggs in it". 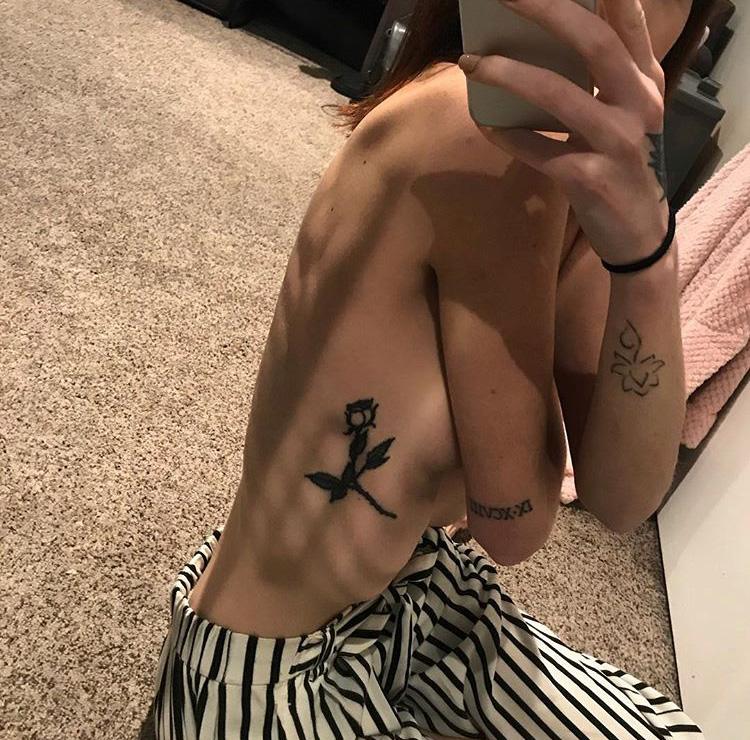 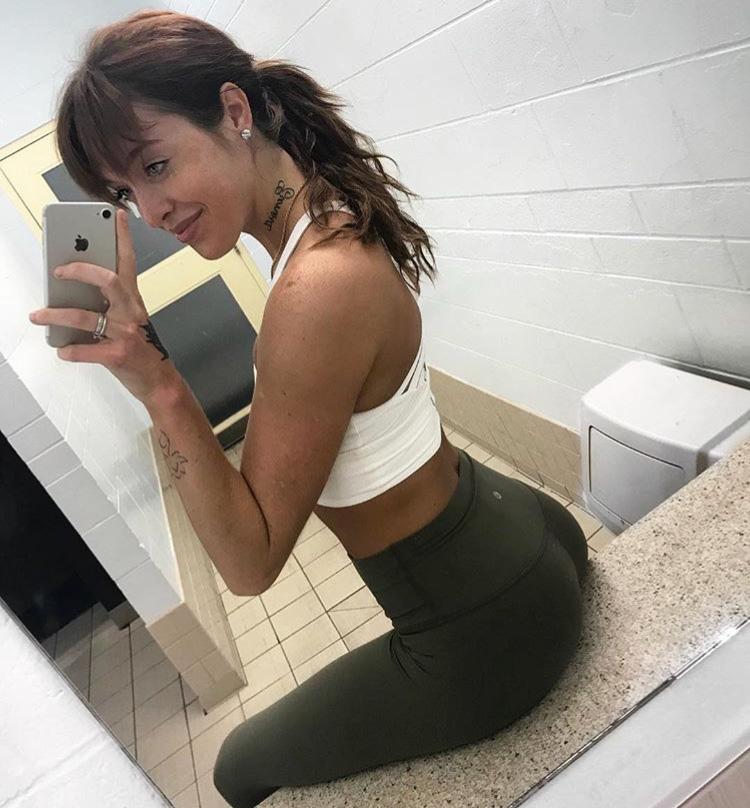 Now weighing a healthy 9 stone 8lbs, Sierra described her eating disorder as her “identity” during that troubled time and instead had to “learn what brings me joy, what makes me angry, what makes me feel alive".

She said: "'Recovery sucks: it's hard and it can really be broken down into a process of stepping outside your comfort zone, feeling like s***, and continuing to do it anyways until it doesn't feel like s*** anymore." 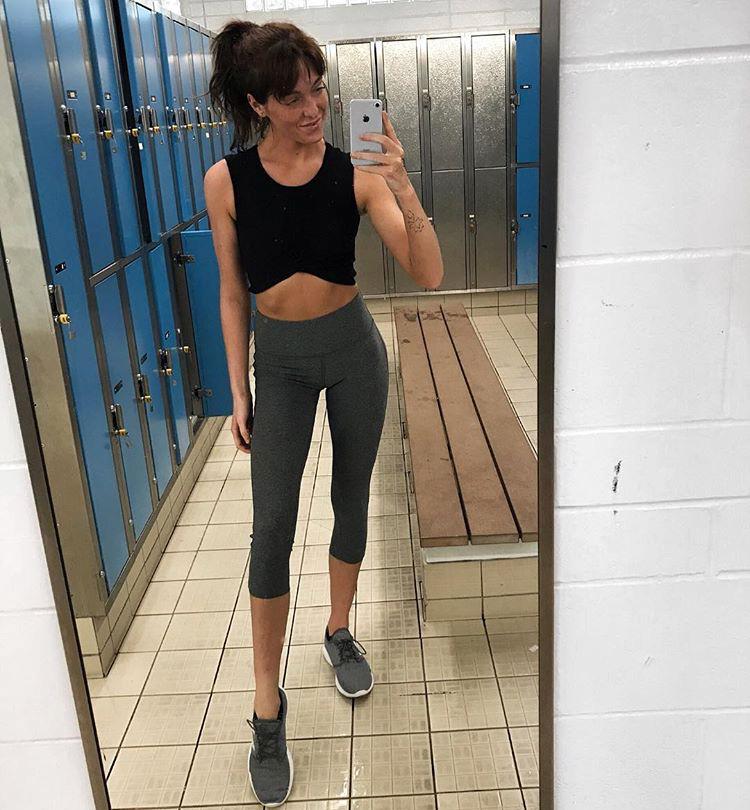 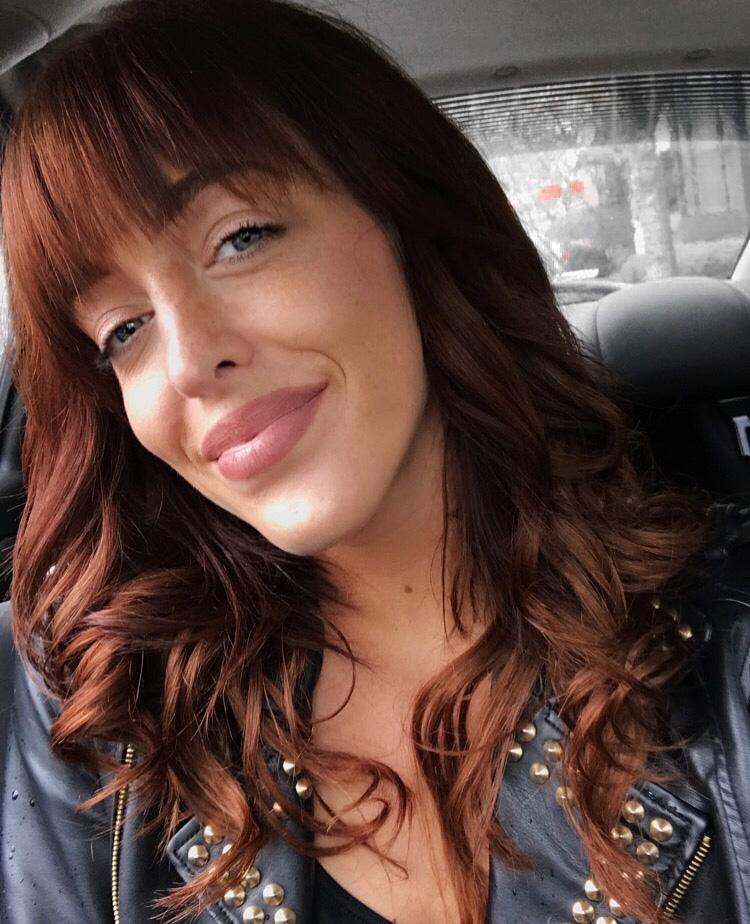 Encouraging other sufferers to take the first steps in their recovery, Sierra warns that “no hospital admission, medication, tube feeding, or life event is going to recover for you” and that “the only thing holding them back from recovery is themselves.”

A keen fitness buff, Sierra says that her career and love life are flourishing now that she is free from the grips of anorexia.

Read about how one Geordie Shore star has been bullied into having plastic surgery.

One selfless mum-of-two is carrying her sister's baby after a rare heart condition would make pregnancy fatal.