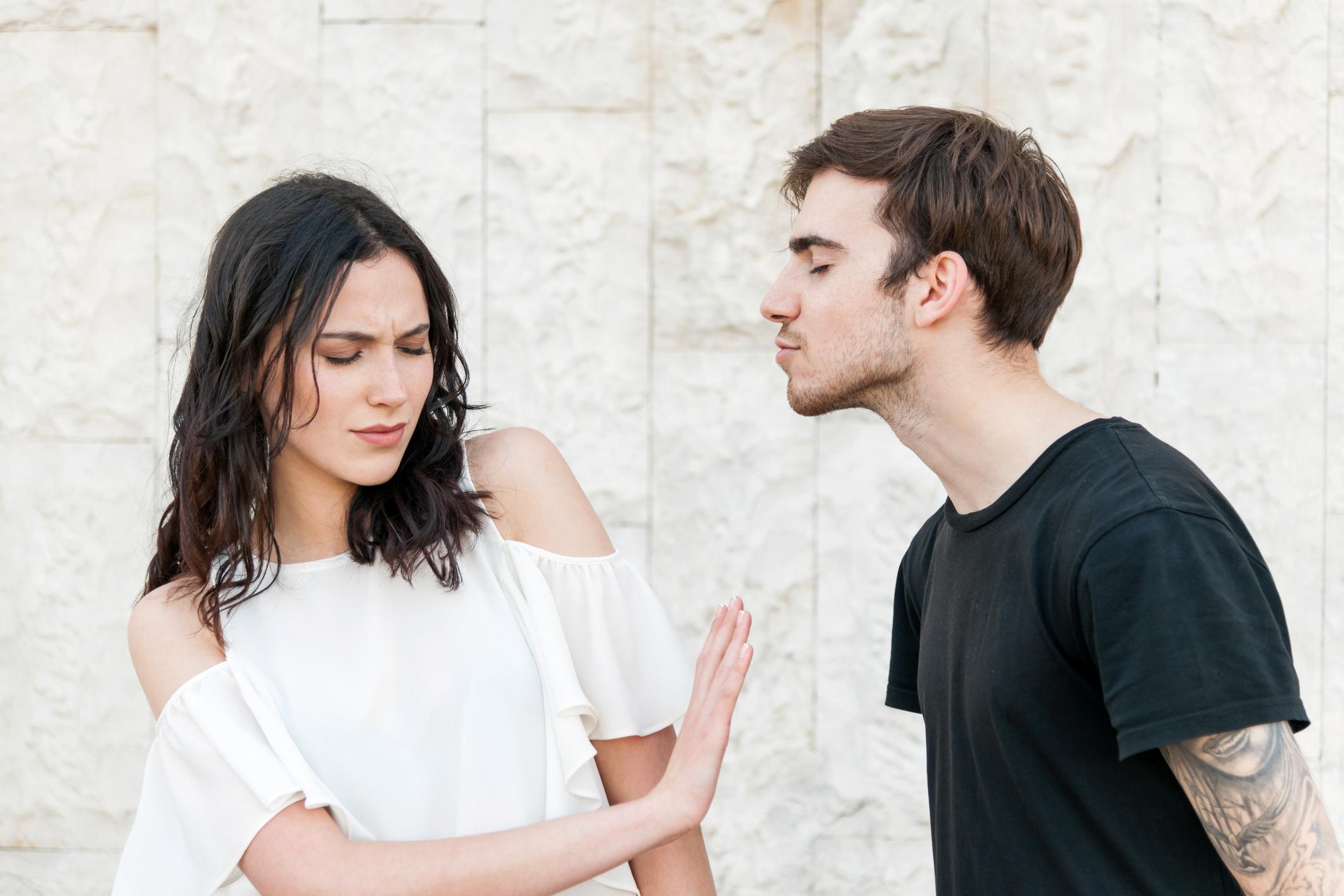 Because she had in the past felt sexual attraction, she told Bang! podcast she didn't think it was possible to be asexual.

"In my mind asexuality was a complete lack of any interest in sex whatsoever and that's not who I am," she said.

So it was only when Rosie read about autochorrisexuality two years ago that it clicked.

"It was a moment of revelation, going 'oh my goodness that's me', and it was a sense of relief," Rosie said. 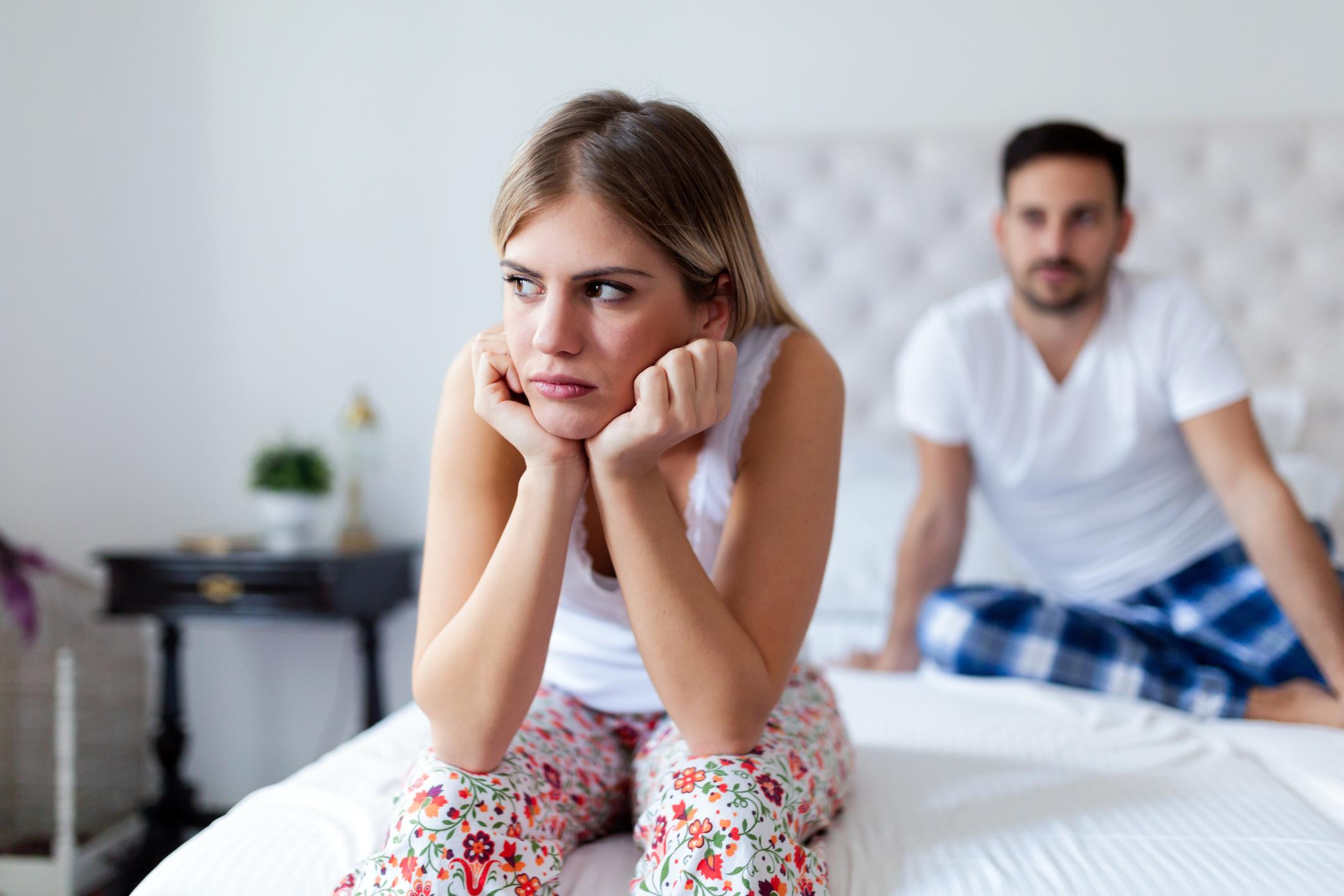 "It felt like a burden had been lifted off my shoulders."

What autochorrisexuality means is having fantasies, but having no interest in actually fulfilling them.

In fact, Rosie has never wanted to get physical or have sex with someone.

Despite this, Rosie hasn't given up on the idea of romance. She does want some elements of a relationship, like intimacy, but without the physical bits, she's not sure it can work.

"I'm a hopeless romantic," she admitted

"I love the fantasy and the idea of a romance but in terms of a relationship it's something I ruled out in my head because – in my mind – if sex isn't on the table I don't know how I can make that work unless I found someone else who was also asexual."

Asexuality is a sexual orientation where you do not find any gender sexually attractive and does not experience sexual desire.

Contrary to popular belief, asexuals can experience romantic or affectionate love, and as a result will still seek out relationships.

At least one per cent of the world's population are believed to be of this orientation.

Despite their lack of sexual attraction, many asexuals also engage in sexual acts, with only a select few opting for celibacy.

Asexual people still have the same emotional needs as everyone else and may still experience attraction – just not of the sexual variety.

Rosie knew that her feelings were different to those around her when her friends first started having crushes, back in primary school, but it was when she was in secondary school that the difference in  her take on sex compared to others became really obvious.

But people don't necessarily accept Rosie for what she says or take her asxuality at face value.

She says: "I do get a bit weary about all the questions of 'Have you met anyone?'"