Metalicus, the Australian fashion brand that gained fame in the 1990s for its stretch nylon basics in bold colours, has collapsed. 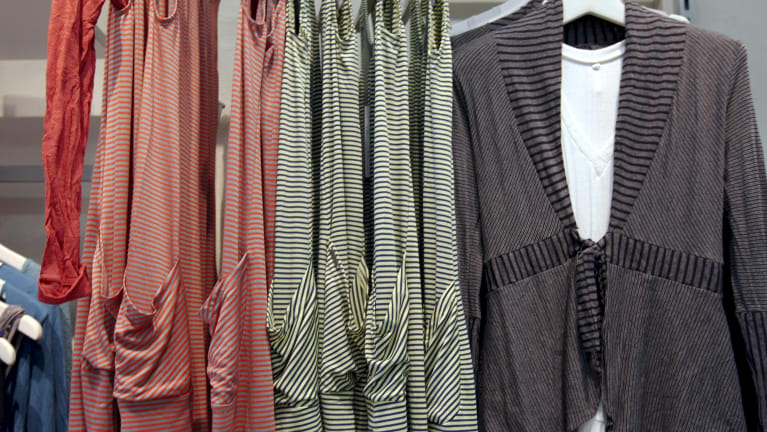 Metalicus, which gained fame for its body stockings, has collapsed.

The brand, which was originally launched in the 1970s as an accessories label by Melma Hamersfeld, is owned by General Pants Group. It began selling its trademark body stockings in the 1990s.

At its peak, Metalicus had more than 350 stockists in Australia, New Zealand, South Africa and Canada.

It is the second fashion brand to collapse locally in a week, after US-based Esprit announced it was closing its Australian operation.

In an email to customers on Wednesday night, the company acknowledged it was a “difficult period for our staff and customers”, according to a report on the Smart Company website.

On Thursday, the Metalicus website began a closing-down sale, with discounts of up to 50 per cent off all stock.

Terms and conditions at the bottom of the home page said there would be no refunds or exchanges honoured in the sale.

"Gift cards are only accepted in stores on a dollar for dollar spend. Not available online. The Metalicus loyalty program is no longer in operation," the website read.

Melbourne-based accountants PKF have been appointed as administrators. Fairfax Media has contacted PKF and General Pants Group for comment.

Prior to 2016, Metalicus was owned by the PAS group, whose brands include Review and Yarra Trail.