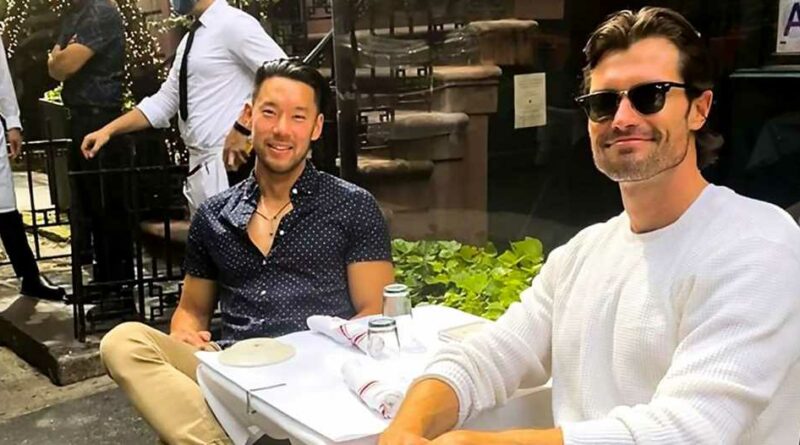 Bennett Jordan may still be looking for The One to walk The High Line with in New York City, but he’s designed the perfect pair of loafers for the outing.

“I think they’re definitely High Line-quality loafers,” the 36-year-old Bachelorette season 16 contestant exclusively told Us Weekly, making a nod to a line in his ABC bio, while promoting his partnership with Del Toro. “In all seriousness, you wear loafers, you wear sneakers, I don’t wear flip flops around the city or anything like that. I think most gentlemen on the beachwear still closed-toed shoes. Whether it’s an older pair of loafers or a pair of espadrilles, that’s more my sort of taste than a pair of flip-flops.” 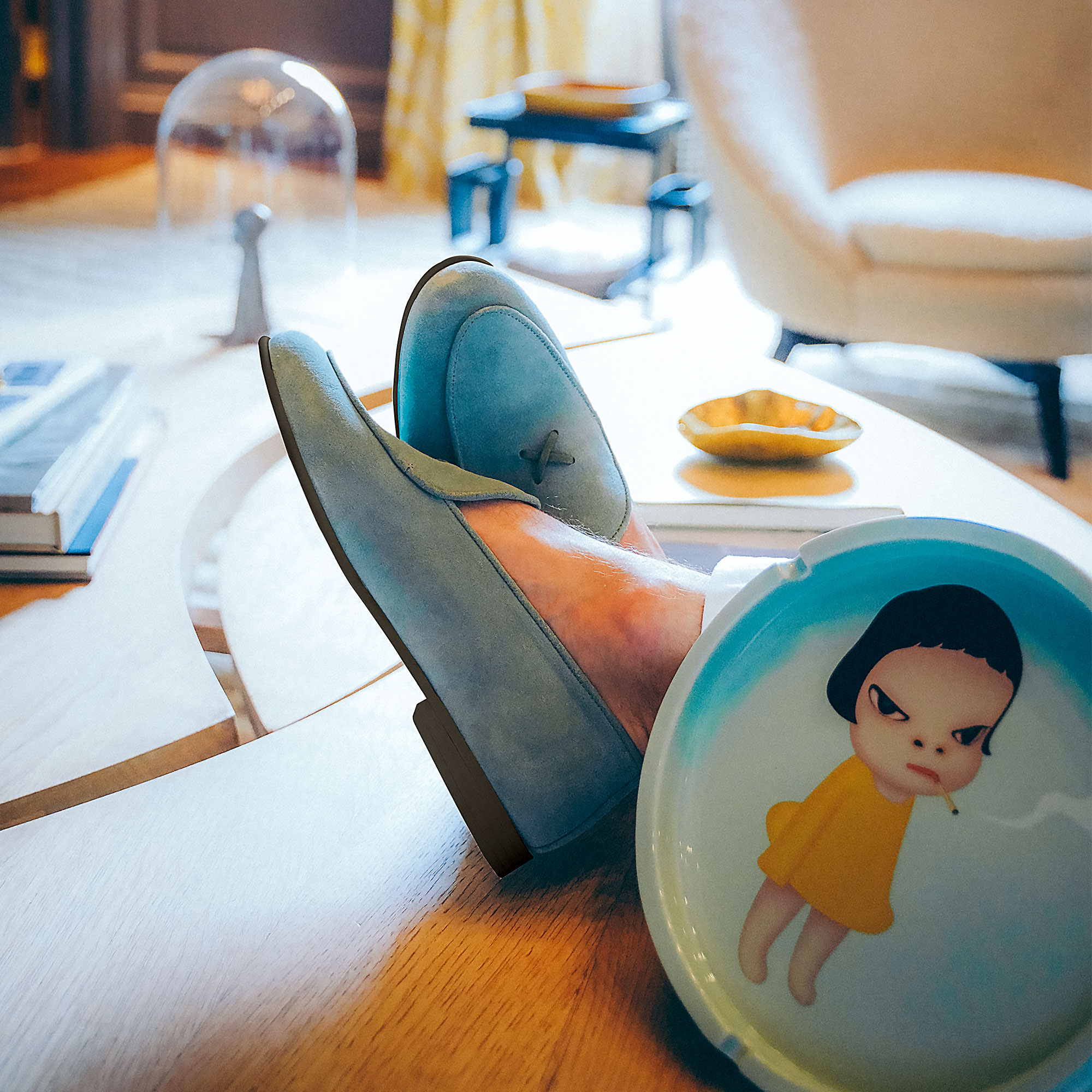 Jordan competed for Tayshia Adams’ affections (after Clare Crawley’s brief stint as the season 16 Bachelorette) during the 2020 season of the ABC reality show.

“I certainly brought a lot of loafers out on the show this past time, but never ever in my wildest dreams anticipated that something like this would come up that of it, that’s for sure,” he told Us of his partnership, which included co-designing a Sage Suede Milano Loafer, available next month for men and women. “This was really a step in a new direction for them. Their colors are quite, you know, streamlined — your basic [colors] brown, tan, black, gray, some navy in there, but nothing really sort of outlandish and wild or playful. And that’s where I came in.” 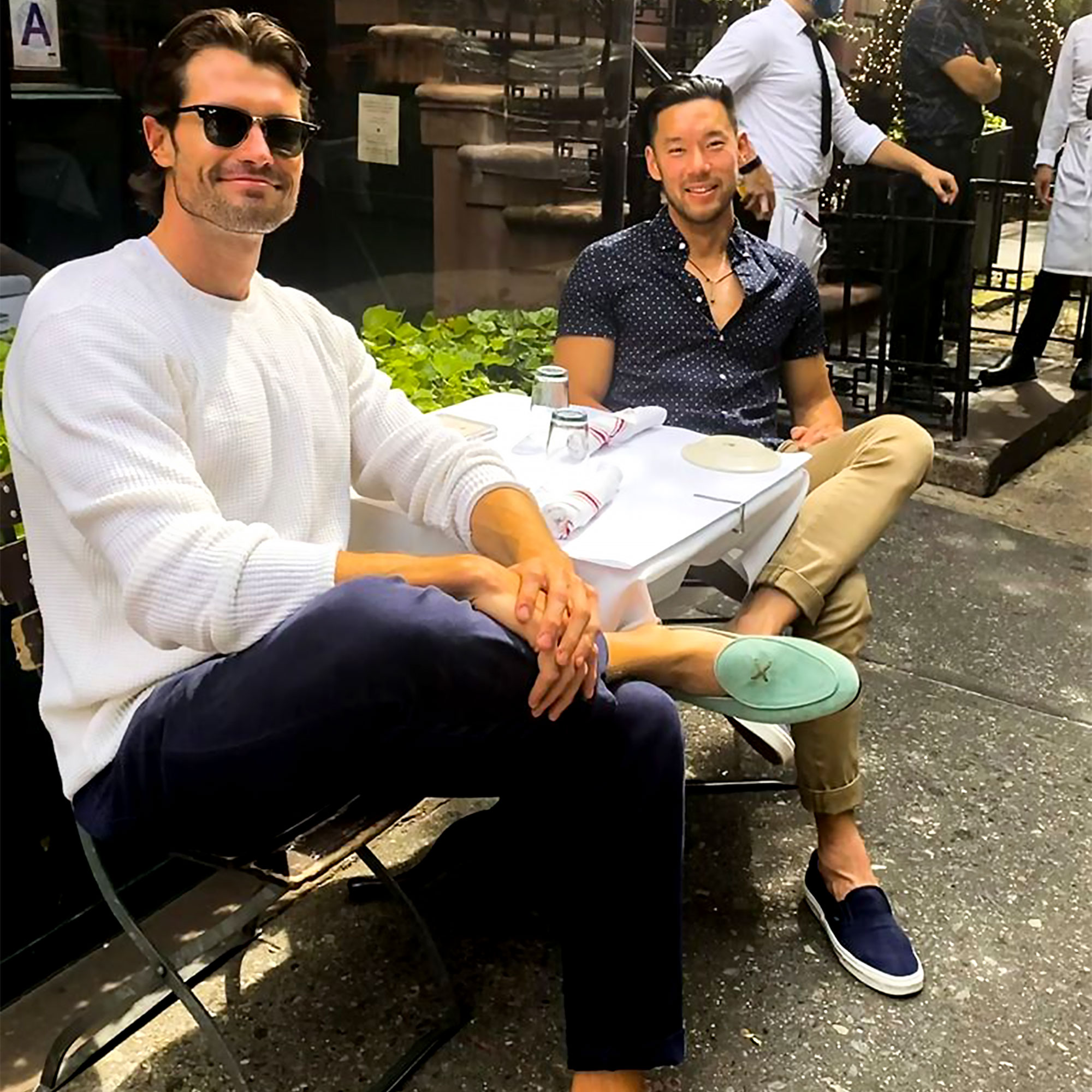 The Harvard alum continued, “I love green; Green’s one of my favorite colors. I think the mint sage sort of green and that shade is a huge color and a trend this year in the fashion world, and I sort of saw that and sniff that out in the spring and personally, that’s always been a favorite color of mine.”

It didn’t take long for Jordan’s fashion choices to become a topic of conversation during his time on The Bachelorette, which began with the scarf he rocked on night 1 of filming in Palm Springs.

Bachelor Nation Villains: Where Are They Now?

“I was actually kind of surprised by [the social media attention] and it was a no-brainer, you know, just an over-the-top accessory that you wear to a very formal event in New York,” he told Us. “Obviously it doesn’t make any sense during, you know, the desert or in the summer in the desert. But it was a look, and I was a little bit shocked by that, but people still comment on it, so just roll with it.”

For more from Jordan, watch the video above.