With Beyonce, Kim Kardashian, Margot Robbie, Victoria Beckham and Chloe Moritz (to name a few) on his celebrity client list, he reveals all – from nose lifts to cleavage lines.

Dr. Lancer claims to be “the only remaining dermatologist on earth” in an interview with The Hollywood Reporter suggesting everyone now relies on cosmetic surgery instead.

But with his own Lancer Skincare range and long list of treatments all the A-listers rate, he’s the best in the biz.

With the likes of Kim K, VB and Queen Bey on his books as well as Chloe Moritz and even Lionel Richie – yep, he does men’s skincare too and has a line called Polished that he co-founded with presenter Ryan Seacrest – there’s no end to his talents.

So, what are the latest cosmetic surgery procedures he’s seen on the rise this year? 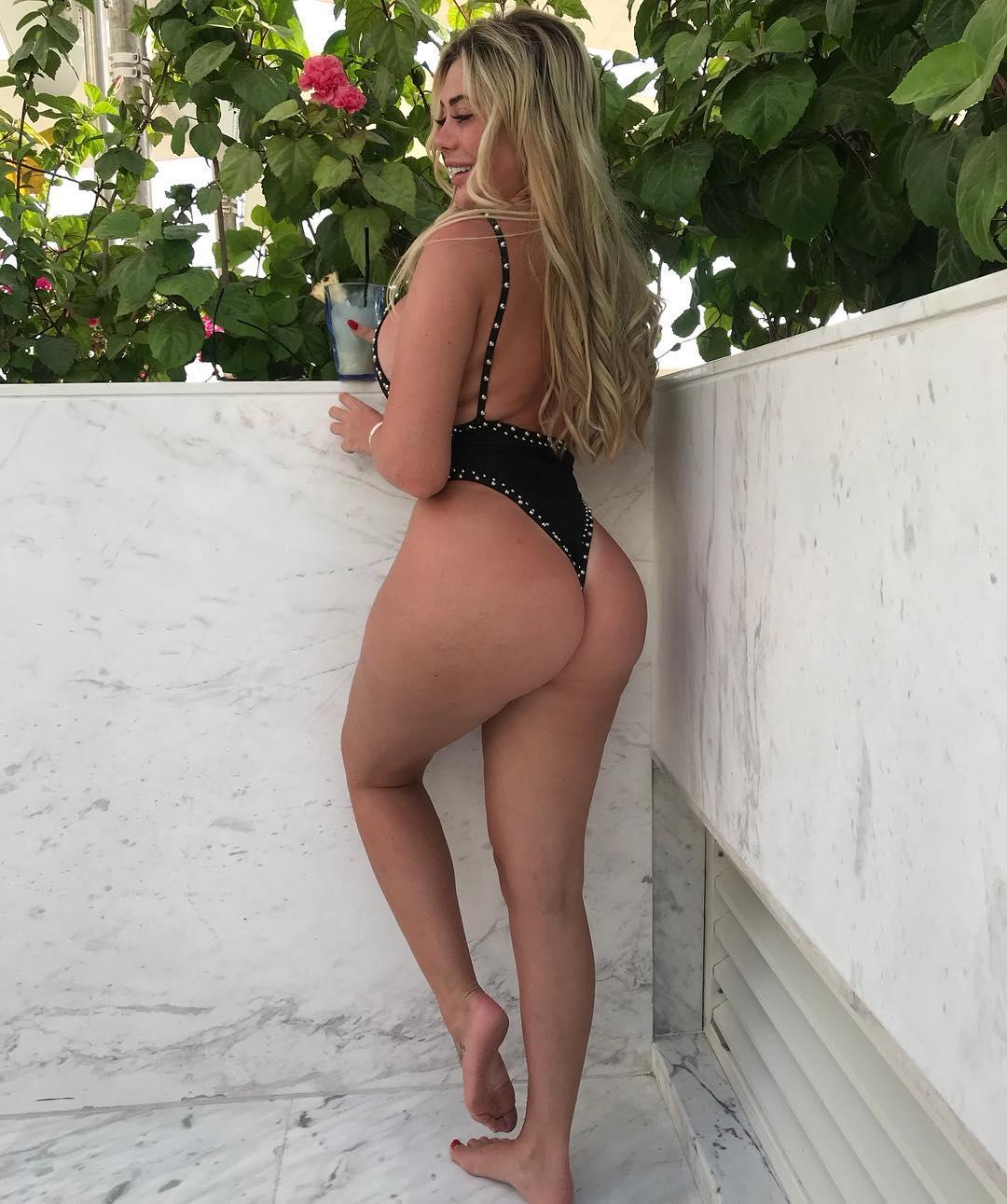 According to Dr. Lancer he told THR, “the fad of a gigantic butt is out, people distorting their rear end is on its last death throes.” Everyone trying to get a Kardashian booty is apparently going to come to an end. 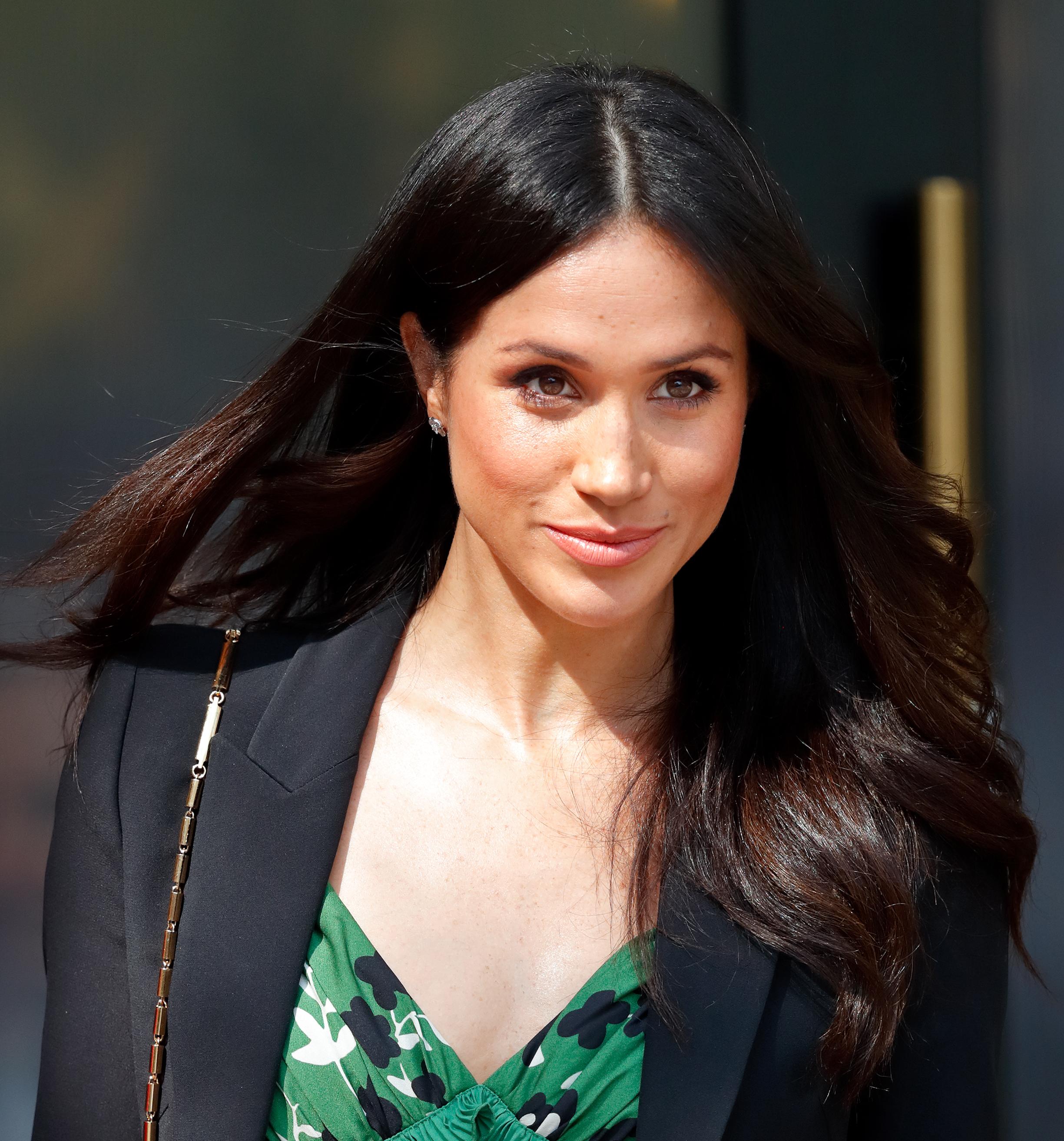 He went on to reveal the new trend which is all about the nose lift “bringing up the nose with a drop of Botox at the base has been popular for the last couple of years, so you don’t have that 35-year plus downturned nose.” 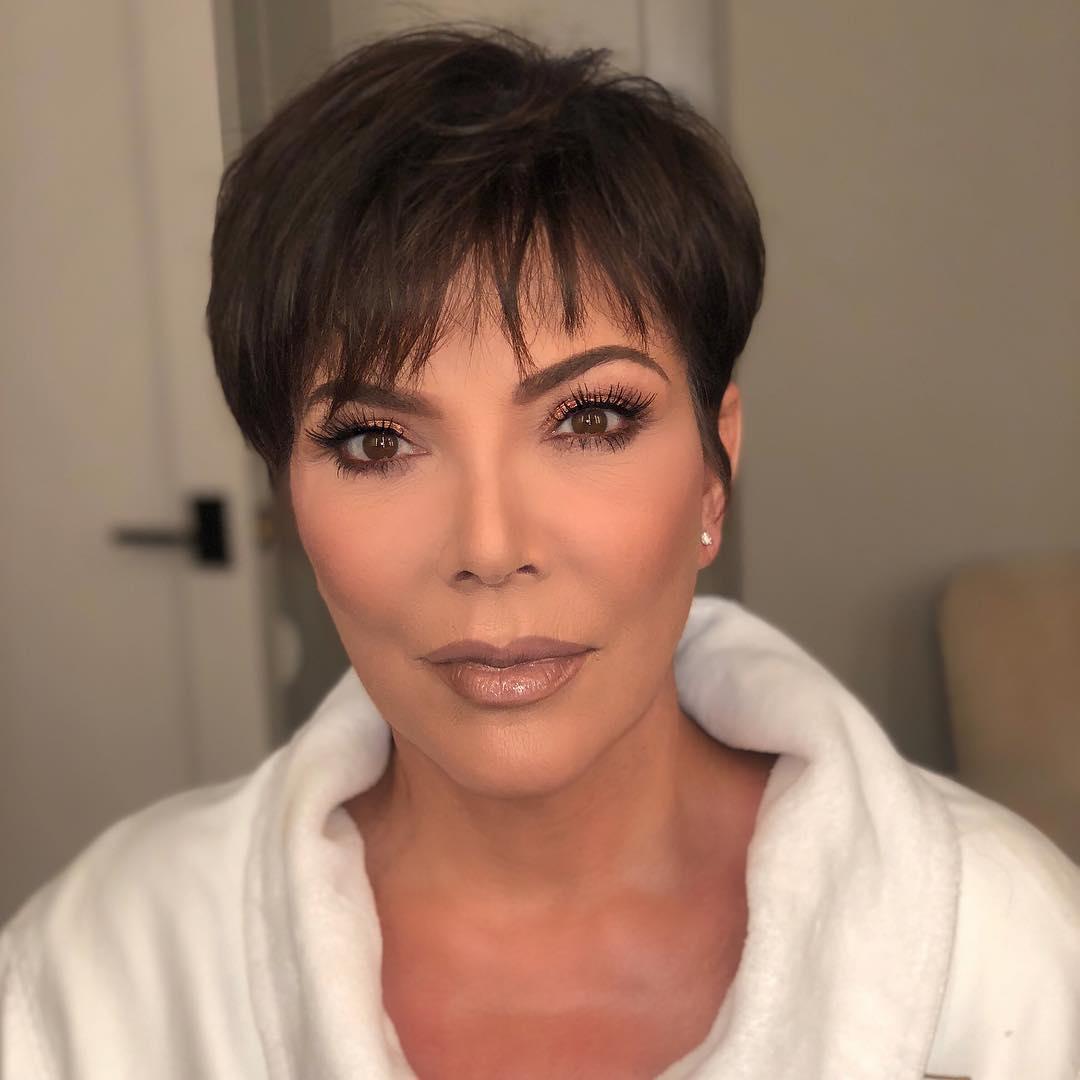 Along with a spot of ear lope filler (yes, really) “it’s a way to combat shrunken, flappy lobes so you can wear earrings without having them hang on the floor.”

The things we do for fashion, hey!

Happy smile filler is also a ‘thing’ with Dr. Lancer saying “a little bit of filler at the angles of the mouth, not for the crease lines, but to bring up a happy smile.” 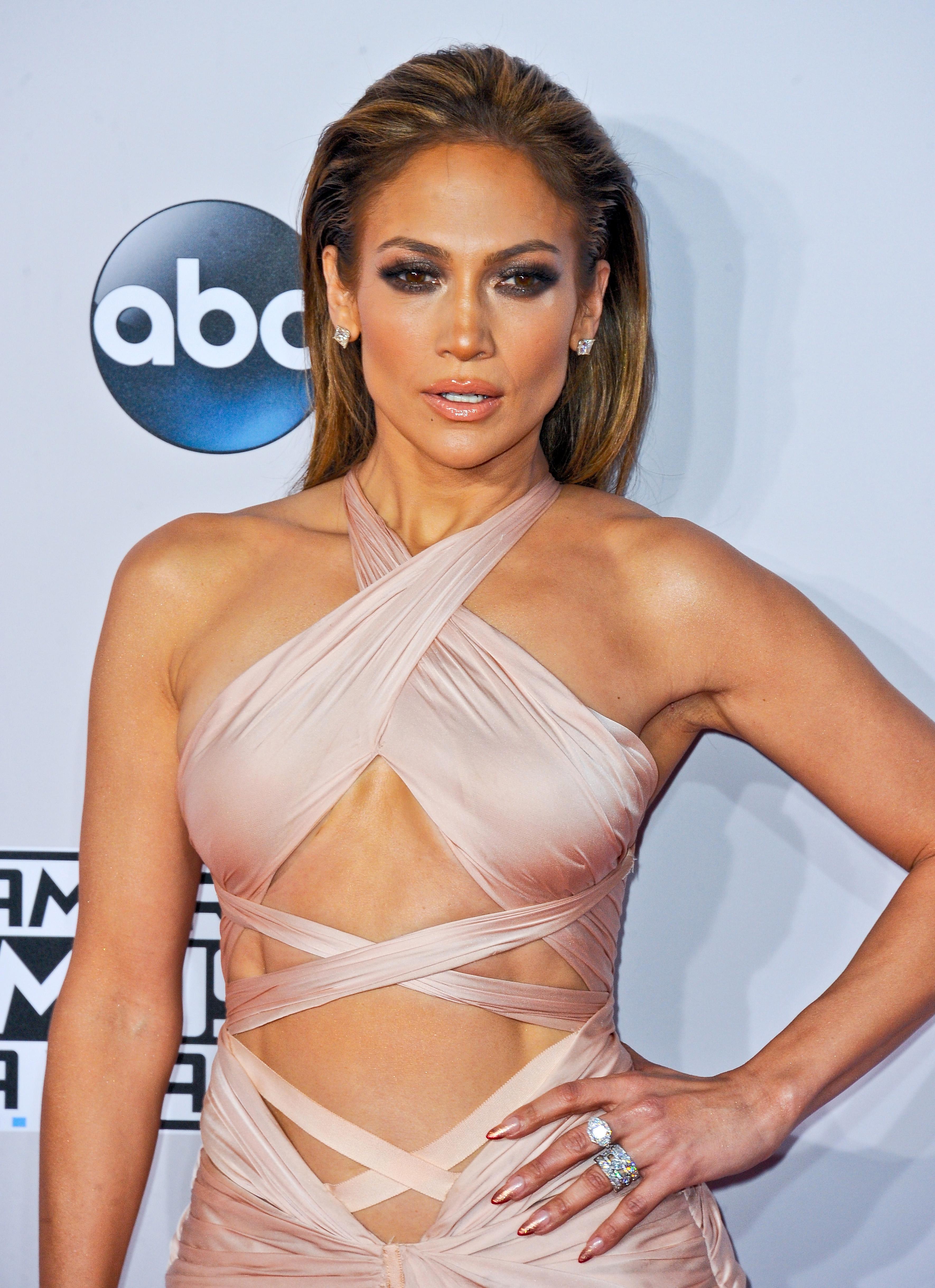 Apparently according to the dermatologist “90 per cent of cosmetic procedures are now minimally invasive so people want to look a lot more natural.

Botox has been swapped for babytox so small amounts rather than a previously seen frozen face look.

Liposuction is the number one cosmetic procedure but it’s more about mini liposculpting now with injections.”

According to the interview it’s all about getting the perfect cleavage “radiofrequency micro-needling is used on the décolletage to firm the skin from the collarbone to nipples.”

There is the old fashioned double sided tape trick though and he says “when red carpet gowns are cut down to the cleavage a lot of celebs still use tape to get rid of any lines.” This sounds like a lot cheaper alternative!

Want to know a red carpet secret? This is the reason why Victoria Beckham sticks to one pose.

Also, these are the best foundations you can buy right now.

Want to know how to get royal-worthy hair? Here's how you can get Kate and Meghan's curls in five easy steps.