ABLOKE shocked his entire family by keeping his girlfriend's pregnancy a secret until he brought his baby round to meet the family at Christmas.

The mother of his child, Amanda, filmed the shocking moment his grandparents met the tot for the first time, in a clip which has been viewed 20.5million times on TikTok. 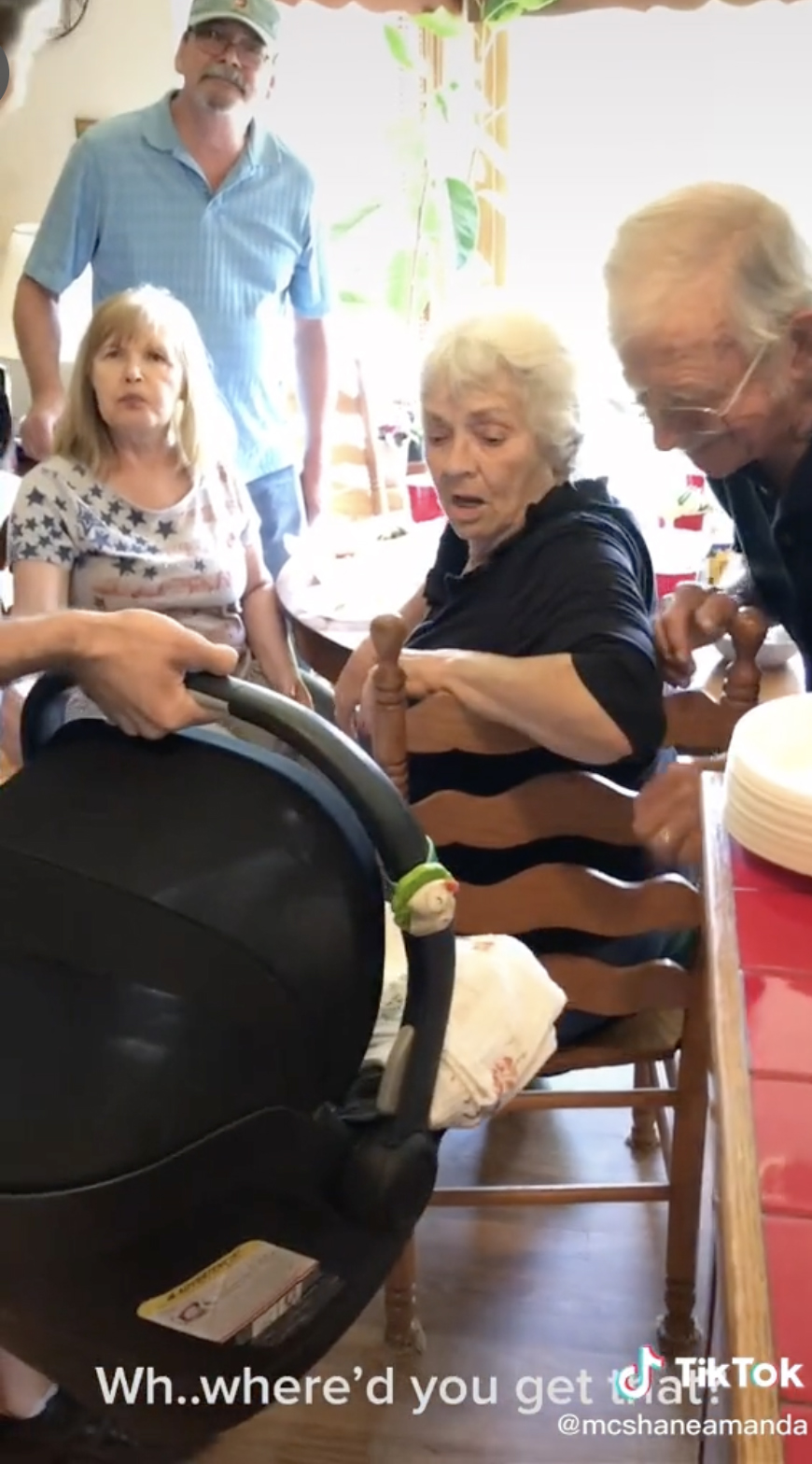 New dad Zach walks into the family home carrying the tot in a carry cot, while Amanda walks behind him.

His great-grandma says: "Where'd you get that? Is it yours? Oh my God, Zachy!"

She turns to Amanda and asks: "Who are you?!"

Though the two had met at Zach's cousin's wedding, she didn't remember the brunette. 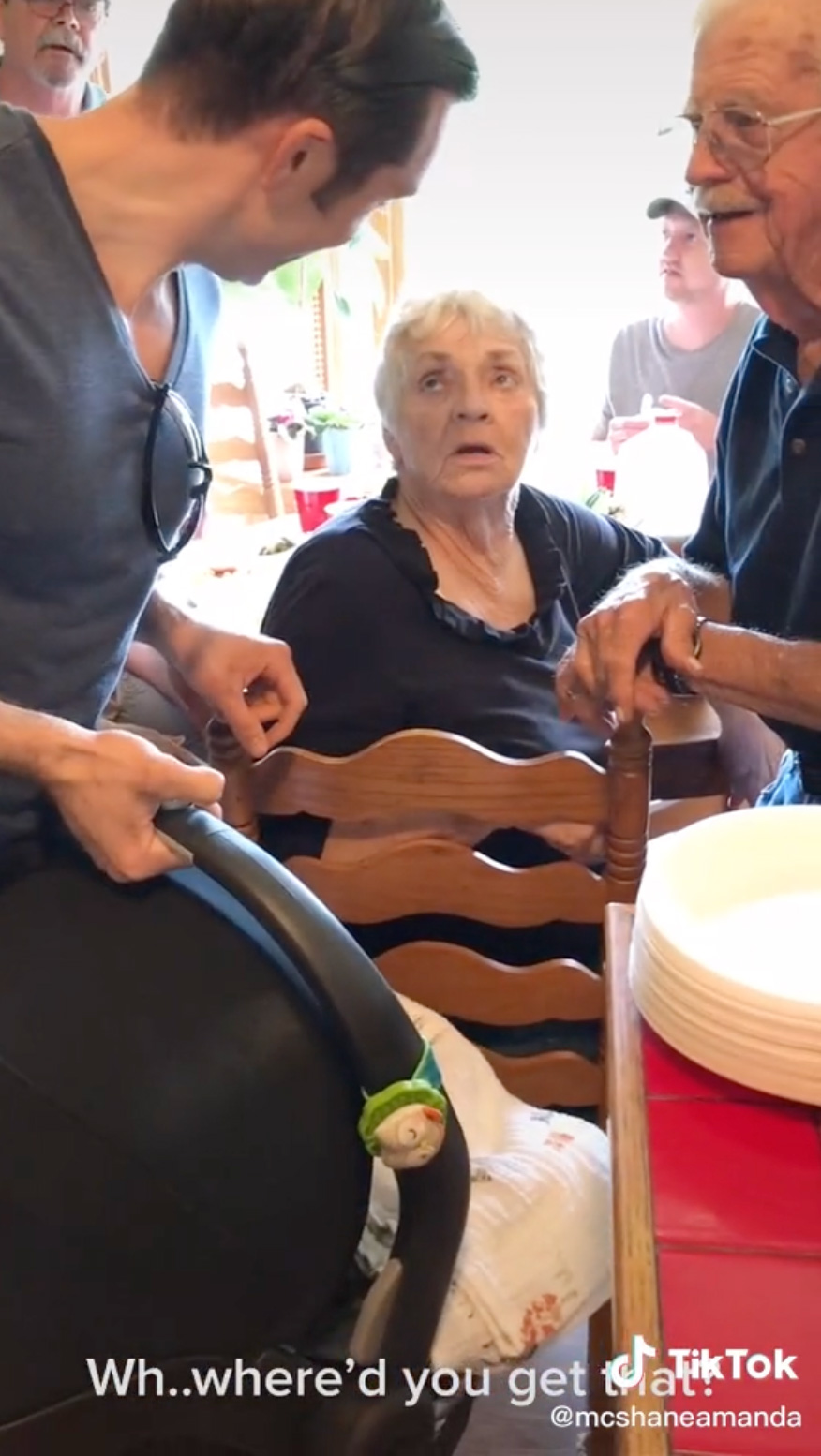 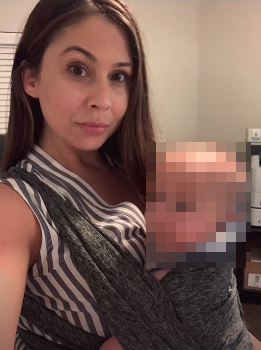 Overcome with joy, the grandma continues to shout "Oh my God" as she comes to terms with the news.

In another video, Amanda explains the clip was filmed last Christmas but she decided to post it now because she believes their story needs to be heard.

The great-grandparents of her son and other extended family members didn't know about their pregnancy until after the little boy was born because the pregnancy was unplanned.

Amanda explains she had recently broken up with a long-term partner when she met Zach in the gym and the two soon started dating and spent the night together. 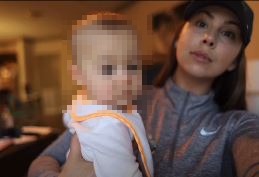 She became pregnant and, upon deliberating and discussing the situation with her sister, Amanda decided to keep the baby even though the couple were not together.

In another video, Amanda explains that she didn't tell anyone 'unless they needed to know' and only told most of her family on Christmas Eve 2018, a day before Zach revealed the tot to his relatives.

"Every few weeks I brought it up to Zach that he needed to tell his parents, and he just said it wasn't the right time," she says. "Finally he told his mum and soon after his dad, but still not his grandparents or friends." 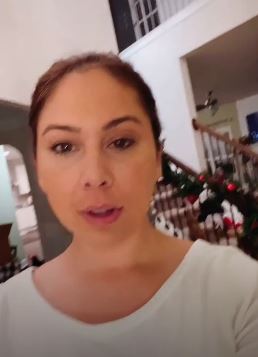 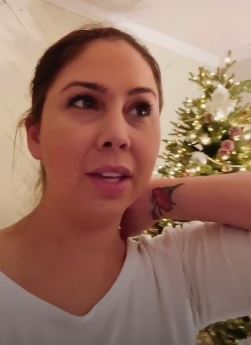 She continues: "Zach told his mum and dad and I told my mum. I told my family on Christmas Eve of 2018. My mum told friends and family of ours a story that was not mine because she said it was better than the truth."

Amanda and Zach are no longer together but his mum remains a big part of the tot's life. 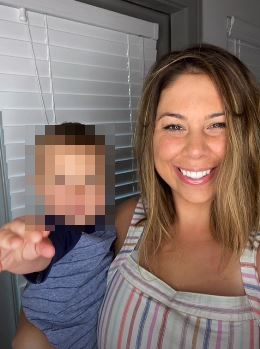 "Zach's mum is a doll. She's a saving grace and an angel on earth," she says. "She's basically Rowan's other care giver.

"She helps me multiple times a week whenever she wants to see Rowan or if I need anything. I am so lucky because I have her."

In other parenting news, how one mum found out she was pregnant 30 mins before her Xmas baby was born –because her tum was flat & she ahd done a negative pregnancy test.

And a mum puts SPONGES on shower caps to protect her toddler’s head while learning to walk in genius parenting hack.