But what impact does the Blood Moon have on our star signs – and what does this mean for us? According to Bustle, it's going to be a pretty intense ride. 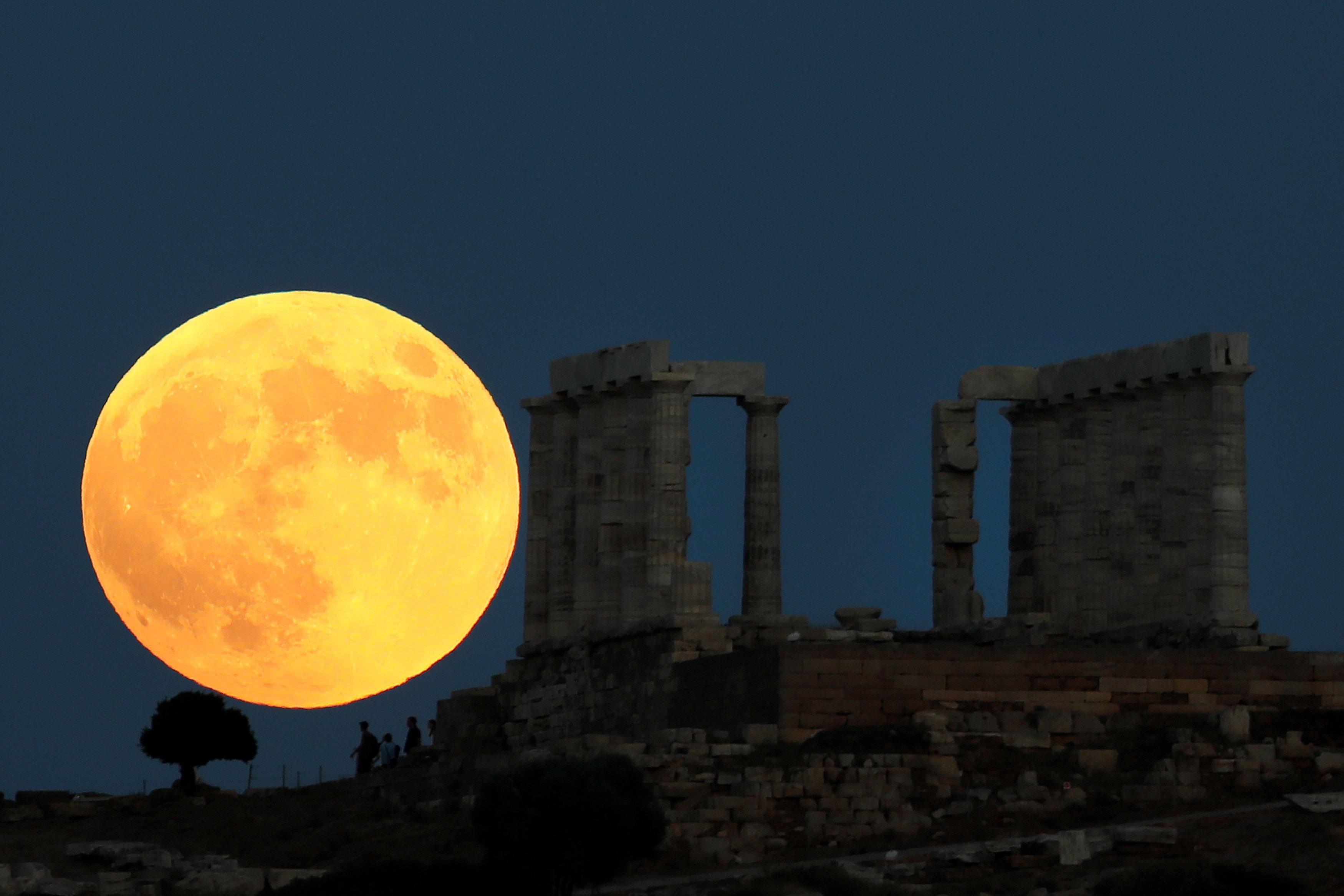 For Aries, the Blood Moon could bring about feelings of extreme highs and lows.

But, these could work in your favour, so try and take one step at a time.

"You might decide to cut ties with a frenemy. On the upside, a social media post could go viral, or a collaborative project can gain major buzz," explains Astro Style. 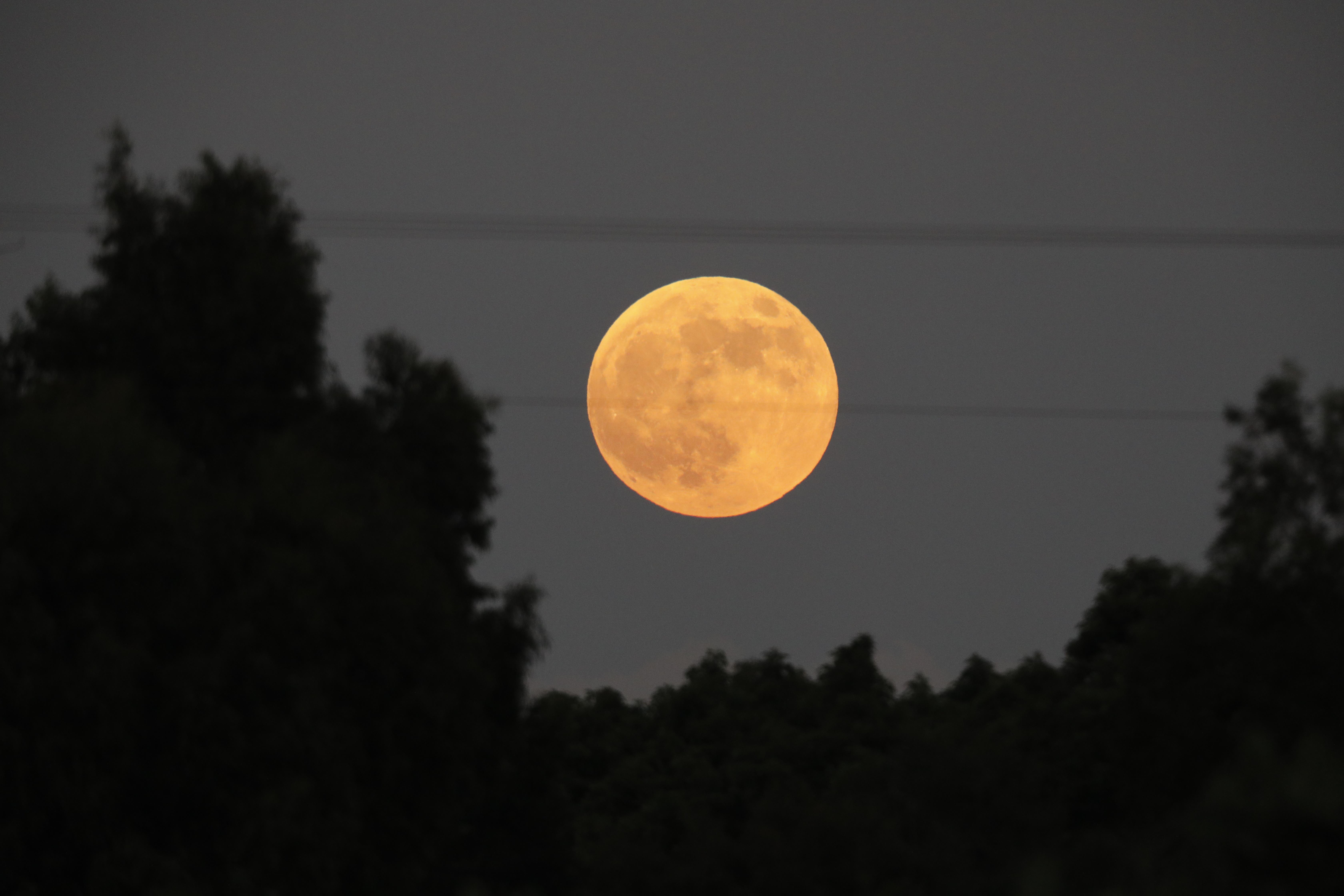 It's been a hectic few months for Taurus – but be careful not to let the fast pace cloud your judgement – especially when it comes to your career.

"Be cautious when it comes to mixing personal and professional arenas," Cafe Astrology warns.

"Misunderstandings can be plenty, and you'll want to avoid bad press now. Impatience won't move things forward if they're not ready to go in that direction, so take some time before making needed changes." 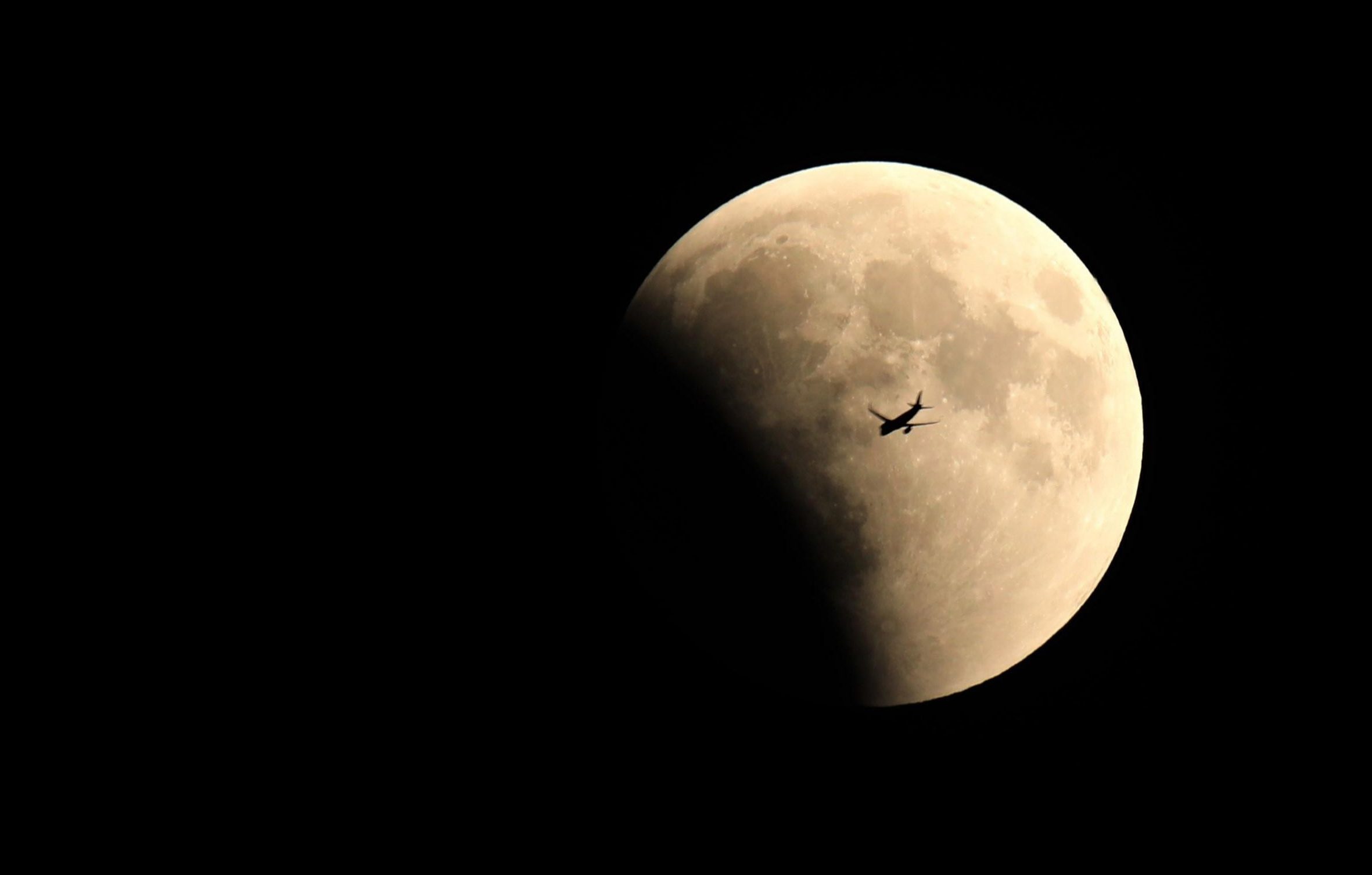 Gemini is one of the only signs that should experience positive emotions as a result of the lunar eclipse.

It's important for the usually-impulsive Gemini to go with the flow, but according to Astrology King, a life-changing opportunity may arise.

"While some others may struggle with anger and frustration, your patience and decisiveness will help loved ones in a crisis," Astrologer Jamie Partridge revealed on Astrology King.

"An opportunity may arise to apply this transformation to your love life, finances, or creative work." 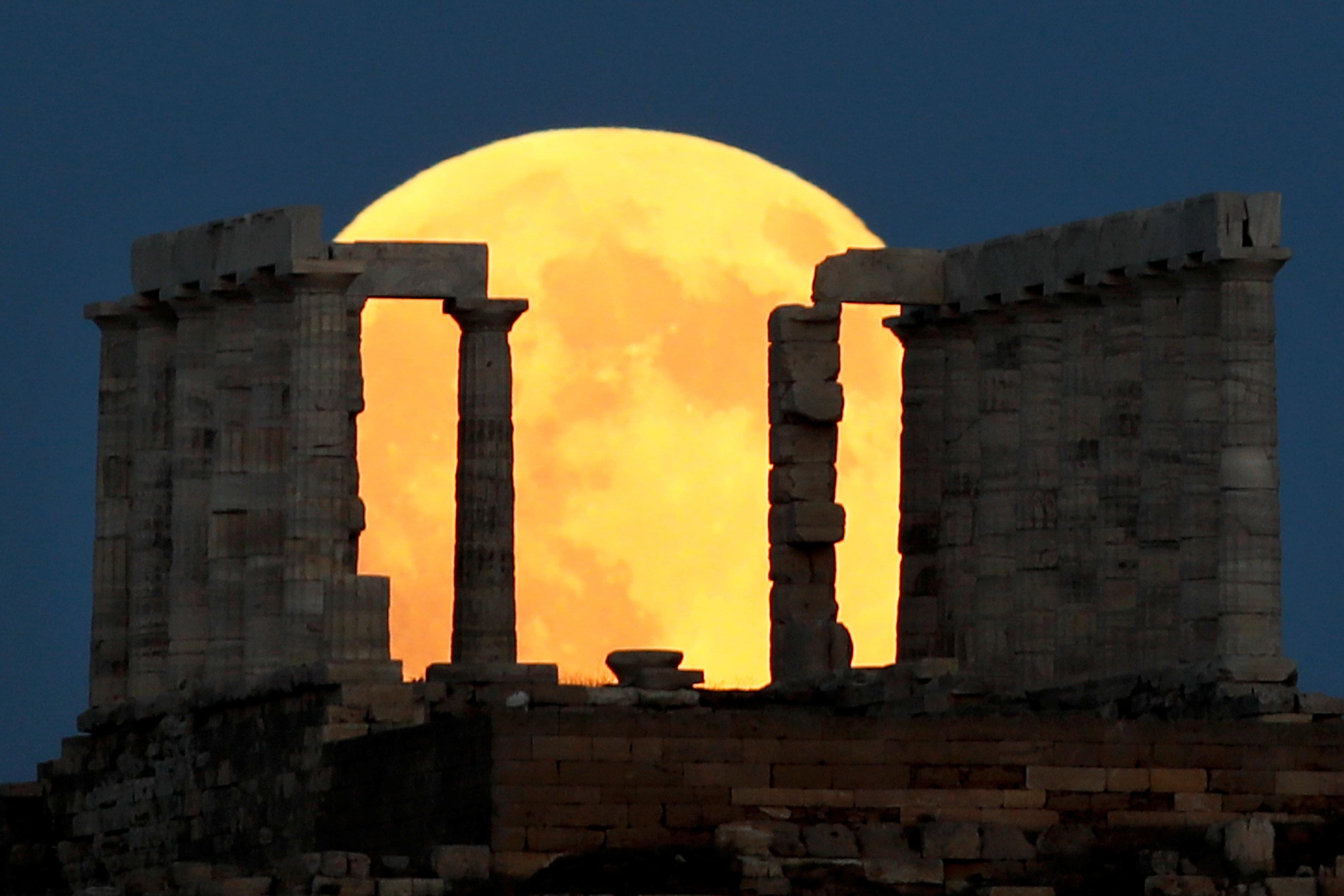 The lunar eclipse is set to have a big impact on Cancer, fuelling major changes and potentially an intense romantic connection.

"A simmering sexual attraction could consummate quickly, perhaps turning into a full-blown soulmate relationship. This eclipse could also bring a large financial windfall or unexpected momentum around a legal or property matter," revealed Astro Twins. 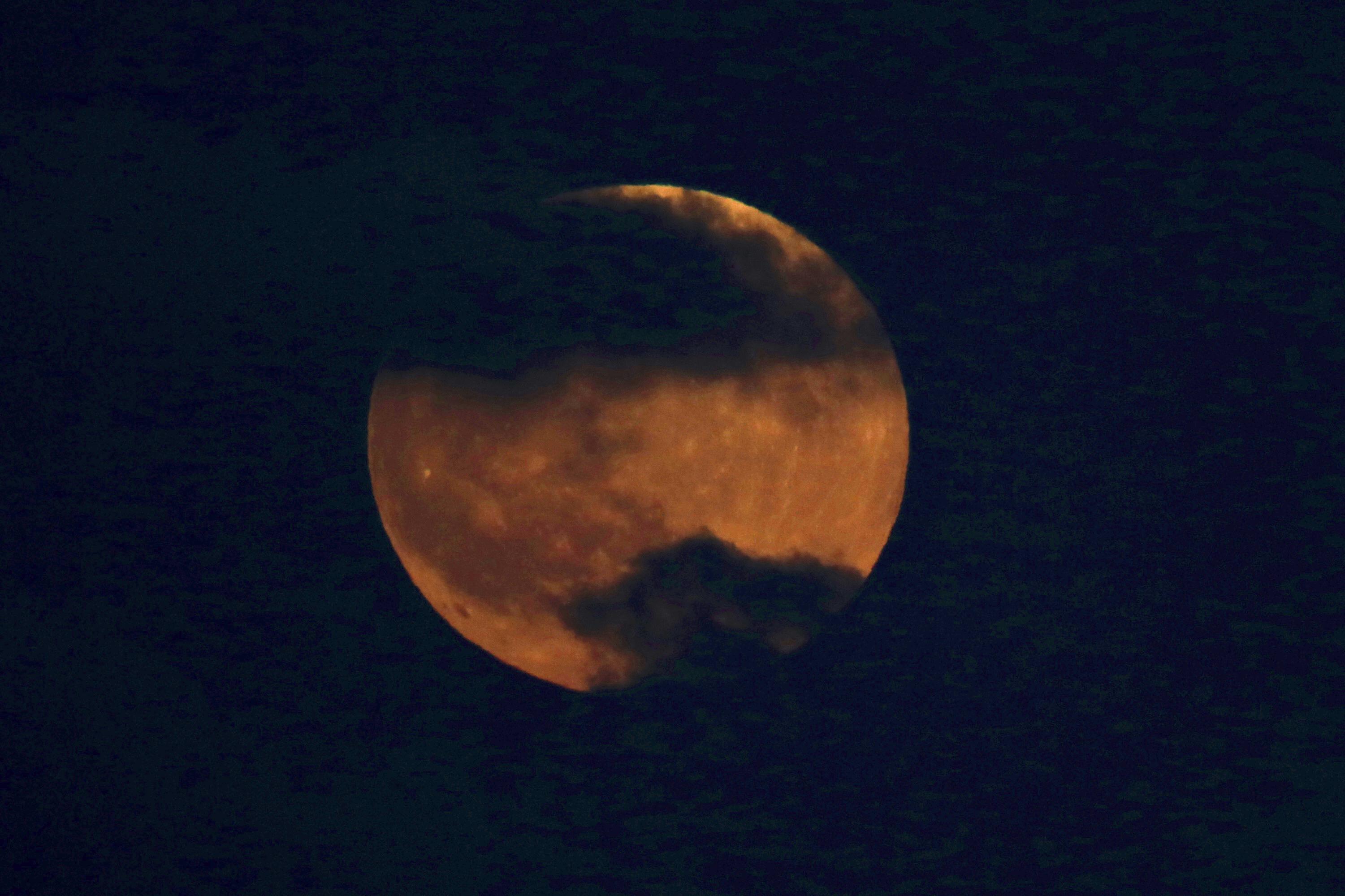 The Blood Moon will serve as a bit of a reality check for Leo – and Cafe Astrology advises the fiery sign should put their priorities in order without making any irrational decisions.

"You may need to take a look at the hard issues in a partnership so that you can later take action to make some crucial changes. For now, sudden moves are not advised," they warned.

"Focusing on getting your practical priorities straight can be highly rewarding and even transformative now and in the coming weeks." 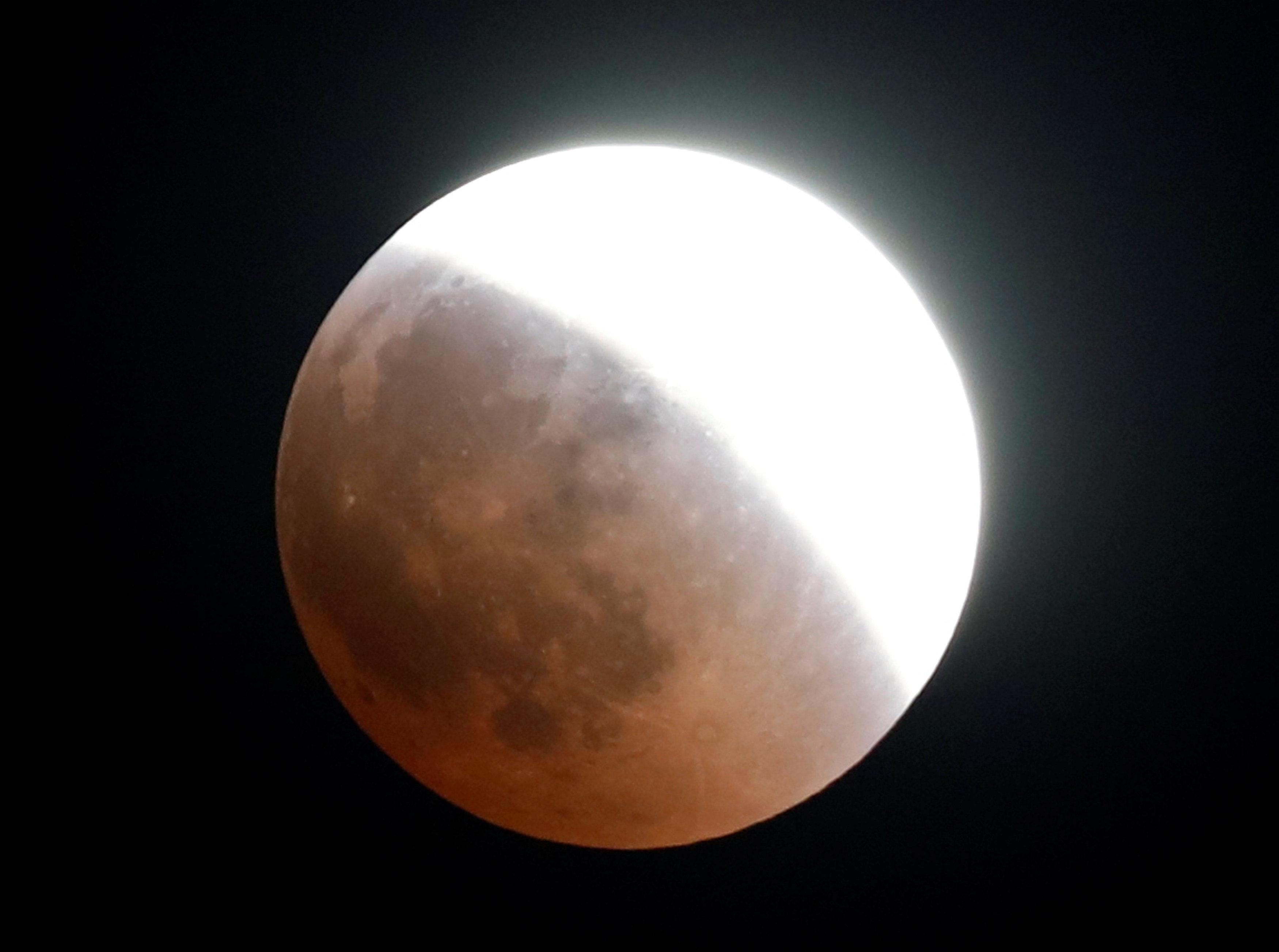 Virgo, this is your warning call to take some much needed time out. Focus on what you want and need – sometimes you need to be more selfish.

"You could make a sweeping lifestyle change, switching up your daily routines or eating or fitness habits, or dramatically exiting a confining and stressful scenario," Astro Twins advised. 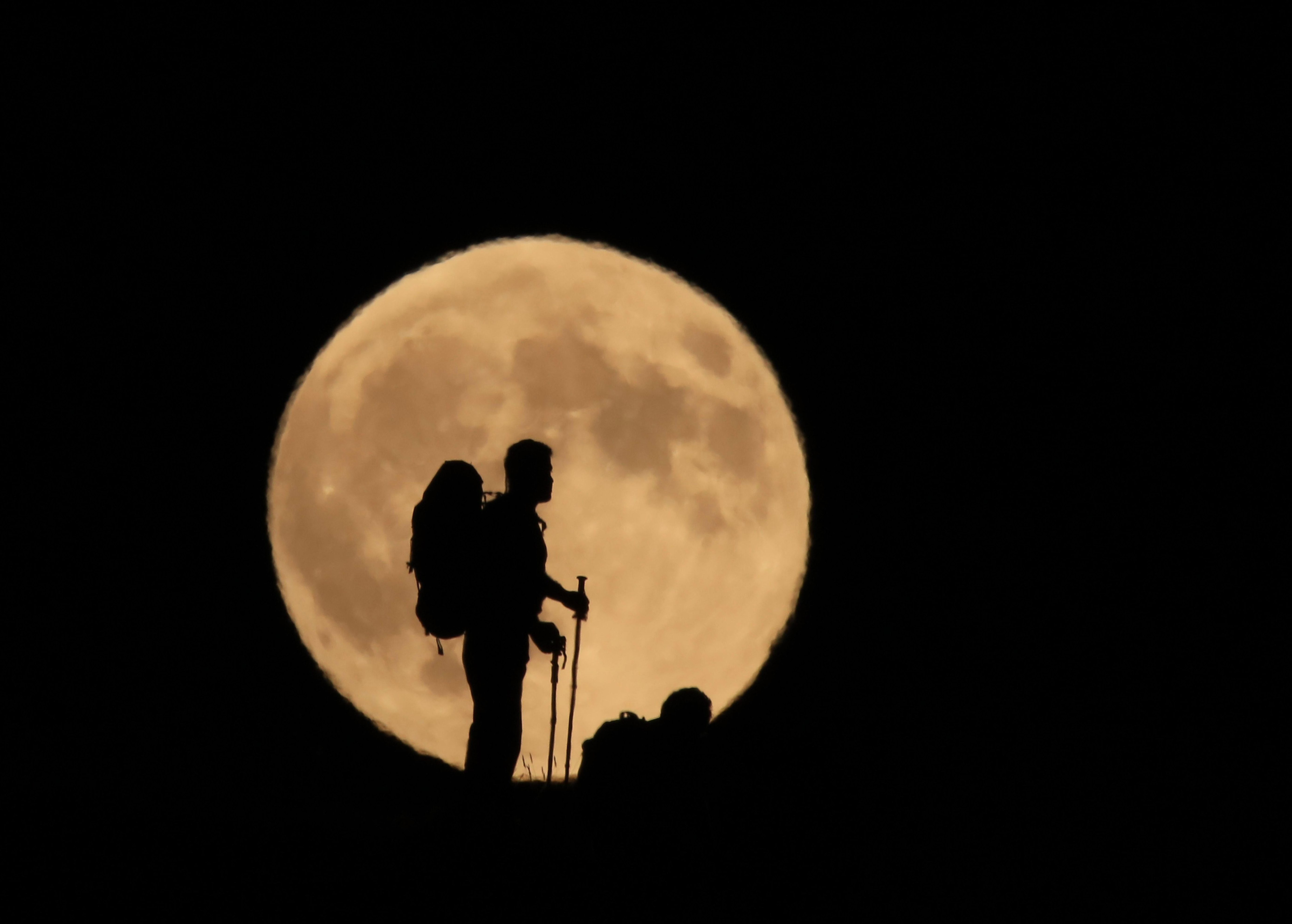 "A frustrating matter from your past can emerge but can be very revealing, and you might begin to figure out the root of recent aggravations. Tensions now can come from pushing something that shouldn't be accelerated," they warned. 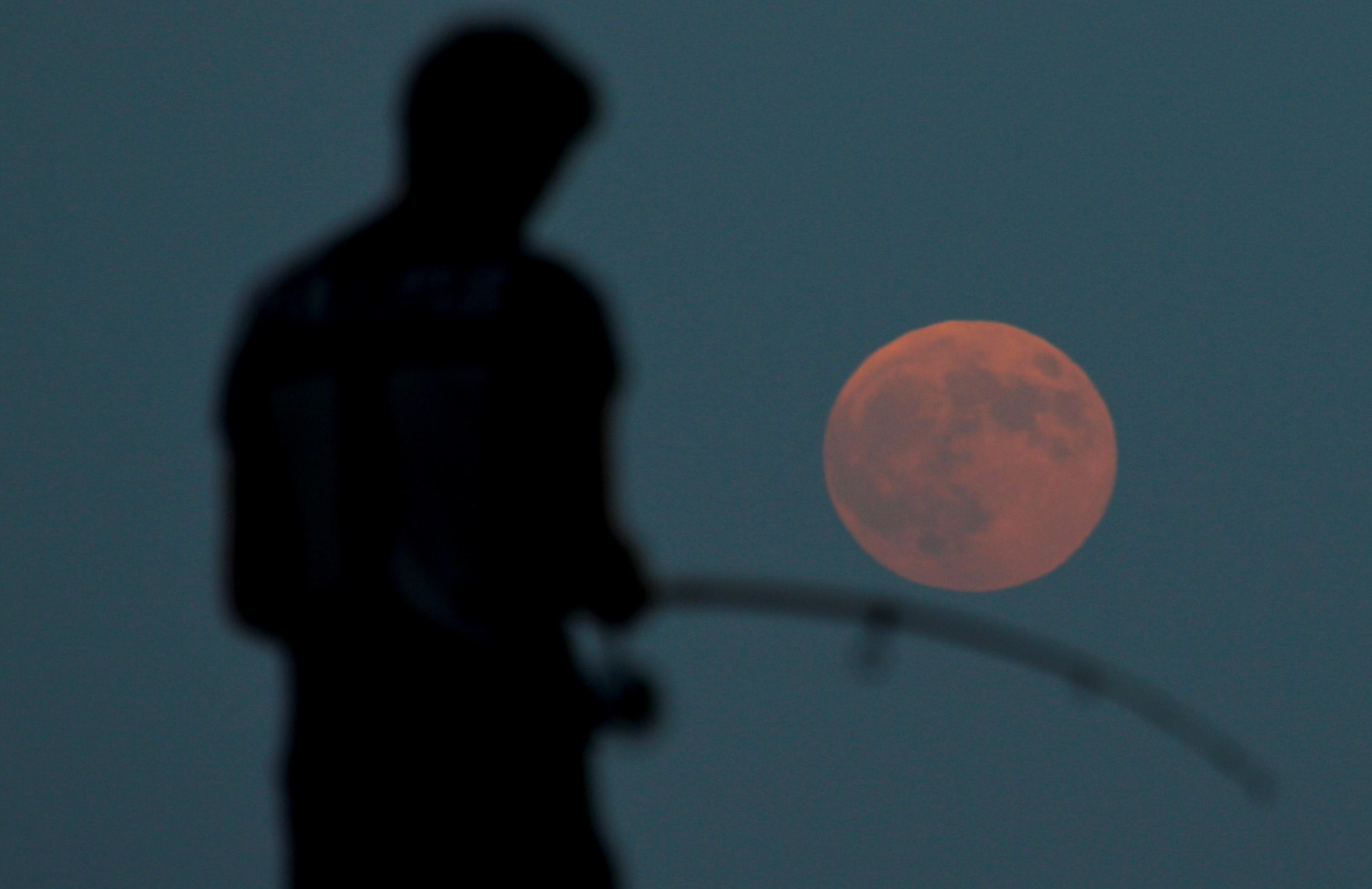 Impulsive Scorpio could be tempted to make the wrong decision under the influence of the Blood Moon and taking time out to stop and think is essential. Act wisely and don't make any irrational decisions.

"A tendency to act rashly without regard for the consequences can lead to great disruption in your life," said Jamie Partridge of Astrology King.

Channel extra energy into a good cause – like family and friends. 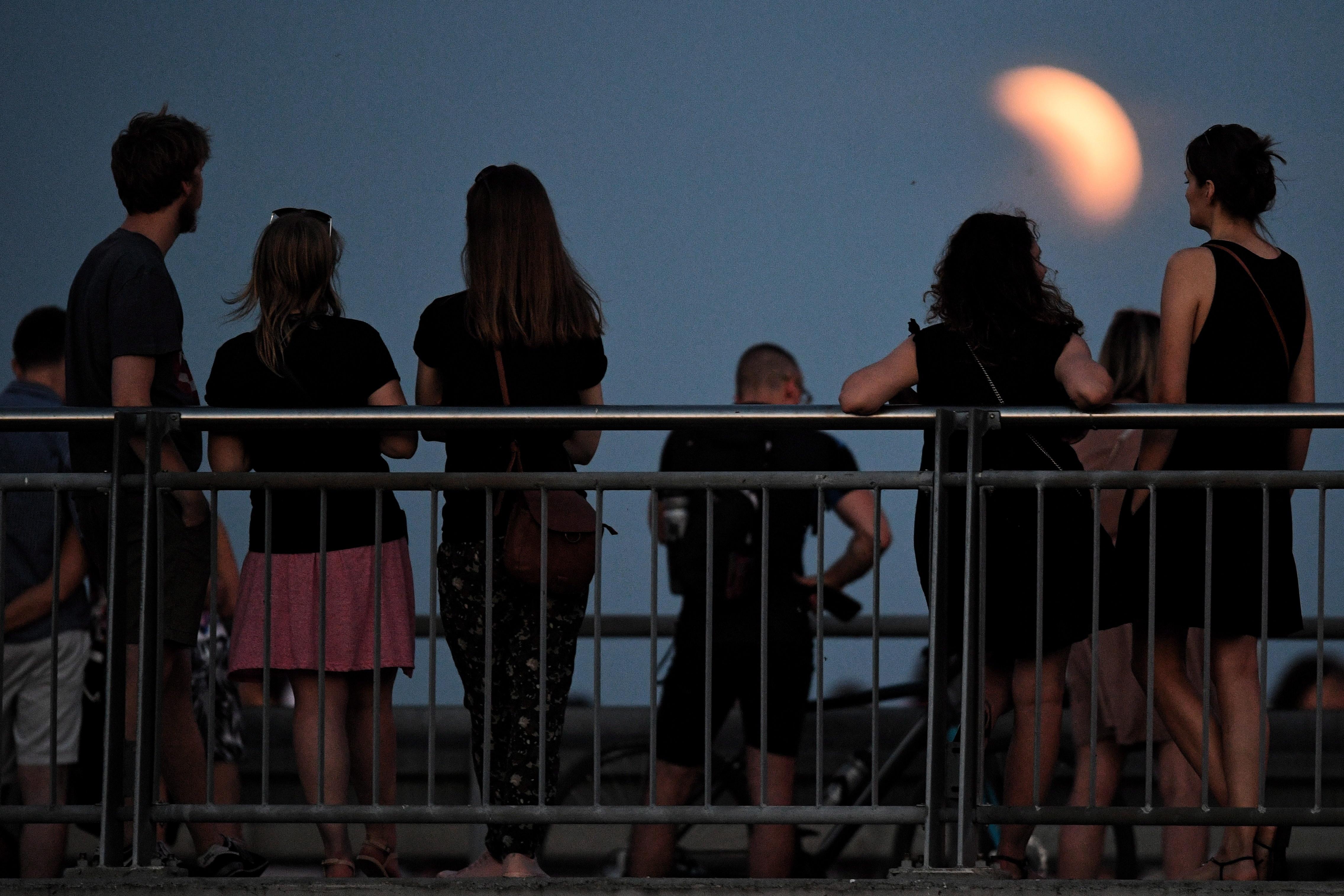 It's going to be a bumpy ride for Sagittarius – but not necessarily in a negative manner. You've been working hard all summer, and the lunar eclipse could help bring all this to light. Prepare for a major creative boost.

"Ready to throw your hat in the ring for a cutting-edge project or to make a bold debut? This eclipse could bring major buzz around one of your ideas or turn you into a viral sensation," revealed the Astro Twins. 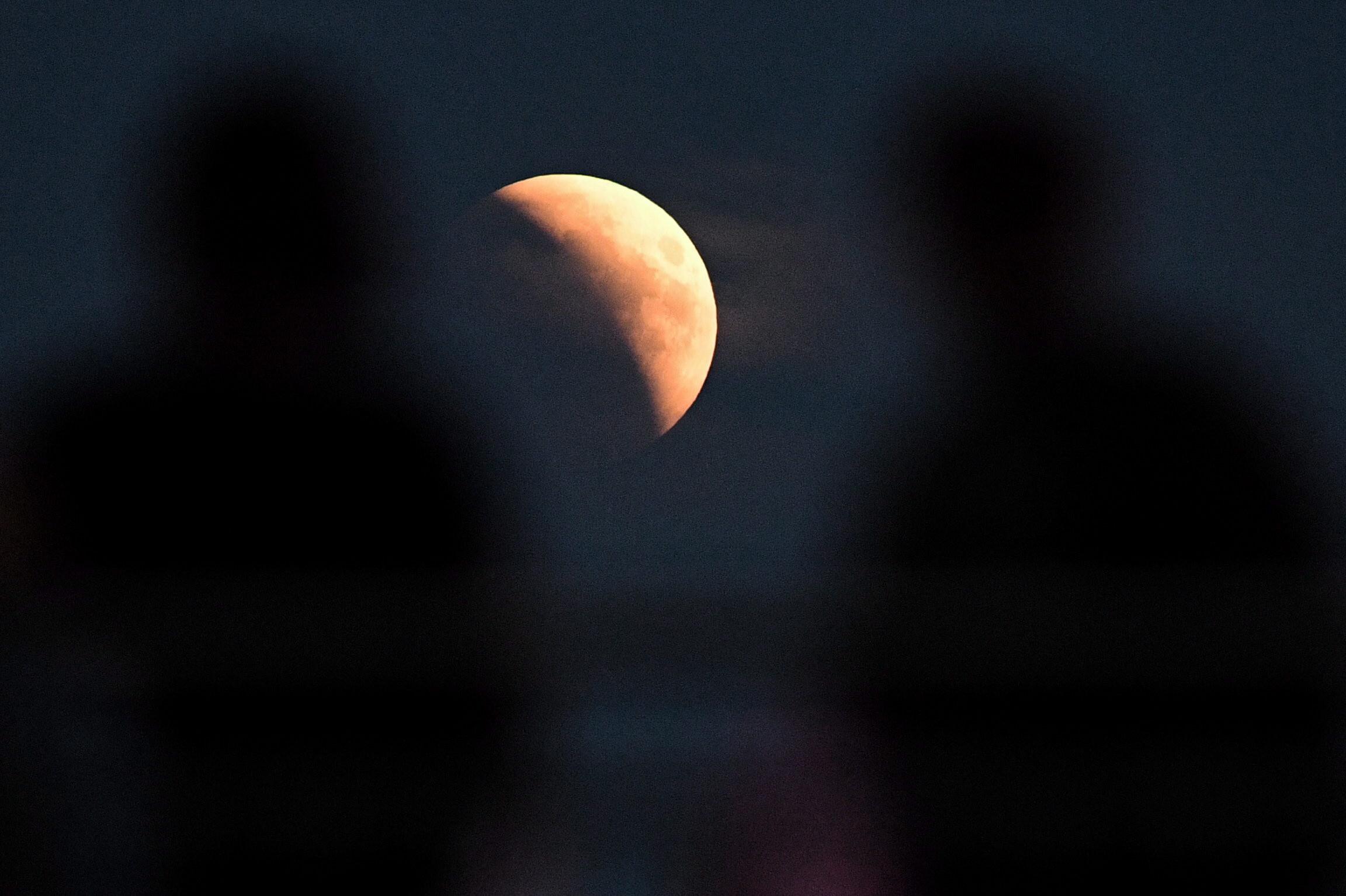 Capricorn are known for being determined – but practical. And this lunar eclipse might be a frustrating time, as Cafe Astrology warns there could be a battle over financial matters. The positives? It should highlight a need for change.

"Money matters can be a big theme now. There can be a tug of war going on with someone (or within yourself) over money, possessions, and matters of control," Cafe Astrology said. "Whatever emerges now can force a needed change." 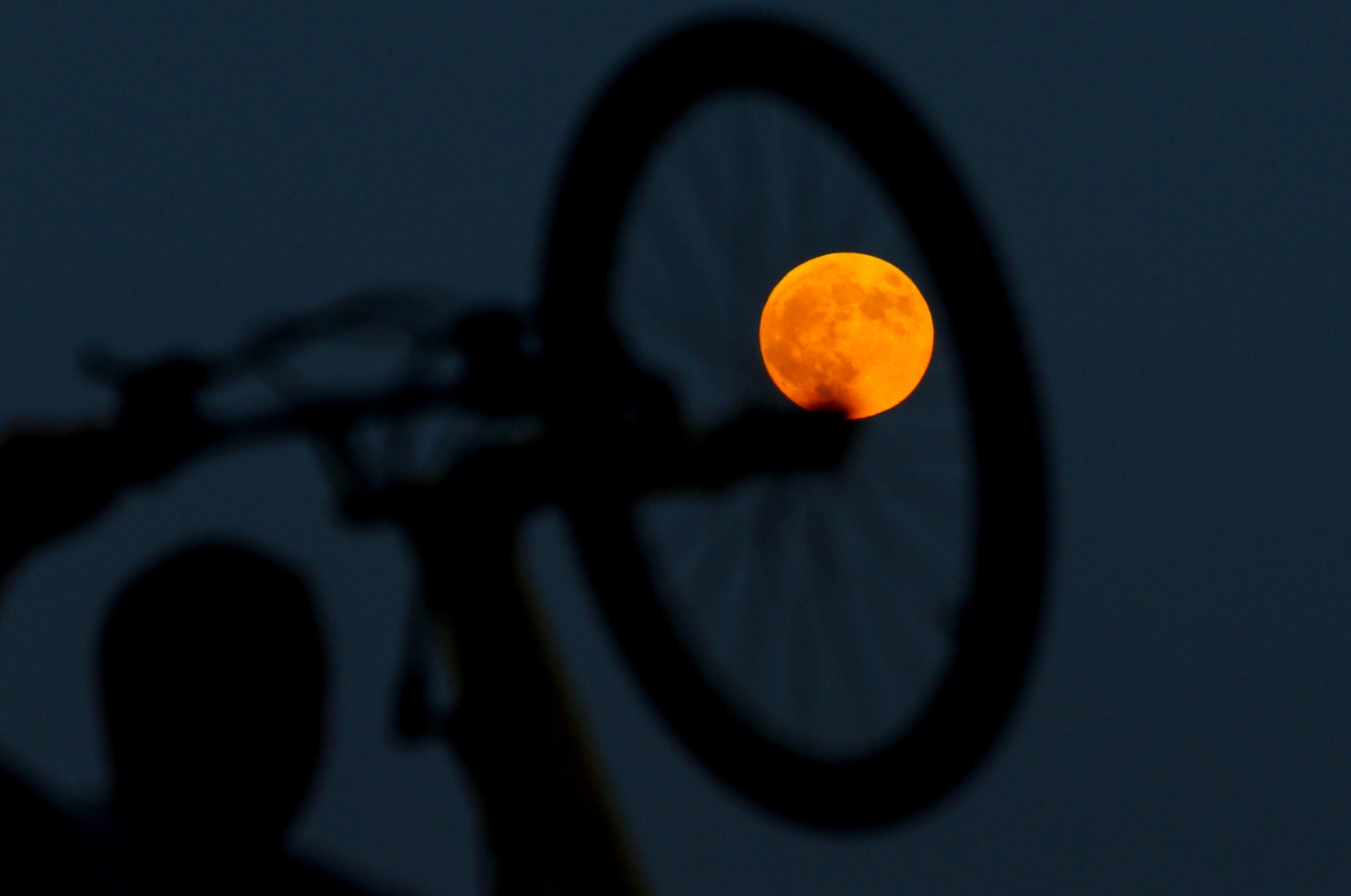 The Blood Moon is set to impact all stars – but it's an especially critical time for Aquarius.

"This one is the inaugural eclipse in a series that will fall on the Cancer/Capricorn axis between now and July 2020, initiating a wave of changes around health and healing, spirituality and creativity, and work and service," the Astro Twins noted.

"Over the next two years, you’ll play with the balance between control and surrender, left and right brain, logic and magic." 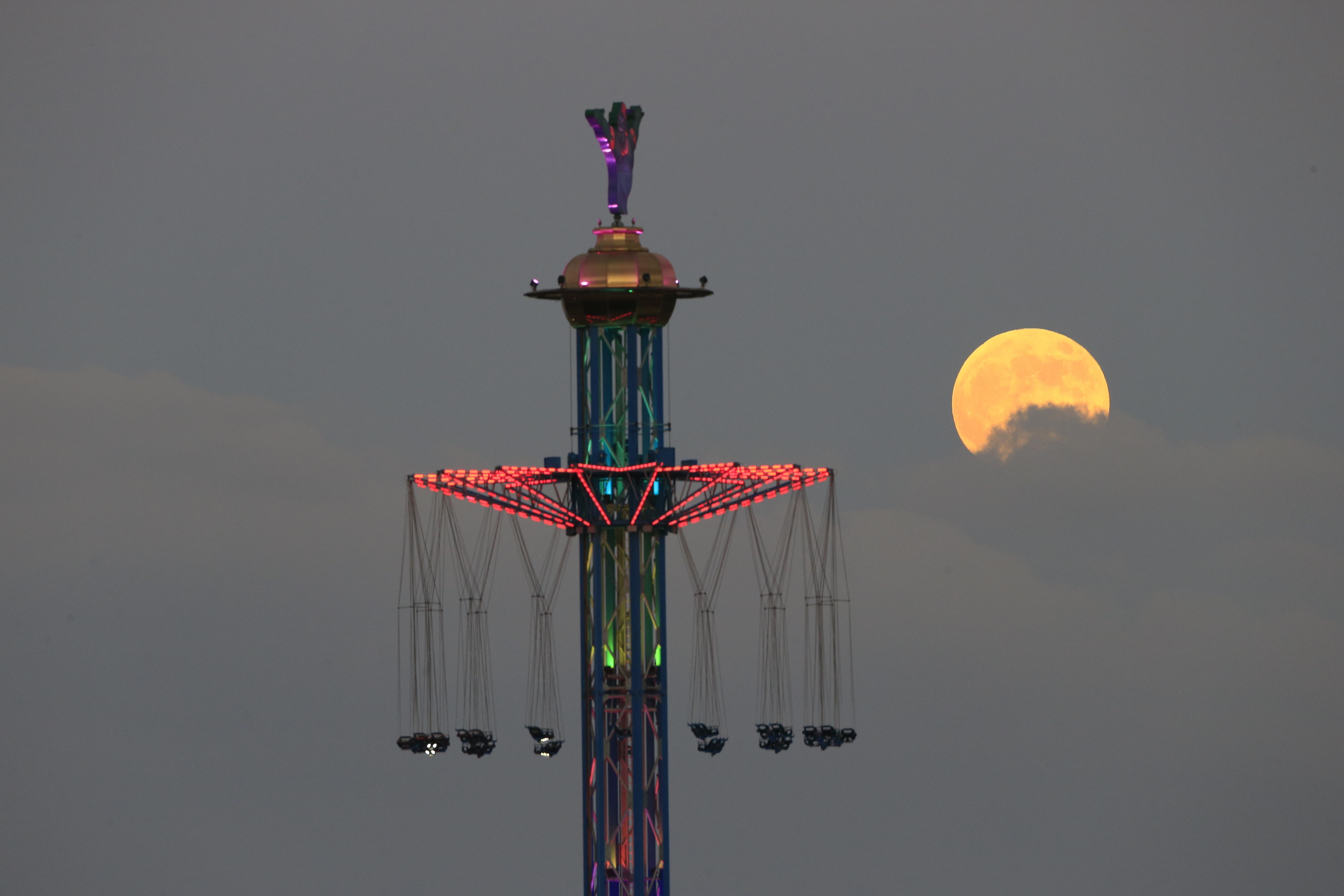 When it comes to listening to intuition, sensitive Pisces are pretty good. But now is more important than ever. Block out the opinions of others and avoid any rash decisions.

"Desires and feelings are intense now…Focus on doing your best instead of allowing a lack of direction to interfere with productivity. In time, direction and purpose will reveal themselves," warned Cafe Astrology.

We also told you about 'Scrunch' swimming costumes – loved by Holly Willoughby.

And we showed you Prettylittlething's £60 nude dress…that you can't wear knickers with.