The Duchess of Sussex, 36, wore a dress by designer Emilia Wickstead, who publicly criticised Meghan’s wedding dress as being a rip-off of one of her creations. 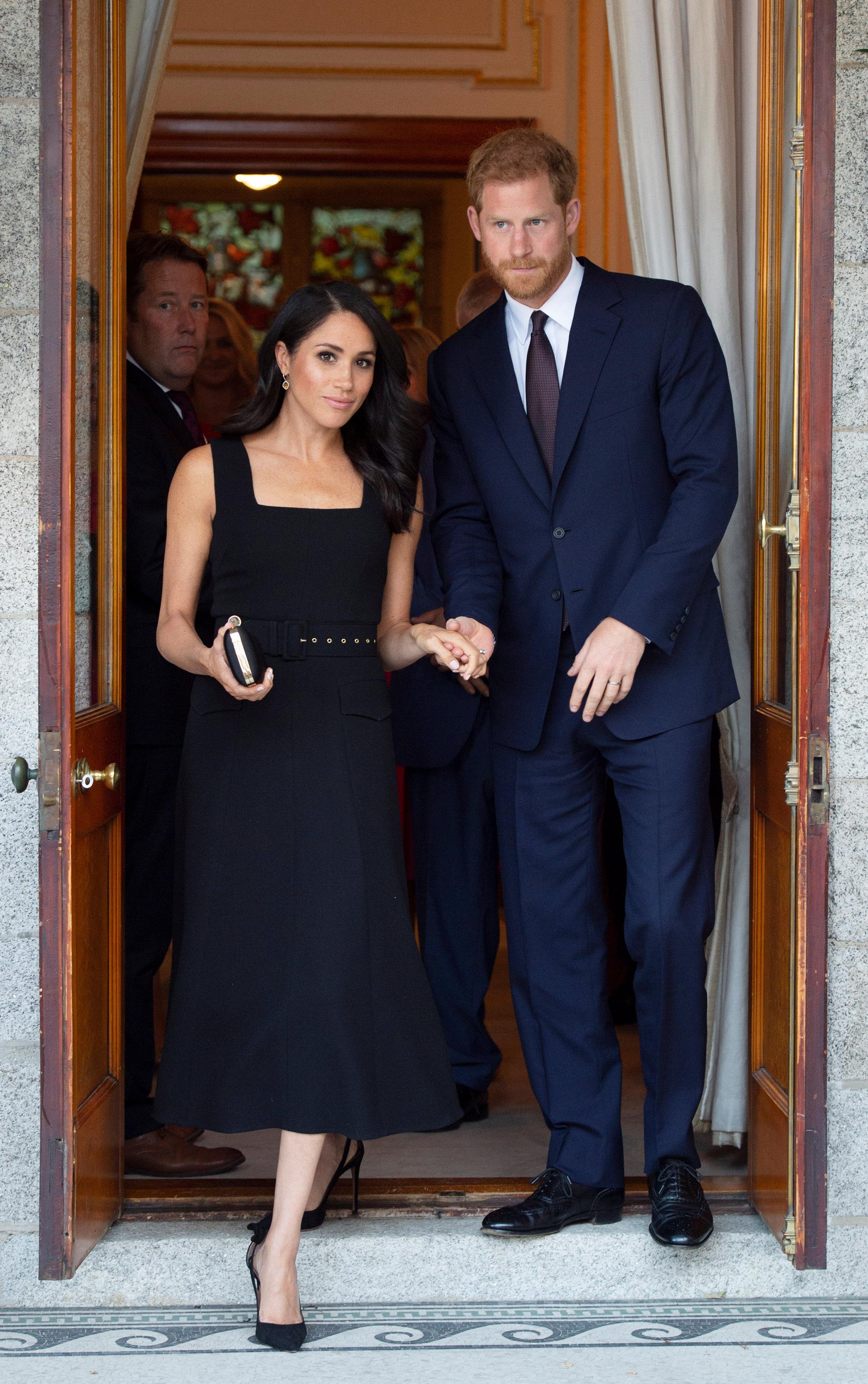 British-based and New Zealand born Emilia claimed the gown created by Givenchy’s Clare Waight Keller was identical to one of hers which retails at £7,000.

The designer of the Duchess of Sussex's £200,000 frock was kept a closely guarded secret until the big day, but when Emilia saw it, she instantly made the connection – and claims others did too.

"Her dress is identical to one of our dresses," reported the Daily Mail. "Apparently a lot of commentators were saying, 'It’s an Emilia Wickstead dress.'"

She added: "If you choose a simple design the fit should be perfect. Her wedding dress was quite loose." 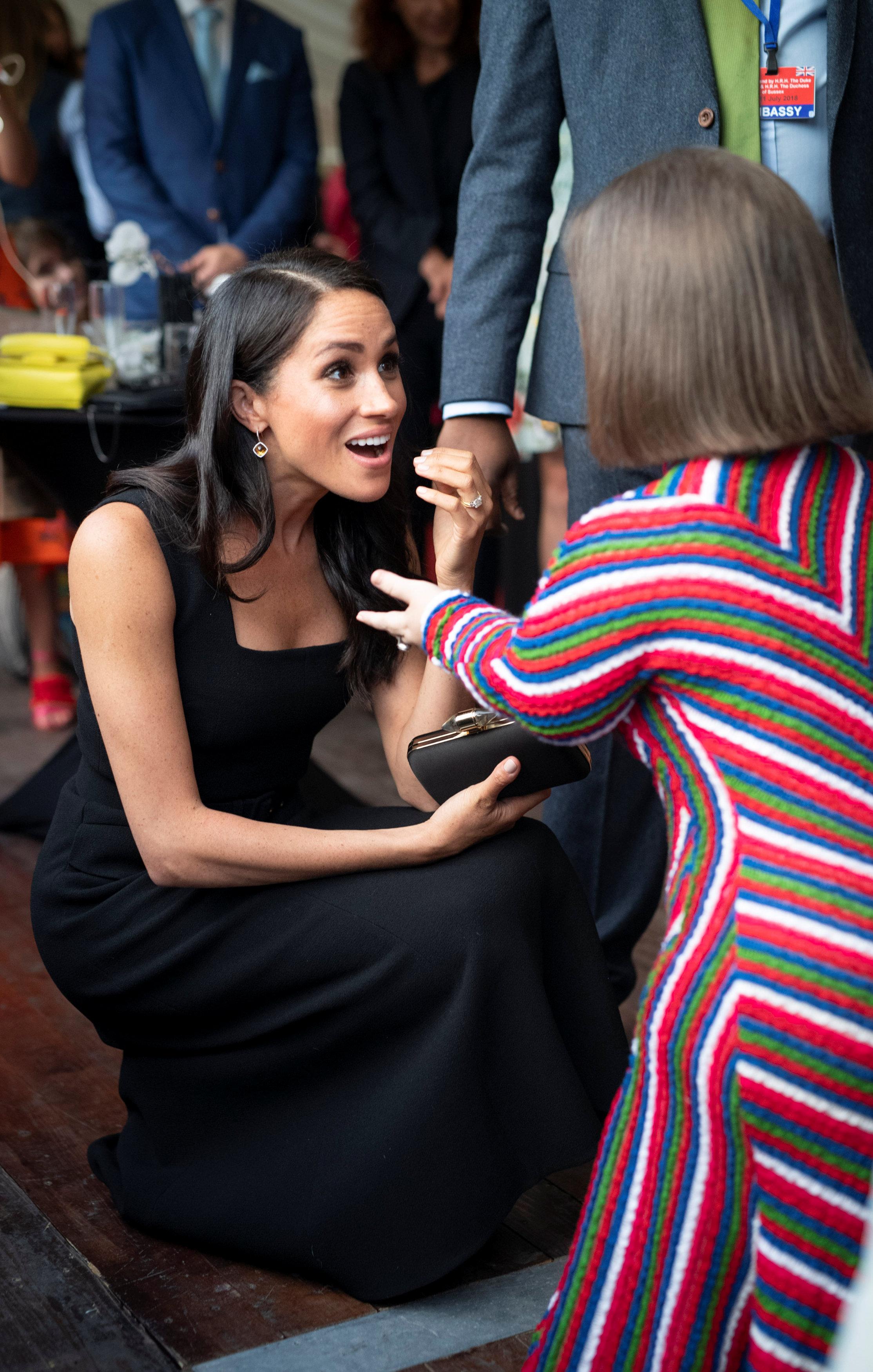 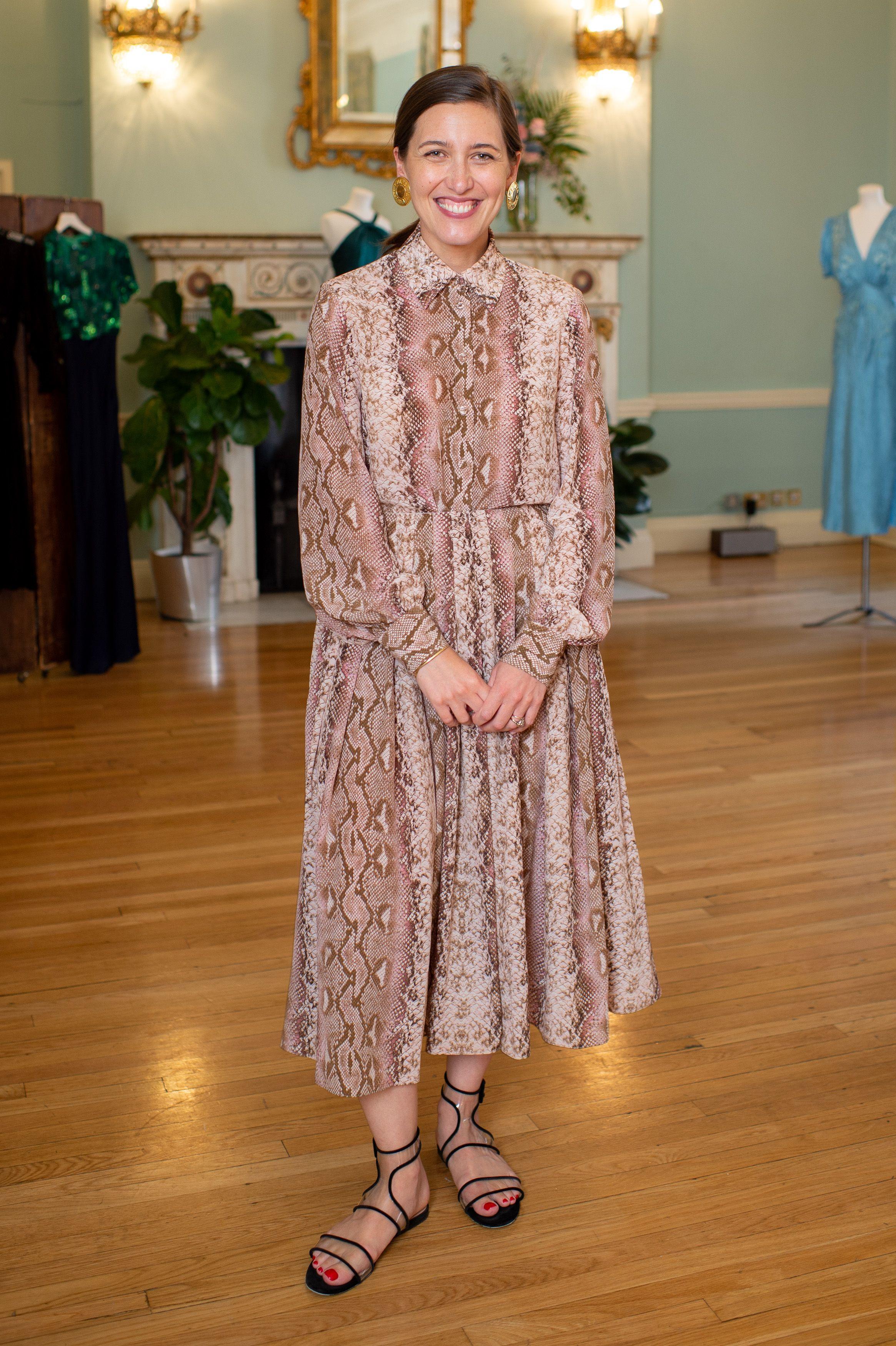 Emilia also criticised Meghan's loose up-do hairstyle, admitting: "I was like, 'Hold the wisps [of her hair] back — it’s a Royal Wedding for God’s sake.'"

After her supposed critical comments, Emilia took to Instagram page to make peace and said: “I am extremely saddened by commentary that has appeared in the press and online over the past few days.

“Her Royal Highness, the Duchess of Sussex looked absolutely beautiful on her wedding day and I have the utmost admiration and respect for her.

"I do not think that her wedding dress was a copy of any of our designs."

She also added: “I have the greatest respect for Clare Waight Keller and the House of Givenchy, a huge source of inspiration to me." 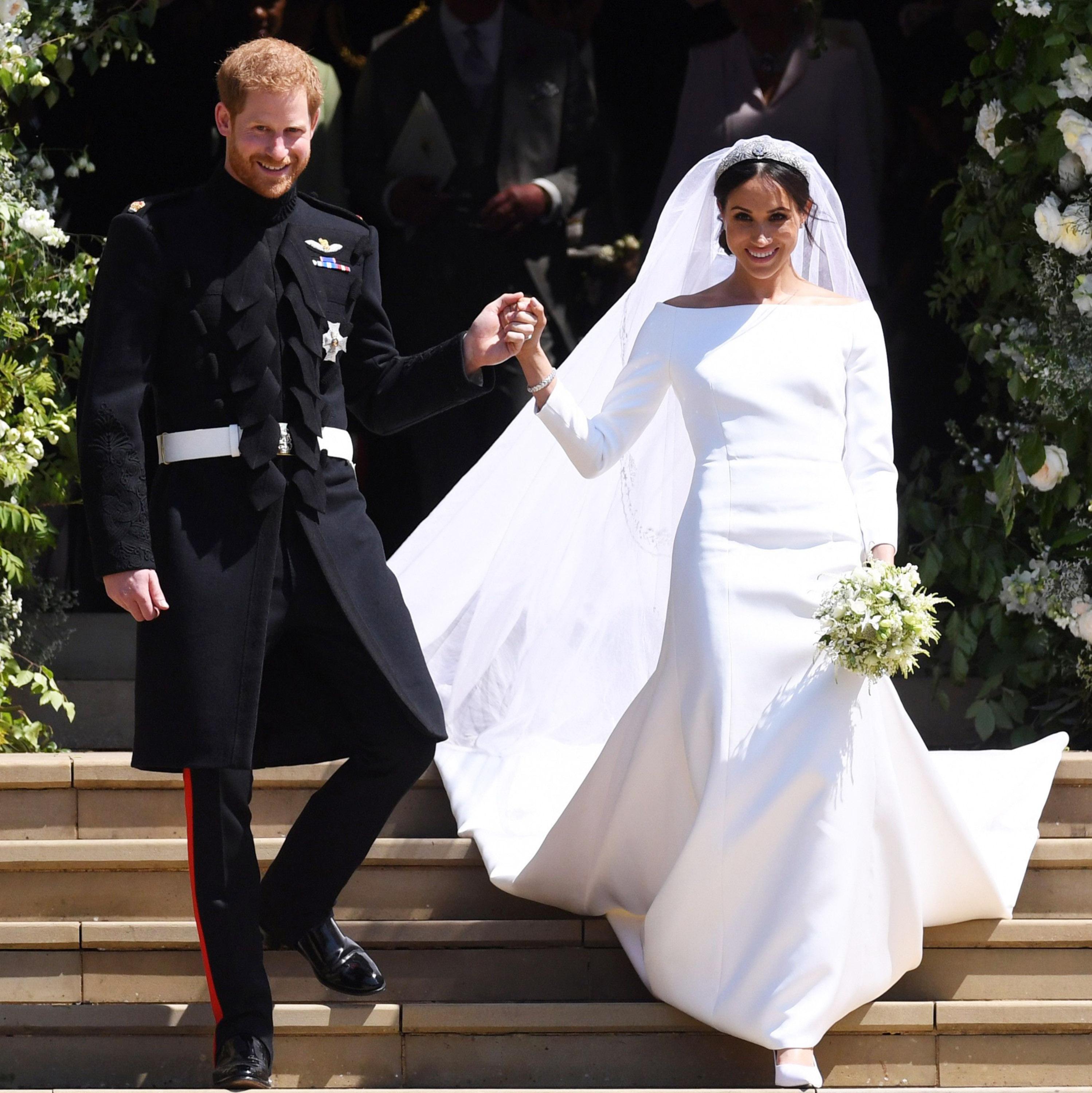 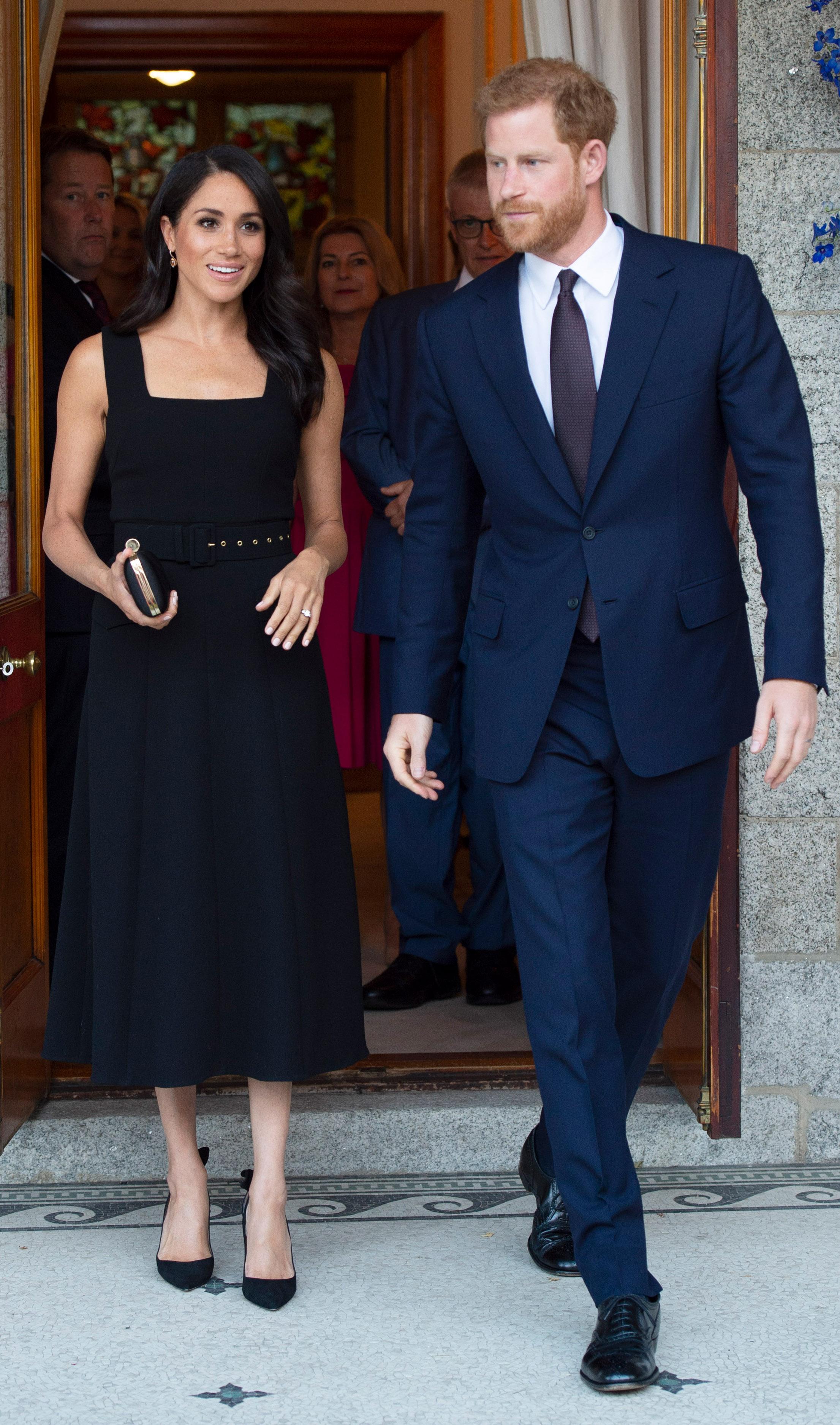 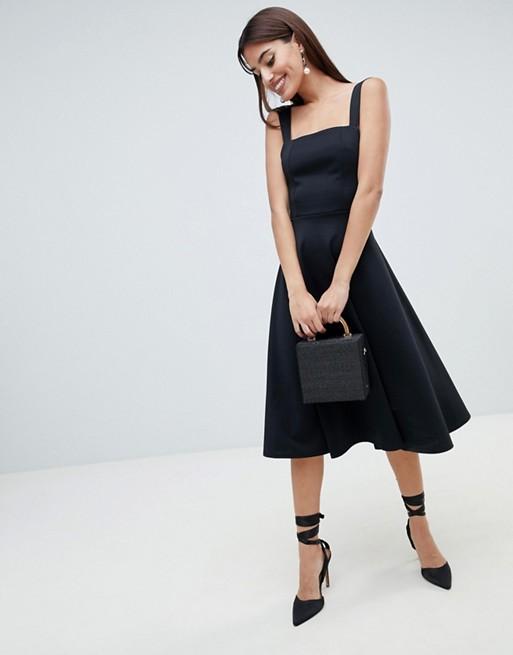 It seems that there are no hard feelings on Meghan’s side too, with the royal selecting the stunning black dress on Tuesday night as the third outfit change of the day on her Dublin tour.

The newlyweds touched down in the city for the start of their first overseas official trip since they said "I do" in May.

Meghan wore a simple sleeveless black belted dress that showed off her enviably slim figure, finished off with a pair of plain black heels and a simple clutch bag. 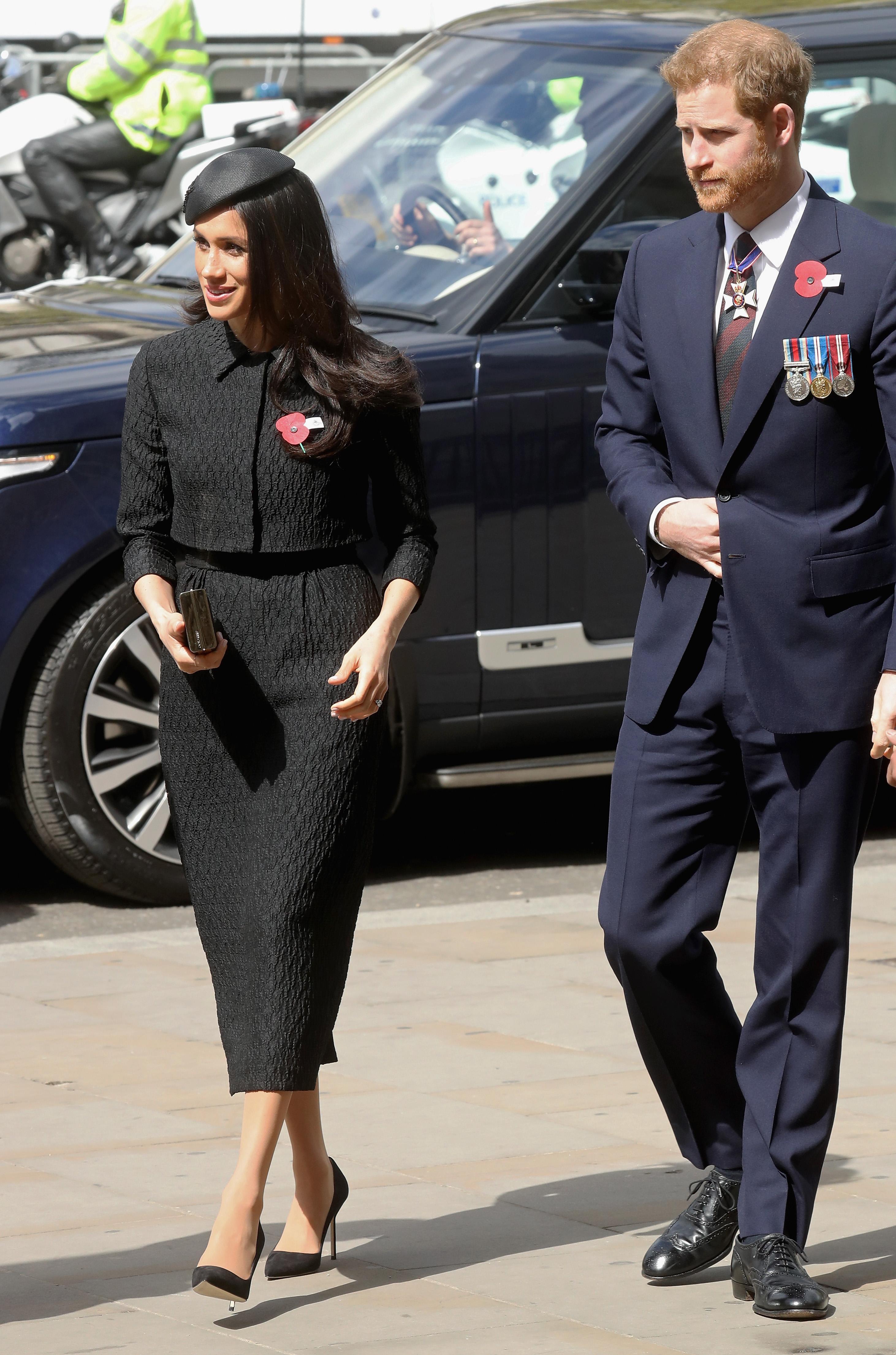 The Duchess also chose to leave her hair loose, marking a significant change to her usual tied-back style since her wedding in May.

It appeared that Meghan was channelling her inner Audrey Hepburn for the second time in a day by choosing a black dress to step out in.

Meghan is no stranger to Emilia's designs and has worn the designer’s clothes before the royal wedding.

She wore one her sharp midi skirt suits when she attended the ANZAC Day service at Westminster Abbey in April.

Just hours before setting off for Ireland, the couple stood on the Buckingham Palace balcony alongside the Monarch and other members of the Royal household for the RAF centenary celebrations.

Meghan stood regally next to the 92-year-old Queen, as the newest Royal witnessed the biggest flypast in recent memory.

The Royal Family gathered on the famous balcony to watch as 100 aircraft took to the skies for the celebrations.