Home » Fashion » Boy, 5, is 'turning to STONE' as his muscles slowly morph into bone 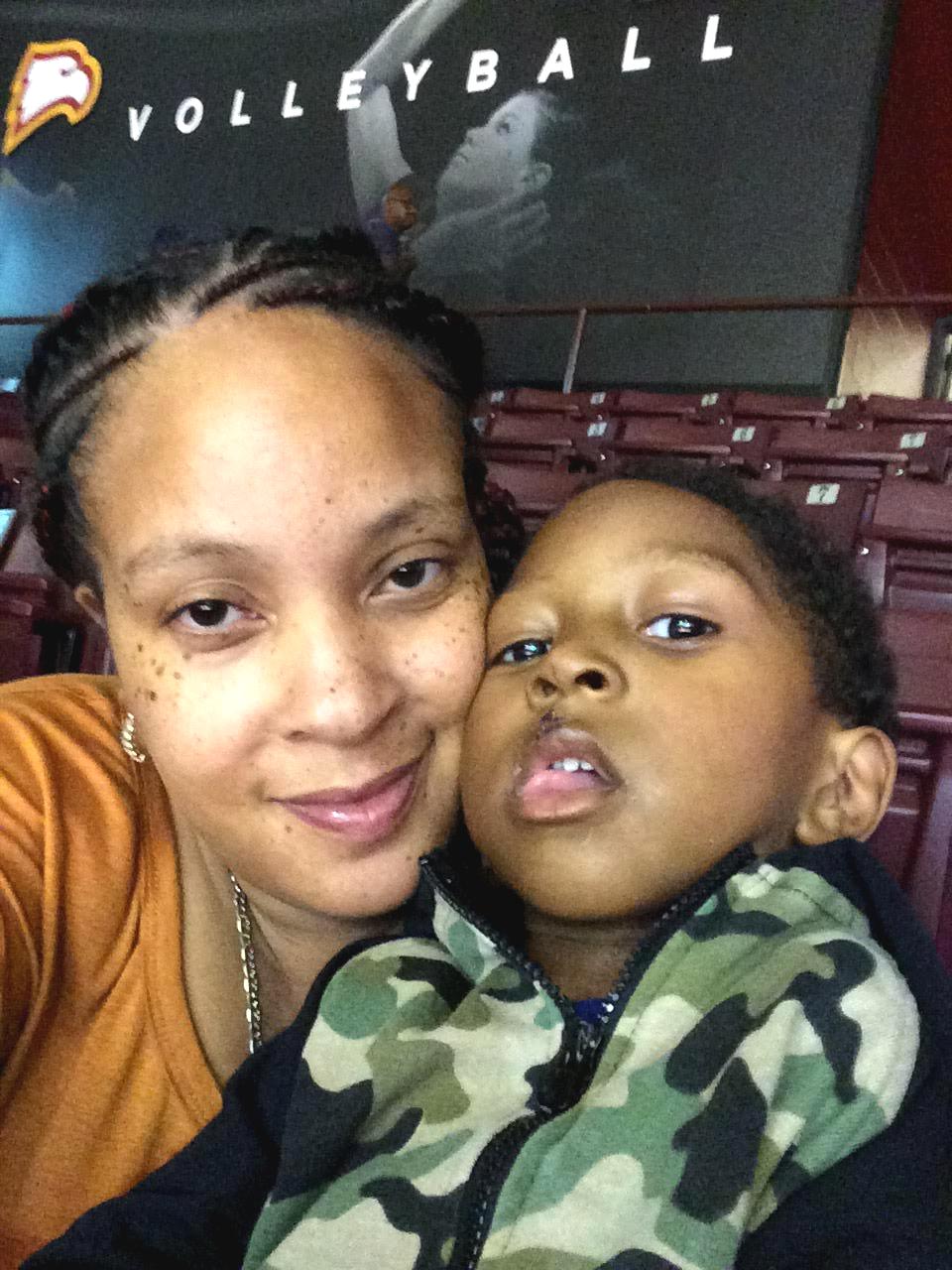 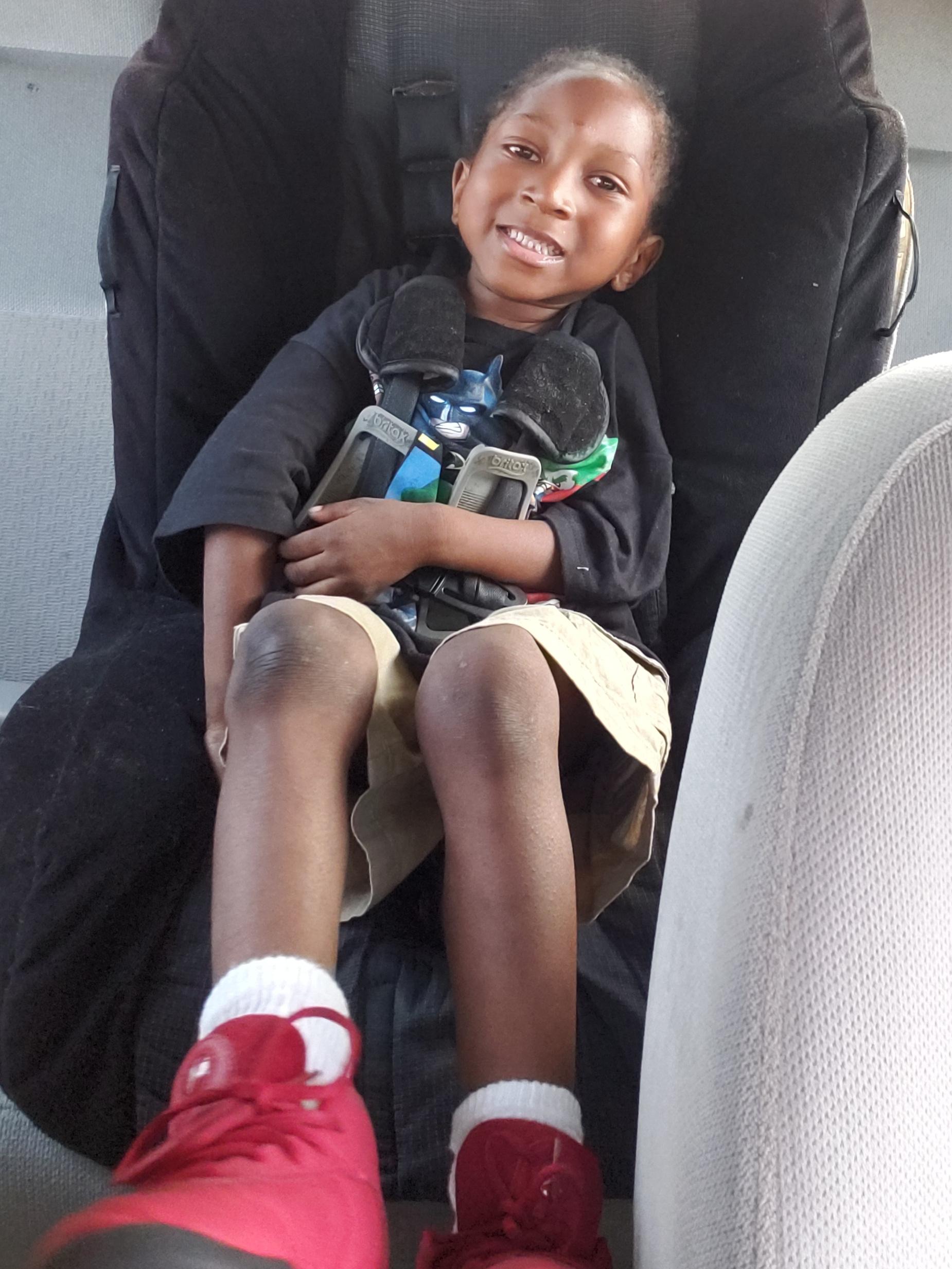 It causes his muscles, tendons and ligaments to turn to bone.

The condition is incredibly rare, with only 800 documented cases worldwide, but for Aidyn McWilliams it’s part of everyday life, gradually restricting his ability to move and even breathe.

His mother, Javette, said the disease has already frozen both of Aidyn’s arms in place.

“Aidyn cannot reach to do certain things – his arms are locked to his side and one of his arms is locked at the elbow, which means that it is locked close to his chest,” she said.

“Most of Aidyn’s falls cause more bone growth and Aidyn can't break his falls, therefore he’s had trauma to his head several times.

“Aidyn also has bone growth in his chest, restricting his breathing.”

There is no cure for FOP and no treatment to ease the condition.

“Aidyn is on several medications for breathing and there is one that he takes for flare-ups to ease the pain,” Javette said. 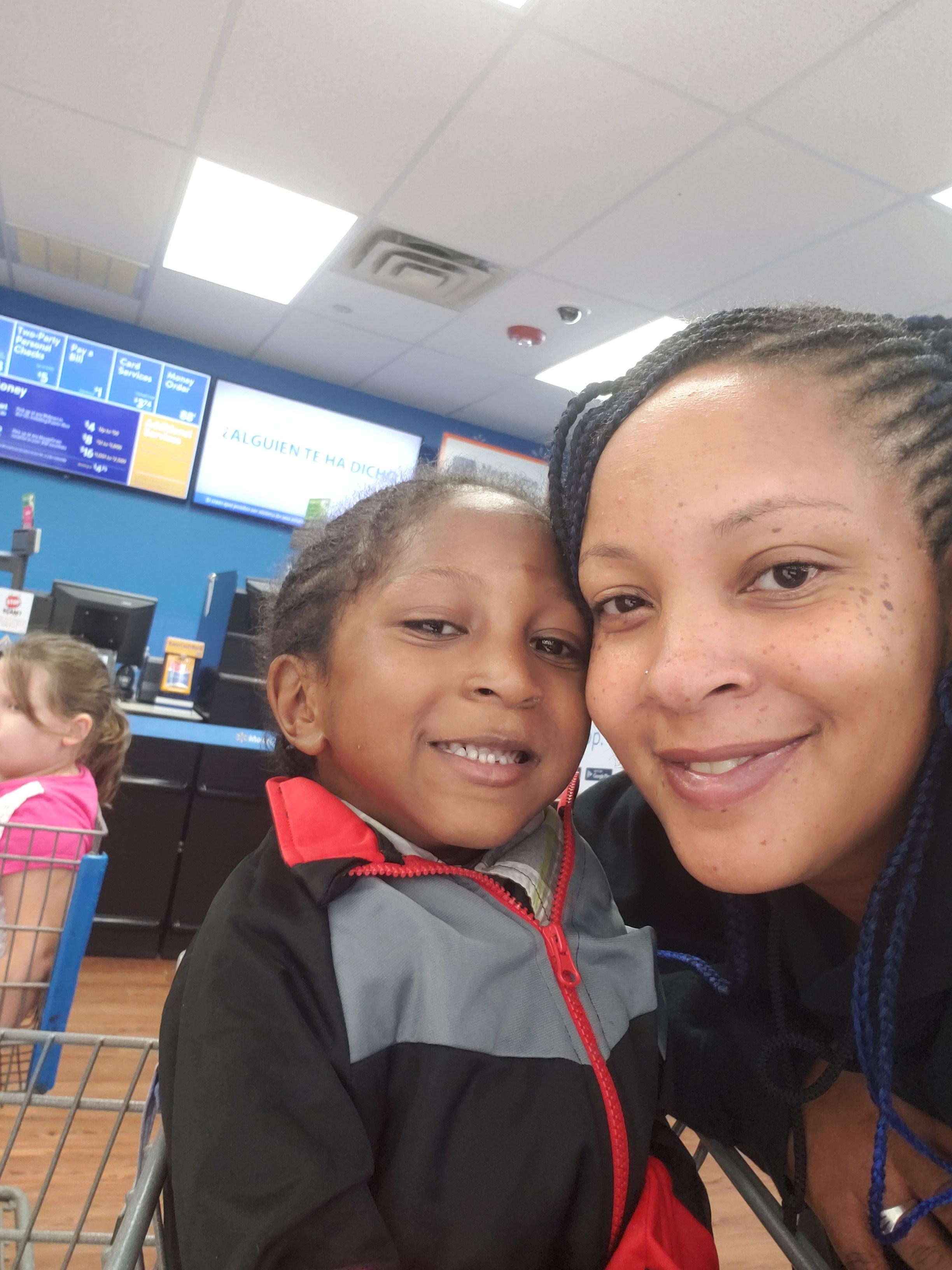 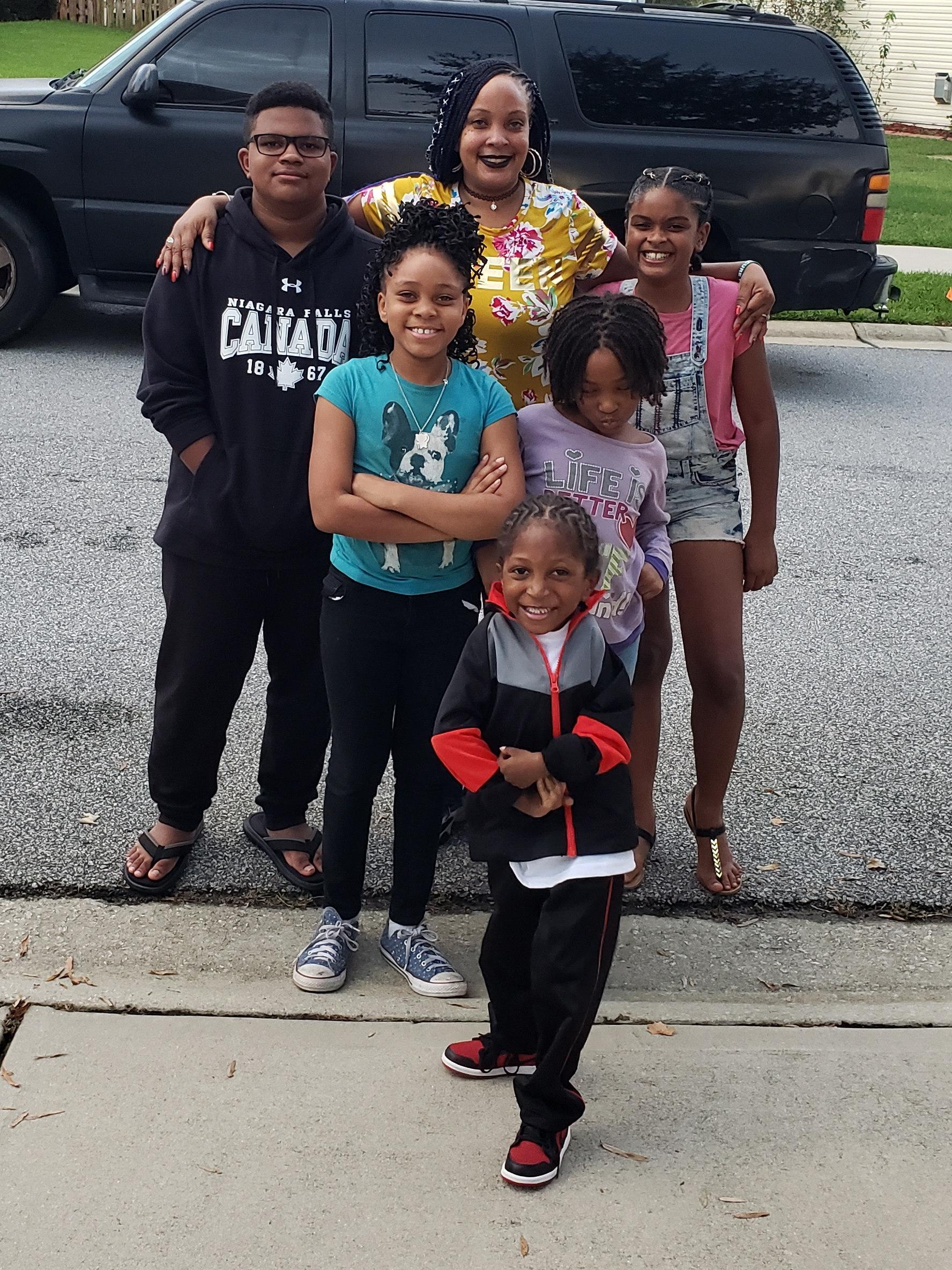 “He’s also on a CPAP (continuous positive airway pressure) machine at night because he has developed severe sleep apnoea due to the restriction of his breathing.”

Javette, Hartsville, South Carolina in the US, said she first noticed Aidyn’s condition when he was five months old.

“I noticed the shortness in his neck,” she said.

“I also noticed that his toes on both feet were a little different.

“His doctor actually wanted to wait until he got a little older to see if he would grow out of it, but I took matters in my own hands and made him an appointment to see a specialist.”

It took three months for doctors to finally diagnose Aidyn with FOP.

“I cried so much,” Javette recalled.

A RARE CONDITION THAT CAUSES BONE TO FORM OUTSIDE THE SKELETON

Fibrodysplasia ossificans progressiva (FOP) is a disorder that causes muscle tissue and connective tissue such as tendons to be replaced by bone that forms outside the skeleton.

The process generally becomes noticeable in childhood, usually starting in the neck and shoulders and proceeding down the body.

Any trauma to muscles, like a fall or medical procedure, may trigger episodes of muscle swelling and inflammation, followed by ossification – the formation of bone.

People with the condition are often born with malformed big toes, short thumbs or other skeletal abnormalities.

There are no known effective treatments for FOP.

Some drugs have been used to reduce pain and swelling.

Occupational therapy treatments like special shoes and braces can help manage the symptoms.

Biopsies and invasive tests are not recommended due to the trauma they cause muscles.

“It was so hard for me to explain to Aidyn's father that his son will never be able to play any sports or have a regular life like other little boys.

“It hurt him as well as our families.”

Despite all his difficulties Aidyn is a happy kid and, though he is in special needs classes now, could join mainstream school soon.

“He is very intelligent and such a happy boy,” Javette said.

“People who encounter Aidyn fall in love with him because of his personality.”

“Because Aidyn has no developmental problems as far as education, he is able to be in a regular classroom once he gets into grade school.”

As for the future beyond that, the long-term prognosis for Aidyn is uncertain.

“Aidyn’s case of FOP is very severe for his age,” she added.

“But there is no life expectancy. People with FOP don't all have the same issues – it varies.”

Due to its rarity, FOP is often misdiagnosed as cancer or fibrosis, which can cause doctors to order biopsies, stimulating further bone growth.