IF you're looking for a cheap and effective alternative to floorboards in your kids play room or nursery then B&Q might just have you covered.

A savvy mum has revealed how she used soft playmats from the retail store and completely transformed her son's boring wooden floors – and couldn't go past the bargain price of just £2.50 a pack. 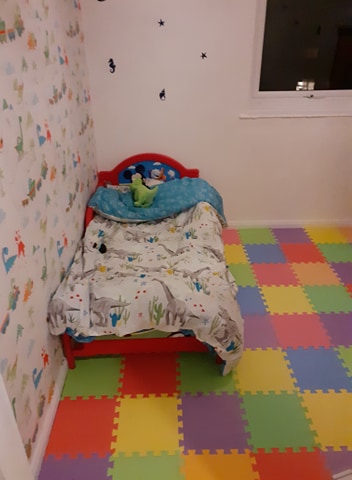 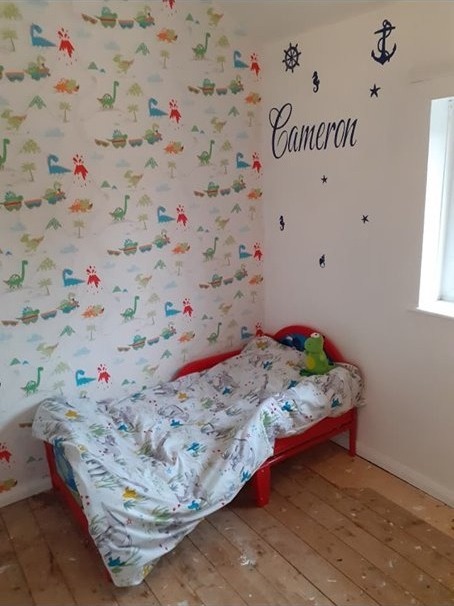 The foam mats have been a popular choice for thrifty parents lately, with many raving about Aldi's own cheap version.

While Aldi's pack of 16 will set you back £6.99, Joanne Buckley revealed that B&Q's pack of nine colourful mats has been reduced to less than half price.

Seriously impressed with how easy the mats are to put down and maintain, Joanne took to Facebook to show off her son's new bedroom design,

She wrote: "B and Q are selling these floor tiles less than half price 2.50 per pack. Decided to try as flooring! Easiest thing I've ever tried to put down… wipeable and easily changed." 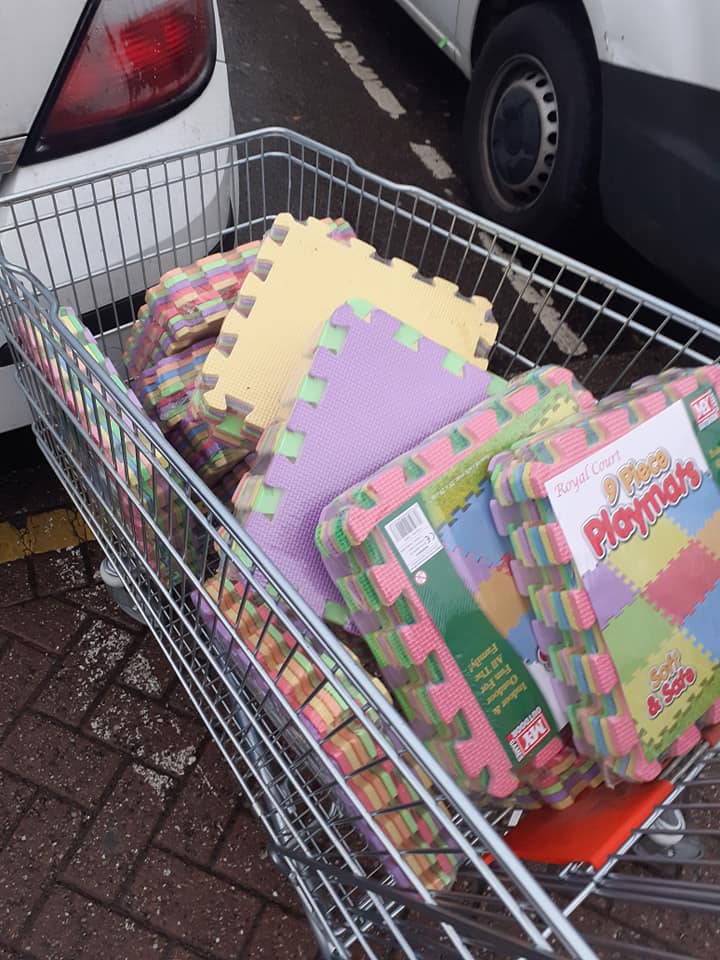 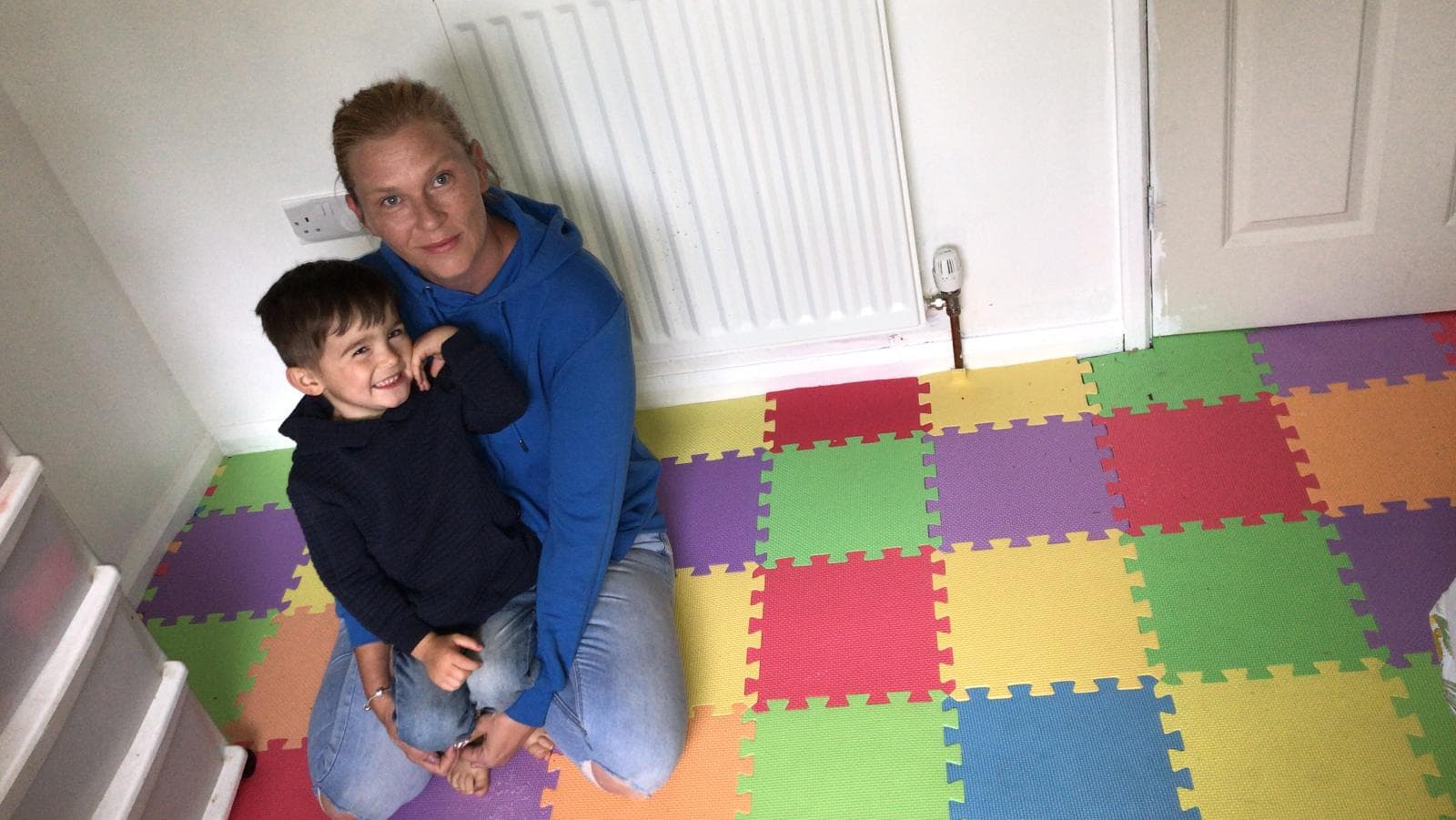 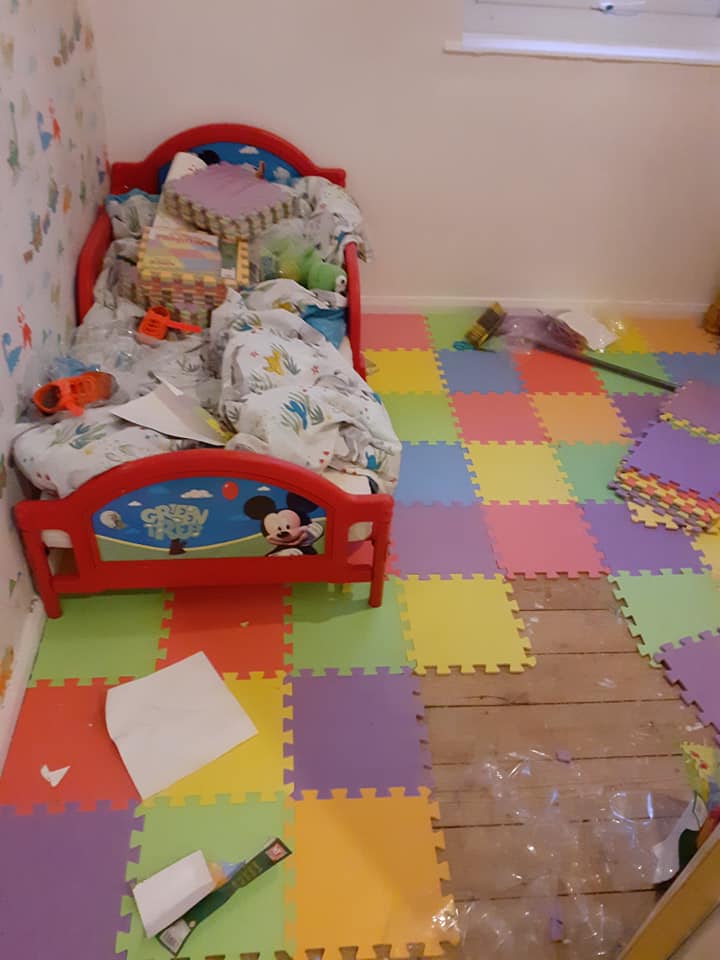 She shared snaps of the new colourful room and revealed that her son "loves it", sharing pics of the youngster playing on his new soft play area.

She later added: "This was just a spur if the moment idea mainly based on the fact my [son] needed new flooring. He is 2 and this was really cheap and mega easy to out down.

"My two toddlers have been in today playing and no issues at all !!! For 25 pounds I'm very happy

It seems other parents loved the clever idea too, as the post has since garnered almost 2k likes and hundreds of comments praising Joanne's "brilliant resourcefulness". 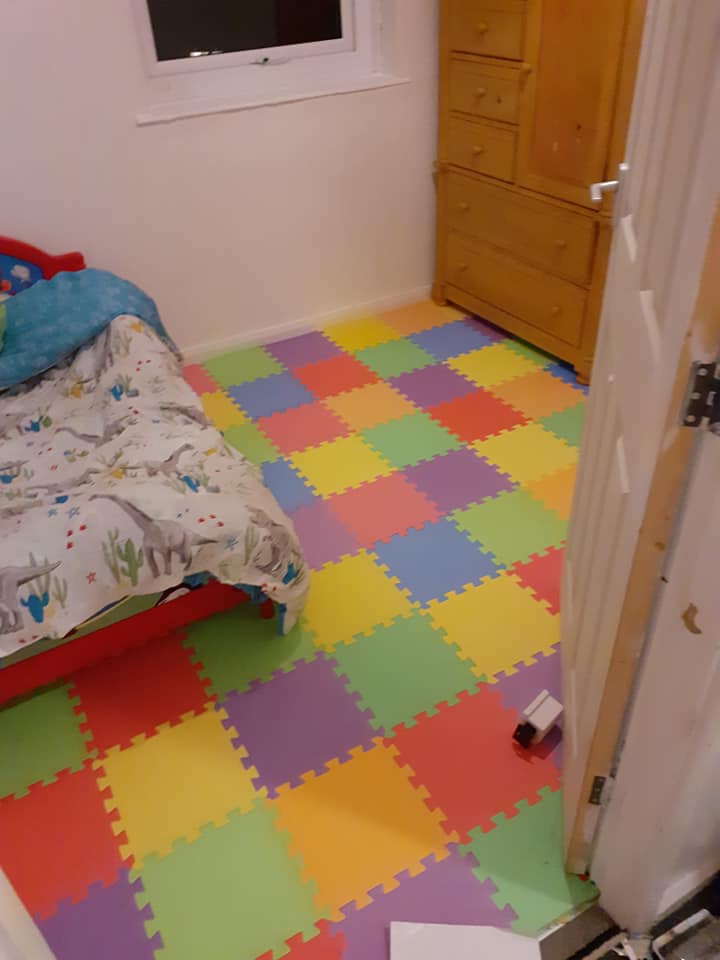 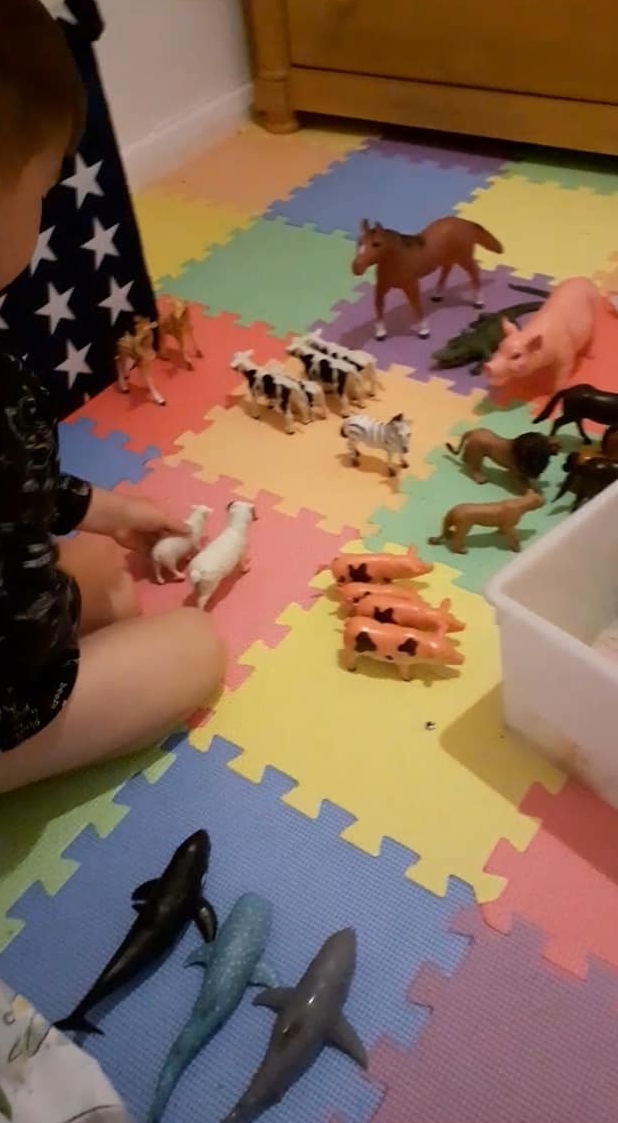 "That's a brilliant idea for little ones," one person declared.

Praising the idea, another mum shared: "My son is now 10.5 year old and has had this type of flooring since birth. Very easy to clean. Very warm laying on the floor and colourful"

While a third said: "Looks great, bright and colorful and just like it should be, hope your little one was happy."

Even a "professional" chimed in and said: "I'm a professional floor layer and to be fair looks pretty good fair play."

B&Q online have the foam mats priced at £2.80, but we'd suggest checking out your local store as they might be further discounted.

We also shared how one mum creates an epic sound-proof gaming room for her son using Aldi’s £6.99 play mats on the wall.

And one mum claims five simple hacks – such as putting two sheets on kids’ beds and using a ‘car sponge’ – have changed her life.

Plus toys including Hot Wheels and Trading Cards could be worth up to £2million – so it’s time to check your attic.