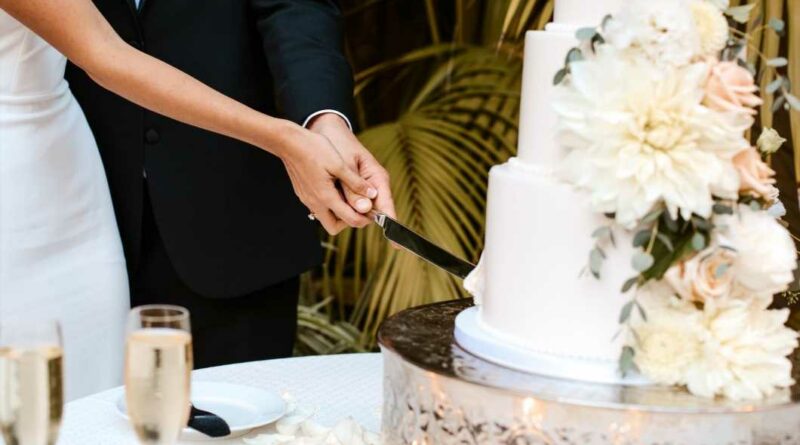 A BRIDE has proudly shown off her wedding cake – but it left the internet in hysterics, saying it looks like something VERY rude.

The white creation is topped with flowers and three tiers – but has an unusual covering. 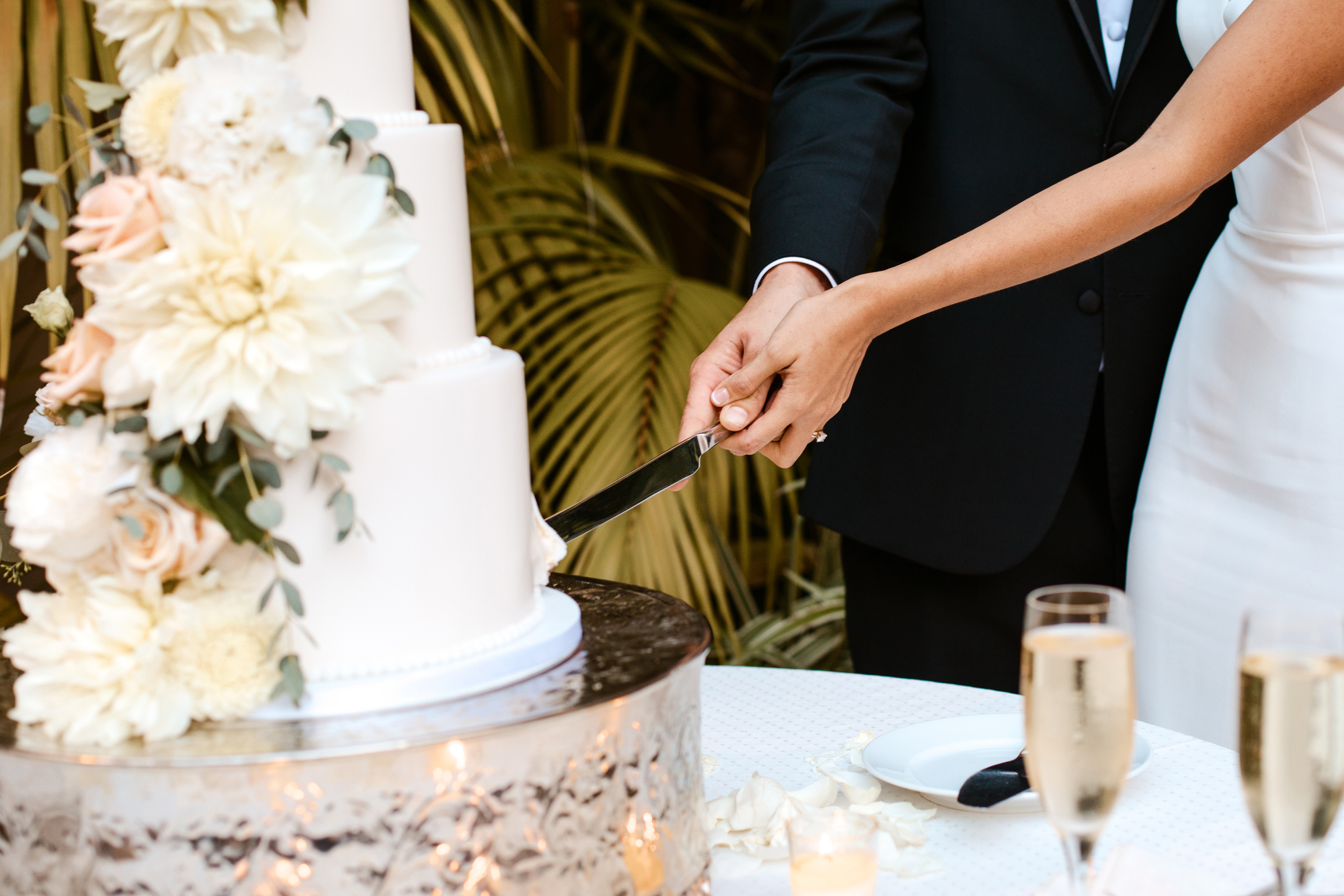 At first glance, it might look like a decent attempt for a Halloween wedding – and it's been likened to a "spiderweb".

Some said "I like it" and felt it would work well for a "gothic" or "Winter Wonderland" theme.

But many can't unsee something which is totally inappropriate for a wedding.

The cake was shared on Reddit, where people said it was more suitable for the "wedding night" and joked: "Looks like someone couldn't wait for the honeymoon."

Another asked: "You sure thats supposed to be spiderweb? I can think of a few other things it can also be."

In response, a like-minded person said: "The spider was just really happy, okay!?! Couldn't hold it in til the honeymoon suite."

Another said: "If the cake had any semblance of color to it it might look like some cool spooky spiderweb stuff which I could get down with. This is a c*m cake. A dirty dessert. A j*zz jumble. A splooge sweet. A c*ck candy confection."

Do you see what they're talking about? Yesterday, one bride-to-be showed off her stunning ring after getting engaged – but that’s not what’s got people talking.