A BRIT has warned of cheap overseas cosmetic treatments after one clinic did liposuction on six areas of her body.

Louise Jackson, 21 “hated” her shape after comparing herself to others on social media. 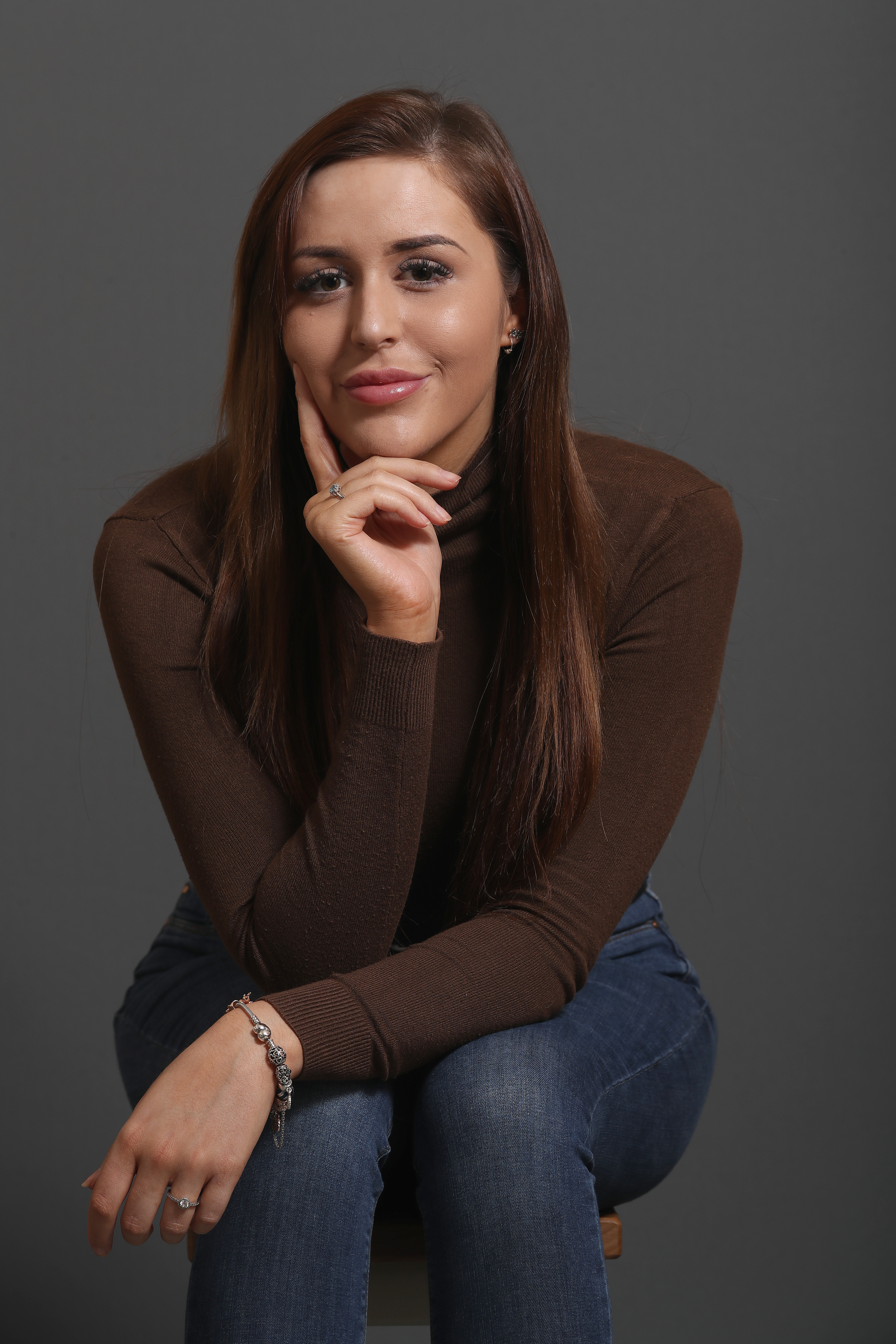 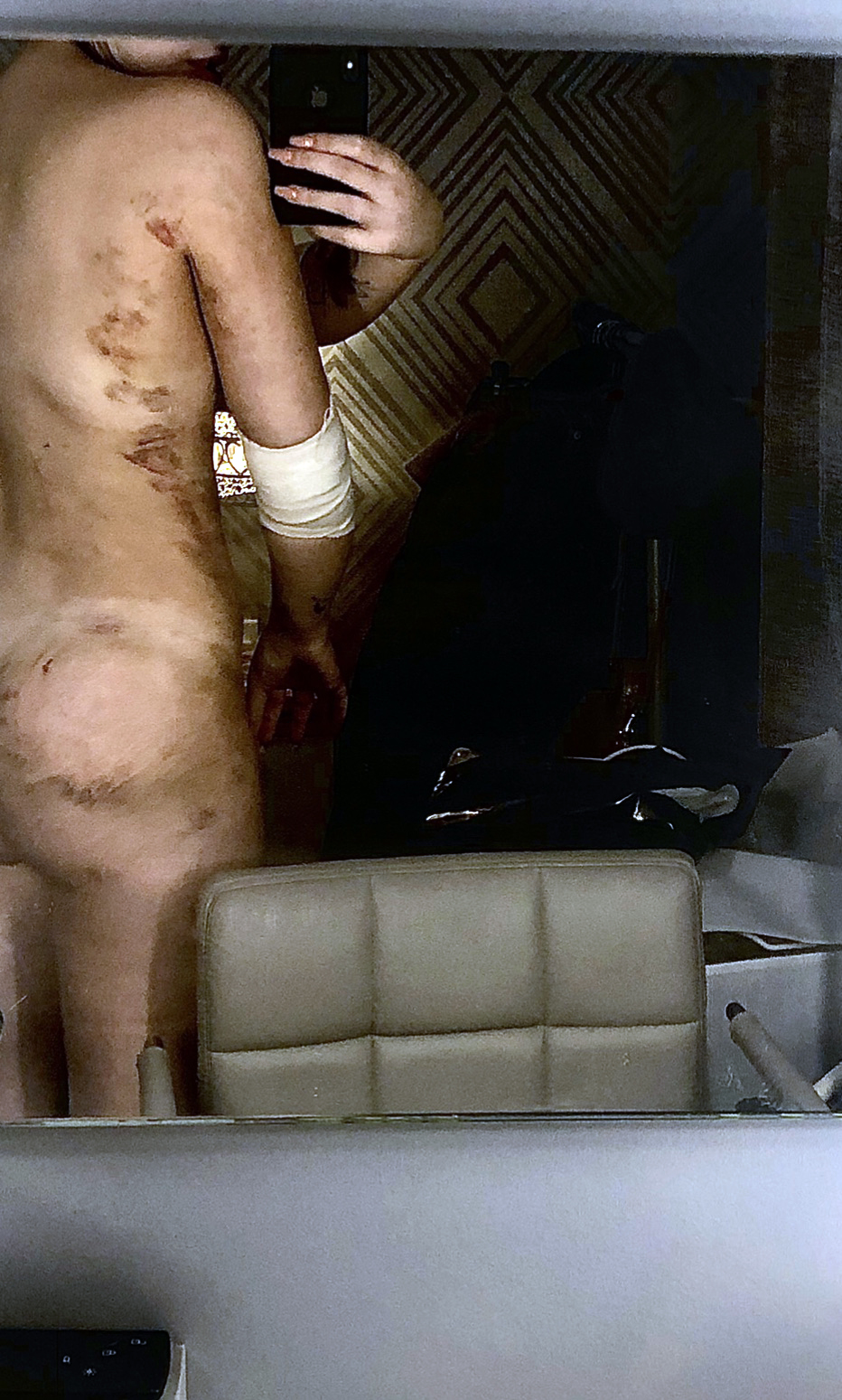 She got a loan for the £2,720 ops on her lower back, thighs, stomach, hips and arms in a “cut-price” clinic in Istanbul, Turkey.

However, she now regrets it and said: “Surgery might seem like a quick fix, but it isn’t.”

She was one of three Brits in a TV documentary on medical tourism as they used cosmetic surgery arrangers Comfort Zone.

Most ops are done hours after initial consultations. Louise, of Banbury in Oxfordshire, said: “I filled out a medical questionnaire but it soon became clear no one had read it. 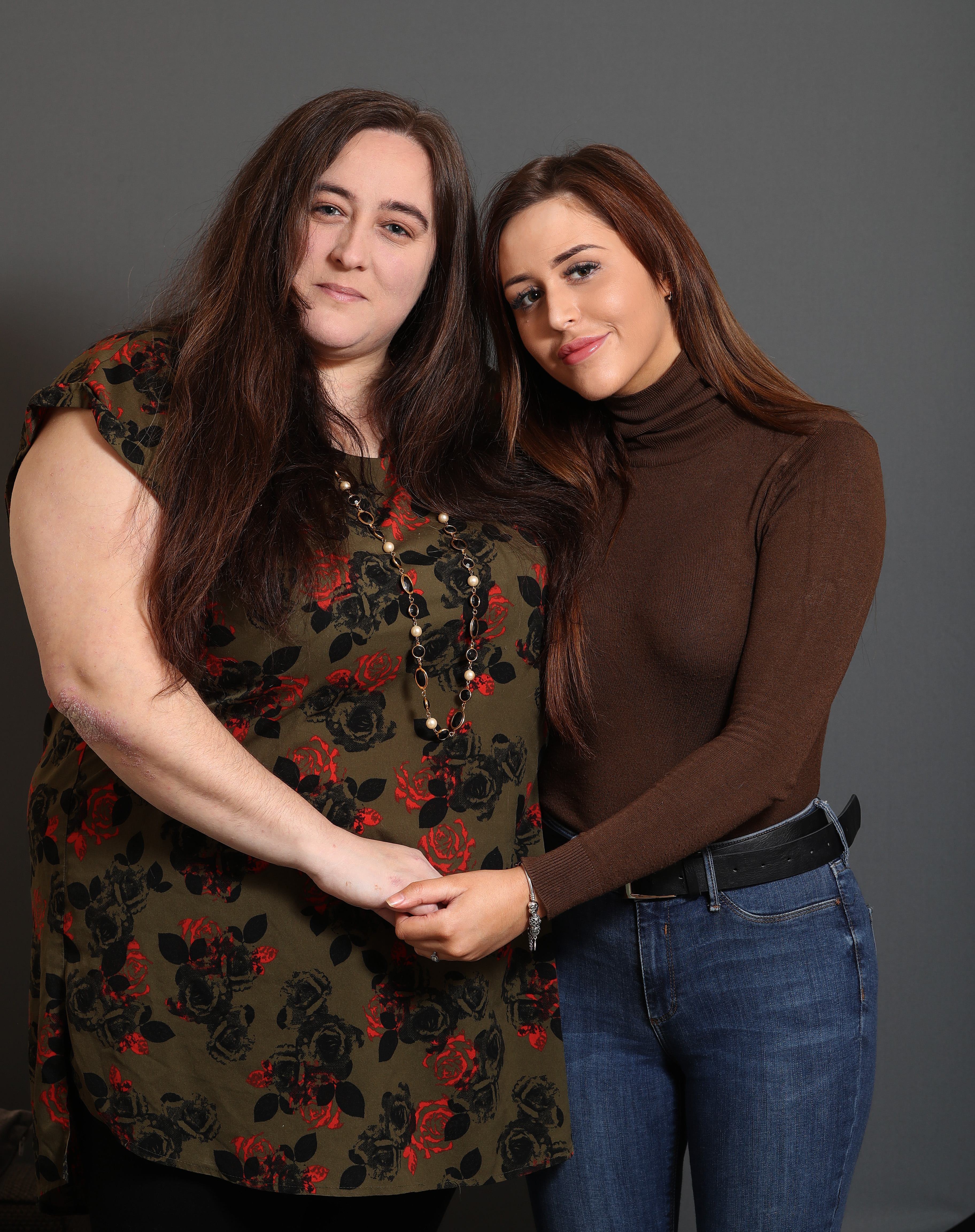 “The surgeon suggested an ‘add on’ — that we add fat that they removed from other areas to my hips.

“I felt pressurised into doing it. Hours later, I was having the anaesthetic.”

The surgeon was filmed saying he has no time to psychologically assess ­pa­tients. Louise added: “I’m fine but more regulations need to be brought in.”

Sun, Sea and Surgery is on Channel 4 on Tuesday at 10pm.