Cozy is my religion. There are few things in life I take as seriously as the cultivation and preservation of comfort. My mother says it’s because I’m a Taurus (“they love luxury!”). My father calls it being a bed creature. My friend Jemima spits, “You very rarely do anything that could possibly make you uncomfortable,” as I cancel yet another evening plan.

But all of these appraisals miss out on something, on the essential (gooey) core of the whole issue: I am cozy because I have to be. I am cozy to survive.

I became obsessed with coziness as a child. Legend has it that I tucked gummy bears into tissue beds behind our clanking old radiator on Broadway as I myself hid away with books about orphans in dire need. But I never used the word “cozy” (unless it was to ask the way to the Kozy Shack rice pudding) until I met my ex-boyfriend’s mother.

Shira is a dream: a dictionary-definition Jewish mom with a twist, which is that she has a filthy sense of humor and is a complete and total weirdo. Long and lean like Olive Oyl, she loves rescue dogs and talking to her seatmates on planes, and she loves, beyond all things holy, to be cozy.

“This is cozy,” she will proclaim about a bad burrito we are all splitting at a rest stop, divvied up with a plastic knife. “Oh, cozy!” she says when we tell her we both got the flu on our four-year anniversary, and she’s not even being sarcastic.

She understands, in some powerful way, that coziness has very little to do with your cashmere and your candle and everything to do with the sense of community that we derive from the shared pursuit of staying safe. Shira lost her youngest child after a long illness. She isn’t an amateur here.

Shira’s definition of cozy is similar to the one Isabel Gillies outlines in her new book, “Cozy,” which I guess is similar to mine, and could roughly be stated as: “How do I have to frame this in order to keep going?”

When our shared book agent, Bill Clegg, sent me the book, it was with a note that said: “for the empress of cozy, who will understand.” I was amazed to find that she had managed to define what I thought was not definable: “If we know how to create cozy using what’s inside us, we can search for it on the outside no matter where we are, and each day stack the odds in our favor for happiness and, on some days, survival.” Whoa.

A year after I met Shira and the word “cozy” entered my lexicon, I got sick. It was nominally endometriosis, a disease in which the uterine lining grows in other places in the body. With every surgery I seemed to get sicker.

If I really thought about it, which I didn’t want to, I had been sick since I was a child (seizure, migraines, full body rashes) and I had resisted, with all my might, things like the park, the beach and the bouncy castle.

While my hesitation to play with others isn’t likely a symptom of anything but a bad attitude, a specialist told me I had been living with Ehlers-Danlos syndrome, of the hypermobile variety, a genetic disorder that can lead to widespread physical pain. Mixed connective tissue disease, mast cell activation disorder and Lyme disease were also thrown around.

Now, in adulthood, my body hurt too much for the theater or the hip restaurant with wooden benches or even, sometimes, the embrace of someone I loved. I could no longer define myself by what I liked to do for fun because the answer, it seemed, was nothing.

So I had to reach for a definition of cozy that didn’t involve chenille socks or a big scratchy couch pillow or even my body at all. It had to involve making some kind of peace with where I found myself (often the hospital) and how I felt (like an abandoned lump of steak tartare!) and what I couldn’t do (a lot of things the world had to offer).

And Shira was there, washing my hair as I cowered on a plastic shower stool. And Bill was there with a book of W.S. Merwin poems and a gluten-free doughnut whose sandy texture somehow made it even more pleasurable. And the nurses were there with their loose, skilled bodies and their bedazzled badges and their stories about their kids and their dogs and their no-good piece-of-work exes and they helped me into mesh underwear and brought me plastic cups of juice at 4 a.m. They seemed happy to do it and happy to talk, happier still to listen, and it was all, in its terrible way, cozy.

My breakup was cozy because I retreated even further. Shira is cozy because she used to belong to me and now I get to borrow her. My parents are cozy because no matter how angry they get, they aren’t going anywhere.

For those of us who live in chronic pain, basic definitions of cozy aren’t available. We can’t get hygge when our hips sting and our ankles give. We aren’t healed by exfoliating gloves or fireplaces. Our ability to enjoy the cozy patter of a routine is not a given, since waking up is also an assessment: Who am I today? What am I good for? (The same could be said of the depressed, the anxious, the financially unstable, the addicted or the lonely.)

And don’t even get me started on the lack of coziness the internet has brought: near constant, heart-stopping updates. Cruelty disguised as “just saying it like it is.” Compare and despair and compare and despair.

That’s where the Gillies definition of cozy becomes so wildly useful. She suggests that, in a moment of crisis, you home in on something to admire: She likes how good emergency responders are at their jobs. Their expertise is cozy to her. I would choose smoke dissipating in the sky.

My body is currently in an upswing, though that’s not something I lean on, and now sometimes I take it for a walk or park it at the movies or sit across from a friend and we gesticulate wildly drinking cappuccinos. I get my hair blown out by kindly strangers and I go on first dates, apologizing for ordering a Diet Coke (“I know aspartame is garbage!”).

That is all exhilarating. It’s terrifying. It isn’t, exactly, cozy. But I’ve learned that, like its cousin happiness, cozy is defined by contrast. I have to push in order to retreat. I have to lose in order to gain. I have to dreamily walk out into traffic sometimes and hear the angry chorus of horns to remember I am in the world, that this is not a given and I am someone worth saving.

Lena Dunham is a writer, director and actor from New York City.

Rites of Passage is a weekly-ish column from Styles and The Times Gender Initiative. To read past essays and for information on how to submit an essay, check out this page.

Sign up here to receive Wait —, a newsletter that brings you stories about money, power, sex and scrunchies. 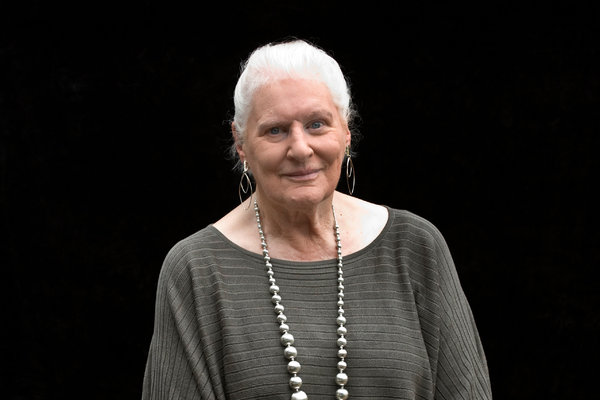 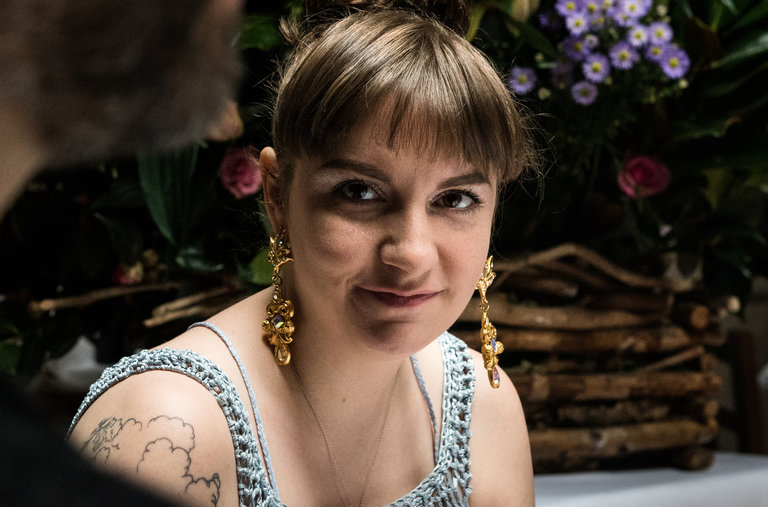