Home » Fashion » Can you spot the sniper in woodlands in under 30secs? He's closer than you think 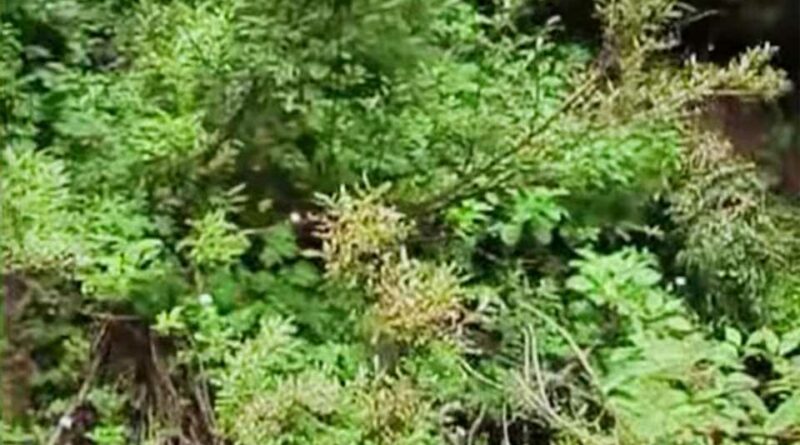 TIKTOKERS have been left puzzled and amused by a video asking users to spot a sniper hidden in shrubs.

The 30-second long viral clip asks viewers to study the video of woodland area as water trickle down a stream while rustling of leaves can be heard in the background. 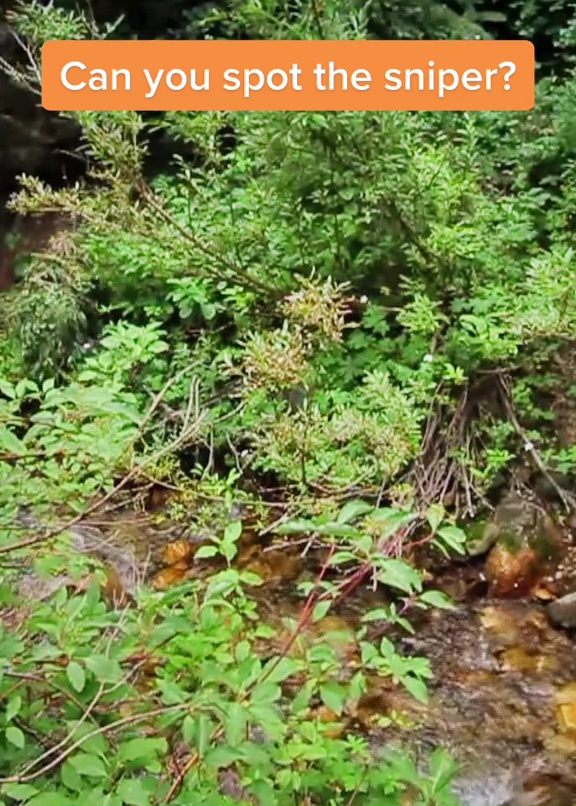 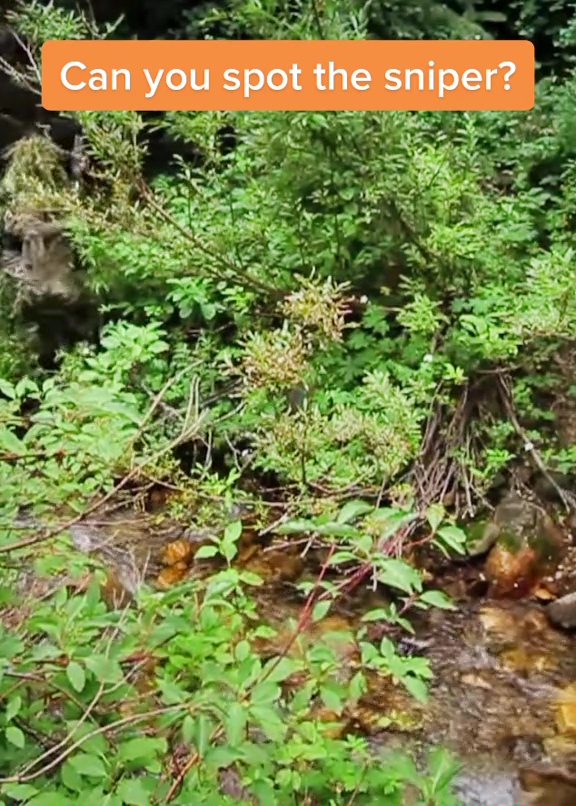 But before the video is up, the sniper reveals themselves by standing up from their position and walking away.

Many people in the comments claim to have spotted the sniper easily with one TikTok user simply saying "Got him," while another one said "One of the easiest yet".

Some found the sniper with a little more difficulty with one saying: "I GOT IT but there is no way you’ll see him in combat you just see him because your looking for him in this video".

Another said: "Found him the leaves where the only thing different on him".

While other users didn't find them at all with one person saying: "I didn’t get him this time".

I’m told my baby’s name sounds like a ‘fart’ – I love it, people are bullies 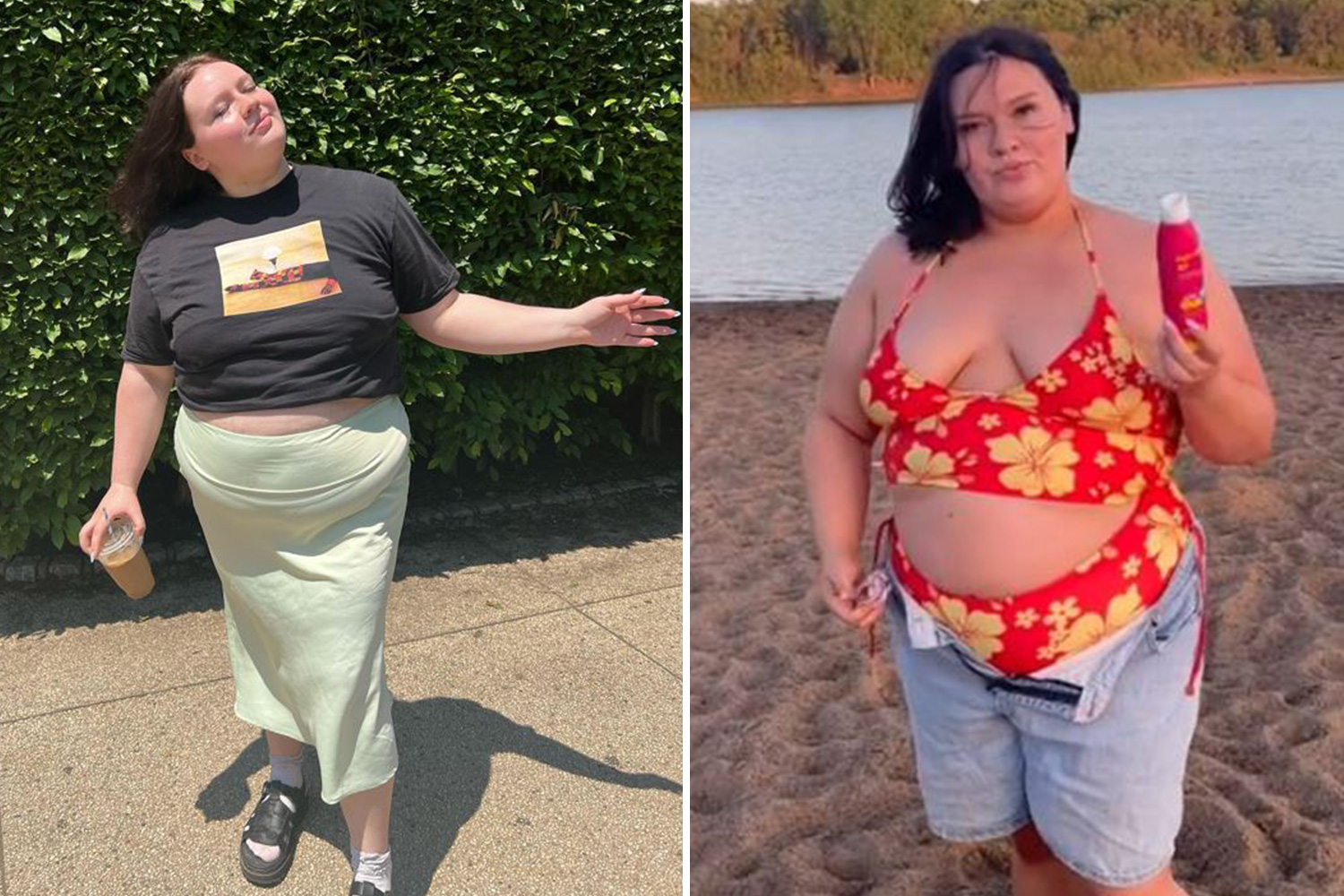 Others were left simply confused by the video with one saying: "I would like to know the backstory about why the sniper is coming after me"

"Bruh why did you put walking noises i [sic] thought he was moving," said another.

The video was posted by the user Nathan Daniels (@nate44432) to his 2.6million followers.

It's since received over 2.1million views with almost 81k likes.

So how quickly can you spot it?