The thread on Mumsnet revealed how presumptuous the bride was, in a post entitled: “To think that the bride's been cheeky here!” 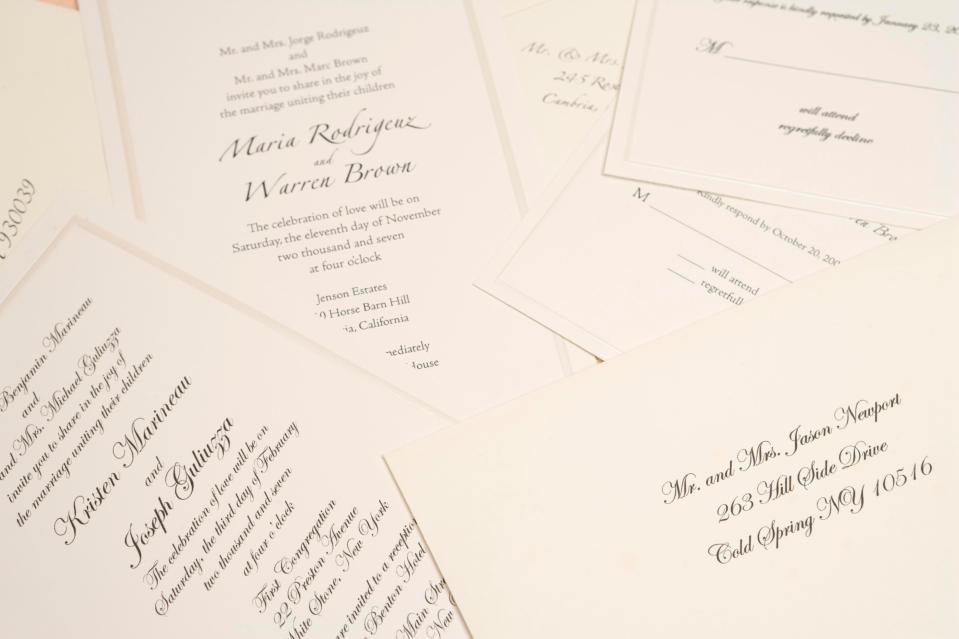 The potential guest said they had met a girl while studying at university, and despite them being “not close at all”, was kind and invited them to the evening part of her wedding.

The poster said: “As the wedding is hours away, there's only one hotel close by with ridiculous rates, and I'd only be invited from 8:30pm anyway, I'm planning on not going.

Curious, they clicked on it to have a peek. 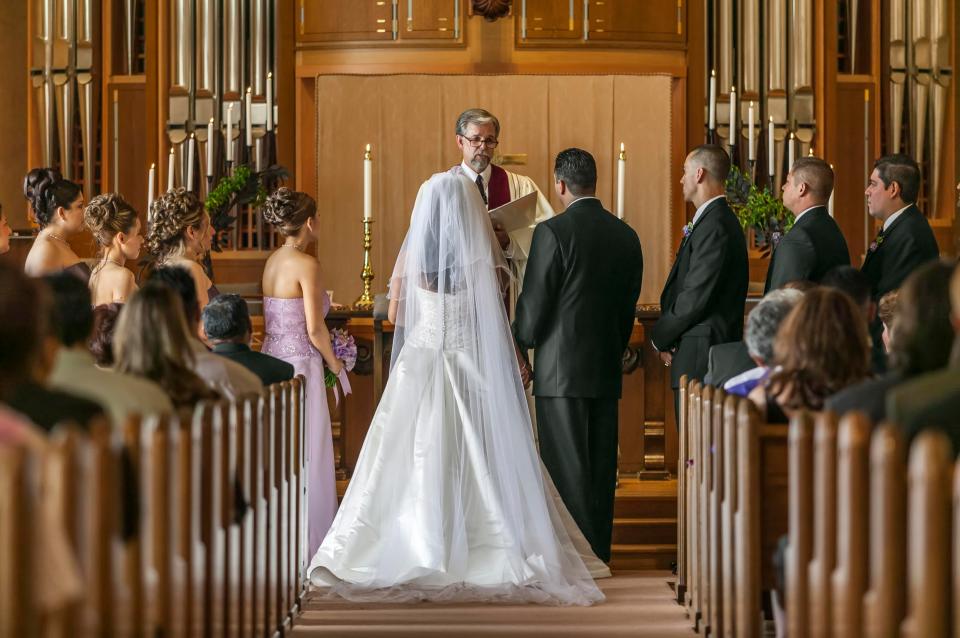 To their horror they realised they had been put down to drive someone – without being asked.

They continued: “I've been put down to drive (what appears to be) one of her elderly relatives from my hometown.

“Never offered this, have never met the elderly relative in question, haven't really spoken to the bride about the wedding at all.”

They soon realised the bride had seemingly turned all their friends into taxis, with another person also down as a chauffeur.

The thread added: “Messaged another friend who's been invited to evening early and is down on the list to rideshare with someone elderly, same thing with her!

“Not sure if I've been invited as a friend or because I've got a car and happen to be from the same place as her relative!” 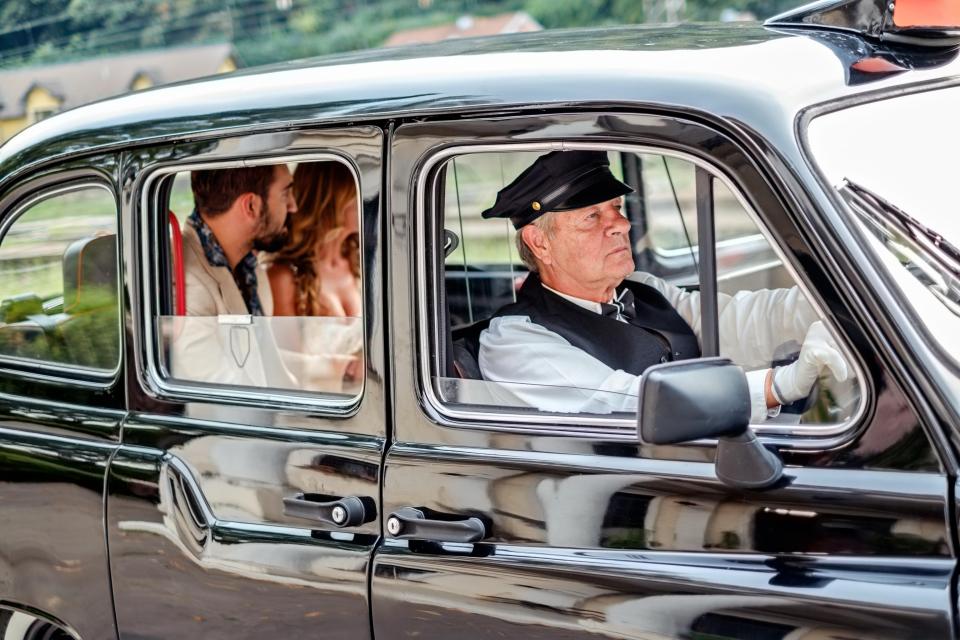 They said they’d “never declined an invite so fast”, and their decision was supported by the majority of those who replied, with the thread racking up more than 300 comments.

Most people couldn’t get over how much front the bride had for assuming they would drive an old relative without asking first.

One person wrote: “F***me even by Mumsnet standards of cheeky f*****s that’s quite something.”

Another said: “She wins cheeky f****r Olympics for sure.”

This person handed it to the bride for trying, saying: “Massively cheeky! But I have to admit I'm kind of impressed with that level of planning and cheek!!”

And this response was straight to the point: “It does appear as if you've been invited only to be this relative's chauffeur.”

The bride was torn to shreds online, with this person saying: “Cheeky cow! Presumably she’s also expecting you to take elderly relative home after the reception too?”

This woman was left in £2k of debt after attending 20 weddings in four years.

And this bride treated her 450 wedding guests to McDonald’s cheeseburgers.

With the royal wedding coming, up, this is the colour scheme Prince Harry and Meghan Markle have chosen.