But there was more to her new sexy long darker locks and form-fitting Cushnie et Oschs gown than meets the eye. 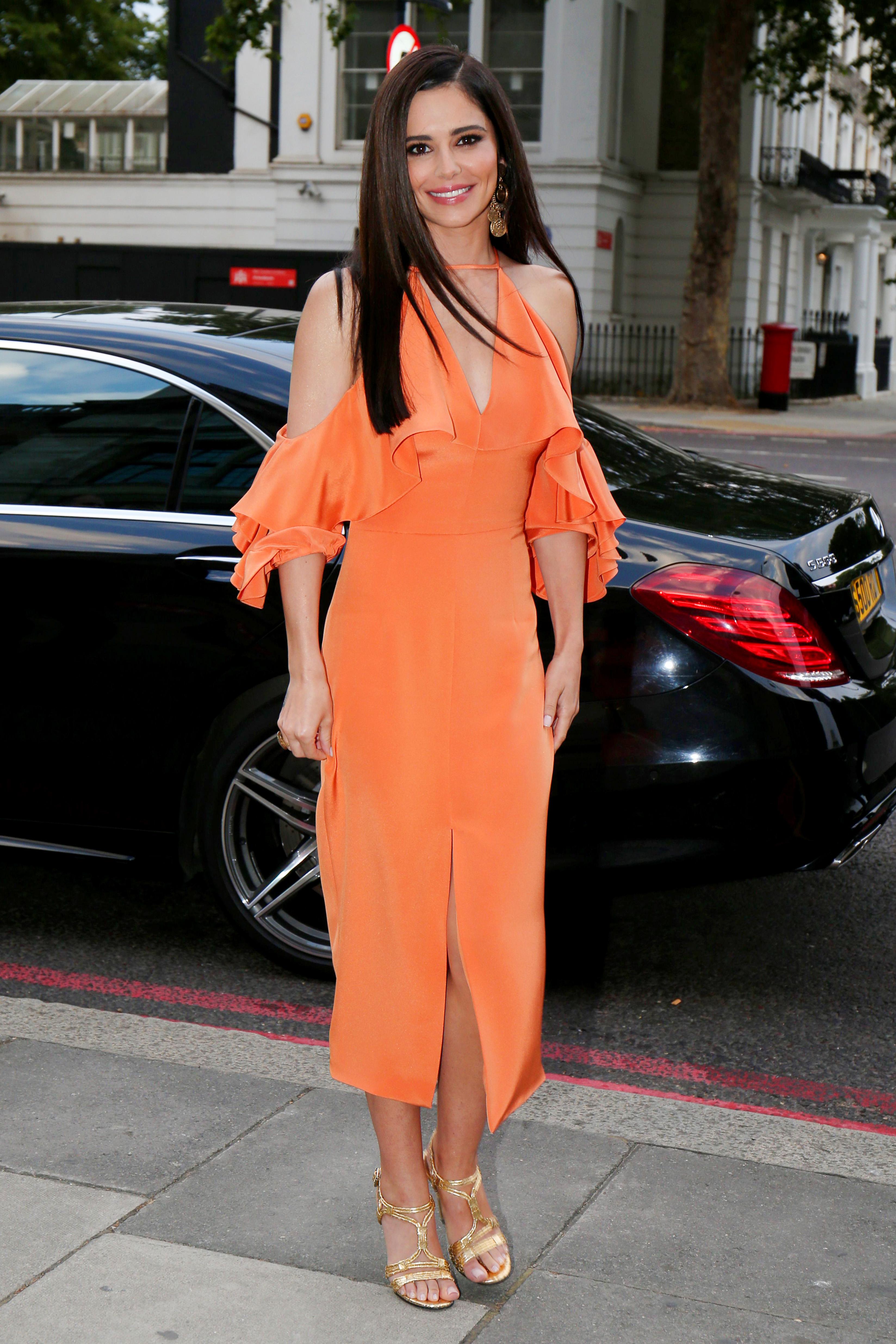 "When we pick colour to wear it’s about how we want to feel – and be seen by others," says Applied Colour Psychology expert, Karen Haller.

So has Cheryl been sending a message? Let's investigate.

Talk about spicing things up. In her first appearance since confirming her relationship was over, Cheryl looked incredible in a flirty tangerine frock – with sleek long locks.

"She's definitely looking to stand out in this bold hue" says fashion stylist Sarah Harrison. "The shape is sexy without being OTT, while the ruffles and thigh-high split are a definite 'new mums can still have fun' signal.

"Orange is the colour of fun and playfulness, so the fact that she’s wearing colour after her break-up could be an indicator that she’s trying to lighten her own mood," adds Karen.

It's also the first time in months that the singer's appeared open and comfortable in front of cameras. It's definitely a new Chezza. 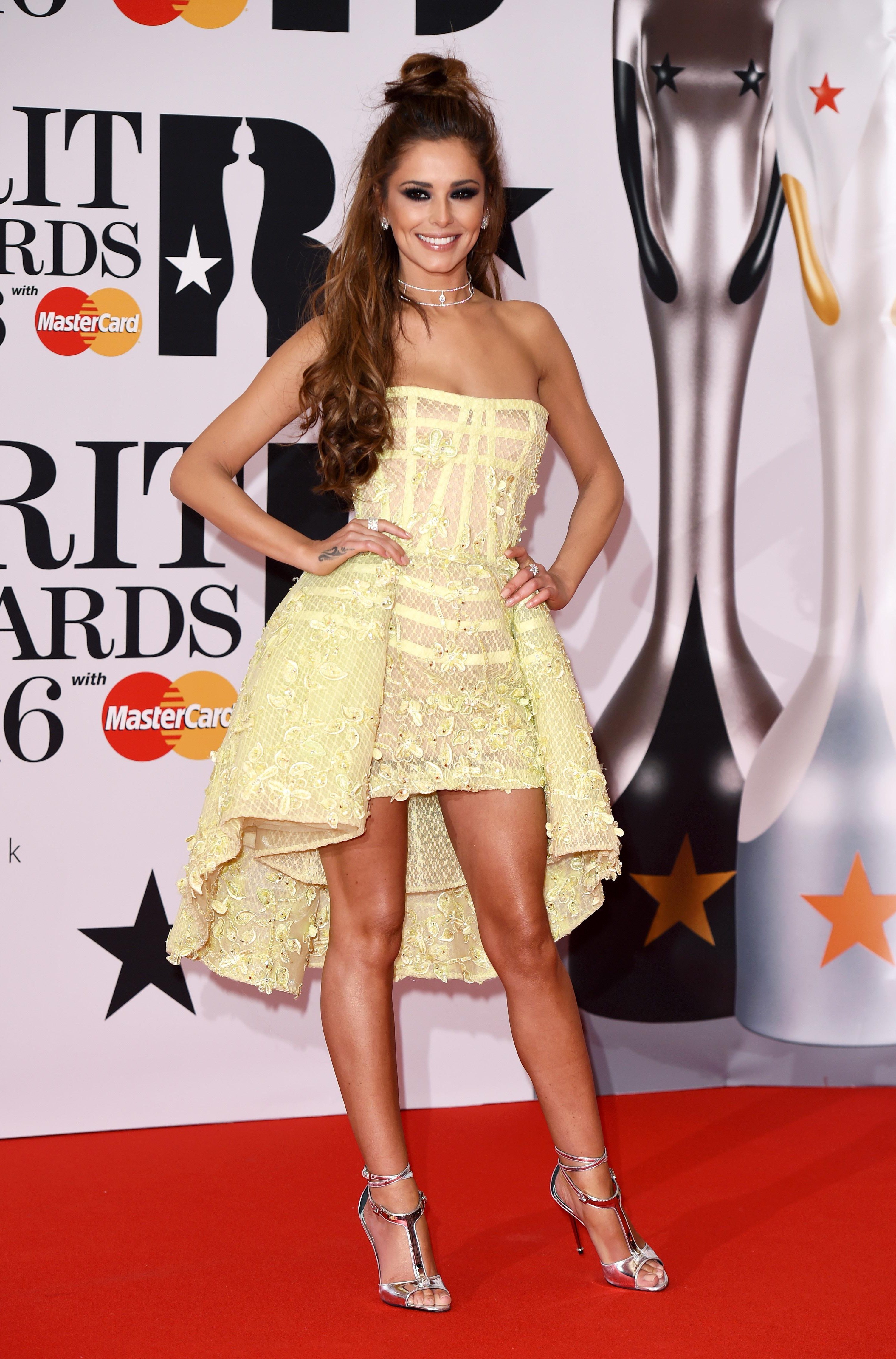 Despite rumours that her whirlwind marriage to Jean Bernard-Versini crumbled months earlier, news of their split was only confirmed in January 2016.

Several fans took to social media to comment on her 'Girls Aloud era' top knot – and that long hair flowing again – a totally different Cheryl from the previous two years.

"She's injected some youth into her look with this lemon sorbet shade," adds stylist Sarah. "It's fun and flirty." 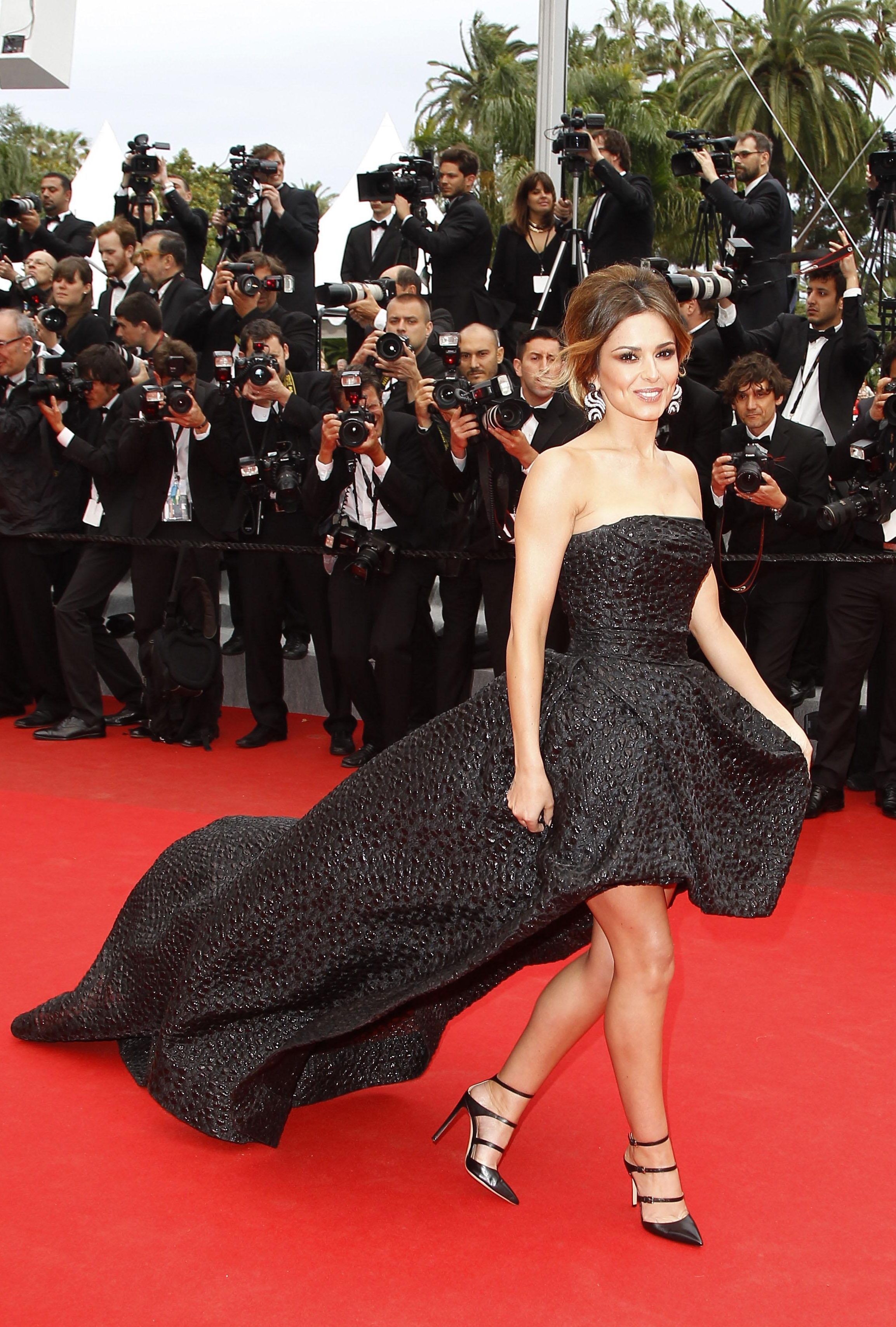 Fans thought Cheryl and dancer Tre Holloway might marry but the pair called it quits after 14 months, confirming the split via social media in October 2013.

After months in hiding, Cheryl made a grand statement at Cannes 2014 with this dramatic black Monique L'Huillier gown.

"This is Cheryl telling the world she's grown up and moved on," says Sarah. "The flash of leg is what Cheryl does to show she's feeling sexy and more like herself again." 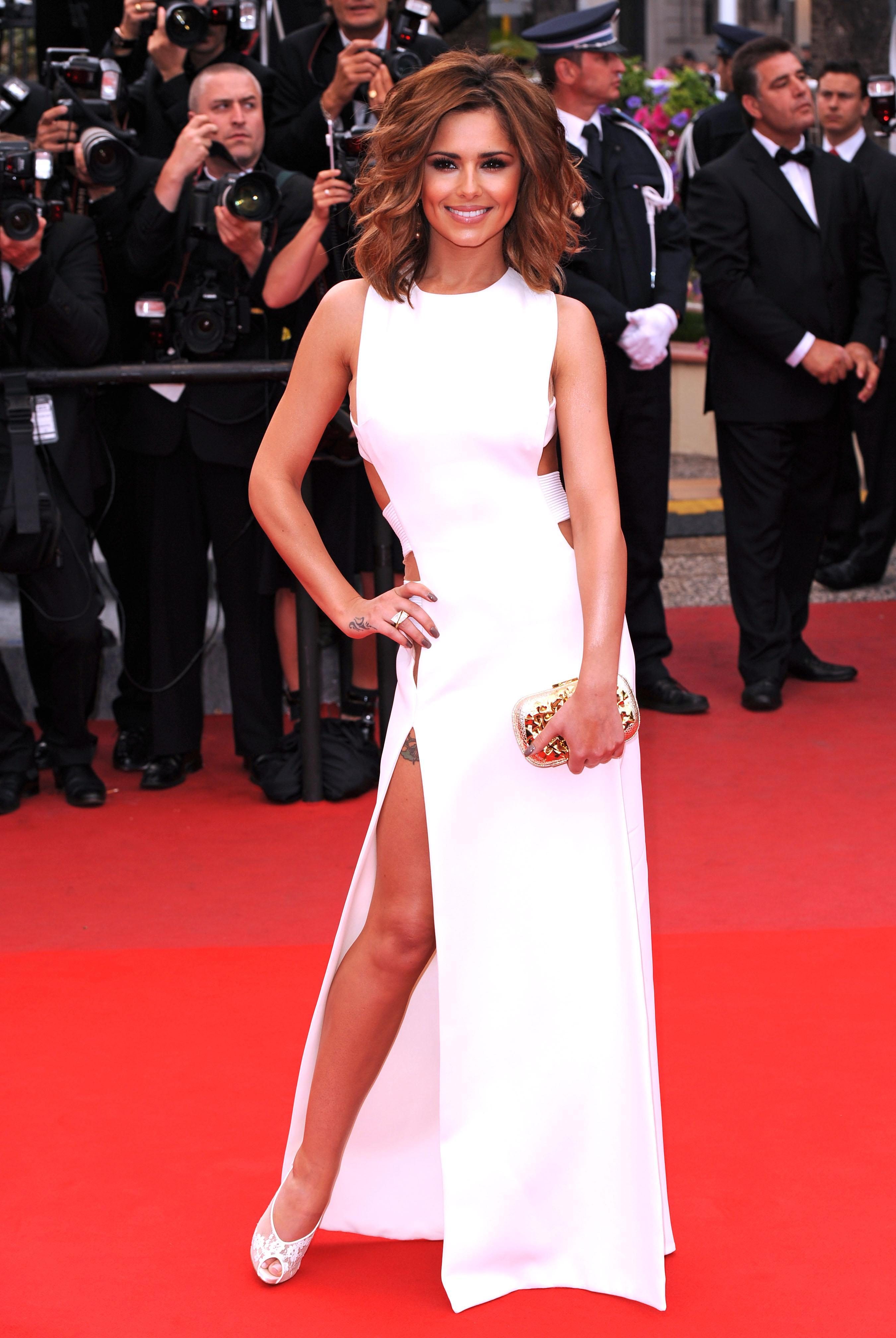 Cheryl made her first solo appearance at Cannes in a tight, white floor-length dress that flashed plenty of skin.

"White could be seen as a 'wiping the slate clean' colour, but it can be about protection too. It's the colour of isolation," adds Karen.

Cheryl also showed off a new lighter, cropped, layered bob that just screams 'so over it'. Yaas, queen.

What's it really like having play dates with Cheryl? Her BFF Kimberley Walsh talks babies, Girls Aloud and friendship with the star.