THE festive season is almost upon us – and we don't know about you but we've been spending the past few weeks making our homes as cosy as possible.

But while we've already cracked out all our cosiest blankets, cleaning fans on Facebook have been sharing the nifty ways they make their homes smell heavenly – and we can't believe we never thought of them before. 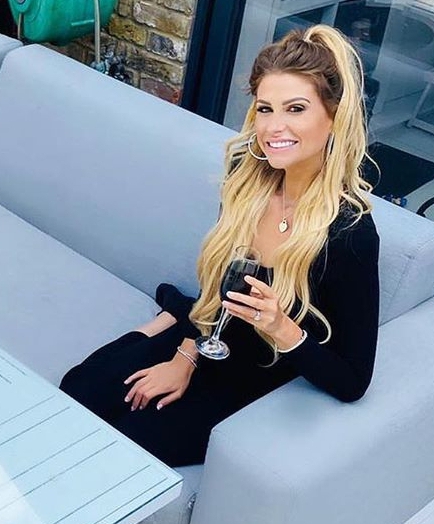 Mrs Hinch has racked up over 3.8m Instagram for her purse-friendly cleaning hacks – and this Zoflora tip is one of her best.

The social media star uses the scented disinfectant instead of bin powder and a little really does go a LONG way.

Earlier this year, the star filmed herself soaking a piece of kitchen roll in Zoflora before popping it in her bin. 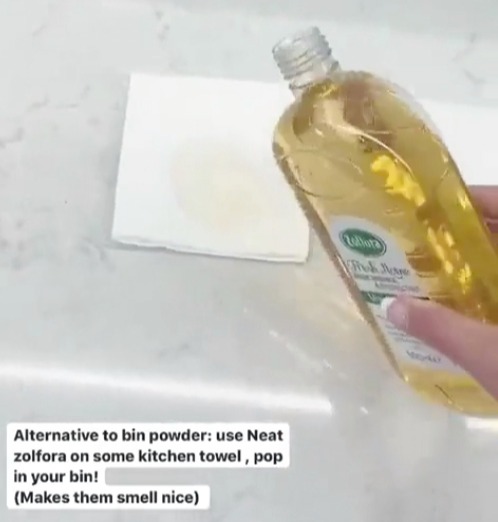 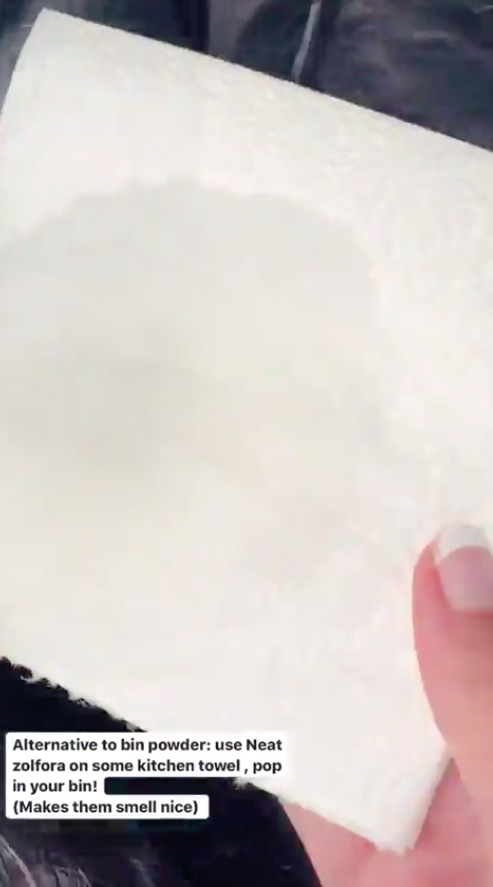 And not only does it get rid of any lingering smells but it also makes the kitchen smell like it's been freshly cleaned.

She wrote: "Alternative to bin powder: use neat Zoflora on some kitchen towel, pop in your bin!

Similarly, another cleaning fan revealed how she soaks a sanitary towel in Fabulosa disinfectant before sticking to the bottom of her bin lid.

Cleaning doesn't have to be such a chore when you've got festive-scented surface sprays – and they're an easy way to scent your home too.

Posting on the Facebook group Extreme Couponing and Bargains UK, shoppers have been raving about Fabulosa's new Gingerbread and Vanilla Marshmallow scents.

Sharing a photo of the bargain-friendly products, one shopper wrote: "New at Home Bargains!! The Gingerbread one is AMAZING!!!!

"Sprayed my kitchen worktops down with it three HOURS ago and I can still smell it! 89p each."

What's more, other cleaning fans revealed how they use the disinfectant spray on bedspreads, blankets and cushions to fill their entire house with the scent – and we can't say we blame them. 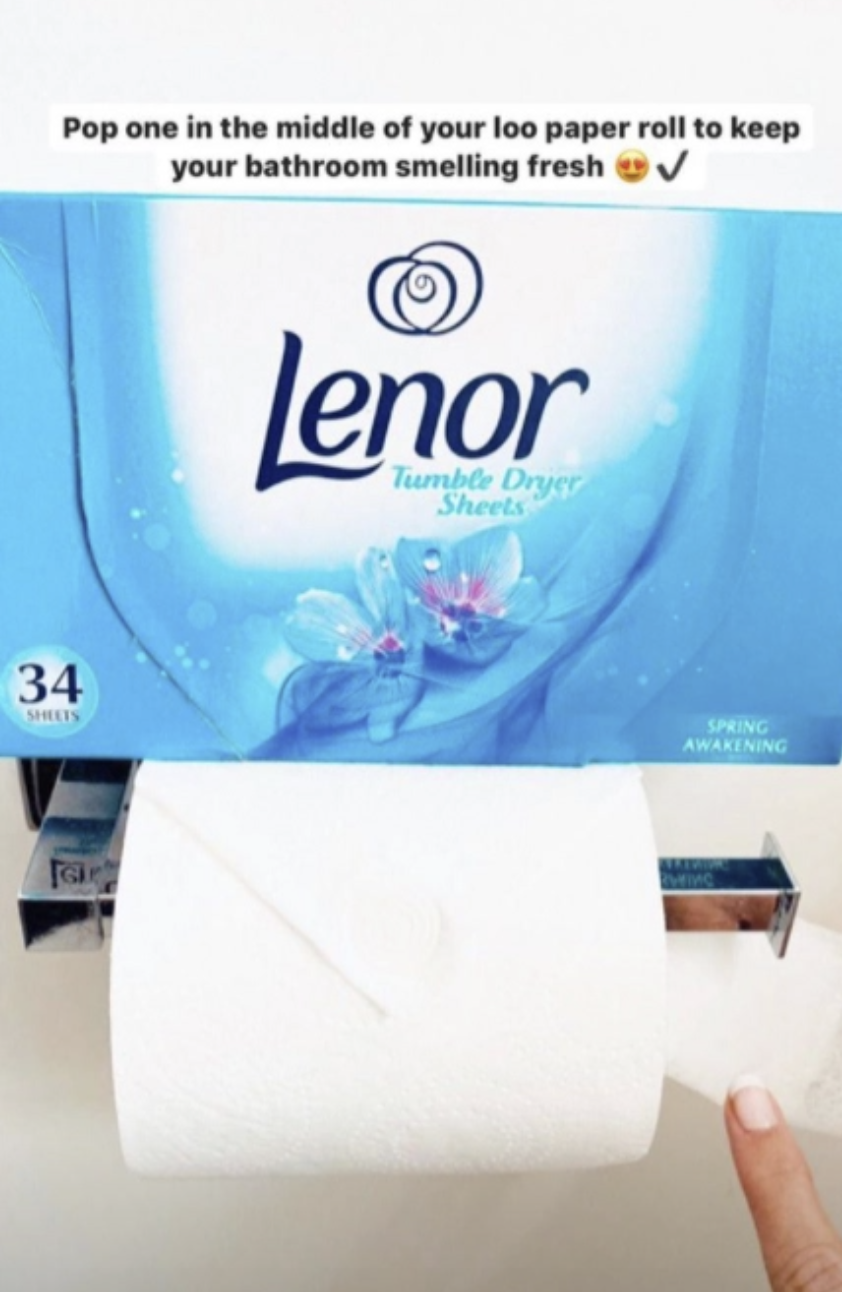 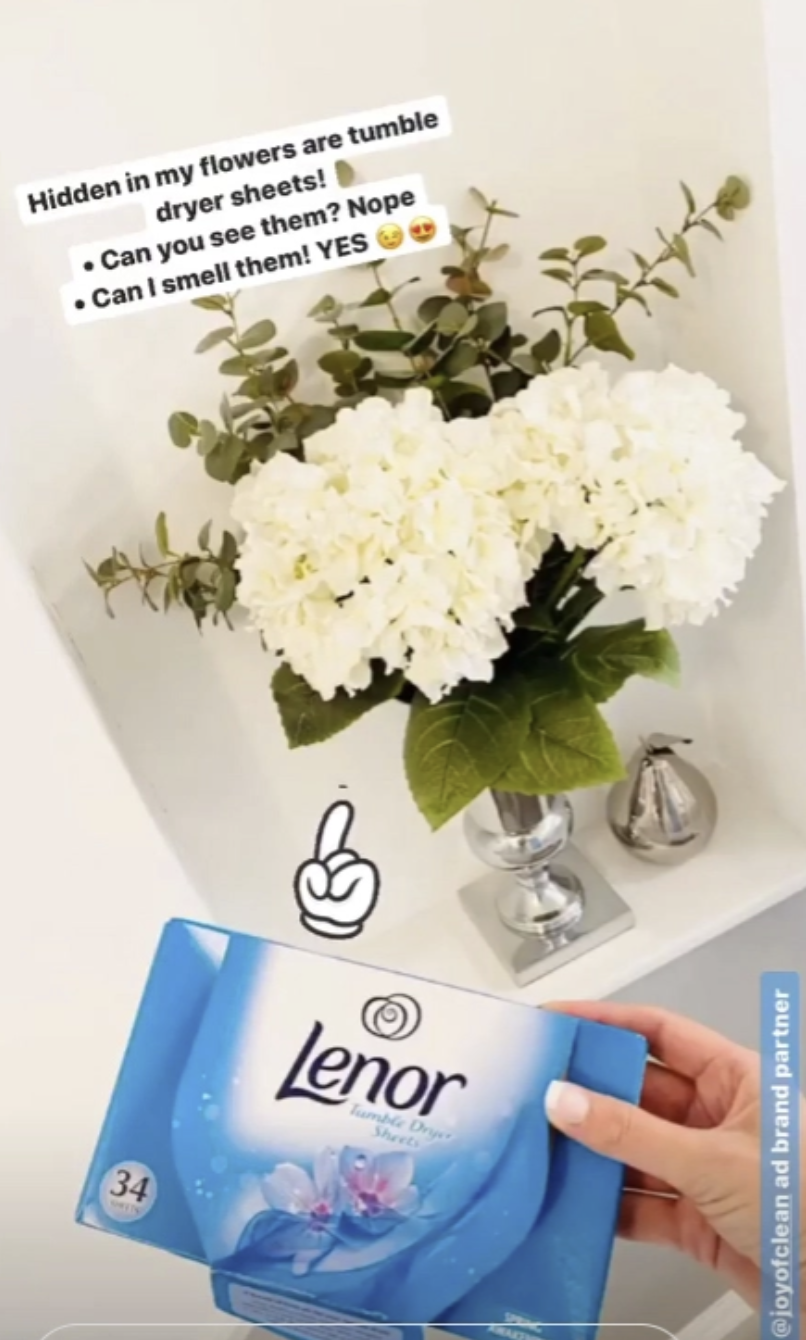 The mum-of-one uses them around the house to give off a floral scent, including hiding them in her fake flowers.

She also recommends placing them inside the tube of a toilet roll.

Sophie says: “Pop one in the middle of your loo paper roll to keep your bathroom smelling fresh.”

Mrs Hinch also recommends popping them in your clothes drawer to keep your laundry smelling fresh after washes.

And the star also uses them to wipe down her windows before adding a splash of Zoflora for good measure. 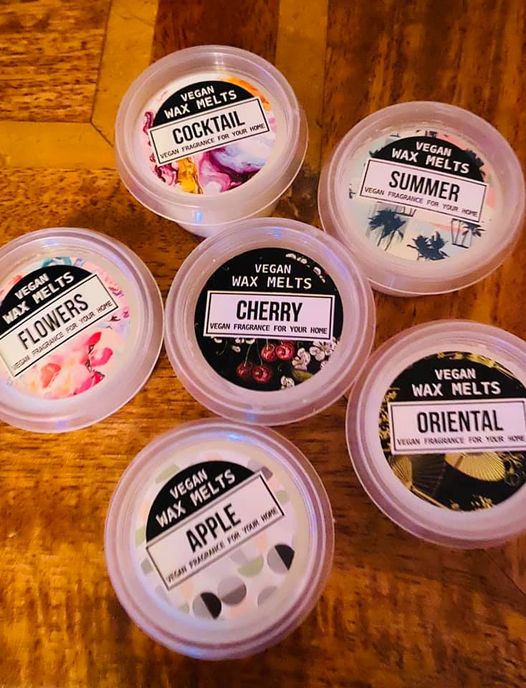 If money were no object, we'd exclusively only ever burn Yankee Candles – but as it stands, they can cost a small fortune.

Instead, money-saving mums have ditched candles completely in favour of wax melts.

Earlier this week, one savvy shopper alerted other members of the Extreme Couponing and Bargains UK group of the savings in Home Bargains.

She wrote: "These wax melts smell amazing 25p each! There is also a linen one which using at mo and that smells soooo good."

Responding to the post, one user replied: "The coconut one smells lovely."

A third gushed: "They're unreal – I've been buying them for a few months now!"

For more cleaning stories, this savvy woman revealed how she cleans inside of her radiator with washing powder and the results are seriously grim.

And this cleaning fan got her filthy oven sparkling by using a £1.99 window scraper.