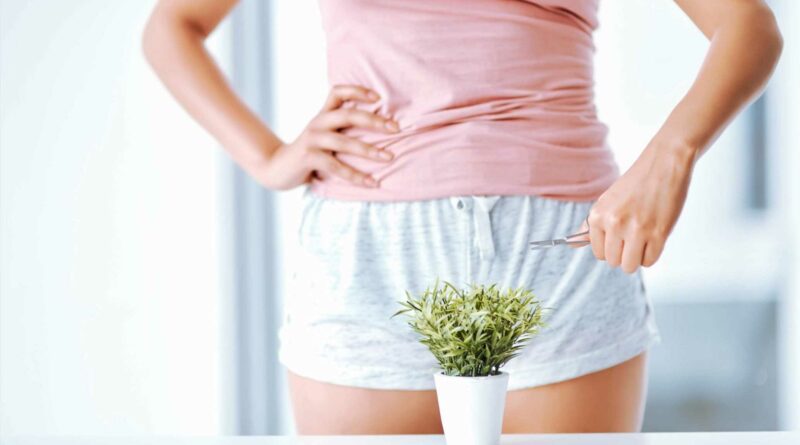 WOMEN may have been hiding under tights and trousers over the winter but now the sun’s back it sees most ladies reaching for their razor.

While a lot of women shave their pits and legs and have a variety of styles down there, more and more are turning their back on hair removal and proudly flaunting their fuzz.

And one comedian is encouraging them.

In an open letter to women who shave to be sexy, Australian David Smiedt said times needed to change – admitting he preferred a bit of hair down there.

He said: “I’m not into Brazilians. I mean the waxes, the people are lovely.

“To borrow a phrase from the cricketing world, I like a bit of grass on the wicket, a pubic green top if you will. 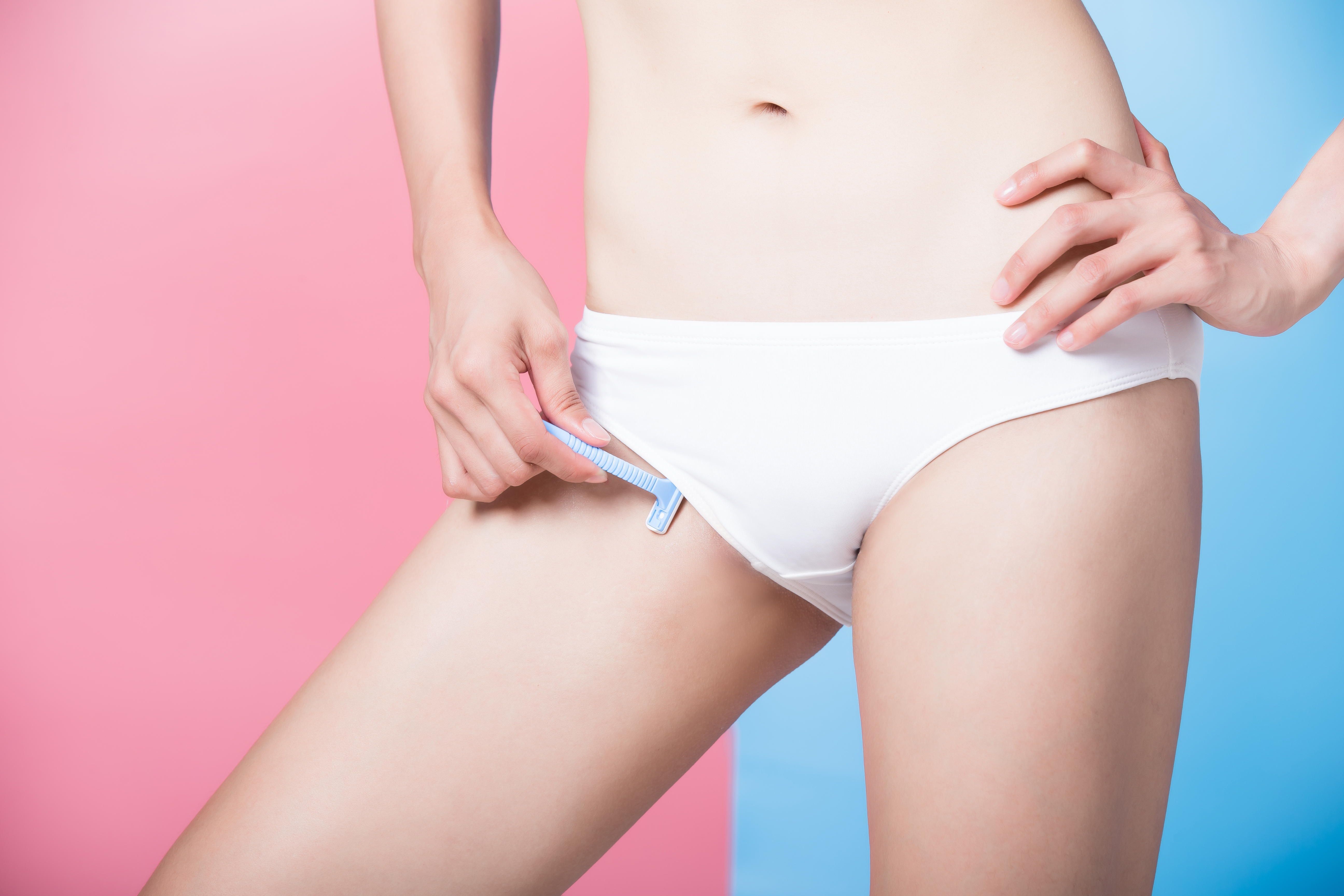 “For me, the whole bald thing has a prepubescent vibe that verges on the uncomfortable.

“I, for one, would have no problem if my partner chucked in depilation wholesale for a month each year. Or two. Or six.”

David pointed out the ‘double standards’ between men and women around body hair, adding he thought everyone should do what they feel is right.

He said: “Choose to forgo some of the depilations and women are often mocked and belittled, declared to be unladylike and generally unsexy.

“It’s a bristled barb to be sure as it highlights yet another hypocrisy when it comes to the whole men and women shebang. 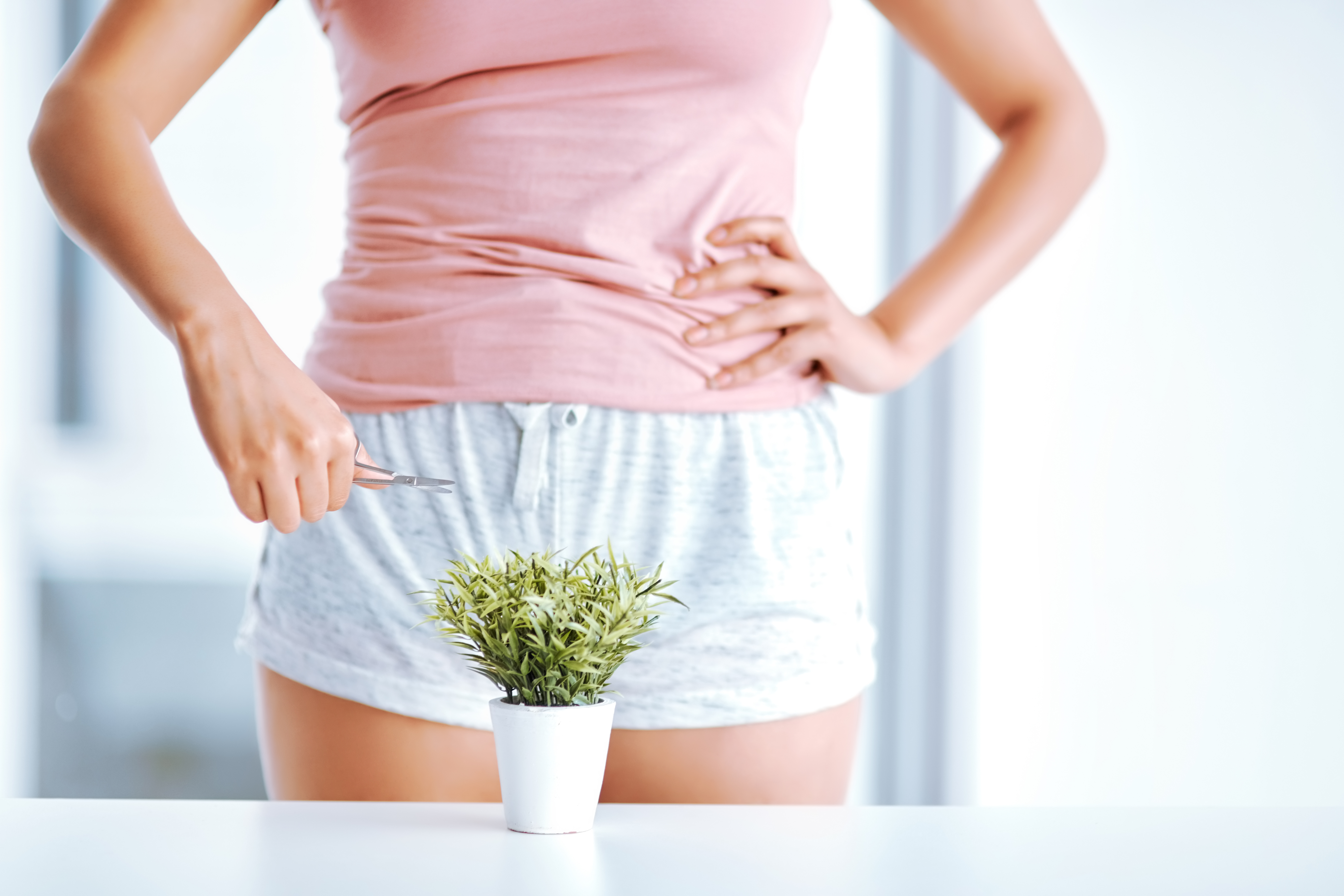 “A grey-haired fellow looks dignified, a silver-haired lady feels obliged to make an appointment with her salon.

“A bloke can plait his shoulder hair whereas woe betide a woman who neglects her pits beyond stubble,” News.com.au reported.

David, who is also the grooming editor of GQ Australia, said: “Do whatever the hell you want to do.

“No man has the right to have an opinion on how you look and what’s growing from your body.”

He firmly believes smooth doesn’t equal feminine, or even sexy, and he's not alone.

This year saw the trend #Januhairy go mainstream, which – similar to Movember – sees women ditch their razors for the month of January.

These women are firmly on board, with the trend #Januhairy taking off this year.

But it wasn’t always like that, as we reveal the top styles downstairs over the years.

Plus a waxer shared the bizarre requests they get for Valentine’s Day.