A DAD has claimed cannabis oil "cured" him of sudden paralysis after he woke up one morning unable to move.

Dan Rodwell, 37, of Bromley, south east London, had nodded off on the sofa one night only to wake with a numb right leg. 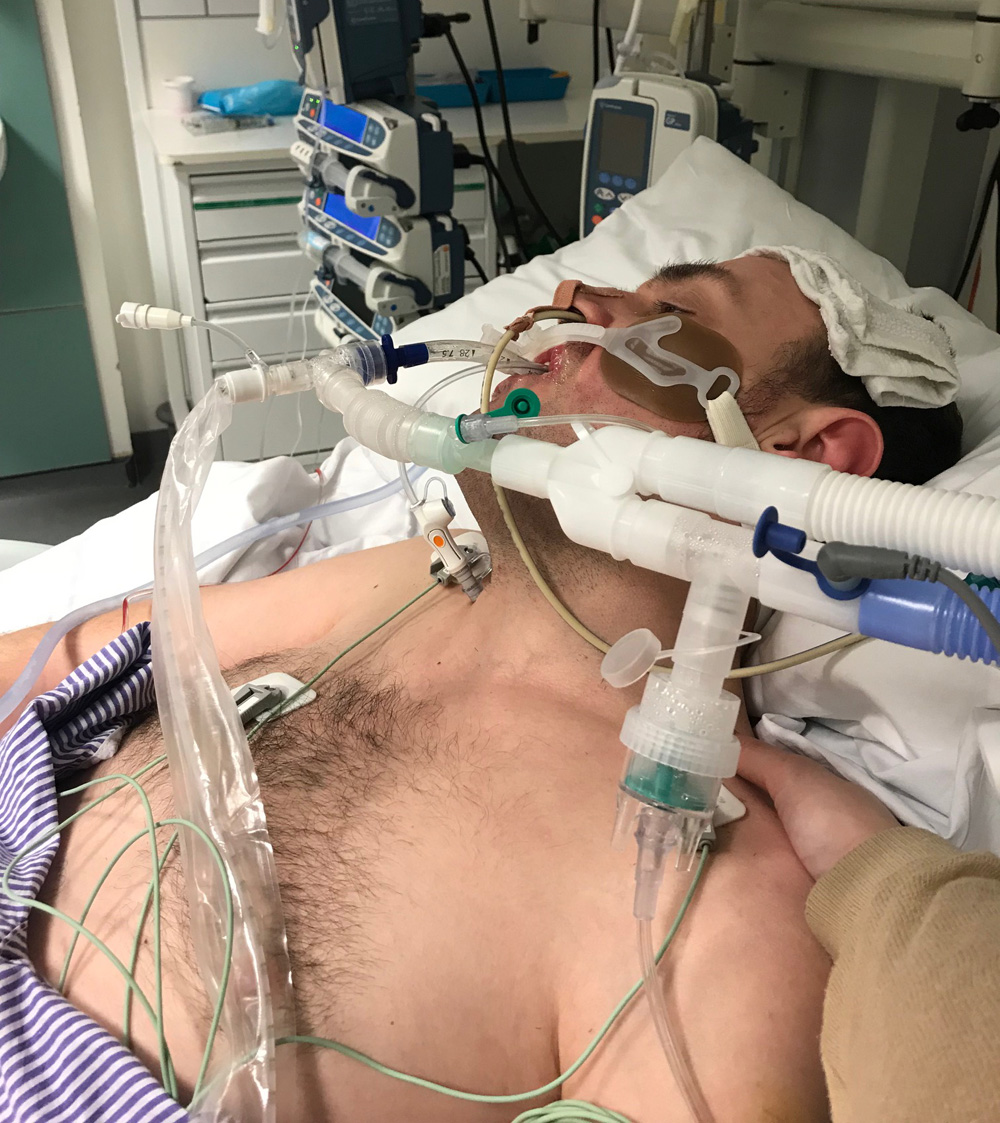 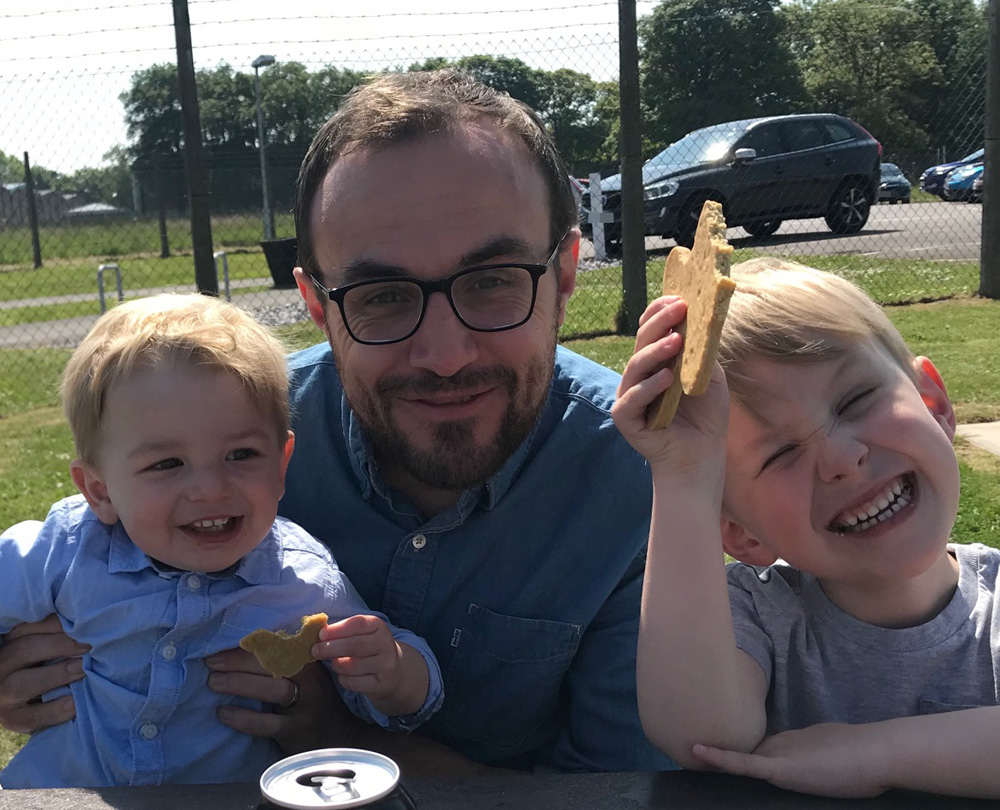 He assumed he had slept awkwardly and limped off to bed but by the next morning he had lost all feeling his lower half and rushed to hospital.

The dad-of-two was soon completely paralysed and had to be place in an induced coma.

Doctors diagnosed him with Gullian-Barre Syndrome (GBS) – a rare but serious condition causing the body to attack its own nerves.

When he came round a week later, he was told it could take up to 18 months for him to learn to walk and talk again.

But remarkably, he was back on his feet within a month and credits his recovery to CBD oil – an extract of the cannabis plant.

Dan said: “I am sure the CBD oil really helped me.

"When I came round, doctors told me it would take between six and 18 months for me to regain any sense of normality in my life, be that walking, talking or going to work again.

“I was almost numb to the words – it’s impossible to describe how it feels to hear that. But with some encouragement, I soon saw it more as a challenge to beat those odds.

I genuinely believe CBD oil helped. It has absolutely changed my life

“I was hospitalised and paralysed on December 21 and walking unaided by January 23.

"I genuinely believe CBD oil helped. It has absolutely changed my life.”

Dan had previously taken CBD oil to ease inflammation caused by the digestive condition Crohn’s and found it had also helped with stress and anxiety.

He said: “I’d originally heard about CBD oil through a friend and found it really useful with my Crohn’s and launched my own brand of it.

"So, right away, I started wondering about whether it could help me again.”

Using an alphabet board to communicate, he asked his wife Cassie, 32, to bring him some and she dripped it onto his tongue everyday.

He said: "By January 7, I was able to talk again. By January 9, I stood up for the first time to give Cassie her birthday present. 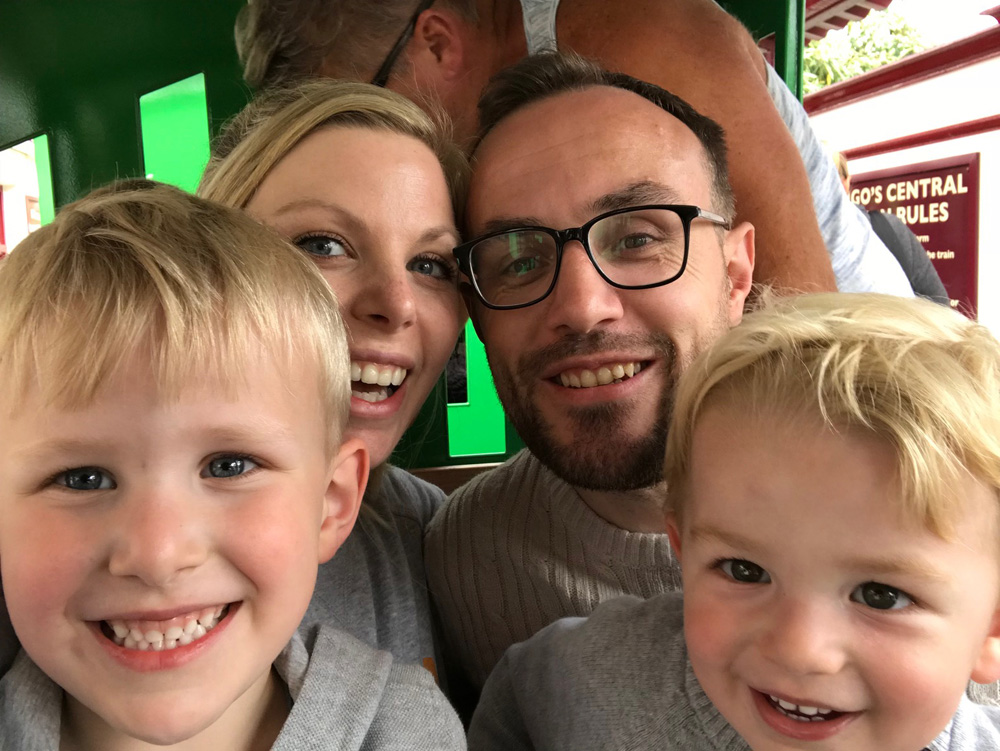 "I left the intensive care unit 11 days after I’d been admitted. Then, on January 16, I took my first steps, before being able to walk unaided by January 23.

“To go from being paralysed to walking out of hospital, which I did on January 24 – in less than a month – amazed everyone.

"My doctors said it was the fastest recovery from GBS on record. Now they have even written some papers on me.”

Completely recovered, Dan, whose CBD oil brand is called CannWell, remains an ardent protagonist of the medicinal properties of the cannabis product. 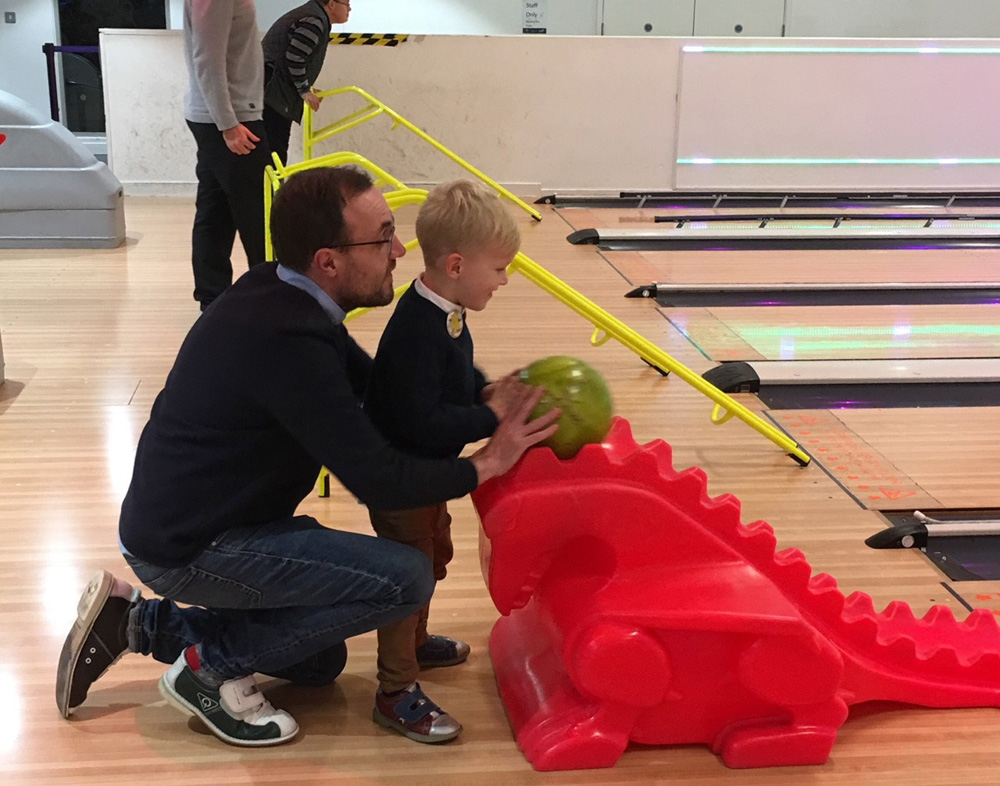 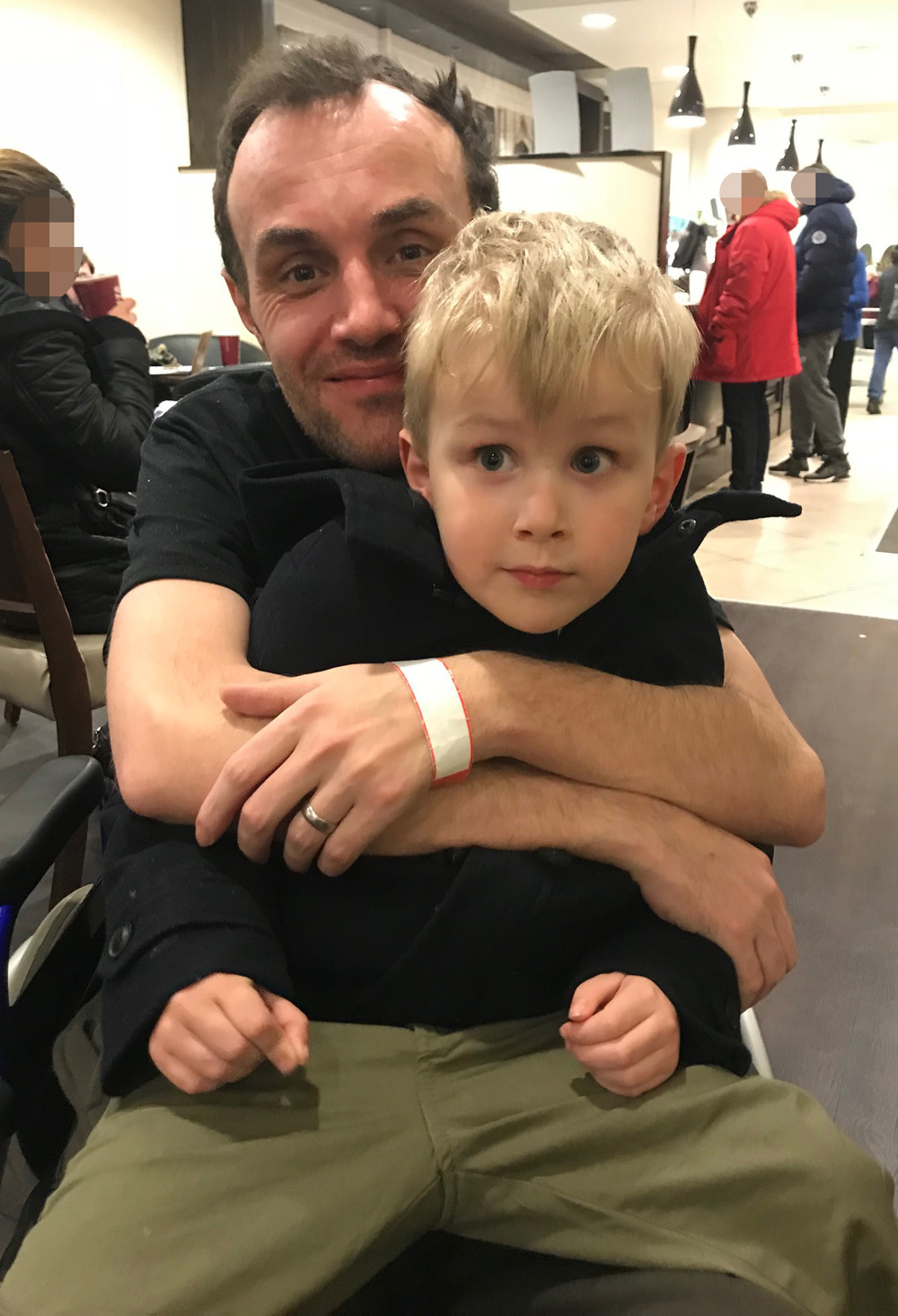 It was legalised in Britain in 2017 as long as levels of the psychoactive part, THC, do not exceed 0.2 per cent.

On November 1, 2018, medical cannabis became available to patients in the UK on NHS prescription.

Dan said: “When people hear the word cannabis, they think about getting high – when actually, CBD is not the part of the plant that does that.

“After everything I went through, I felt inspired to go out and support the industry, so I launched my own brand.

"I still want to be very clear that I am not making any medical claims, though.

"I am always happy to tell my own story, but would never promise CBD oil will do exactly the same thing for someone else.

What is CBD oil?

CBD cannabis oil is a substance extracted from the cannabis plant by steam distillation.

Cannabis oil is usually consumed orally, and has a very distinct taste.

This low-concentrate version of the oil is available to buy in the UK and is not illegal.

Products are required to contain less than 0.05% THC.

THC (or Tetrahydrocannabinol) is the psychoactive component in cannabis that makes users feel "high".

There have been high profile calls for higher concentration oil to be made legal.

The family of epilepsy sufferer Billy Caldwell, 12, were granted an exemption by the Home Secretary Sajid Javid to take concentrated CBD cannabis oil after insisting it was a lifeline.

And Alfie Dingley's parents say the six-year-old should be allowed the same treatmentafter describing its impact on his seizures as "nothing short of a miracle".

On November 1, 2018, medical cannabis became available to patients in the UK on NHS prescription.

“This has been a real journey – one that has made me totally re-evaluate my life – but I try to look at the world with a glass half full mentality.”

An NHS England spokesperson said: “As with any new medicine where there is a need to build the evidence base, the NHS’s normal medicines governance systems are being used to support good clinical practice, and safe and effective prescribing for patients.

“The decision to prescribe medicinal cannabis is a clinical decision for specialist hospital doctors, made with patients and their families, to determine the most appropriate medication or course of treatment for an individual patient.” 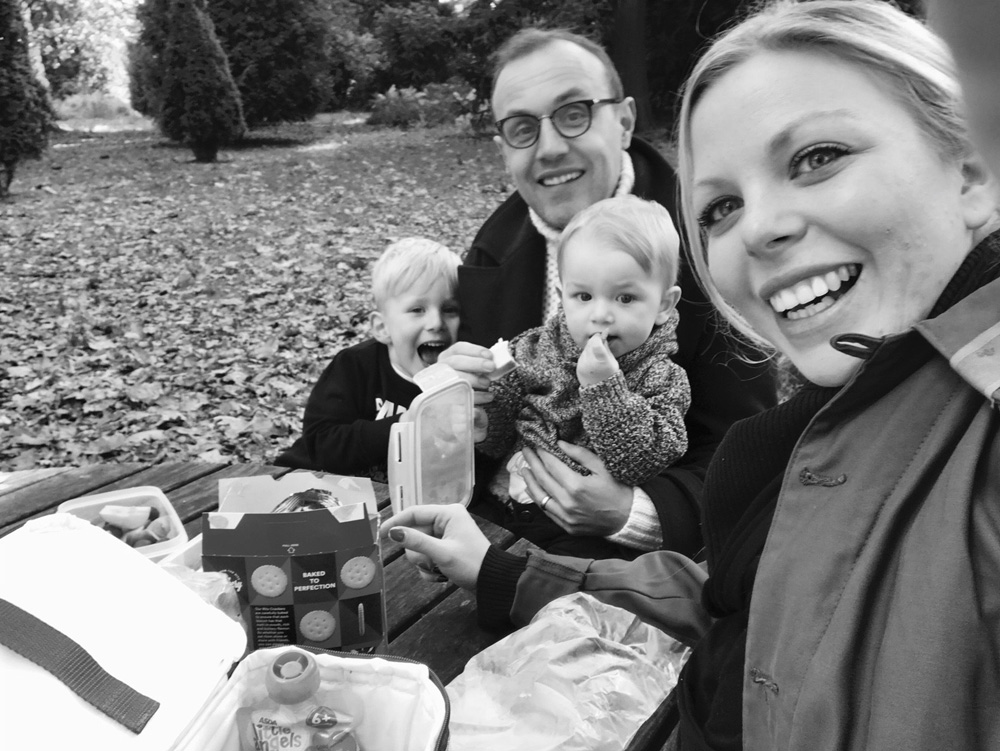