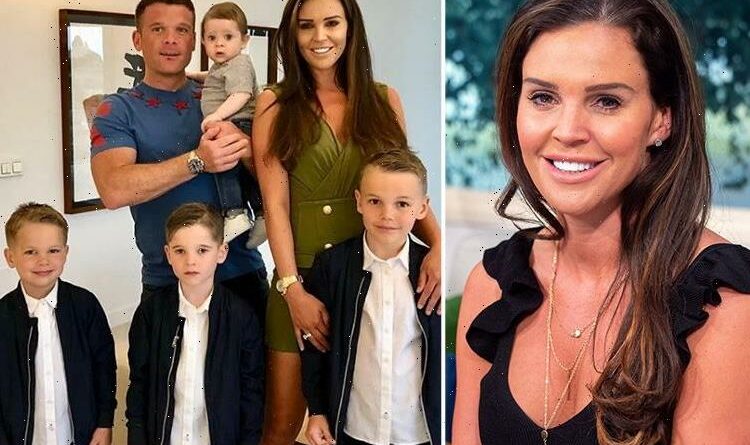 DANIELLE Lloyd has revealed that she was "ashamed" to admit that she was suffering from incontinence for SEVEN YEARS.

Last week, she told This Morning that she used to wet herself before getting a designer vagina. 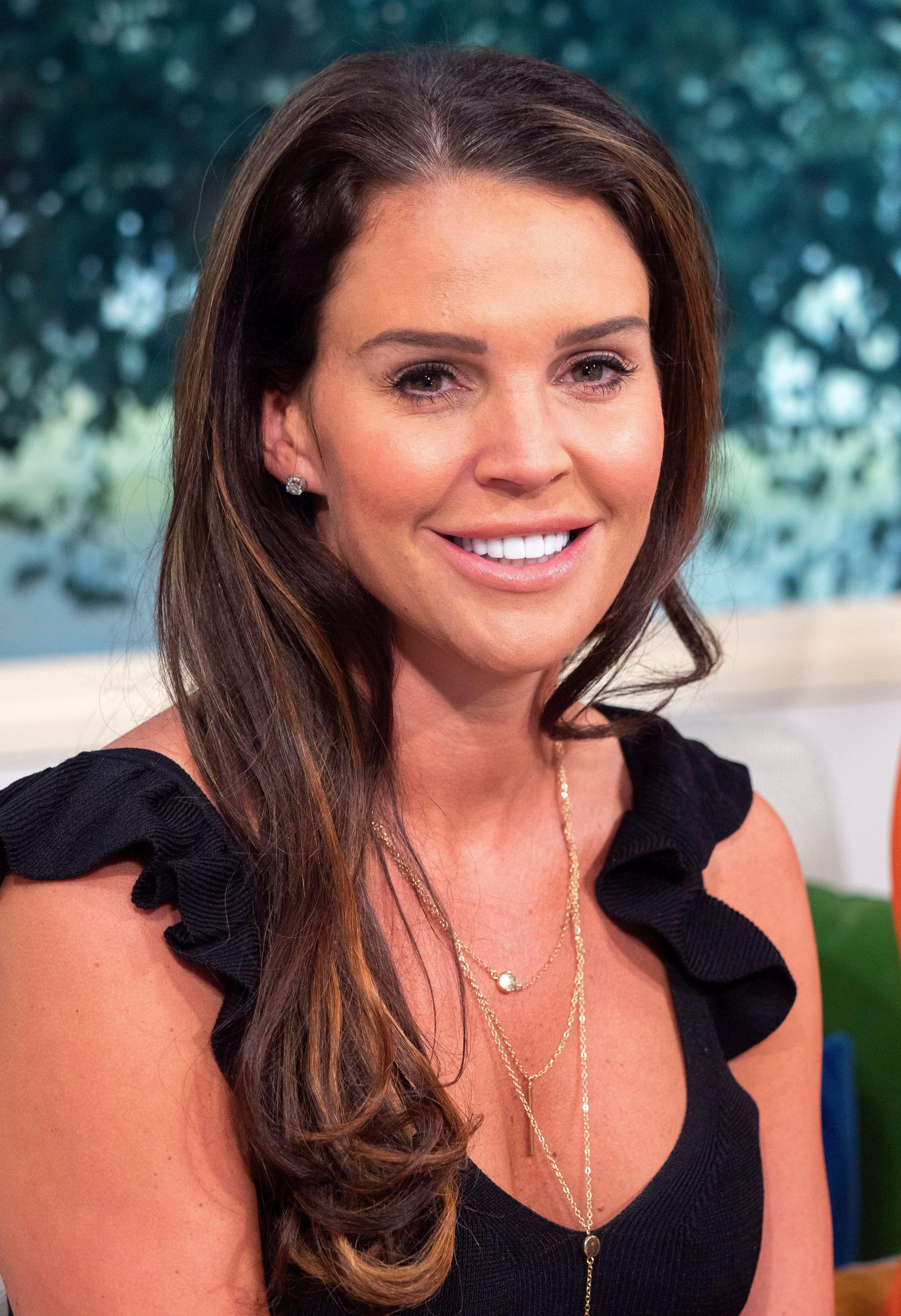 But, she has now admitted that speaking about her "embarrassing problem" on TV left her "heart pounding".

She told MailOnline: "I’d always thought the greatest indignity of childbirth was the way your body stops feeling like your own. You have no choice but to let midwives prod and poke you as they help to deliver your child.

"But all that paled in comparison with the humiliation I felt the day I took my sons to a trampoline park and had an accident in front of everyone.

"My partner, Michael, with whom I had my fourth son, Ronnie, last year, always knew about my struggles with incontinence. 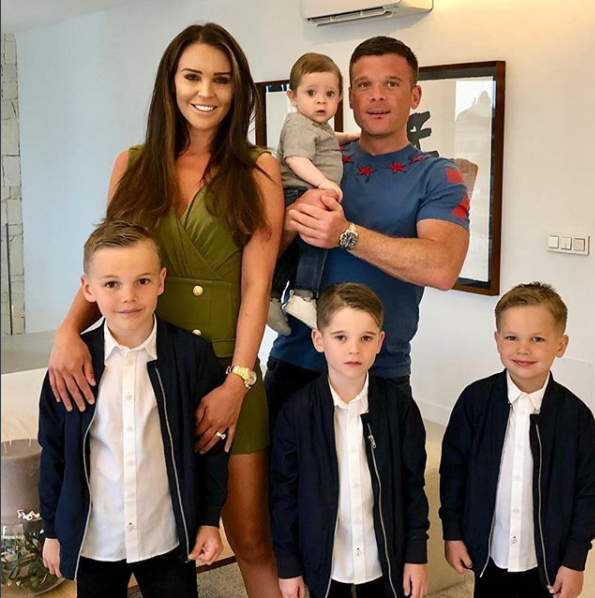 "But however caring he was, I’d still feel upset.

"It wasn’t until I realised how many of my friends were suffering, too, that I started to investigate.

"I only hope that we are moving towards removing this taboo once and for all, so that more women like me can find the help they need."

Speaking on This Morning, the 34-year-old previously admitted she was left in lots of embarrassing situations after giving birth to her second child and decided to get professional help. 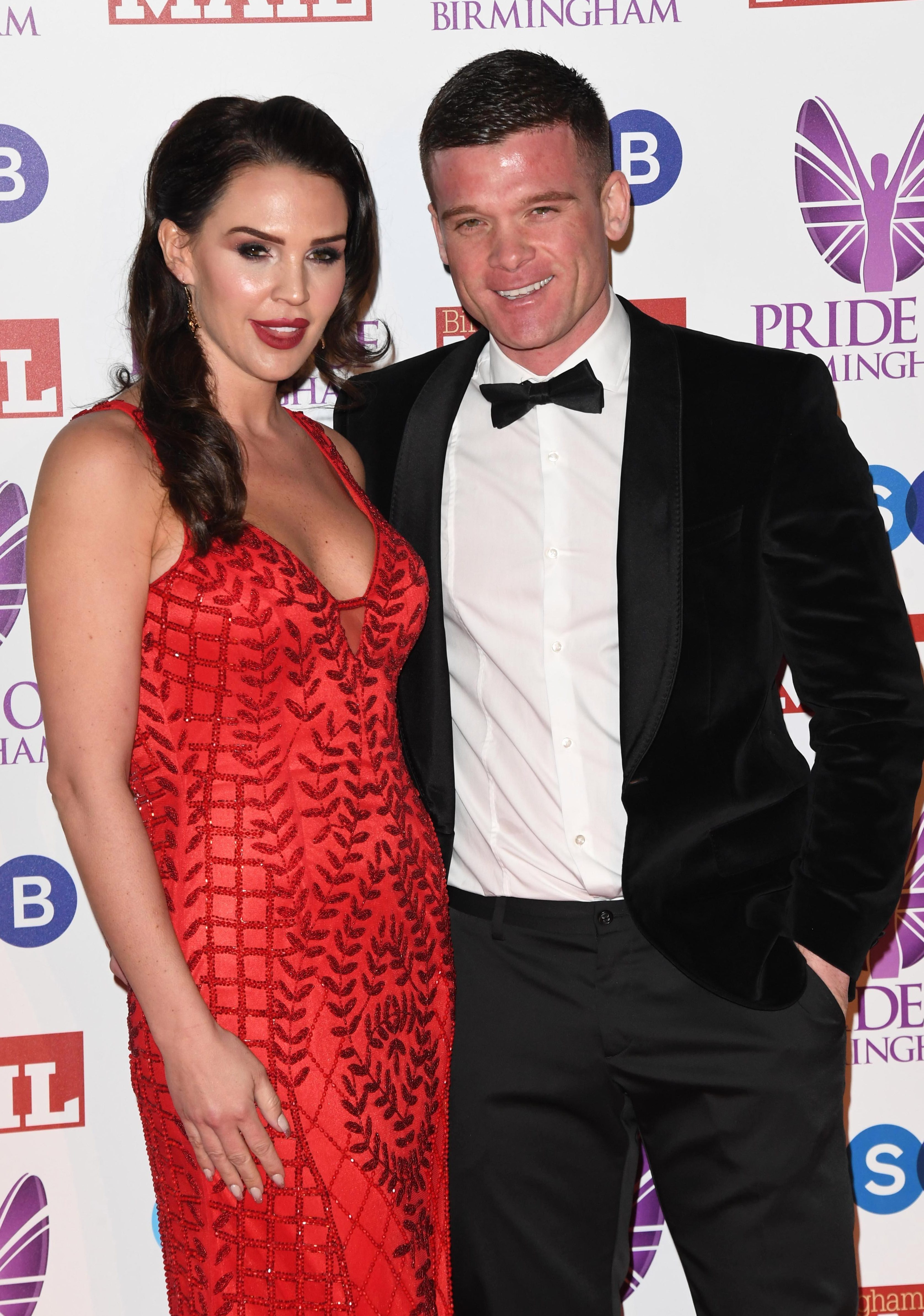 She said:  “When you have a baby it all drops. Even like things like going to the gym was hard for me.

"I had to say to my personal trainer ‘I can’t do that because I will wet myself’.

“I get bad hay fever, so doing the school run,  I couldn’t get out of the car after sneezing!”

She decided to get a quick and easy non-invasive vaginal rejuvenation treatment, at a cost £2,000, and according to Danielle, it doesn't hurt and involves a laser being moved around inside the vagina.

She said that as soon as the next day she was able to hit the gum without any accidents.

She added: “I was jumping up and down when Liverpool scored last night and I had no problems.”

Last week, our columnist Stacey Solomon said she could empathise with Danielle and that she had similar issues.

She said: "On a personal level, I could empathise with Danielle and see why she decided to go through with the procedure.

"I often laugh uncontrollably or get on the trampoline with the boys and accidents do happen.

"Luckily for me it isn’t bad enough to seek treatment, although it definitely makes me wear extra layers if I’m off to the trampoline park with the boys."

Both have spoken out after it was reported that almost half of women suffer from urinary incontinence after giving birth and, of those, 33 per cent are embarrassed to discuss it.

And she has reflected on her Jewish faith and the role religion has played in her life.

Plus, the Loose Woman has bravely discussed – and revealed – her acne woes.