Badoo will replace swiping with a new live stream feature this summer, as a trial run. 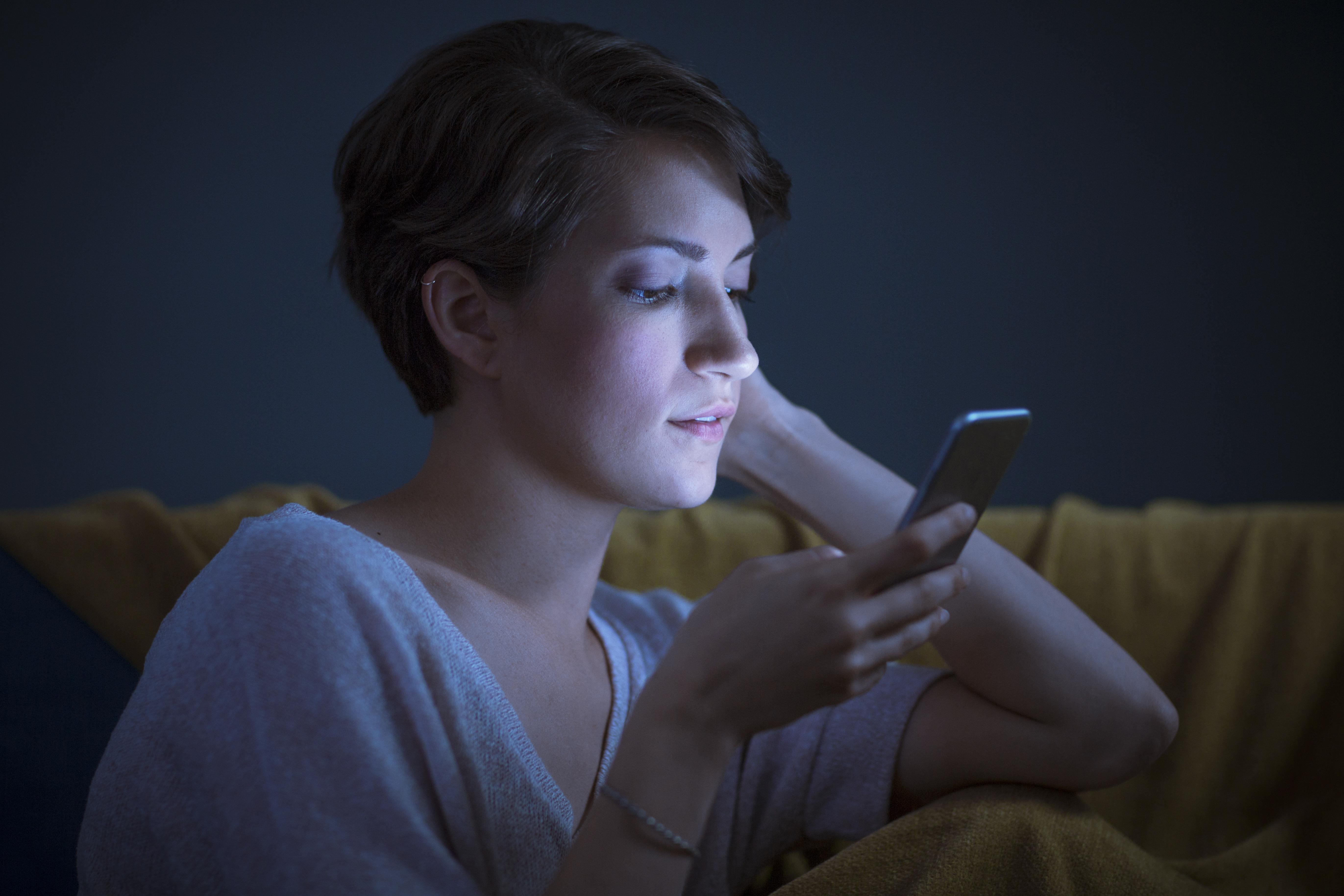 The move hopes to boost the appeal for millennials who want more “real” experiences – after research revealed a move towards spekaing on the phone instead of messaging, and choosing to meet up face-to-face. 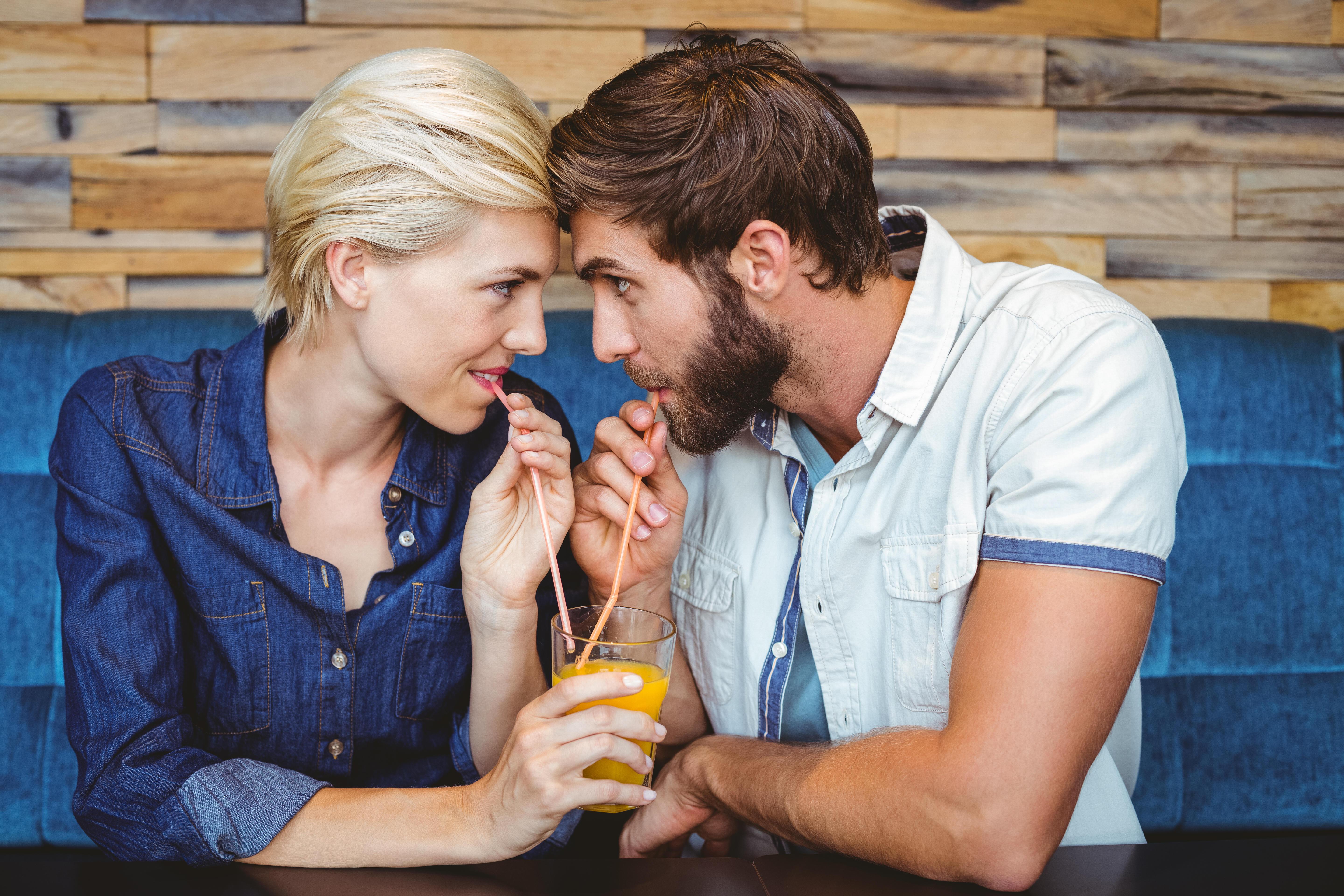 And 83 per cent said they would feel more comfortable meeting someone in real life after watching a broadcast rather than pictures.

Badoo CEO Andrey Andreev said: “Badoo is all about real dates, not just matches or swiping. We want to get our users offline and face-to-face.

“We are testing the removal of our ‘encounters’ feature, as our research shows that people now value real life interactions and want to see more of the person behind the profile picture.

“Badoo Live, launching soon, will give our users the chance to let their true personalities shine through, interact in real time and ultimately, form more genuine connections.”

During this time, other users can view it and send messages to you.

Once you’ve finished with your live stream, you can tap the ‘end’ button to stop the video.

Users can only watch your live stream in real time, so once a broadcast ends, it will no longer be available.

As well as technology put in place to actively block any inappropriate content, Badoo has over 5,000 moderators around the world, who will be scanning live streams 24/7.

Users are able to easily block and report others, should they need to, allowing them to use Badoo Live in the safest way possible.

The new Live feature is designed to help people let their real personality shine through.

Users can even send messages during a broadcast for their potential match to answer in real time.

Currently in test phase, Badoo Live has already taken a number of countries by storm, with one user live streaming a friend’s wedding for a record 13 hours.

The feature will launch globally this summer.

Badoo researchers previously revealed the most right-swiped heights for men and women – and it’s good news for short people.

While this is the job most likely to bag YOU a date on Badoo… and it’s not what you’d think.