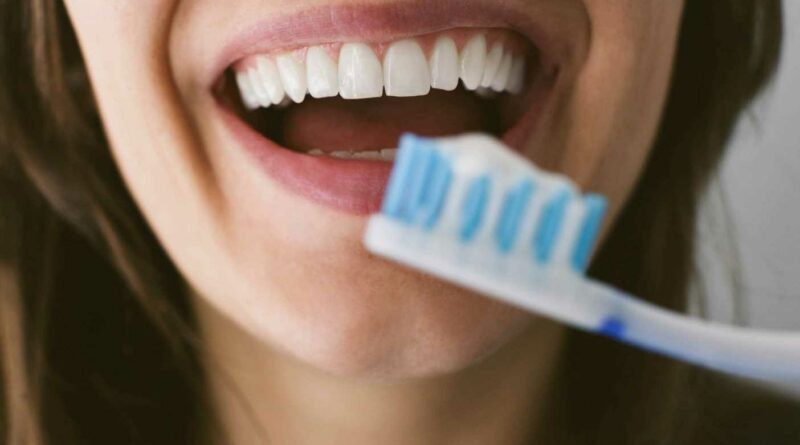 TIKTOK users have been rattling their brains recently about whether you should brush your teeth before or after breakfast.

It’s an age-old debate that has been taking TikTok by storm with dentists on the app wading in on the debate. 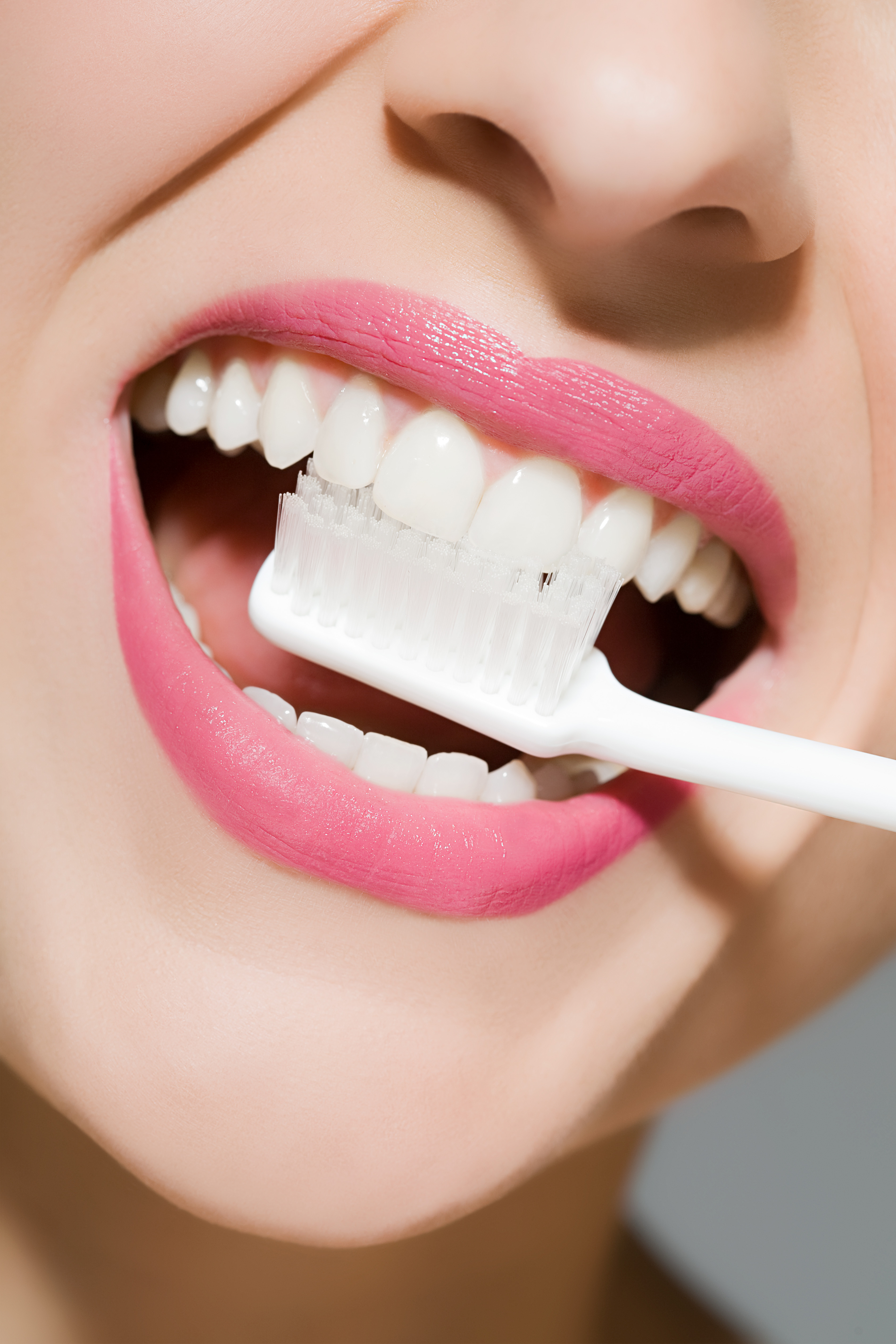 Some are saying brush before you eat and others suggest waiting until after your cornflakes to brush your pearly whites.

Wanting to brush after breakfast because your orange juice is going to taste bad?

TikTok user ‘olliesewell’ can’t believe that people brush their teeth as soon as they get up instead of after breakfast.

However, dentist and TikToker ‘dr.m’ says: “it’s brush > eat breakfast and drink coffee in less than 30 mins > rinse with water.”

She says: “Brushing right after can damage teeth. If you must brush after, wait 30-45 minutes.”

She said: “Bacteria stays on your teeth overnight. Brushing before leads to fresh breath and cavity prevention.”

But after years of brushing their teeth after breakfast, many TikTok users were shocked by the dentists' advice.

Now it’s time to settle the debate as a leading Harley Street dentist has given us the answer.

He reveals: “It’s an age-old debate, but my professional advice is that it doesn’t actually matter whether you brush before or after eating – it’s the amount of time you wait between the activities.

“The precious enamel that coats the teeth is temporarily weakened after eating due to the acids present in food, so by brushing right after you eat, you risk damaging it.

Enamel is important because it’s one of the body’s barriers protecting teeth.

It cannot be restored so it’s vital to look after it.

You should wait at least 30 minutes after eating before you brush your teeth, or at least 10 minutes before you eat, to ensure the active ingredients in the toothpaste have had a chance to do their job and protect the teeth, and so that your enamel is hardened.”

When it comes to looking out for oral health and what to eat for breakfast, Dr Richard Marque recommends porridge with honey and not sugar, wholemeal toast, avocado on toast, eggs and salmon and even a full English breakfast is fine.

But sugary cereals, acidic fruits, fruit juices, cheese and milk (shocker) should all be avoided.

Meanwhile, a dentist has revealed exactly how much toothpaste you should be using to clean your teeth and you've probably been using way too much.

Plus, a dentist reveals the unexpected reason why you should NEVER use mouthwash after brushing teeth.