And now it seems that Prince Harry and Meghan Markle's choice of wedding photographer could also have been a heartfelt nod to the late Princess Diana. 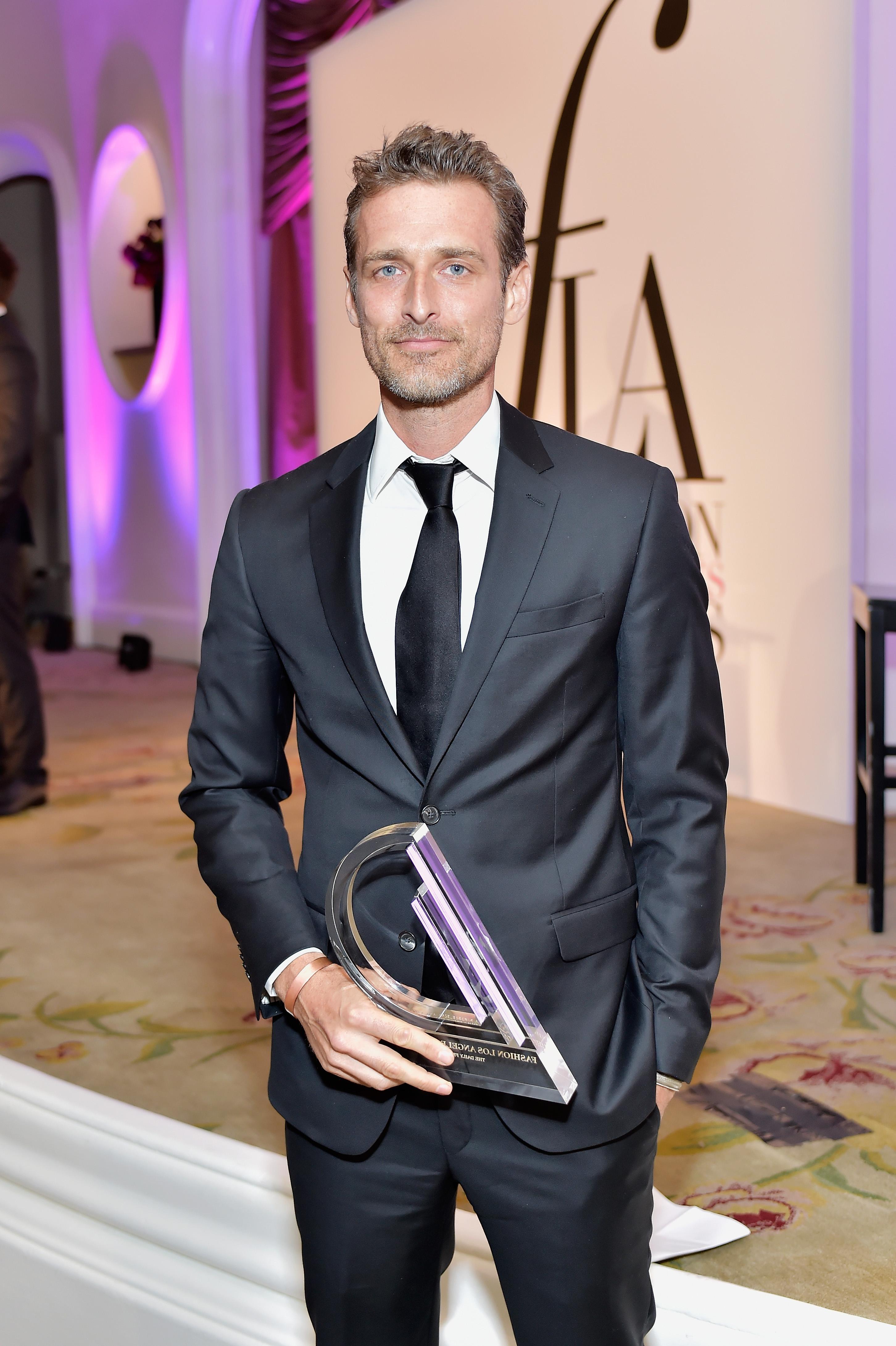 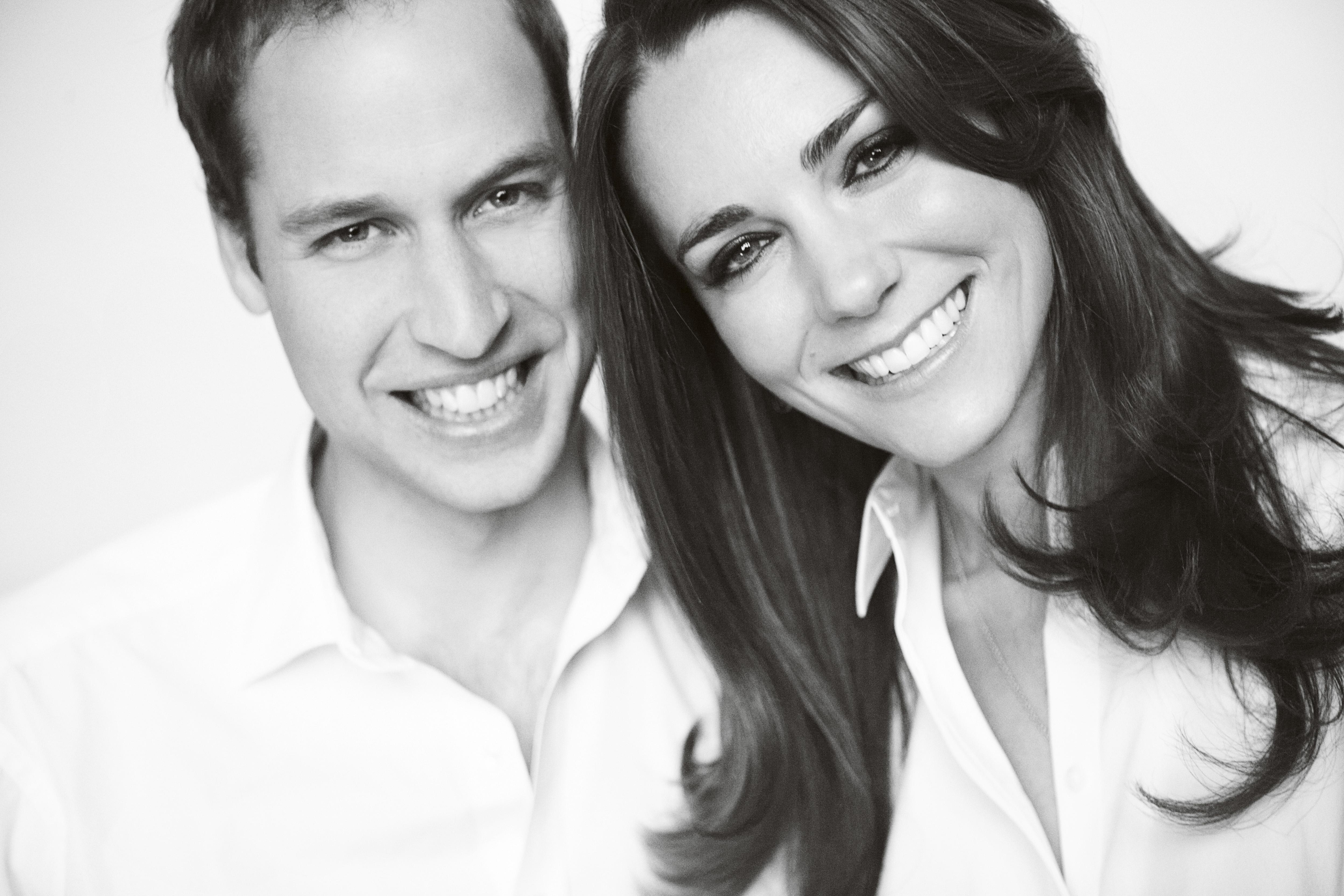 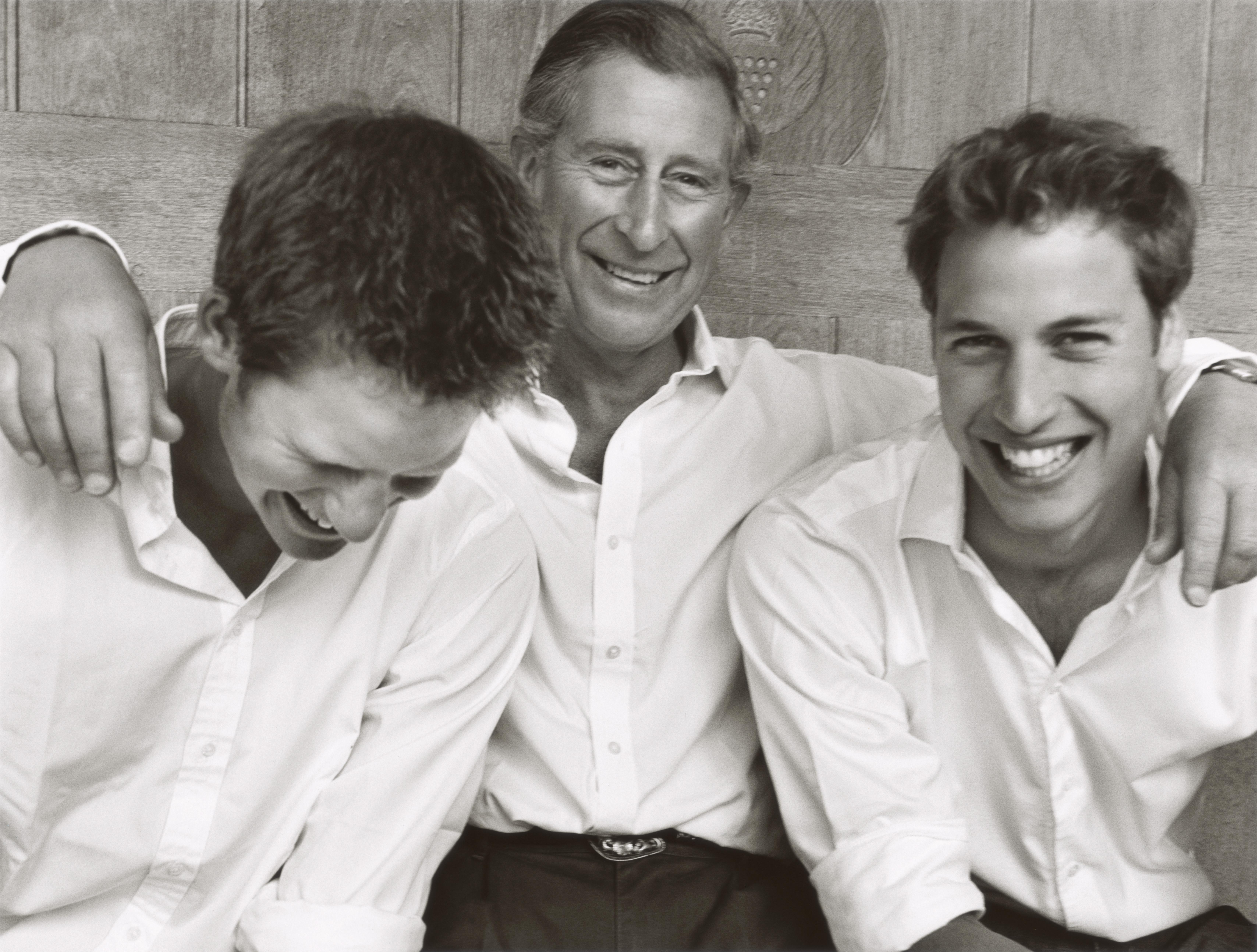 Alexi Lumbomirkski worked as the assistant to Princess Diana's trusted friend and photographer Mario Testino, who was the man behind the lens for some of her most beautiful images.

A close friend and confidante of the private Princess Diana, Testino's stunning black-and-white photography captured her at her most glamorous.

After he graduated from the University of Brighton in 1999 with a photography degree, Alexi worked closely with Testino for four years and has clearly taken huge inspiration from his old boss in these historic wedding photos.

Capturing the modern Royal Wedding in black-and-white, Alexi has photographed Harry and Meghan looking natural and loving in these new stunning images. 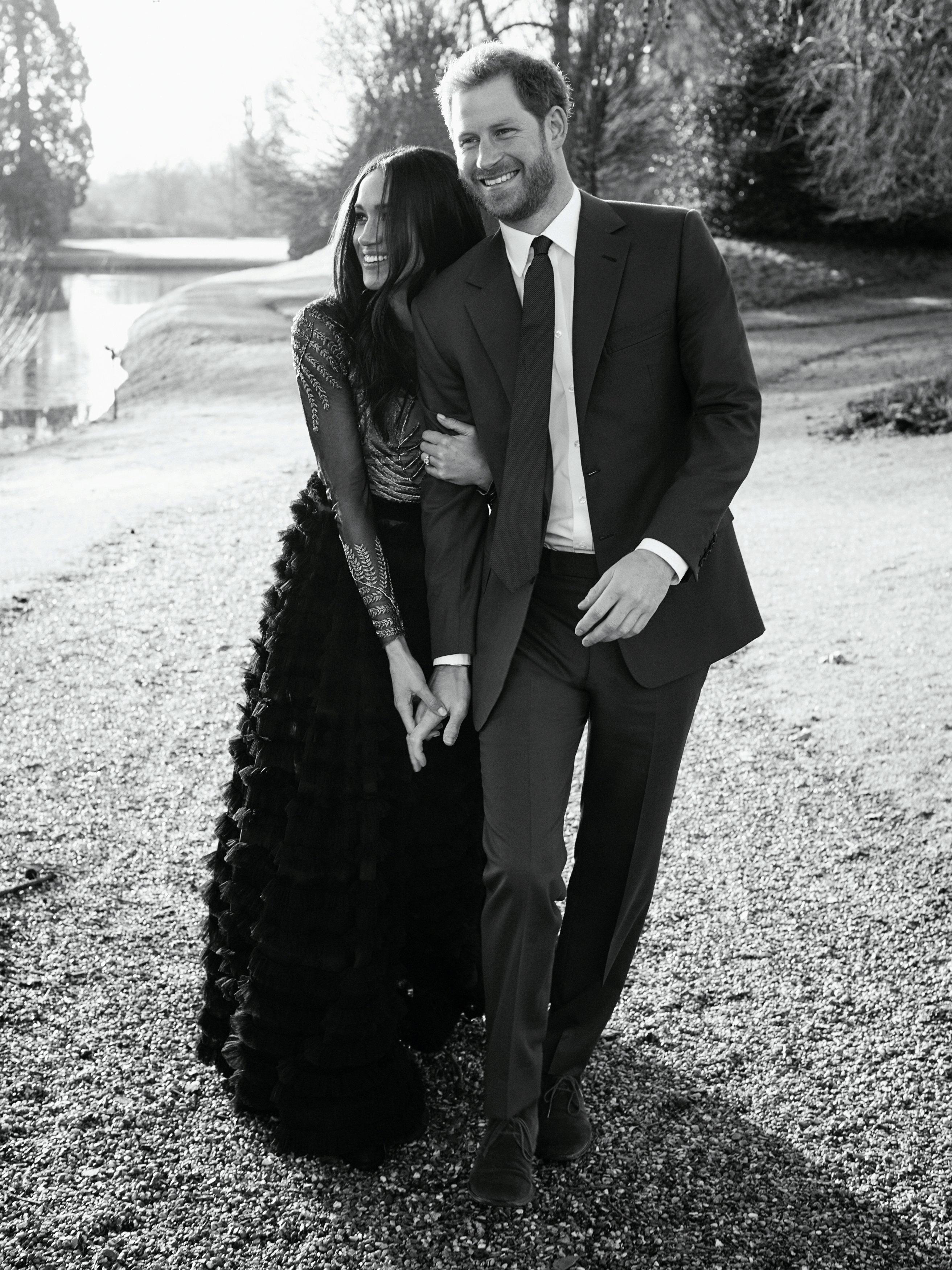 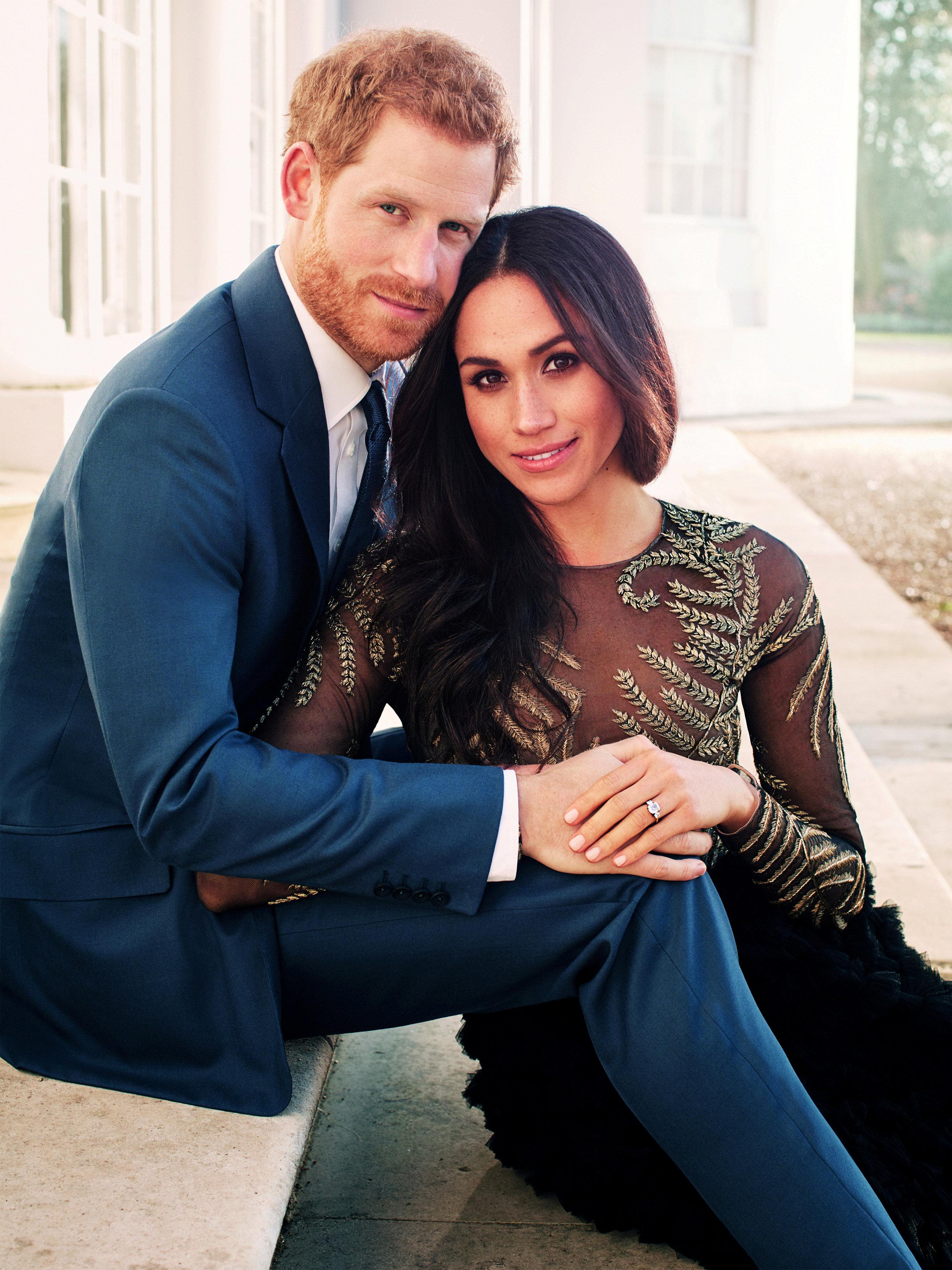 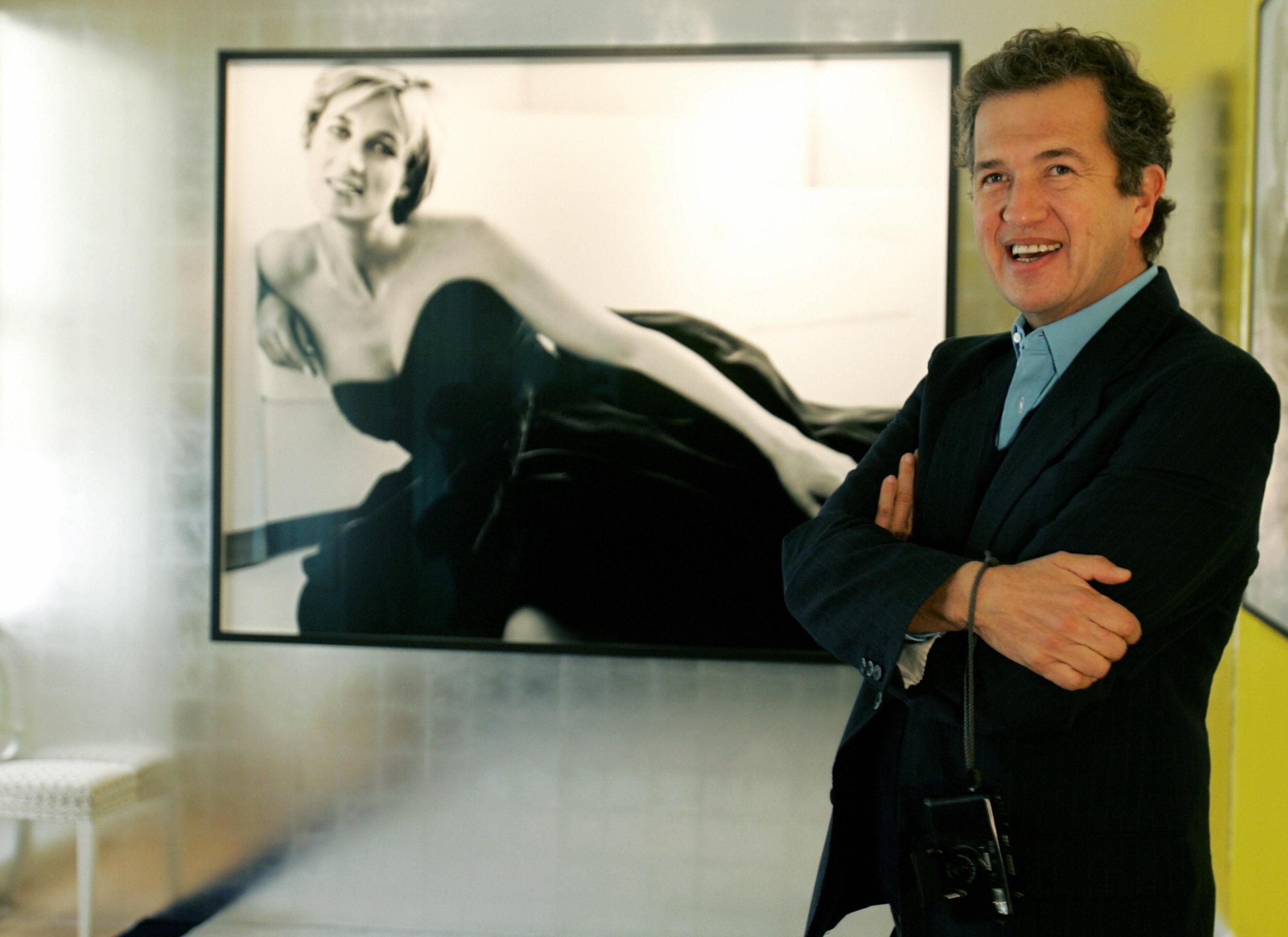 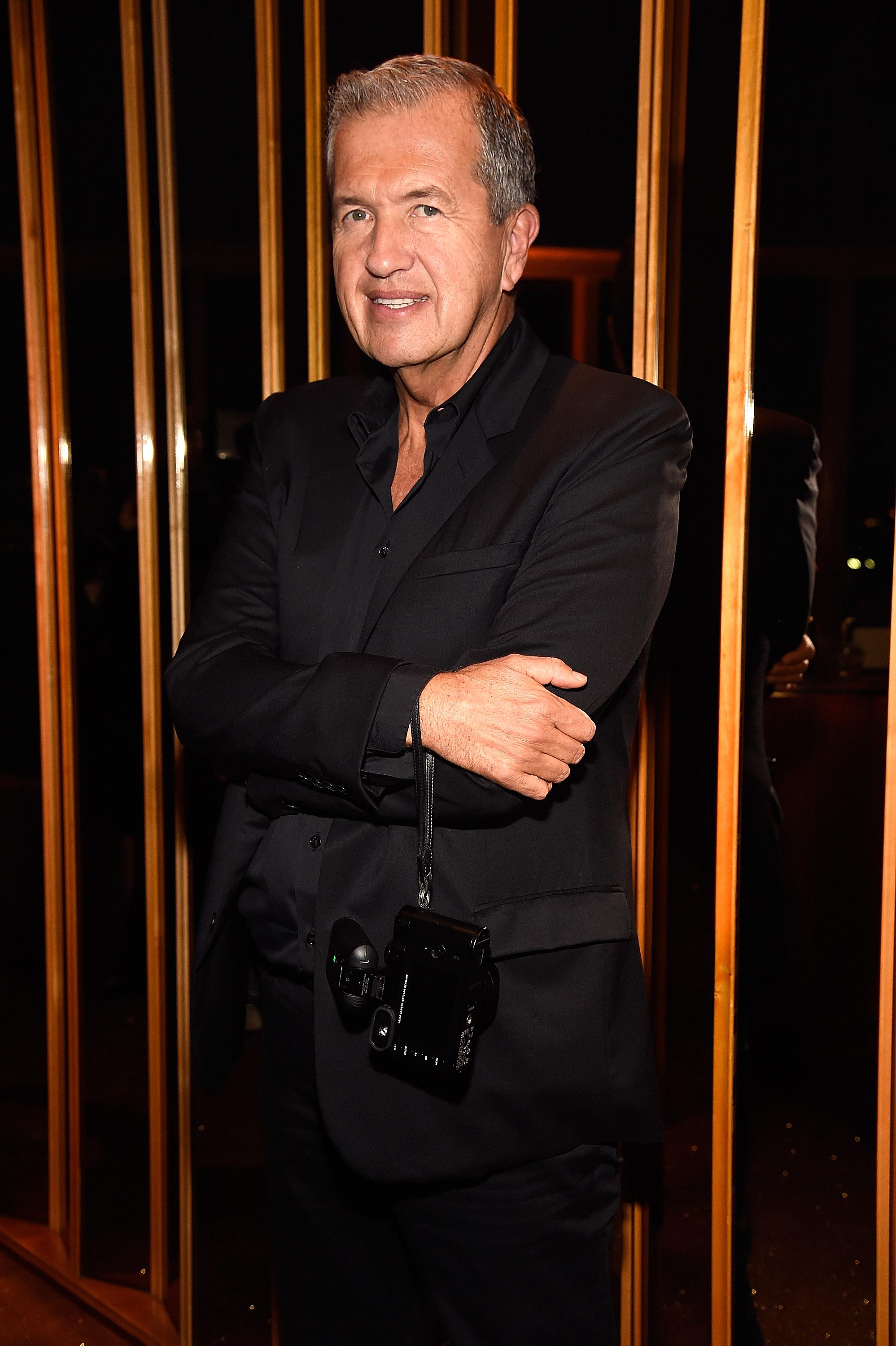 A trusted photographer of the Royals, Testino is known for his artistic yet relaxed images of the family which provide fans with some insight into their personalities.

Since the photos were officially released, Alexi has been praised for the 'natural', 'relaxed' and 'beautiful' images that capture the world's most famous newly-weds.

Alexi himself said that "this has been a beautiful chapter in my career and life, that I will happily never forget". 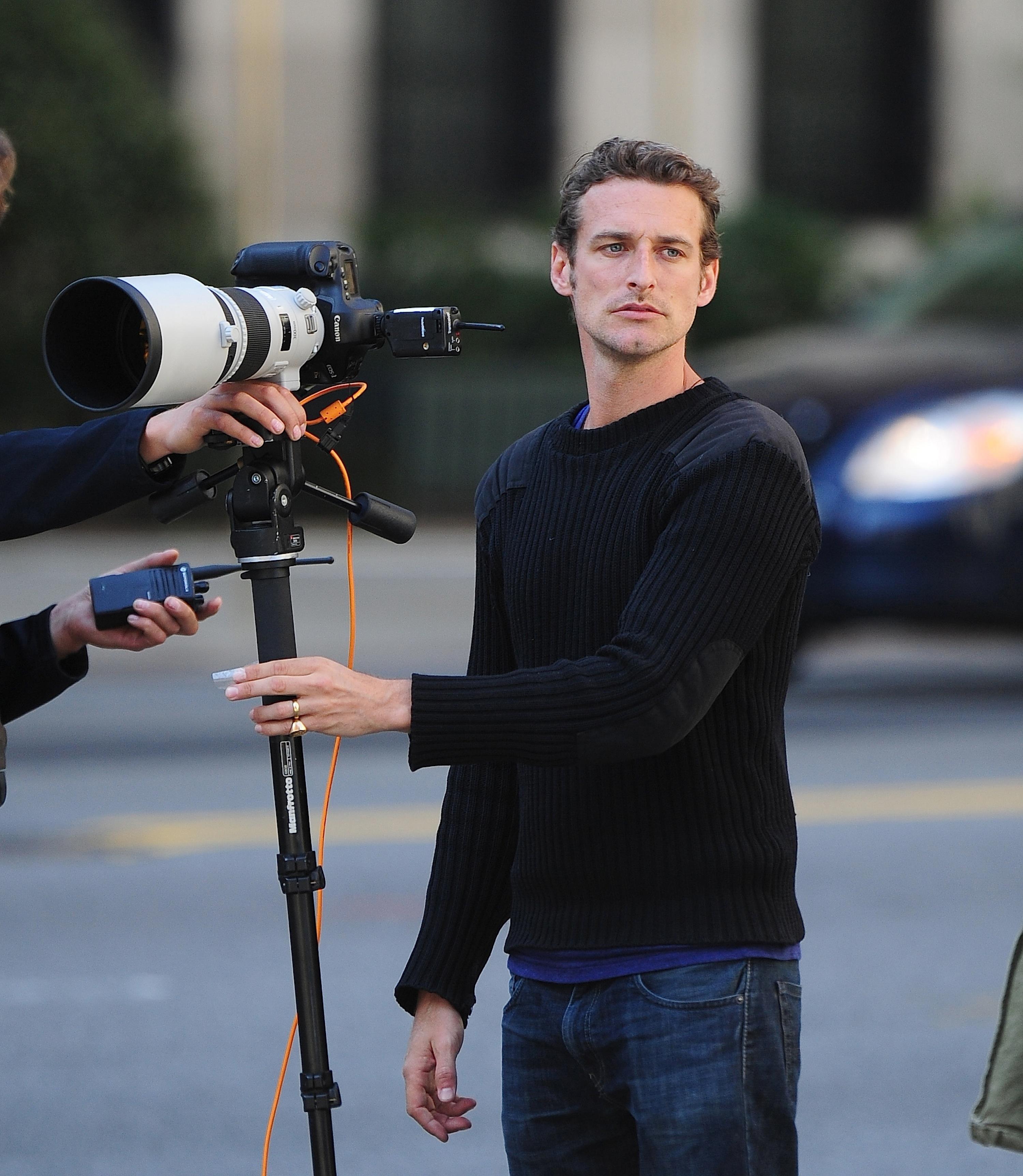 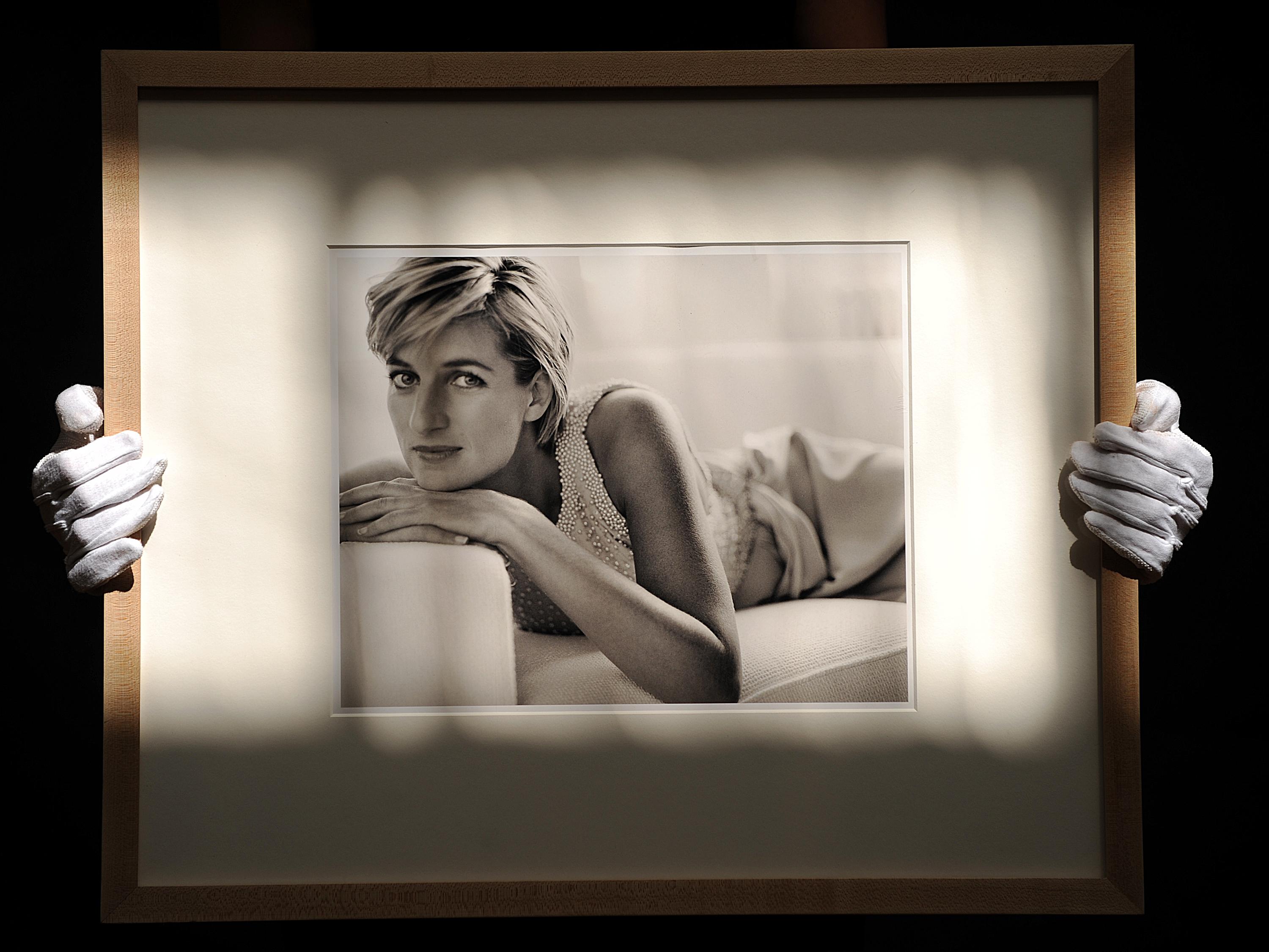 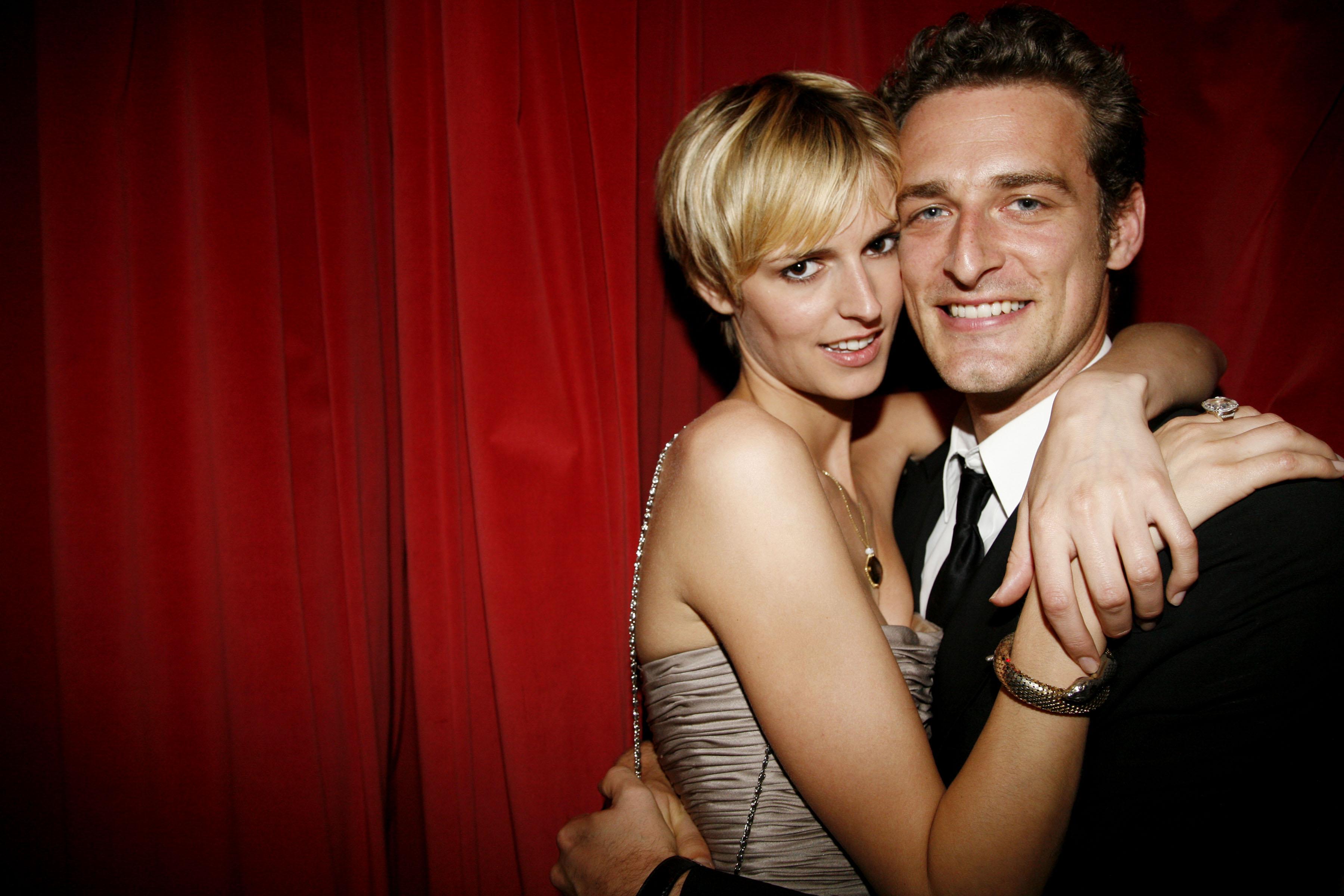 The Royal Wedding photos have been released – so who exactly is photographer Alexi Lubomirski?

Did Prince Harry use Princess Diana's jewellery when he proposed and what exactly is Meghan's engagement ring?