Home » Did Taylor Swift’s BRITs Outfit Hint at Her Next ‘Taylor’s Version’ Album? 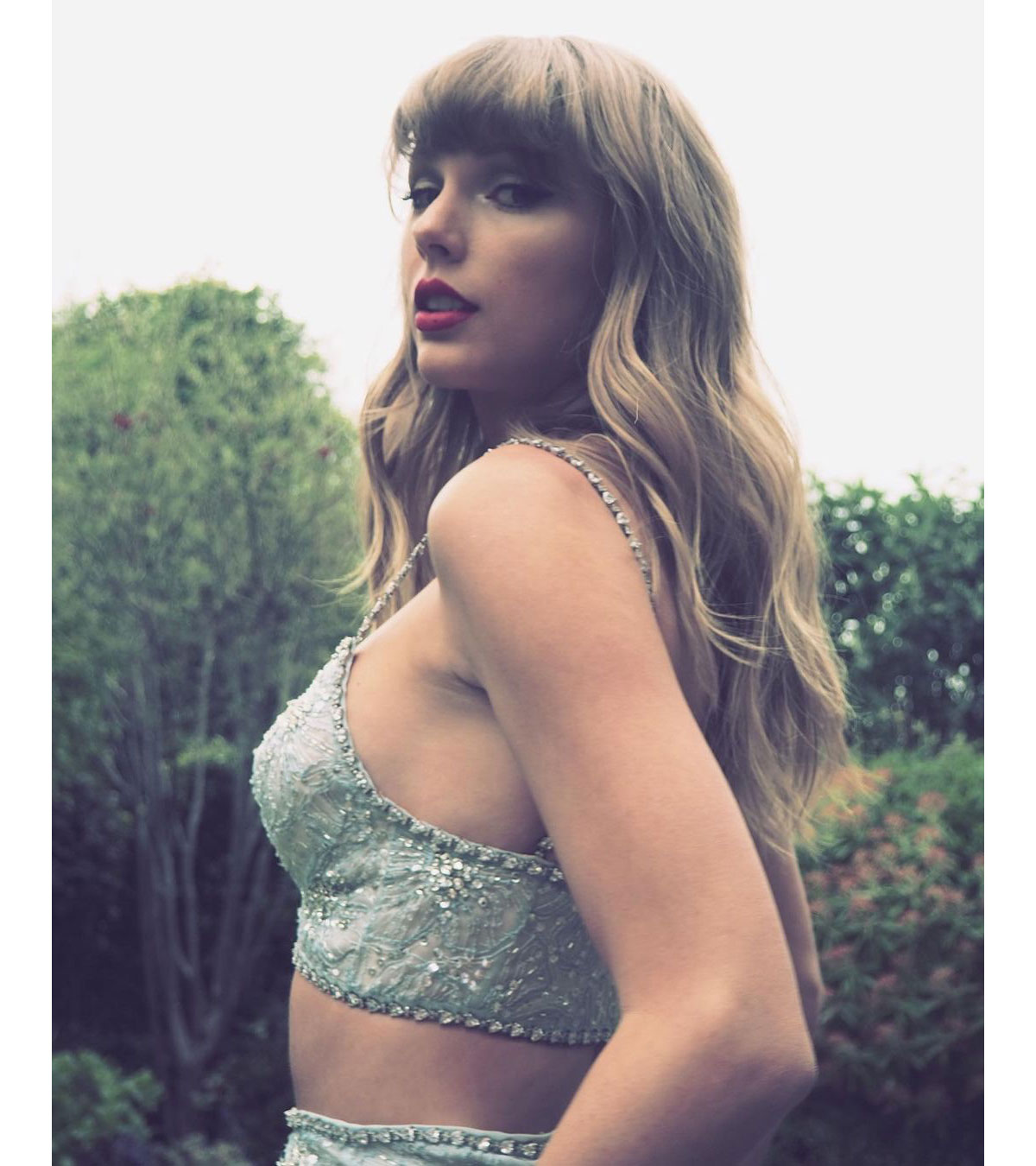 Easter egg alert! There’s no question that Taylor Swift stunned at the Tuesday, May 11, BRIT Awards, but fans think her Mui Mui two-piece and red lip may have been a clue about her next (Taylor’s Version) album.

Like all of her hidden clues and secret meanings, this one is pretty multi-faceted — and even includes Olivia Rodrigo — so bear with Us while we break it down.

The first part of the theory is all about Swift’s pre-show Instagram, where she showed off her sparkly crop top, blunt bangs and red lip. Fans were quick to point out that the Evermore singer’s hairstyle looks nearly identical to that of her Red era, making them think that Red would be the next re-recorded album.

But, the picture has another — somewhat contradictory — clue. The filter Swift chose, which she has since used on two additional Instagram posts, has the same sepia tint used on the 1989 album cover.

The mashup had fans thinking that Swift, who released Fearless (Taylor’s Version) in April 2021, would be re-recording both 1989 and Red next. And surprise, surprise, the excitement among Swifites is next-level.

“IF WE GET TWO RE-RECORDED ALBUMS IN ONE RELEASE ISTG,” one user wrote. Another added: “Taylor Swift with Red era hair and makeup and a filter wearing a 1989 era outfit. Yea, I am fine,” a tweeter joked.

Now, in another twist and turn of events, fans are straight-up convinced that Olivia Rodrigo is in on the easter egg action. For her performance of “Drivers License” at the BRIT Awards, she wore a Dior dress and, of course, it was red in color. 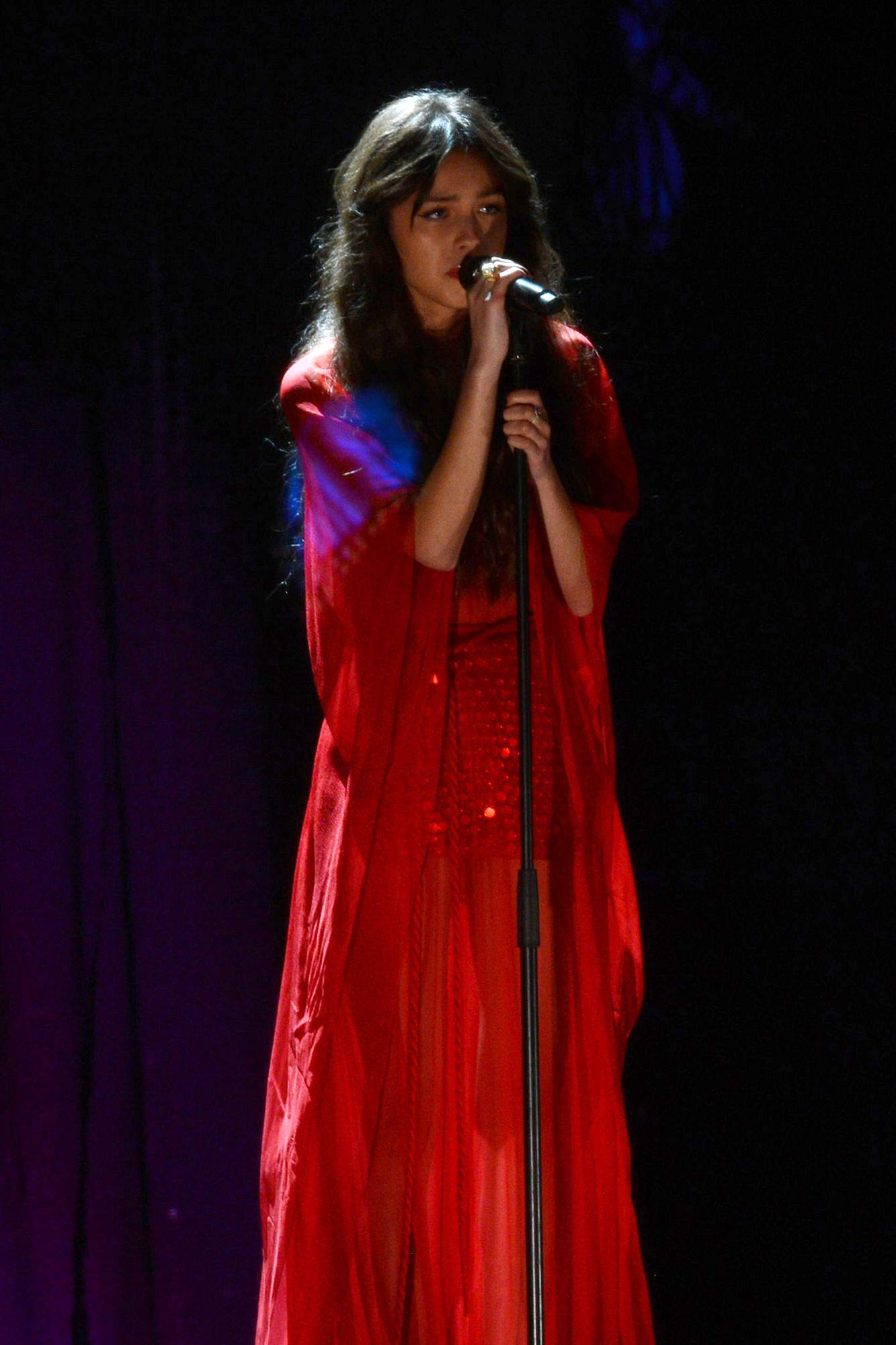 Pair this fashion choice with the fact that two took time to snap a picture at the awards show, which Rodrigo later posted on Instagram, and eagle-eyed detectives came to the conclusion that the High School Musical: The Musical: The Series star will be have a cameo on the Red (Taylor’s Version) soundtrack.

“OMG WHAT IF OLIVIA COLLABORATES WITH HER ON RED (TAYLOR’S VERSION) OMGGGGG,” one very excited fan proposed.

Another pointed out that they believe the collaboration will be on “22,” drawing attention to the fact that in Swift’s most recent Instagram with Rodrigo, both singers are holding up peace signs.

She said: “OMG 22 is the 6th track on Red hence 6th track mentions. Both Taylor and Olivia are holding up twos. 22 ft OLIVIA RODRIGO?????”