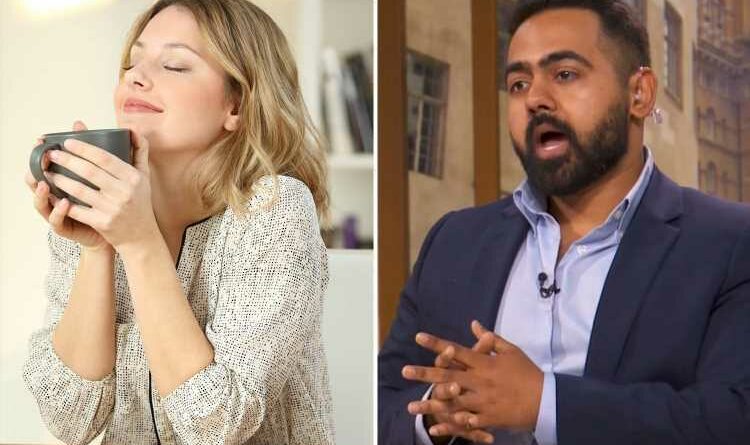 IF a hot cup of coffee is the first thing you reach for once you roll out of bed in the morning, then you might want to think again.

For most of us, it's what gives us the energy we need to get through the day, but a doctor warns we should NEVER drink it first thing. 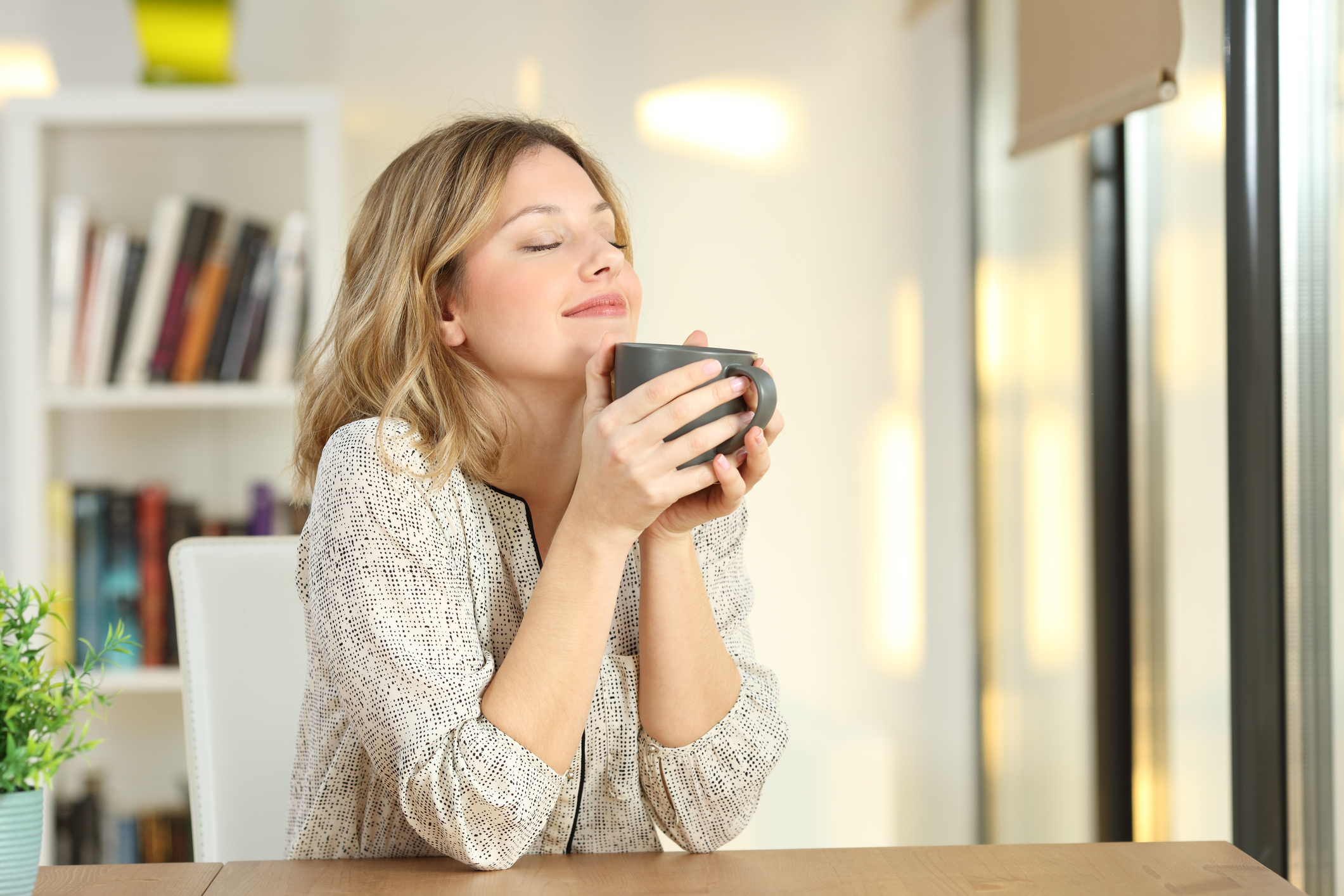 We know, the news is hard to swallow, but there's a pretty good reason for it, according to Dr Karan Raj, who's racked up millions of TikTok followers thanks to his easy-to-digest advice.

Appearing on BBC Morning Live, the popular doctor explained why we should be letting our bodies do the work, instead of relying on our tasty brew.

But he's not suggesting we give it up entirely, oh no, simply, know WHEN to have it.

"Don't drink coffee first thing in the morning to wake you up," he said, in a clip which was later shared to his TikTok.

"Your body naturally wakes you up with cortisol, you get a cortisol spike in the morning."

Instead, Dr Raj says to wait a couple of hours and save the caffeine hit for a mid morning treat, once your body's natural cortisol levels have reduced.

He explained: "Save your coffee until mid-morning when your cortisol levels and your energy levels dip so you get a caffeine boost then and it'll be better."

After watching the clip on TikTok, some of the doctors followers didn't take well to the news.

"Aw hell no, gotta have coffee first thing in the morning or we can't be friends," one wrote, with many agreeing.

Another asked: "Can I have a coffee first thing AND mid-morning as a compromise?"

Meanwhile, a third joked: "I must have a cortisol deficiency, because it takes me at least half an hour to wake up every morning."

Many agreed with the advice though suggesting people should give it a go.

One even said they tried it out last week and said they felt great – reckon it's worth a shot? 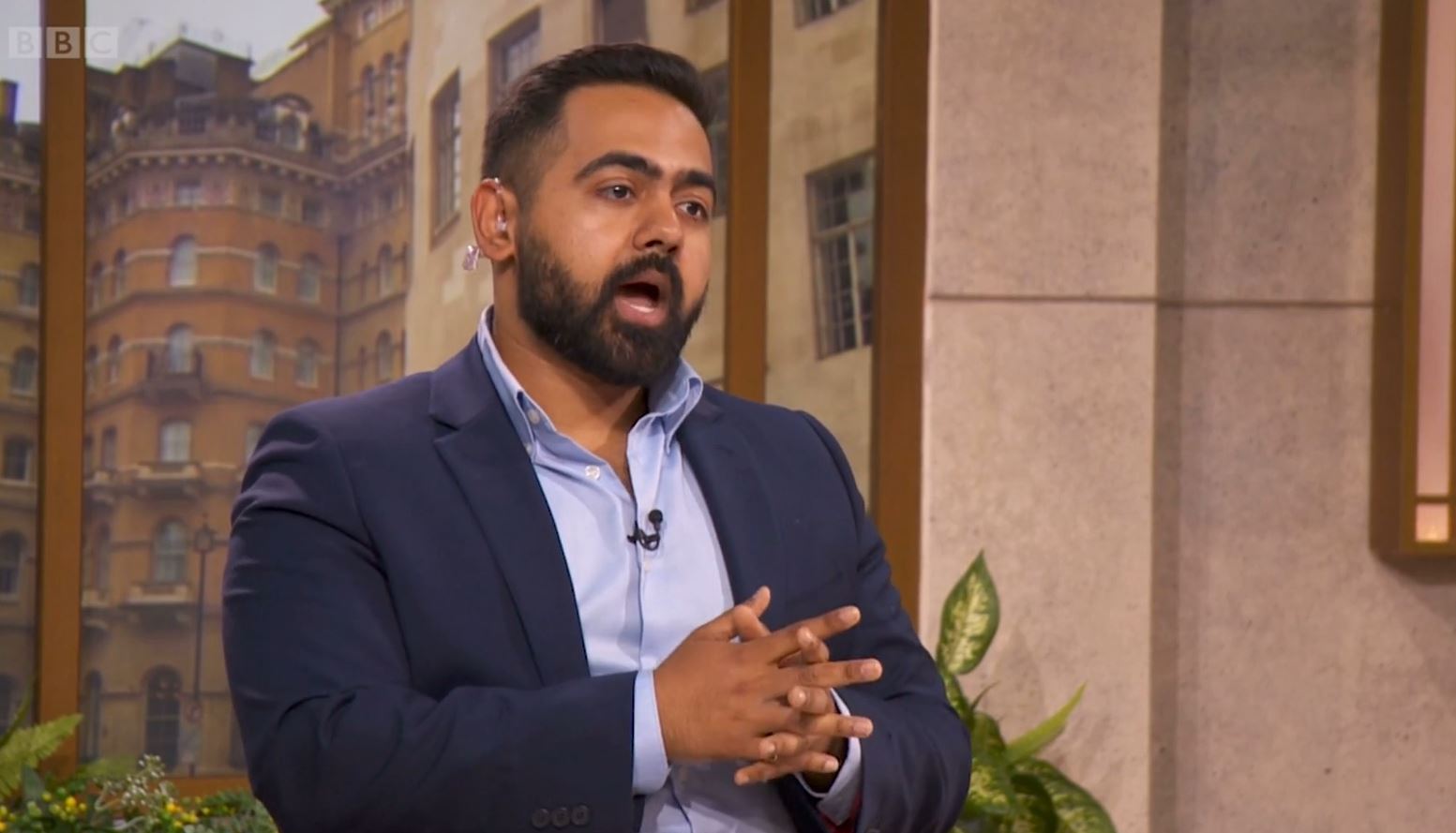