Home » Fashion » Doctors told me my dad, 32, died of a heart attack – but after nine years I found out it was hospital neglect

A DAUGHTER who fought for the truth about her dad's death for nine years has revealed her relief after an inquest ruled he died as a result of hospital neglect.

The findings of the original post-mortem into Allan Porter’s death were overturned at an inquest two weeks ago, thanks to his family's long campaign for justice. 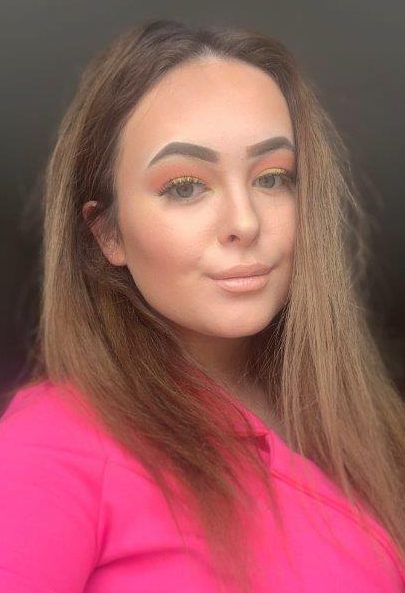 The dad-of-three, whose partner was pregnant when he died aged 32, was originally said to have suffered a heart attack caused by heart disease.

The doctor who carried out this post-mortem was sacked in August and a full investigation is underway, with the deaths of 25 other patients also under review.

Allan's daughter Jessica, 20, and his other family members were praised by Coroner Joanne Kearsley for their "strength" and "persistence" during the hearing on May 31. They sobbed in court when her verdict was announced.

Jessica, from Bury, Greater Manchester, told Fabulous Digital: “I was only 11 when Dad died and I was heartbroken. 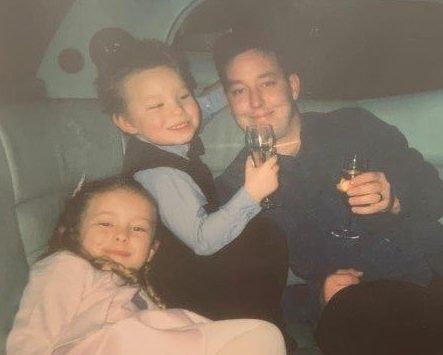 “Mum was at the hospital all night and I knew something was wrong.

“When she came home the next morning, I asked her if Dad was dead before she even said the words. I just sensed it.

“I spoke at his funeral, with a reading I had written myself. We played a recording of dad singing too.

“As I got older, I began to worry that I might have a heart attack too, that maybe he had a genetic heart problem. I became very anxious.”

I was only 11 when Dad died and I was heartbroken

The case was re-opened when Jessica was 18, studying law at university, and applied for the records surrounding her dad's death.

She said: “My mum always said she never believed the post-mortem report.

“It got me thinking, so I decided to start my own investigation. I was appalled by what I found.

“Firstly, I couldn’t believe the hospital had sent him home when he was clearly so ill. Secondly, I couldn’t accept the post-mortem result.” 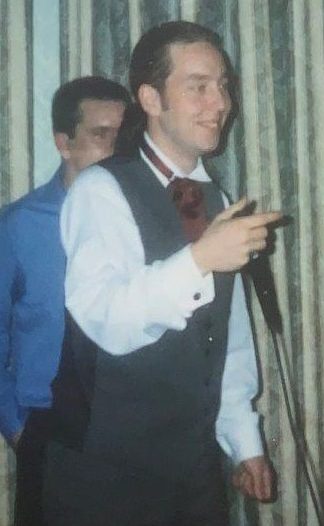 In January 2010, Allan, of Haywood, Rochdale, went to Fairfield General Hospital in Bury, complaining of a severely sore throat.

He was unable to swallow, had a temperature above 39C and a pulse rate of 140, but he was given paracetamol and sent home with antibiotics.

Around seven hours later he collapsed at home, unable to breathe.

He was pronounced dead shortly after arriving back at hospital at around 9.30pm.

My mum always said she never believed the post-mortem report, so I decided to start my own investigation. I was appalled by what I found

An exam carried out by Dr Khalid Ahmed, who has done 1,351 post-mortems, ruled he died of a heart attack caused by heart disease.

In his report, he claimed Allan's heart had showed "age related changes" and that his nose, throat and airway were "normal."

The family commissioned their own experts who all said they thought the post-mortem conclusion was wrong – and an official inquest has now vindicated their claims. 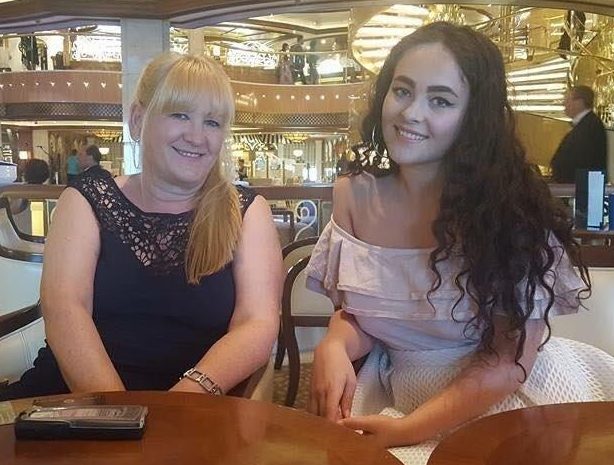 Jessica said: “It has taken us nine long years to get justice for my dad. We have been unable to move on.

“It was shocking firstly to find out that the post-mortem result was wrong and secondly to discover that dad died from neglect.

“But it is a real comfort to know that 25 other families will be helped as a result of our quest.

“This is about dad – but it will impact so many other people. Something positive has come from his death.”

Allan had separated from his wife, Elaine, shortly before his death but remained close to Jessica and her brother Dale, now 18.

He was expecting a baby with his new partner when he died.

Jessica said: “Dad was very loving, he was supportive and strong. He idolised his kids.

“He was a singer, performing around pubs and clubs, and I’ve grown up to do the same. Every time I sing, I think of him.” 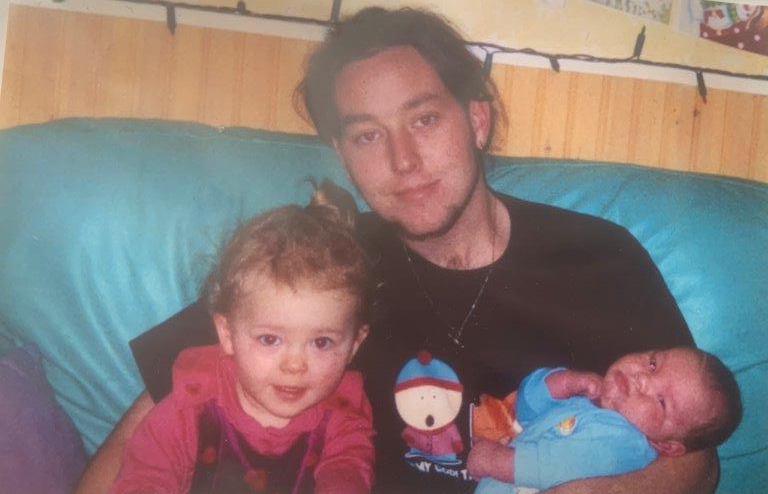 In the inquest, Coroner Joanne Kearsley overturned the original medical cause of death finding.

She said it was "wholly inconsistent" with how Allan had presented at hospital and when paramedics began treating him – and also ruled his death was contributed to by neglect.

The coroner said a full set of observations should have been carried out and medics should have checked he was able to swallow before releasing him.

If this had been done, she added, he would have been in a hospital setting when his condition deteriorated – meaning his "death could have been avoided."

She said: "I find Mr Porter should have remained in hospital with further observations being conducted until it was confirmed he was not acutely unwell." 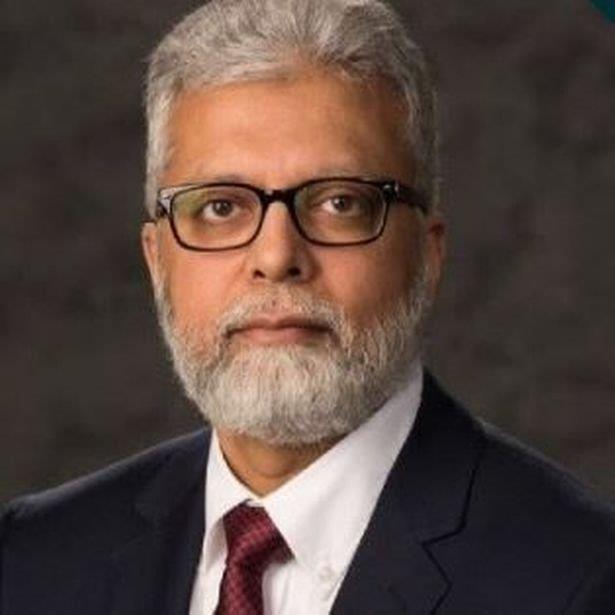 Pennine Acute NHS Trust, who run Fairfield Hospital, accepted their failings in the case, insisting wide-ranging changes have now been made, and apologised to the family.

Ms Kearsley told the family: "Throughout this you have been incredibly strong, incredibly patient and incredibly determined in your search for the truth for Allan.

"Today is about him. He has never been forgotten. And I am sure he would be immensely proud of every single one for you. 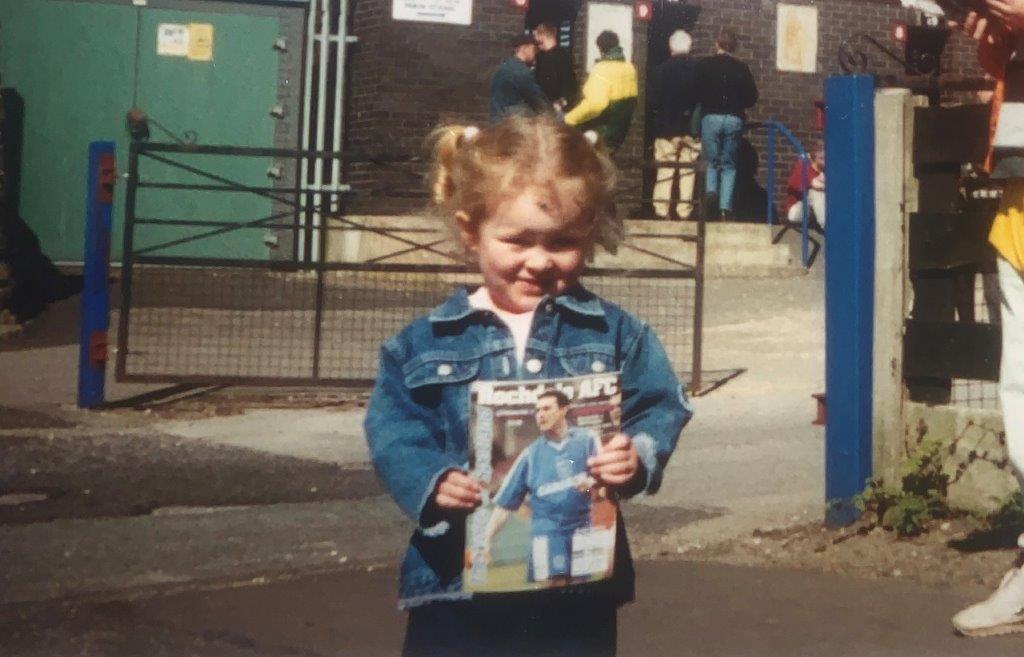 "His death has made a difference.

"Not only in the changes that have been put in place at the hospital, but also to the other families because without your persistence some of these findings may never have come to light.

"It may be of very little comfort to you but I hope it is of some comfort."

Paul Downes, Director of Patient Safety and Professional Standards at the Northern Care Alliance NHS Group, said: “We fully accept the Coroner’s conclusion and would like to offer our sincere condolences to Allan Porter’s family for their loss; our heartfelt sympathy goes out to them.

“Concerns were first raised about Mr Porter’s death by the Coroner who contacted the Trust in May 2017.”

Last week, we spoke to the mum of a woman who was set on fire by her ex – and testified at his murder trial from beyond the grave.