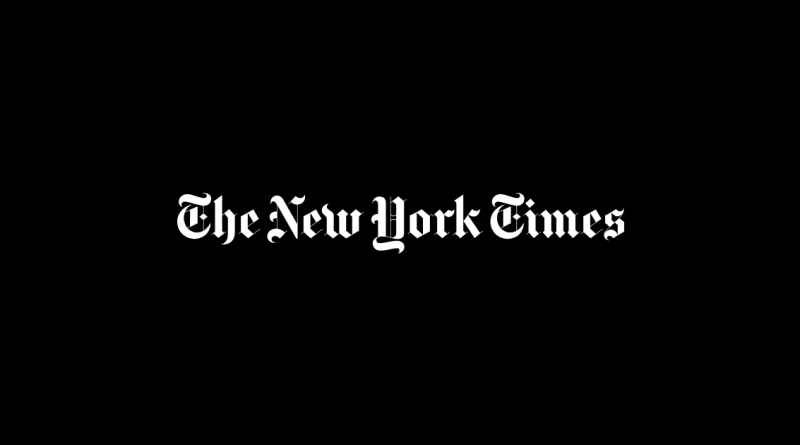 When it’s time to head back to the office, and on the few days when I wear a suit and tie, I should retire my red ties, right, unless I want everyone to assume I am a Trump supporter? Is it possible for any man to wear a red tie now and not immediately call to mind the former president? — Ken, Newton, Mass.

Though the death of the tie is declared regularly — especially given the pressures of both the long-term office-casual movement and our current working-from-home reality — Guy Trebay, our men’s wear critic, maintains that you should not count the accessory out quite yet. As he said, “even if we’re not wearing them much during lockdown, you don’t want to give up on an element of the wardrobe that’s been around for 400 years.”

Ties can, after all, be used to signal “your club, your interests, whether you are a jokester, a brainiac or even a clown.” Not to mention, as you say, “political affiliation.”

The question is whether the party dividing line between red and blue that has swept even the necktie into its maw will remain uppermost in everyone’s minds now that unity is the word of the moment (and purple the color). Given how central red ties were to President Trump’s uniform, it is natural to think that we may now have a Pavlovian response to the color. But the fact is, red ties were a wardrobe staple long before Mr. Trump got hold of them.

Indeed, from the time presidential debates began being regularly televised in color in 1976 until 1988, both candidates wore red ties 14 out of 18 times; they were, essentially, considered less partisan than eye-catching and powerful. George W. Bush loved a red tie, but so, too, did Barack Obama. Though President Biden seems partial to blue, he wore red ties during the primary debates, and I am sure he will again. Unless, of course, he hews to the Mark Zuckerberg-Steve Jobs theory of dressing and settles on a specific uniform to wear every day.

According to Richard Ford, a professor at Stanford Law School and the author of “Dress Codes: How the Laws of Fashion Made History” (out in February), the real signature of Mr. Trump’s ties is not the color, which is too generic for any single person to truly monopolize. “A red necktie paired with a white shirt and blue suit has always had an overly literal symbolism,” Mr. Ford said. “Red, white and blue, see? I’m patriotic!” Rather, the Trump ties are generally “tied to be way too long,” so they dangle a few inches below his belt.

It’s the combination of shade and style that makes the statement of allegiance, not simply one or the other. That’s what you should keep in mind when getting dressed. Then go ahead: Tie one on.

Every week on Open Thread, Vanessa will answer a reader’s fashion-related question, which you can send to her anytime via email or Twitter. Questions are edited and condensed.