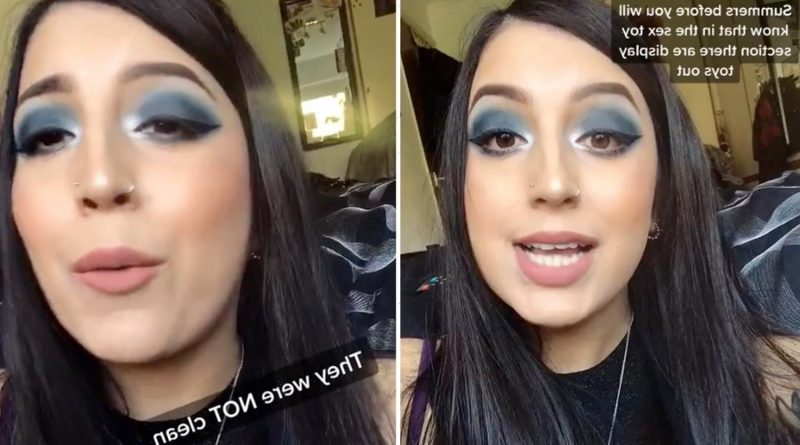 AN EX-Ann Summers worker has revealed their top horror story from working in the store – and others have chimed in with theirs too.

TikTok user Sophie @sophhxsophh told viewers about the time a customer allegedly tried to steal a display sex toy and use it in the shop. 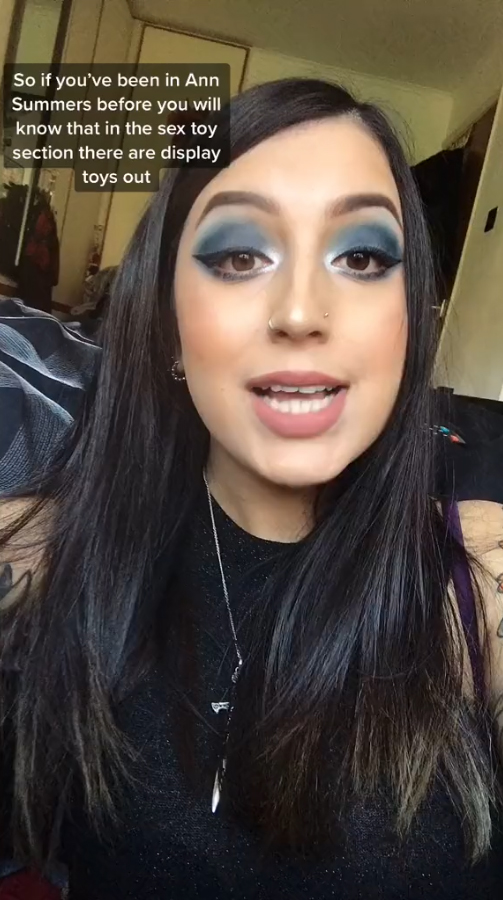 Soph revealed how the woman grabbed a toy before barging past a changing room assistant and locking herself into the fitting room to test it. 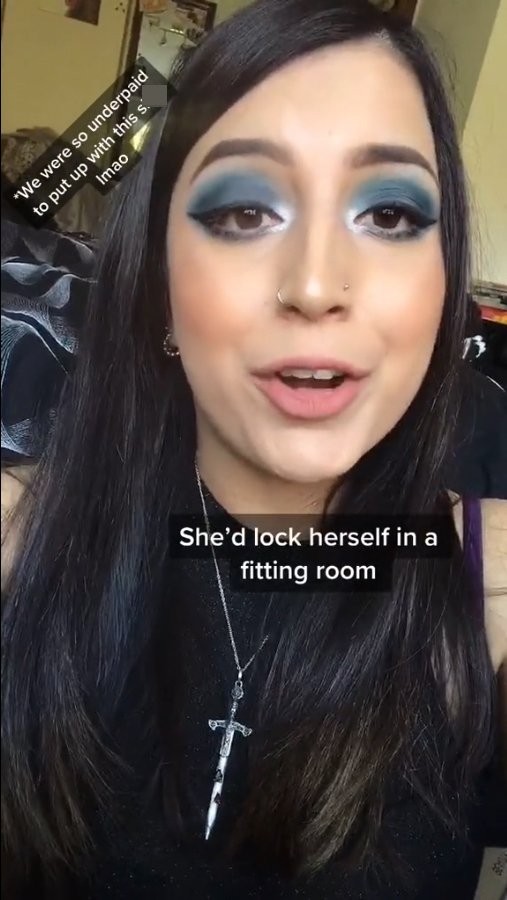 She said how the sex toy had to be thrown away and her manager was left with the unpleasant task of cleaning up the room thoroughly.

People were shocked at Soph’s tale, and it has racked up 2million views.

Another added: "Make her pay for it?" 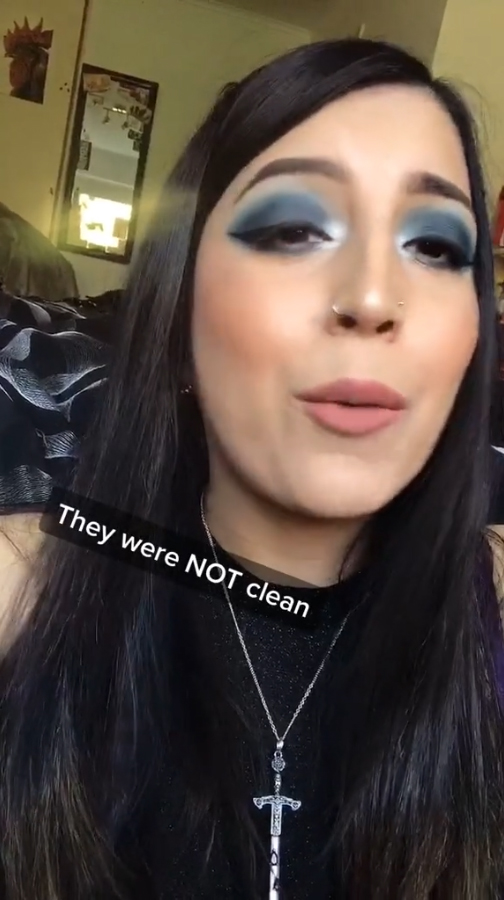 The sex toy woman is said to have fled the store, and disappeared into another shop, but staff did call the police.

In another video, she told further Ann Summer secrets, and said how people would often try and return sex toys, even though there is a clear “no returns” policy.

And one man, who tried on a French maid outfit in the changing room, got tied up with ropes he had snuck into the store and had to be untied by staff.

Other workers chimed in with their own stories, with one saying: “I used to work in Ann Summers and have the exact same story.

“We had a bloke steal a toy and come back begging us on how to remove it.”

Another said: “I’ve heard of many a tale of people going in to ‘try’ the toys.”