A FORMER Wilko worker has revealed her inside tips to shopping in the high-street store.

Holly Laing, 21, worked in her local Wilko in Northampton from 2017 until early 2020 and said it was her “favourite” retail company to work for.

Follow our Santa tracker live blog for the very latest updates on hislocation. 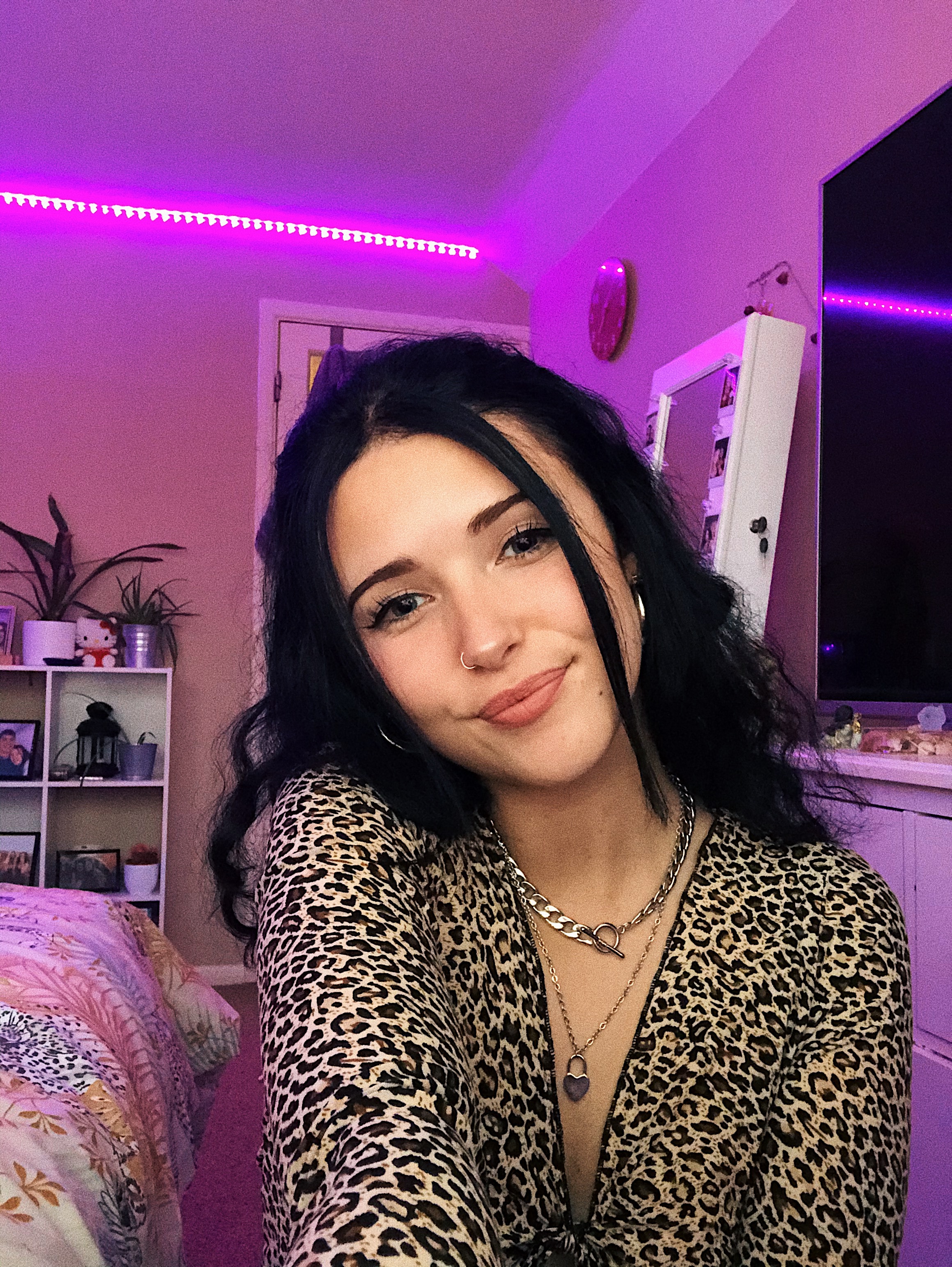 The chain of shops – which are still open due to selling essential items – will be extremely hectic in the final days before Christmas, says social media influencer Holly.

The 21-year-old, who shares social media content on her Instagram and Tiktok, said Wilko is “hectic” at Christmas but it was still a nice place to work during the festive period.

She said: “Wilko was a lot less hectic than other shops at Christmas as everything was always under control and it was a nice environment to work in.

“The queues were still busy but I enjoyed chatting to the customers when I served them on tills or helped them choose a christmas gift on the shop floor. 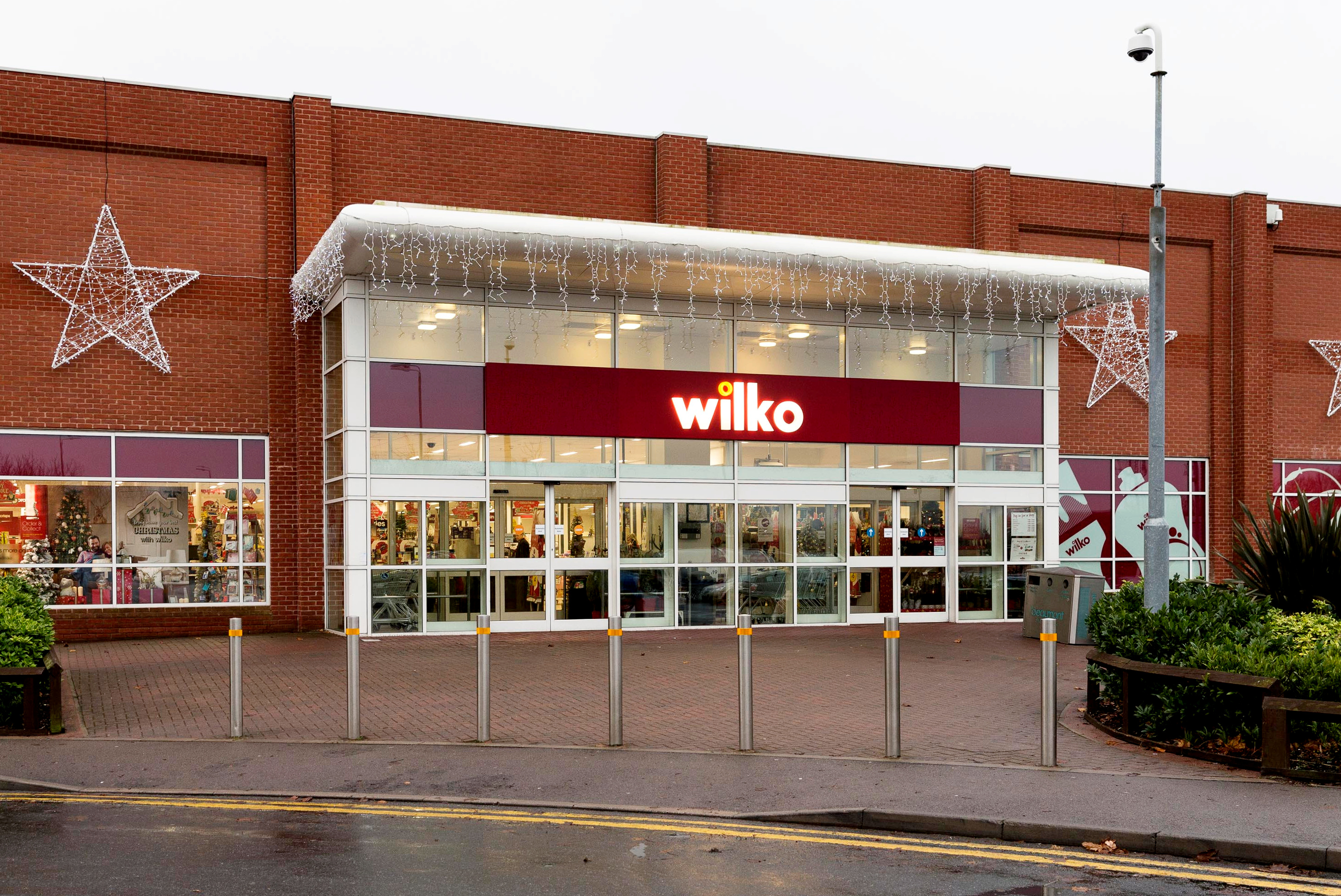 “Working in Wilko at Christmas was organised and pleasant.”

The ex-Wilko employee revealed it was always important to keep the shop tidy and “presentable” and Christmas kept the workers on their toes.

She said working at the retail shop gave her the perfect chance to chat to customers and find out their Christmas plans – but she suspects this will be happening less this year due to covid.

However she said it’s important to grab things you want to buy in Wilko quickly as stock sells out fast in the last few days before Christmas.

She said: “I chatted to customers as they usually bought a lot of things and filled their trolleys up which gave me more time to spend with each customer.

“We had to keep the shop tidy and presentable for the constant flow of customers so this also meant that we were constantly on our toes.

“We were always bringing out new stock as soon as a shelf became empty!” 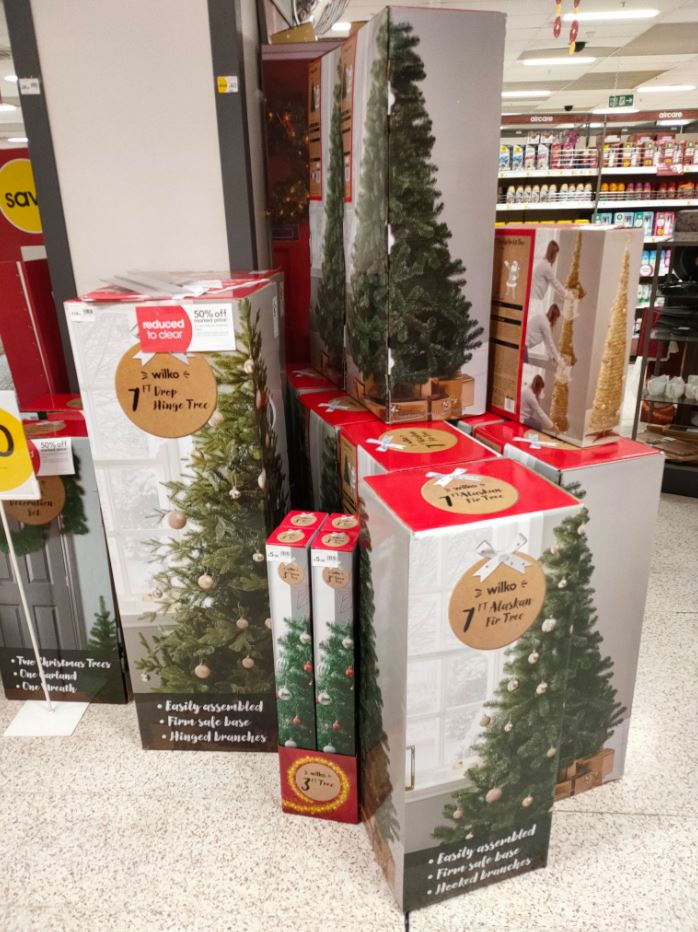 Revealing the best times to shop at Wilko, Holly said the store she worked at had specific delivery days three times per week.

“But she said those particular days will differ at each store – so customers should aim to find out and then head to the shop on the morning of the delivery day.”

She added: “It’s best to find out what the delivery days are and then shop on one of those mornings.

“It’s different for every store and they do change a lot so next time you’re in wilko – maybe ask a team member when their delivery days are.

“On the delivery days, we put out stock as fast as we can but if you came in as soon as we opened, some stock wouldn't be put out yet as the morning team are the ones who put new stock out before the shop opens.

“But there’s usually a bit more leftover for the day team to put out at 9am.”

To get the best bargains at Wilko, keep your eye out for the reduced section as there’s usually one in most stores.

After 9am is the best time to make the most of new stock.

Holly also revealed her experience in a variety of high street shops proves Christmas is the busiest time for all retail stores.

Her top tip for those dashing to Wilko’s last-minute – is to take a trolley.

She said: “Bring a trolley! People always end up buying more than they went in for. There’s so many bargains, Christmas presents and little gifts that you can't find anywhere else!

“Not to mention the essential things that you’ll need anyway.

“Shop earlier in the day to see the new stock or shop later in the evening to avoid the crowds. “My store closed at 8pm but I found that no one really shopped after 6pm.

“It’s a calmer experience the later you shop because there's not so many people around.”

To get the best bargains at Wilko, Holly said you need to sift through the reduced section.

She revealed there is often one in most Wilko stores – and it is usually filled with unmissable bargains.

Holly added: “To get the best bargains at Wilko, keep your eye out for the reduced section as there’s usually one in most stores.

“This is where you’ll find the items that could have a slight scratch, the box could be opened or something could be missing but you’ll find a lot of bargains here.

“Stock that is also discontinued or returned from another store is put here so definitely keep this in mind when shopping in Wilko next.”

Wilko will have extended hours for Christmas again this year.

From December 14 it stores will generally be open from 8am until 7pm, though this can vary locally.

You can use Wilko's store finder tool to check your local opening times.

"Every year at Christmas we extend our opening hours so customers can easily pick up the things they need and this year will be no different.

"Broadly, our stores will be open 8am-7pm from Monday December 14 to January 3 2021 excluding Bank Holidays.

There may be some local differences however so customers should check wilko.com to be sure."

The former Wilko employee also warned that Boxing Day sales are busy – no matter which shop you choose to go to – but with this year’s restrictions, the sales are set to be different.

Holly said Wilko is likely to be open – however you don’t need to rush to the shop early in the morning, as there will still be discounts available in the afternoon.

She said: “Boxing Day sales can be crazy and very busy.

“However, there’s usually still quite a lot of stock left by midday so don't feel like you have to get up really early and battle thousands of people in Wilko to get the best sales.

“I don't think Wilko will have many things on sale on Boxing Day, however it’s always worth a trip to double check!”

Meanwhile, Wilko has slashed the price of its Christmas decorations with 50% off trees, wreaths & door decorations.