Meghan Markle's best friend, 37, gives fans an all-access pass into her lavish world on Instagram, where she has 125,000 followers. 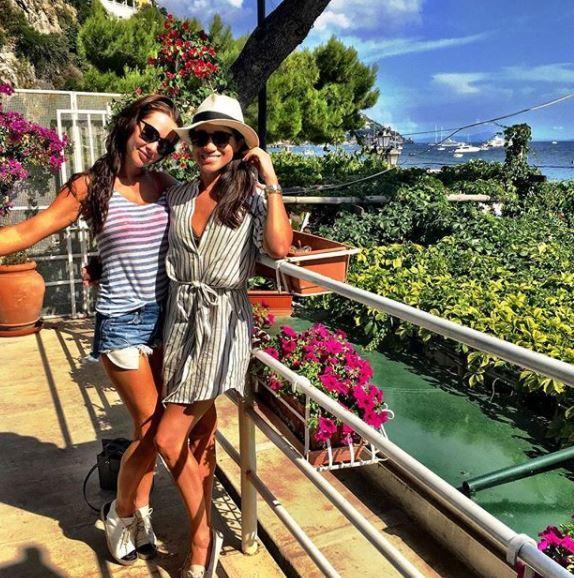 The Toronto-based fashion stylist's social media is awash with glam photos of her and Meghan. They are pictured at the launch of Meghan's Reitmans clothing collaboration, enjoying cocktails on the beach and sightseeing in Italy.

The pair are thought to have met when Meghan first moved from LA to Toronto in 2011 to film Suits. They're said to have bonded over a shared love of yoga, fashion and travel.

Jessica flew into the UK yesterday for Saturday's Royal Wedding. Her four-year-old daughter Ivy will be a bridesmaid at the Royal Wedding on Saturday, while her twin sons seven-year-old Brian and John Mulroney, will be page boys.

Jessica was spotted shopping in Marks & Spencer in Kensington, just a stone's throw away from Meghan and Harry's pad. 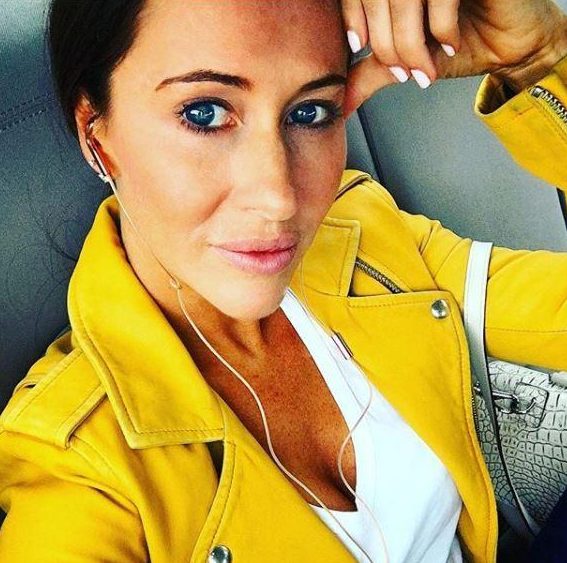 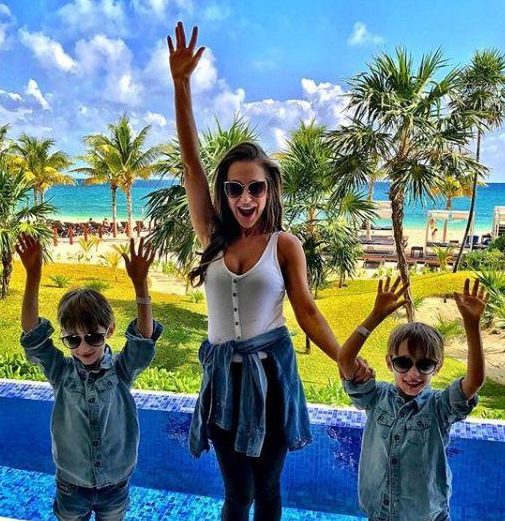 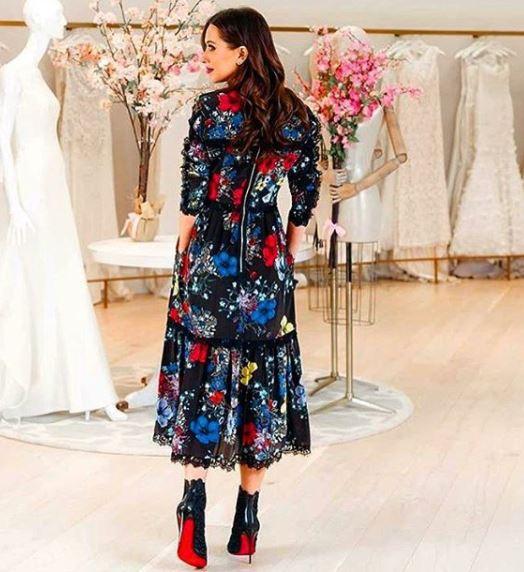 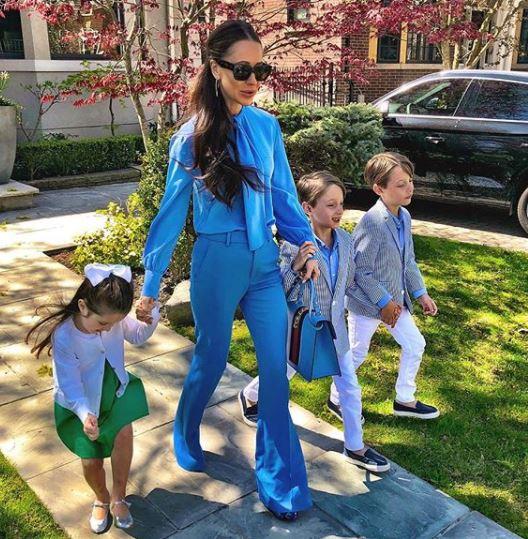 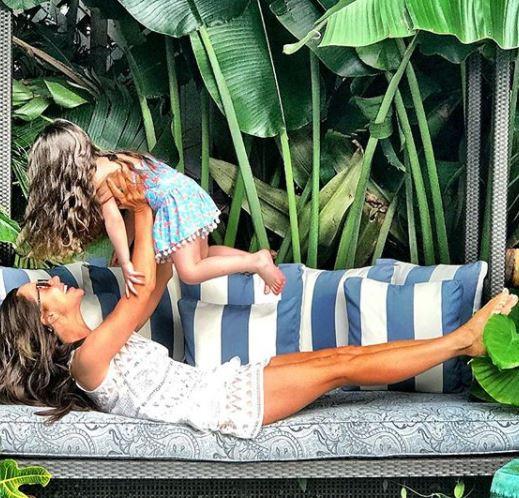 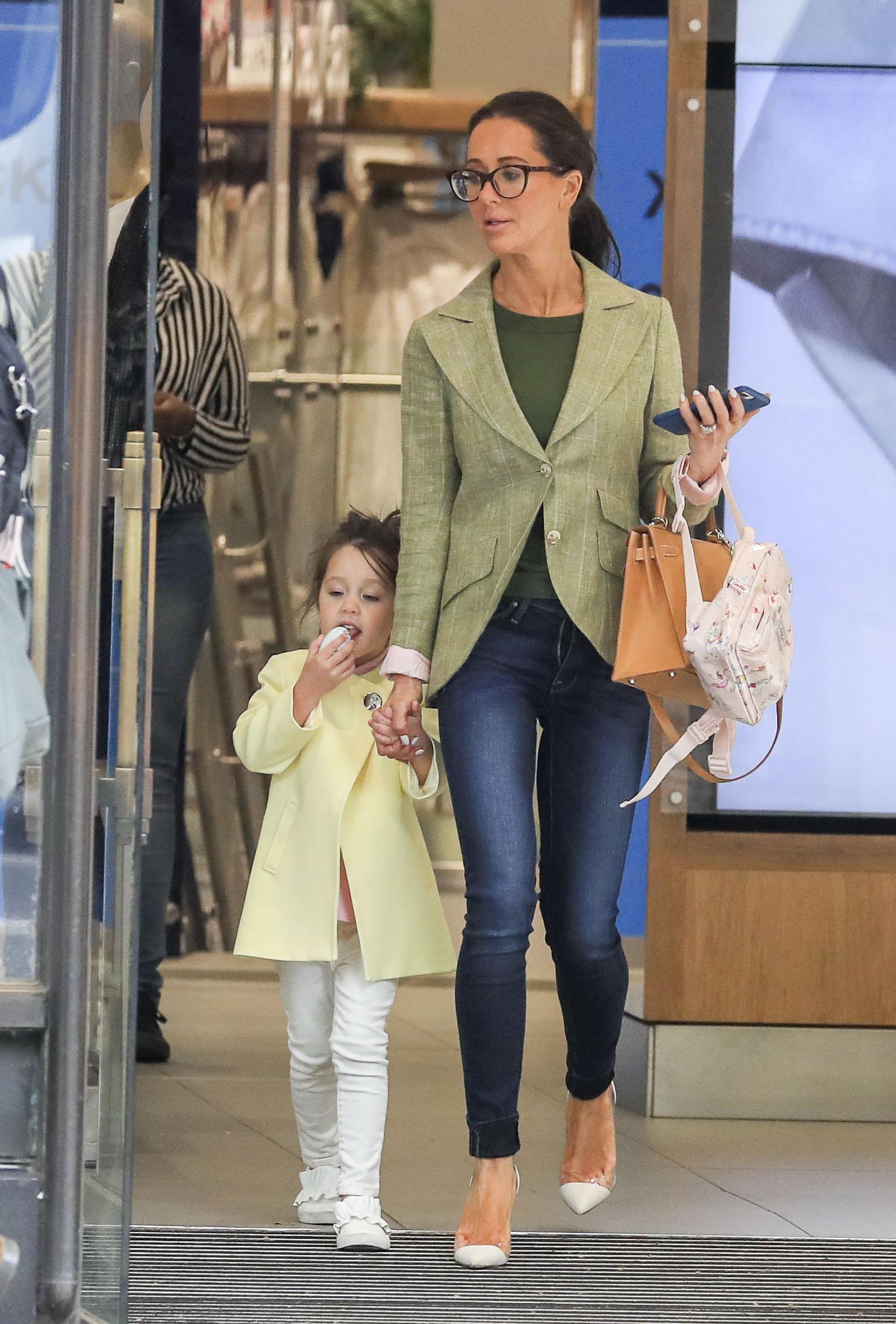 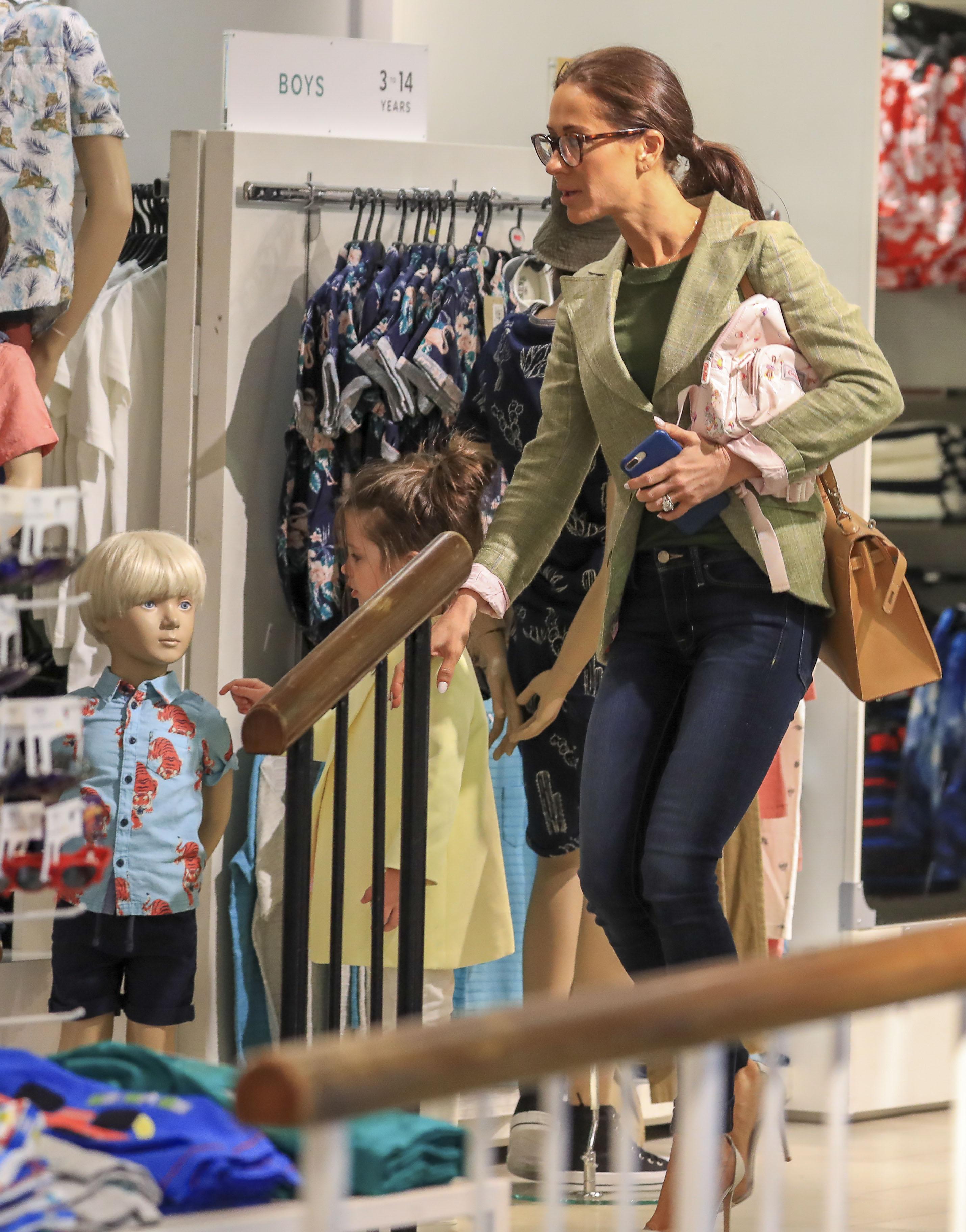 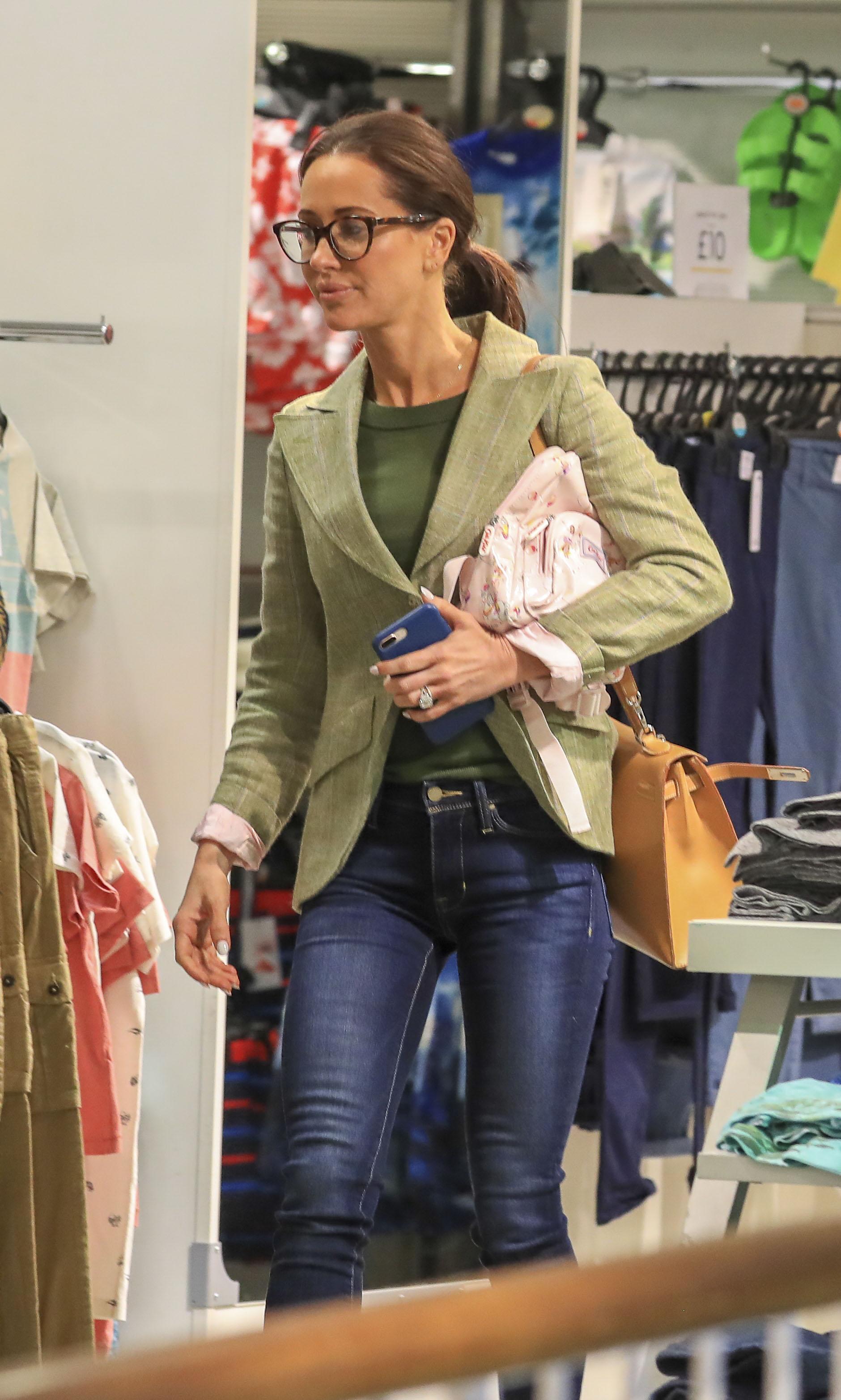 Jessica’s incredibly cute three kids make regular appearances on her page. In one snap, she’s seen lying on the floor in a red cut-away dress and black stiletto heels while reading to her boys.

And, in another, she jokes around with daughter Ivy, carefully holding her in the air.

Jessica is married to Ben Mulroney, a Canadian TV host and son of the former PM Brian Mulroney.

Ben and Jessica tied the knot on December 28, 2007, after just two years of dating. She shares loved-up couple snaps of them heading on date nights and relaxing at home with their children. 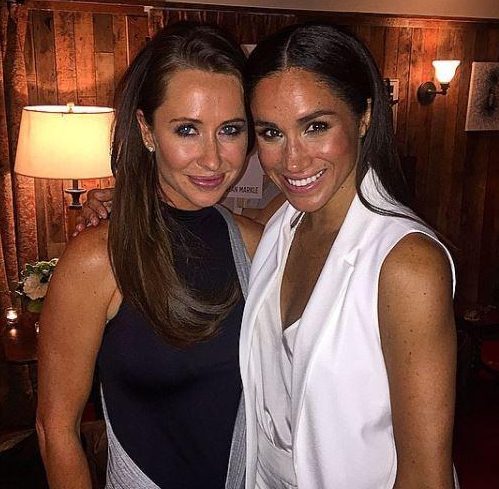 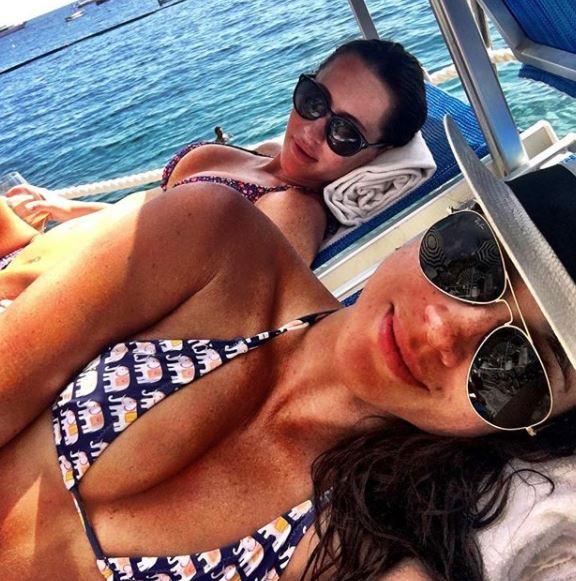 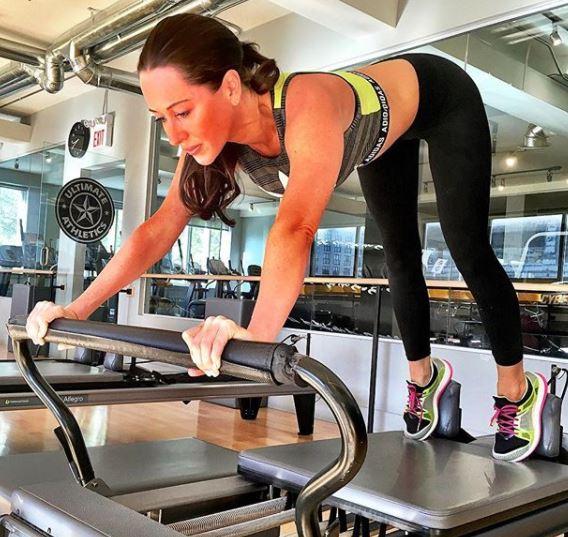 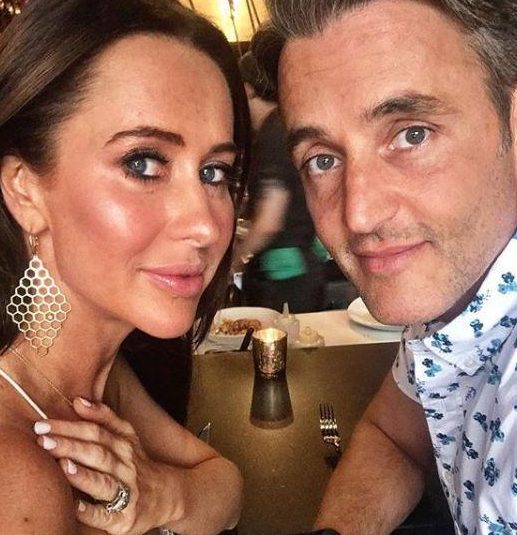 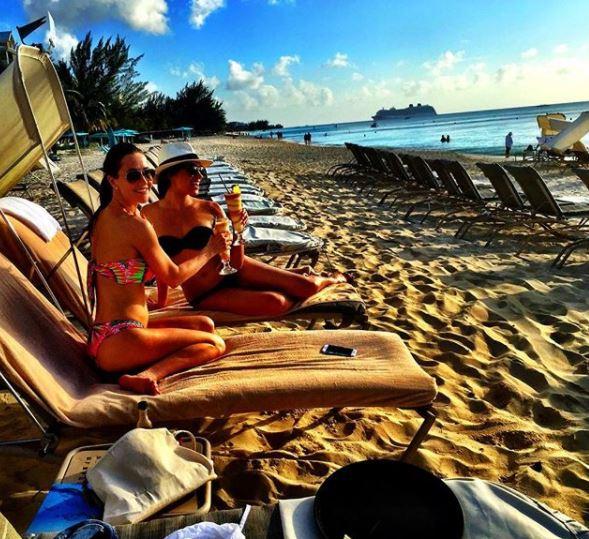 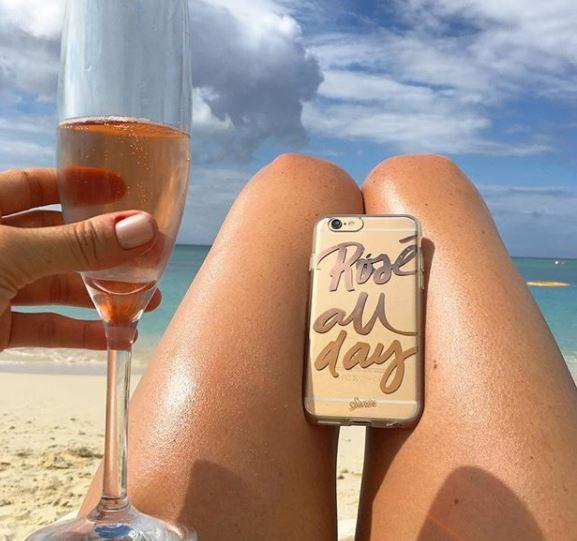 She's also a bridal consultant at the Canadian branch of Kleinfeld's, the New York based wedding shop made famous by Say Yes To The Dress.

Jessica helped Meghan choose her TV wedding dress for Suits – and was reportedly flown over to Kensington Palace on January 10, to join the bride-to-be in fittings for a bespoke wedding gown.

A friend told The Mail On Sunday: “Meghan adores Jessica, not just as a friend but also as someone whose taste and style are impeccable. 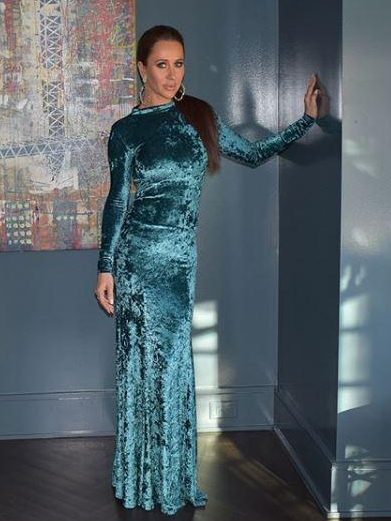 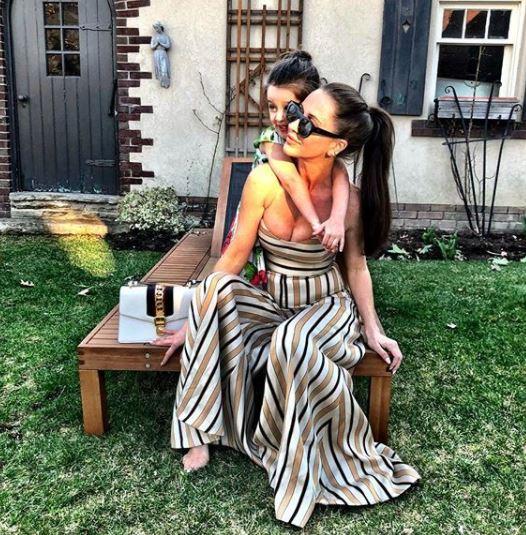 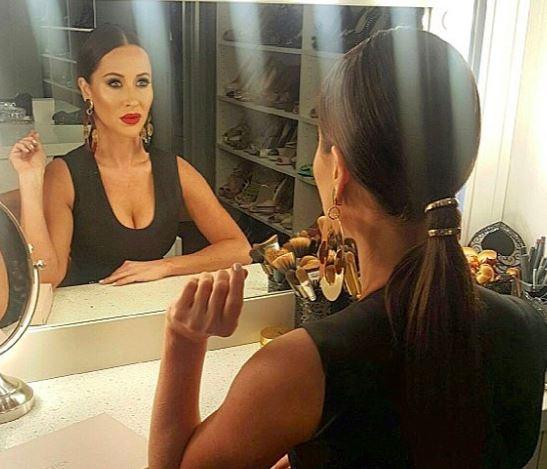 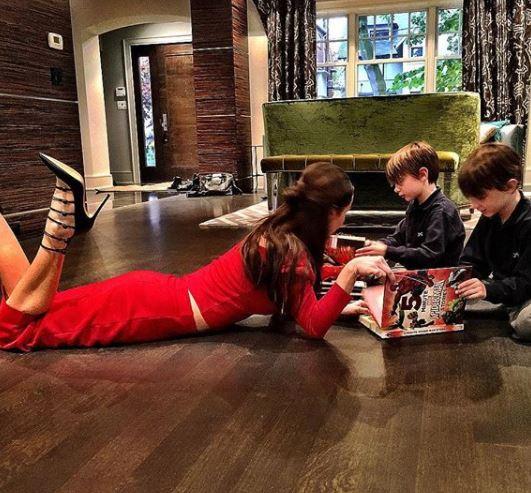 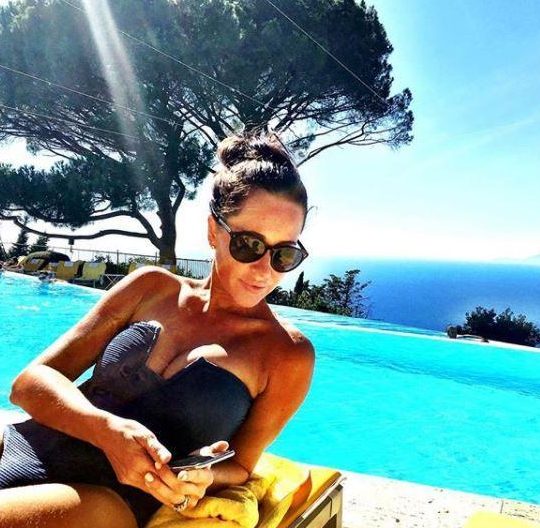 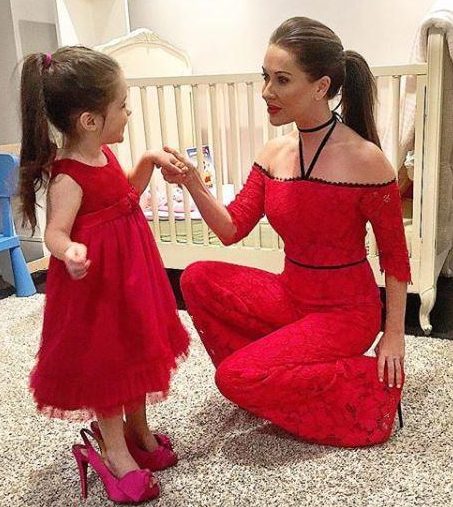 “Meghan looks up to Jessica and has, to a certain degree, modelled herself on her.”

Jessica shares a lot of snaps of her glamorous job. She captioned one post: "I do a lot of styling, but there's nothing like doing it with brides.”

She even has an entire Instagram account @jessicamulroneyweddings dedicated to her wedding work, and it's pure bridal bliss.

Meanwhile, here we reveal Meghan Markle’s life in handbags, from a cheap canvas tote to a £1k Zodiac clutch adorned with crystals.

Here's how to achieve glowing skin like Meghan Markle, according to her facialist Sarah Chapman.

Prince Harry and Meghan Markle’s wedding secrets revealed… from the cake to music and even that dress.