The beauty guru recently raved about the Revolution Bake and Finish Luxury Baking Powder, which is available to buy from Superdrug. 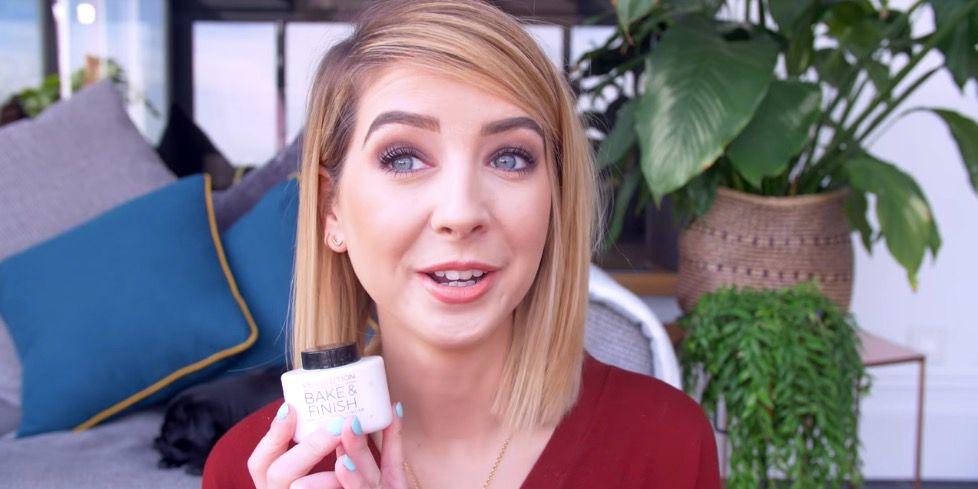 She said in a recent vlog: "I find that it really lightens underneath the eyes and makes your concealer last all day."

Zoella, whose real name is Zoe Sugg, has previously gushed about the powder in another one of her videos back in March.

She said that she had started “baking” after being inspired by Kim Kardashian.

Zoella, who has 12million subscribers, explained: “I have seen a lot of people 'baking' under their eyes and I haven't ever really followed that technique until Kim Kardashian was posting about it on her Insta Stories.” 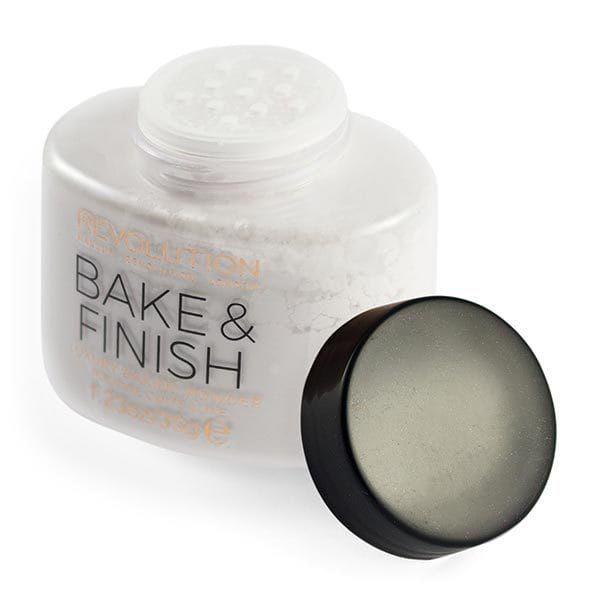 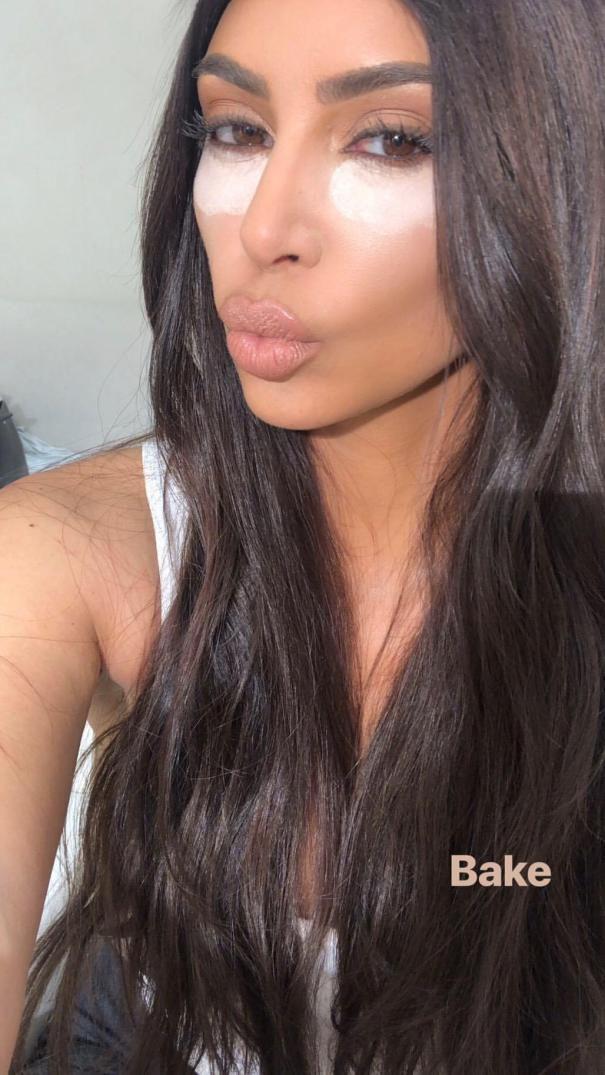 She then explained she had purchased the Revolution Bake and Finish Luxury Baking Powder to give the technique a go.

The YouTuber added: "I have been really, really enjoying this. I genuinely do feel like this makes my under eyes look a hell of a lot brighter but also for a lot longer and I'm now recommending it to everybody I know."

We know we’ll be popping to Superdrug asap to get hold of this product!

Baking is similar to highlighting, but doesn’t use any shimmer.

Firstly, you apply foundation and concealer, and then put extra powder on areas you want to brighten.

Typical areas include down the centre of the nose, under your eye, and along the top of your jawbone.

Leave the powder to sit for five to ten minutes and then dust away with a fluffy brush. 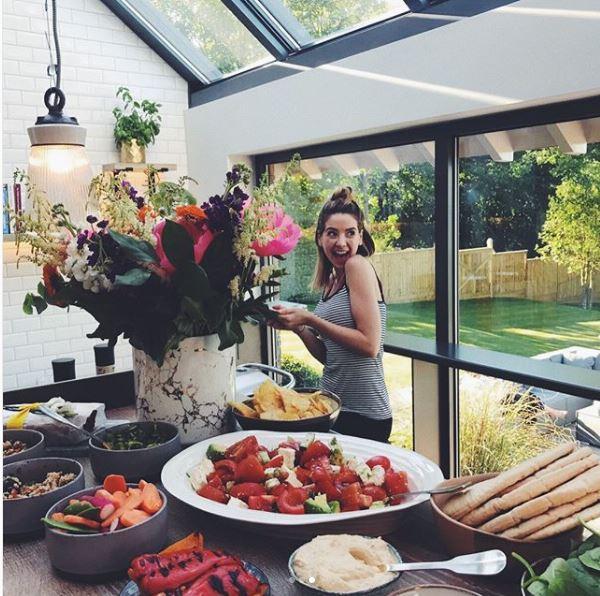 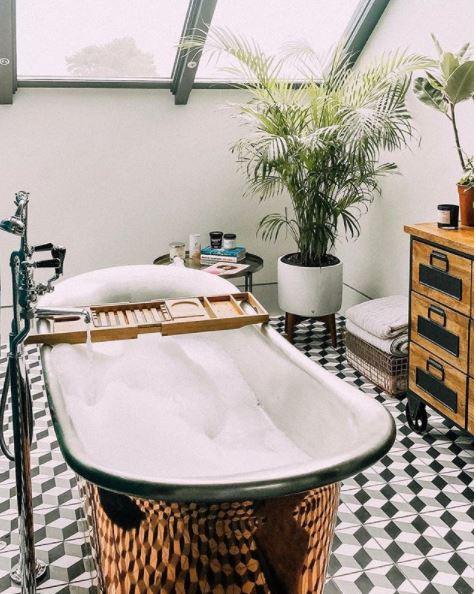 She may be just 28 years old, but YouTube star Zoella is already the proud owner of a mansion most of us could only dream of.

She lives in the Sussex mansion – which also has four bathrooms, five reception rooms and a sprawling landscaped garden – with her boyfriend Alfie Deyes, 24, of the Pointless Blog.

The couple previously lived in a £2,300-a-month rented flat on Hove's seafront, before buying their first 'Zalfie pad', a five-bed place costing £1m, in February 2015.

Previously, we opened the doors to Robbie Williams’ and Ayda Field’s million-pound London and LA mansions with pools, all white decor and amazing views.

While this YouTuber filmed a tell-all video about how she makes her money… and people are saying they’ll never trust other bloggers again.