Home » Fashion » Family of girl killed by ME reveal how they were told by doctors it was all in her head, before it robbed her of everything

But six years later, Merryn, from Rochdale, died at the age of just 21 from a condition many people – including some medical professionals – don't believe in. 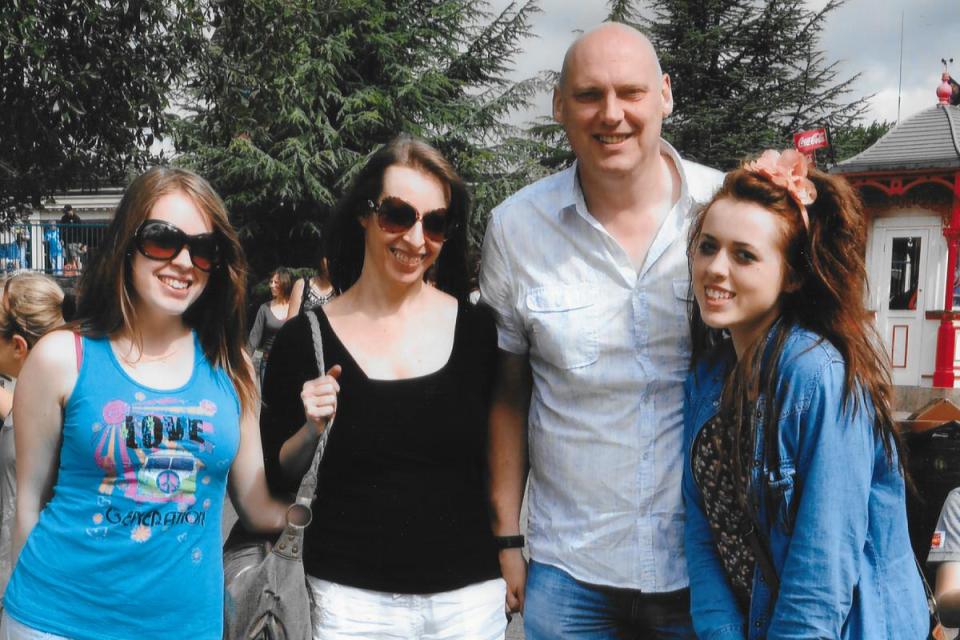 Chronic fatigue syndrome – or ME (myalgic encephalomyelitis) – is a highly debilitating illness and affects a quarter of a million people in the UK.

The 25 per cent who suffer from it most severely are often left be left bed-bound for weeks, months or years at a time – but those with the condition, nicknamed "yuppie flu", are often accused of faking their symptoms for attention or to get out of school or work, or are told their illness is psychological rather than physical.

Merryn's ordeal started following a bout of glandular fever when she was 15 and developed severe swelling around her hands, feet and face – and now her tragic story is featured on a new BBC documentary called ME and Me.

Her mother Clare watched on helplessly as her daughter, once a "bundle of energy", started to feel extremely fatigued, falling asleep on the couch as soon as she came home from school.

"It was like watching a wind up toy run out of power – and it kept happening. "When she was 18 she hadn’t been outside for a year." she says. 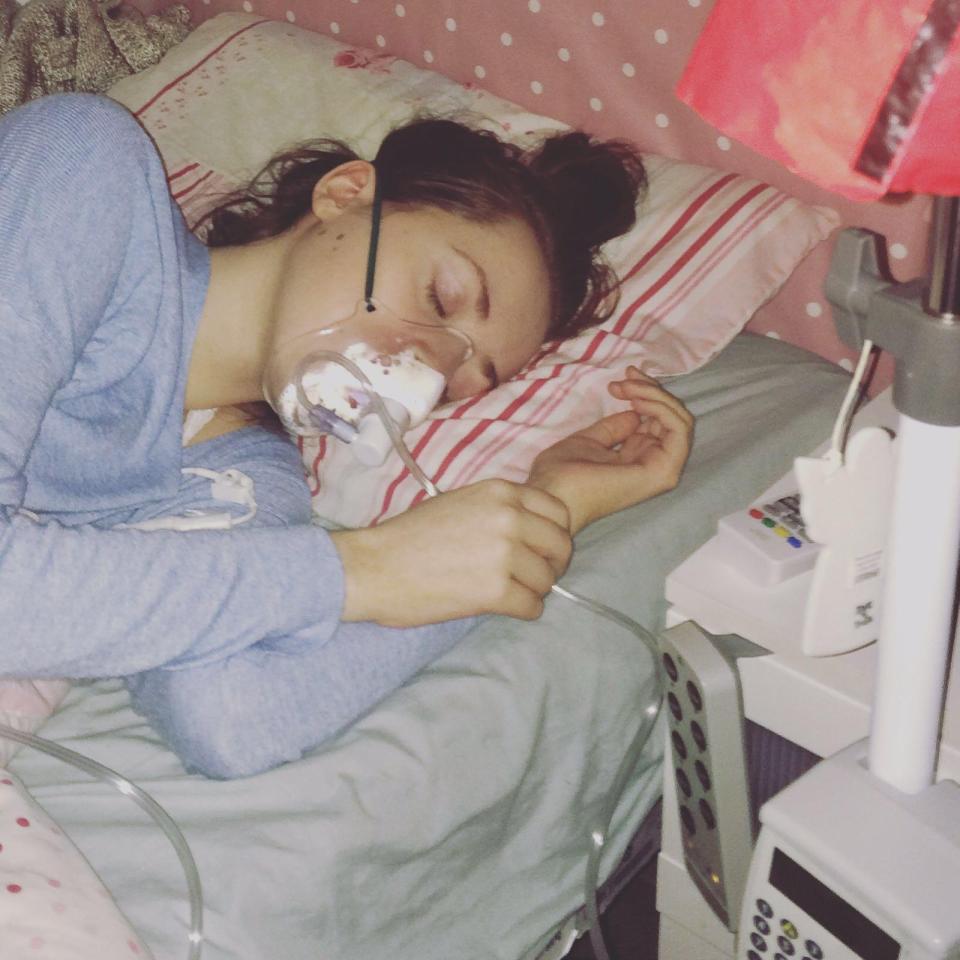 Merryn's decline was rapid – a year after the onset of symptoms, she was unable to walk and was in a wheelchair.

She then had to be reclined, as even sitting up would be impossible for her, and spent the last three years of her life bed-bound.

She was in so much pain, she couldn't even bear to be hugged by her mum.

Merryn was initially diagnosed with "conversion disorder", where symptoms are thought to have a psychological cause, before she received the diagnosis of ME from a private specialist in 2012. 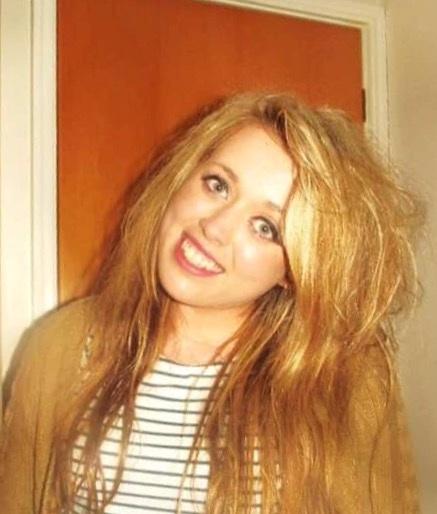 Due to the stigma of the condition Merryn was “embarrassed” about having ME, and was reluctant to tell people that was what was wrong with her.

“It's ridiculous, could you imagine someone with cancer saying that?” says Clare.

Eventually, Merryn was unable to eat as ME ravaged her body and caused her to vomit everything she consumed.

Weighing just six stone, she needed a feeding tube, until she contracted an infection that meant she could no longer be fed this way.

This is one of the factors which led to her tragic death on 23 May last year. 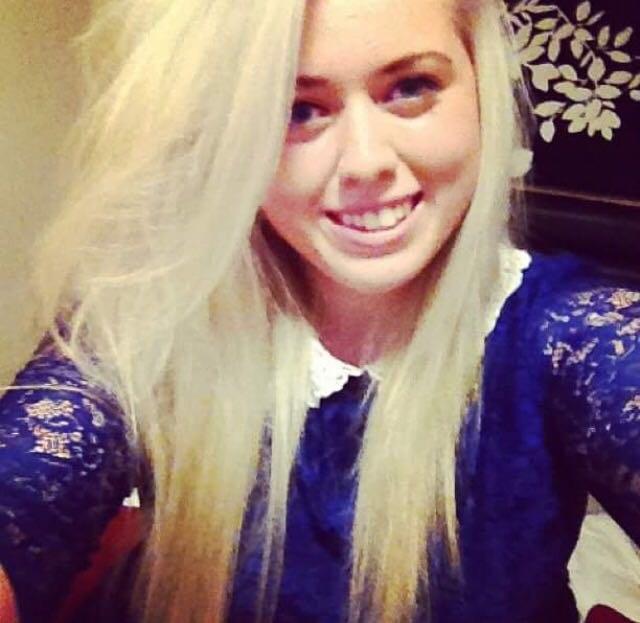 The coroner’s inquest into Merryn's death is due to take place this month, however her family hope that ME will be recorded as the cause of her death – to prove just how serious the condition can be.

Clare says: “ME robs the smallest things from you. You can’t shower – Merryn couldn’t even have a wash in bed, even if I was doing it because it was a choice between do you wash her, or do you sit and hold her hand for a bit and talk to her?

"She had so little energy. She was such a huggy girl and would feel so guilty about how she couldn’t hug me because she couldn’t lift her arm up.”

If Merryn's death is recorded as such, she will be just the third person known to have died from the illness, after 32-year-old Sophia Mirza in 2006 and 18-year-old Victoria Webster in 2013.

ME and Me lays bare the reality of life with the condition, shining a light on severe sufferers, as well as looking at the latest research into the little-known disease.

It is presented by Emma Donohoe, 24, who like Merryn, was struck down by ME as a teen following  glandular fever – a viral infection causing extreme tiredness, swollen glands and fever. 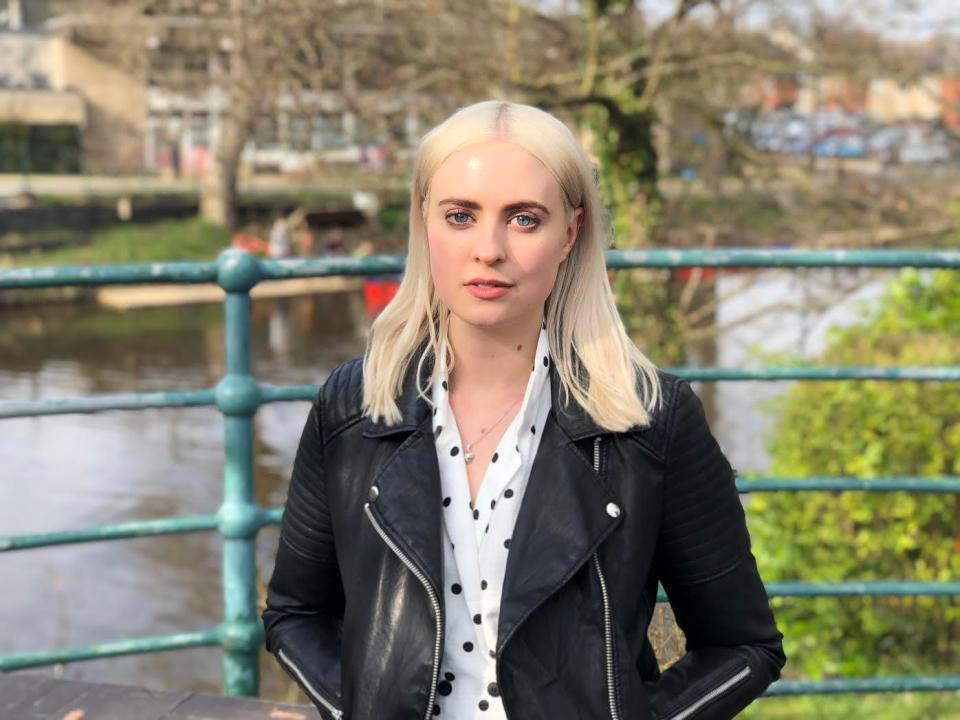 Two years later, she was finally diagnosed with ME, after multiple visits to her GP, a barrage of hospital tests and months of being housebound.

Speaking to Sun Online she says: “Seeing the photos of Merryn before she was ill and to see the decline she went through was just shocking.”

“It took a long time to come to terms with this, I’ve never been as severe as she was but it’s scary finding out you have a condition that could kill you. It’s so unfair what happened to Merryn, and it made me really angry.”

It is thought 250,000 people in the UK have ME, which is also known as chronic fatigue syndrome (CFS).

The main symptom of ME is intense fatigue that doesn't improve with rest and worsens with activity.

Other symptoms can include agonising muscle pains and spasms, light intolerance, stomach cramps, paralysis, memory and concentration problems called "brain fog", and passing out when standing up.

If people with ME do too much – in some cases it can be something many of us take for granted such as taking a shower, having a conversation with a friend or taking a short walk to a local shop – they can suffer devastating "crashes", where symptoms intensify.

It can be triggered by a viral or bacterial infection, hormonal imbalances or immune system problems. There can also be a genetic link.

ME can affect people of all ages, but often develops in late teens or early 20s, with it affecting women four times more than men.

25 per cent of people with ME are believed to be "severely affected' meaning they are completely housebound and unable to work or do even basic tasks.

A lack of understanding of the condition is something Emma knows all too well.

“At my worst, I spent 90 per cent of my time in bed,” says Emma. “All of my friends were going to university, but I couldn’t even stand up on my own long enough to have a shower.

"I constantly felt as if I was simultaneously having the flu and the worst hangover of my life. Yet all I was offered was psychological therapy, and GET [Graded Exercise Therapy] which made me worse.”

Emma's main motivations for making the documentary are to raise awareness of the condition and to create something that a young person who had recently been diagnosed with ME could watch and feel less alone.

One of the severe sufferers Emma meets is Sophie Cooklynn, 21, from Bootle.

Heartbreakingly, ME has robbed the former photographer of a simple mother’s right – spending time with her little boy Lucas, 2.

Sophie spends her days blindfolded and lying silently in a dark bedroom – something she calls a “living death” – as even the sound of her son's voice can trigger devastating symptoms such as pain and paralysis. On a good day she is able to spend five minutes with Lucas. Hope for a cure

Another ME patient is Hannah Steinbergs, who has recently lost a staggering 12kgs from her already small frame after being unable to keep down even water. But there is hope on the horizon.

Emma visits the UK ME/CFS Biobank at the London School of Hygiene and Tropical Medicine, which is running the main European study into the causes of the condition and is searching for better treatments.

Hannah is one of those participating in study, donating her blood and having her heart rate measured. 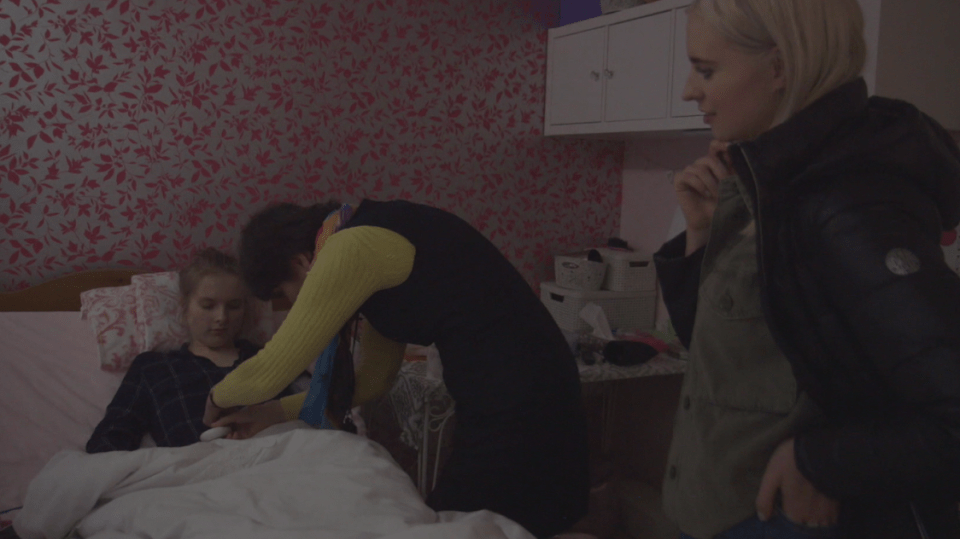 ME patients who have died have shown a condition called dorsal root ganglionitis – inflammation in the nerves that carry information between the brain and the spinal cord so Merryn’s brain has been donated for scientific research.

A small proportion of people with the condition will get better.

Although she wouldn’t describe herself as "recovered" and says she still has bad days, Emma has greatly improved after seeing private nutritionists who specialise in ME. She is planning to study anthropology at university in September. “What works for one person with ME will not work for another, but every day I take a fistful of supplements, and I eat a paleo diet, avoiding processed food.

“I think ME is starting to be treated more seriously, and the research out there is promising – however there is a really long way to go.”

ME and Me is available on BBC iPlayer from today, Tuesday 8 May