AS the world waits for the arrival of Baby Sussex, royal fans think Prince Charles may have dropped a massive hint about the birth.

With Prince Harry and Meghan Markle's baby due any day now, speculation is rife over when and where the Duchess of Sussex will give birth. 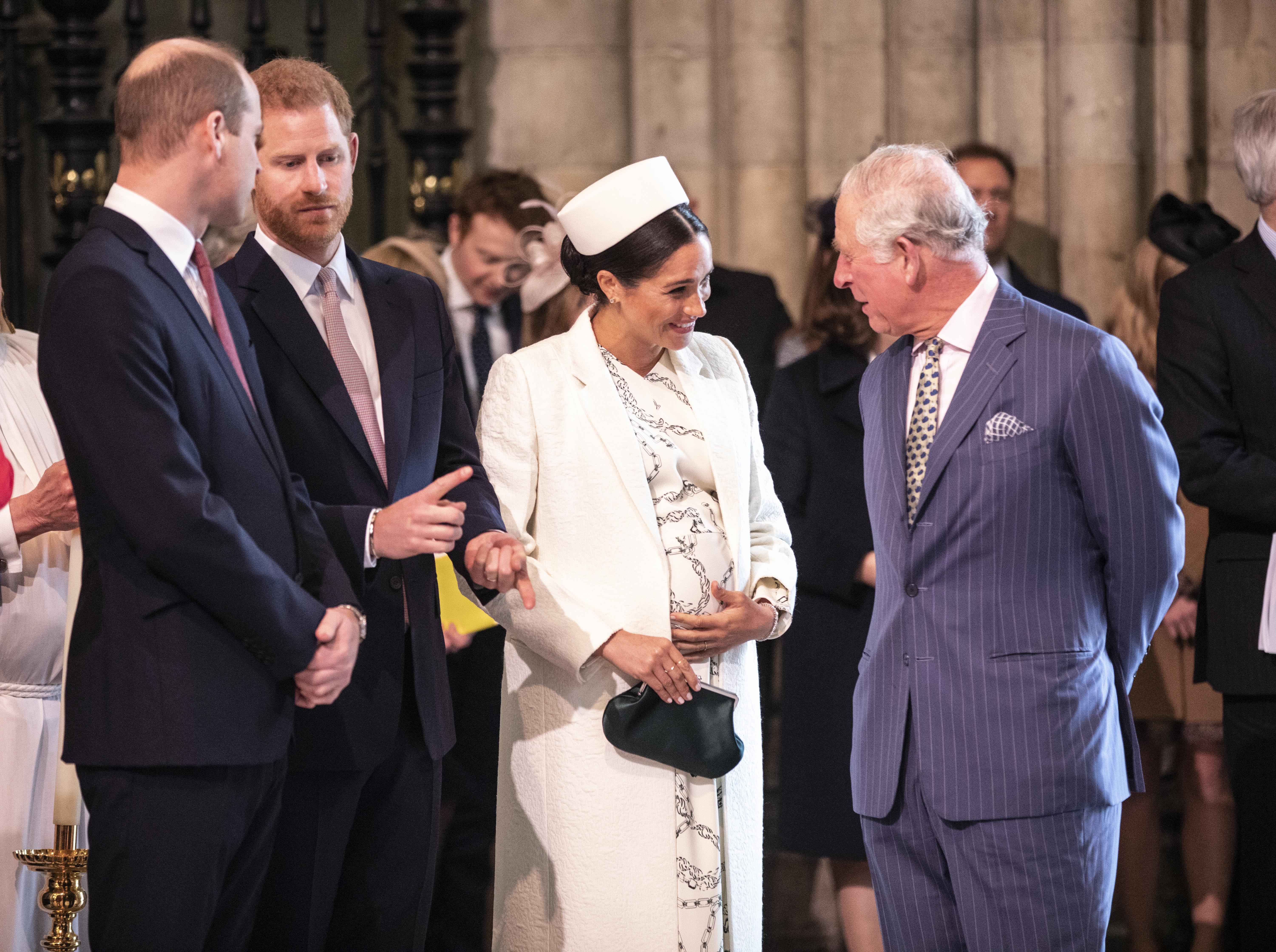 Previously the 37-year-old said she's due at "the end of April, early May", meaning she could go into labour at any moment.

Kensington Palace announced the good news in October, saying the Duchess was due in the spring of 2019, and in January Meghan herself confirmed she was six months pregnant.

But people think Prince Charles may have given a clue which narrows down the exact date.

The Prince of Wales is jetting off on an official trip to Germany with Camilla, Duchess of Cornwall, next month. 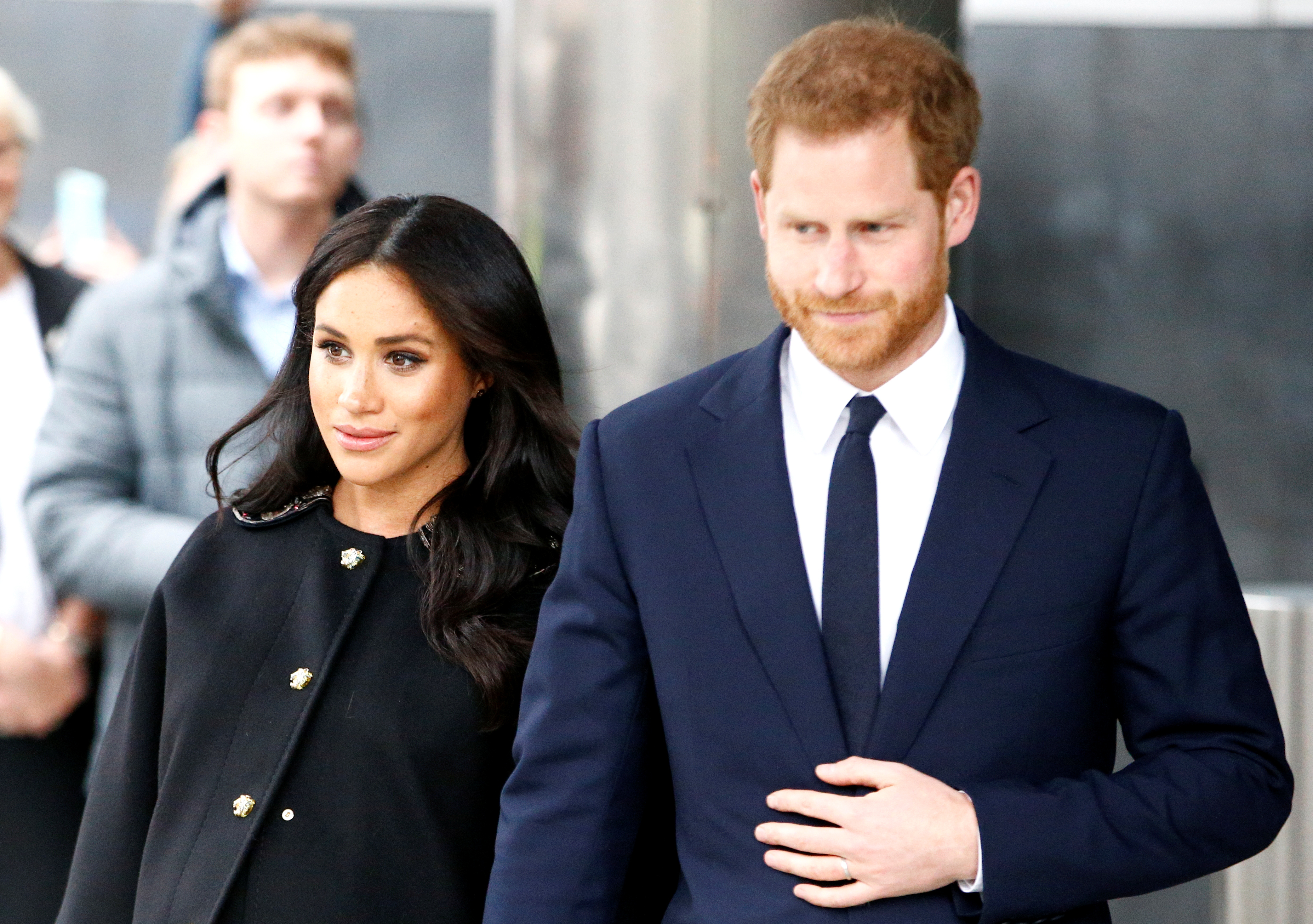 Prince Charles, who's about to become a grandfather for the fourth time, will visit Berlin, Munich and Leipzig on a three day tour of the country.

The heir apparent will leave on May 7 – leading many to believe Prince Charles has made sure he's around for the birth, meaning Meghan may have had her baby by then.

It confirms they're making the trip "on behalf of the British Government". 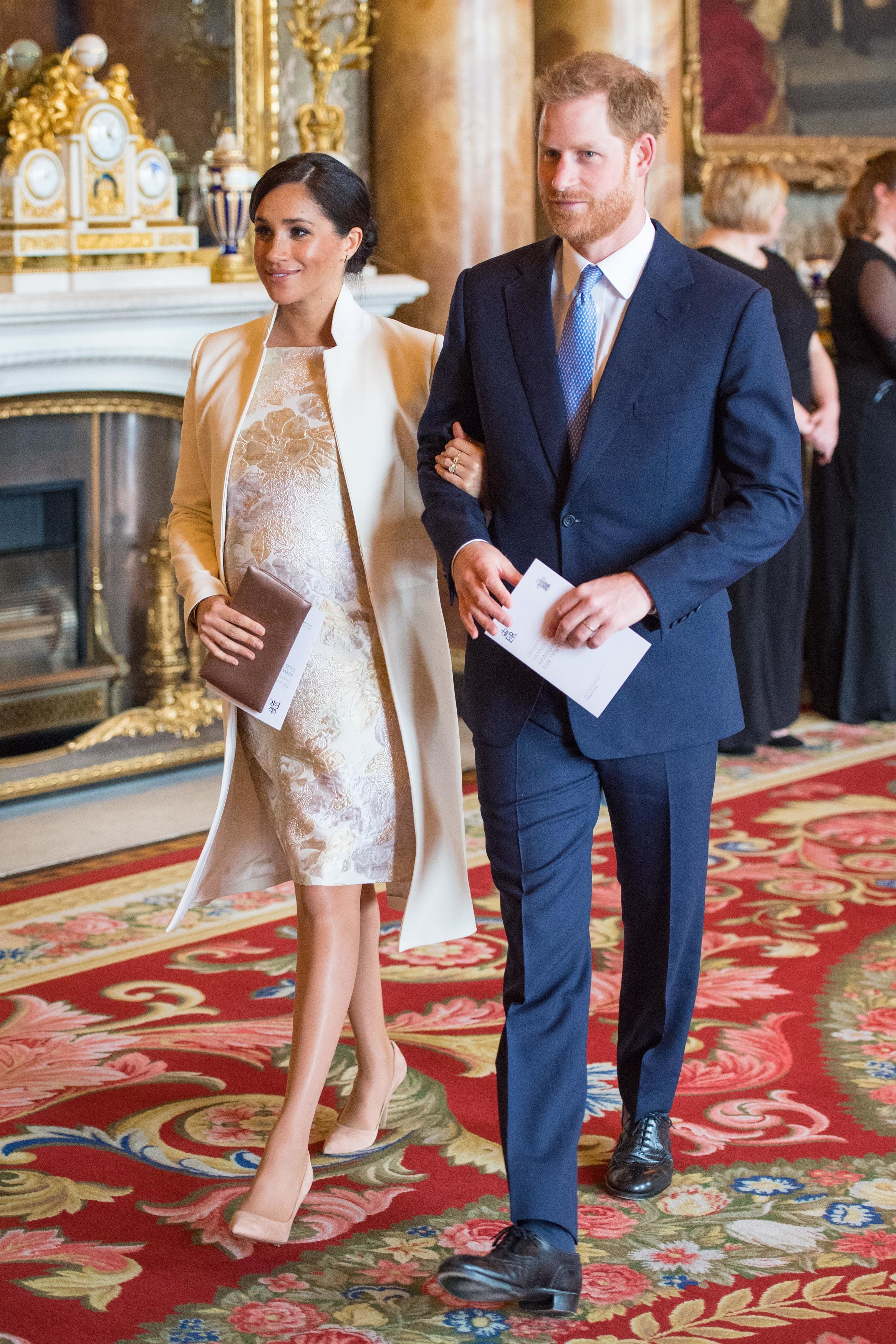 The former actress was last seen in public on March 19, when she joined Prince Harry at New Zealand House to pay their respects to victims of the terror attack in Christchurch.

It's thought she's now on maternity leave, with no more official appearances scheduled, as she settles into Frogmore Cottage following a multi-million revamp.

It's unclear where the mum-to-be will give birth, with reports she's shunning the Lindo Wing in favour of Frimley Park Hospital in surrey.

And the couple aren't thought to be planning on posing on hospital steps with their newborn, like Kate Middleton and Princess Diana, with fans guessing they will announce the birth on Instagram.

In more Royal Family news, a Royal insider has slammed claims Meghan Markle has already given birth and insisted that the public need to "hold their horses".

Plus Meghan and Harry sent Royal fans into meltdown by referring to their new arrival as "Baby Sussex" for the first time.