Prince Harry and Meghan Markle are set to tie the knot there on May 19, followed by Princess Eugenie and her fiance Jack Brooksbank on October 12. 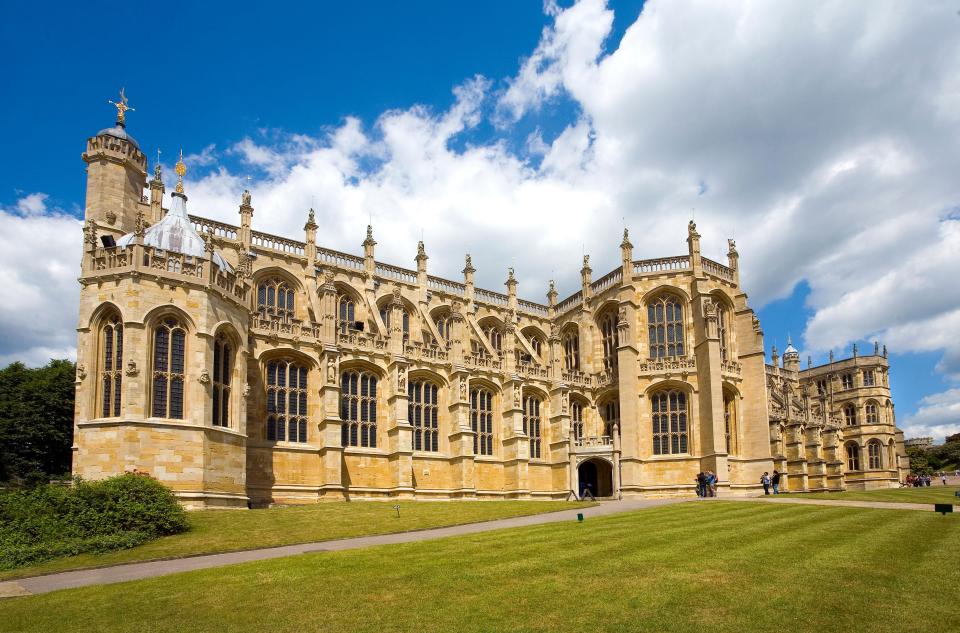 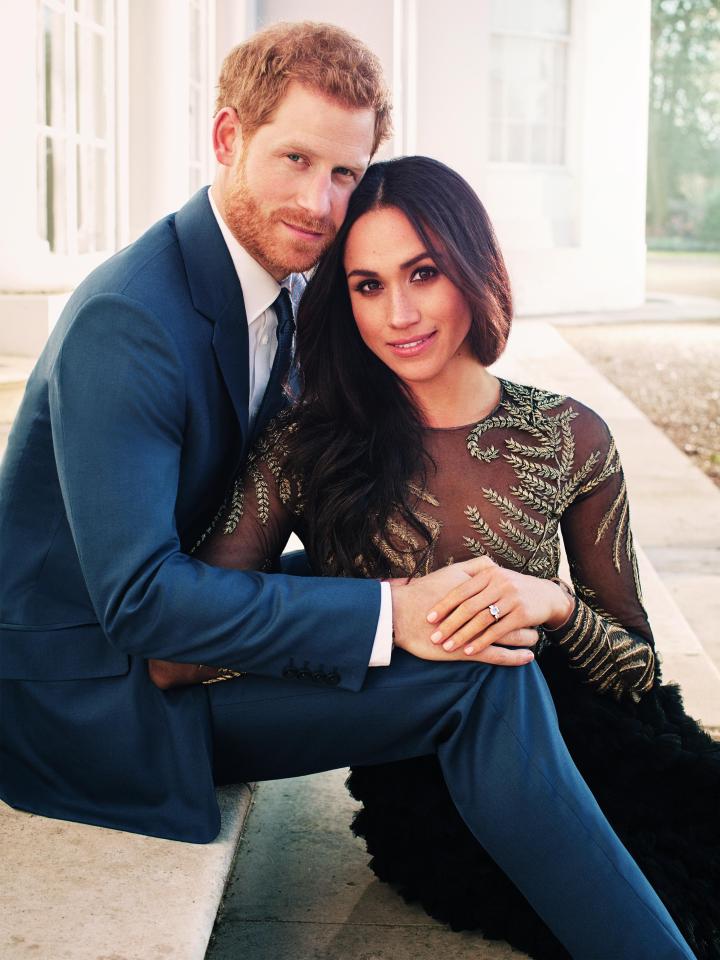 It may be seem like a less grand venue than Westminster Abbey, where Harry's brother Wills wed Kate Middleton but it's a good omen for the two couples. 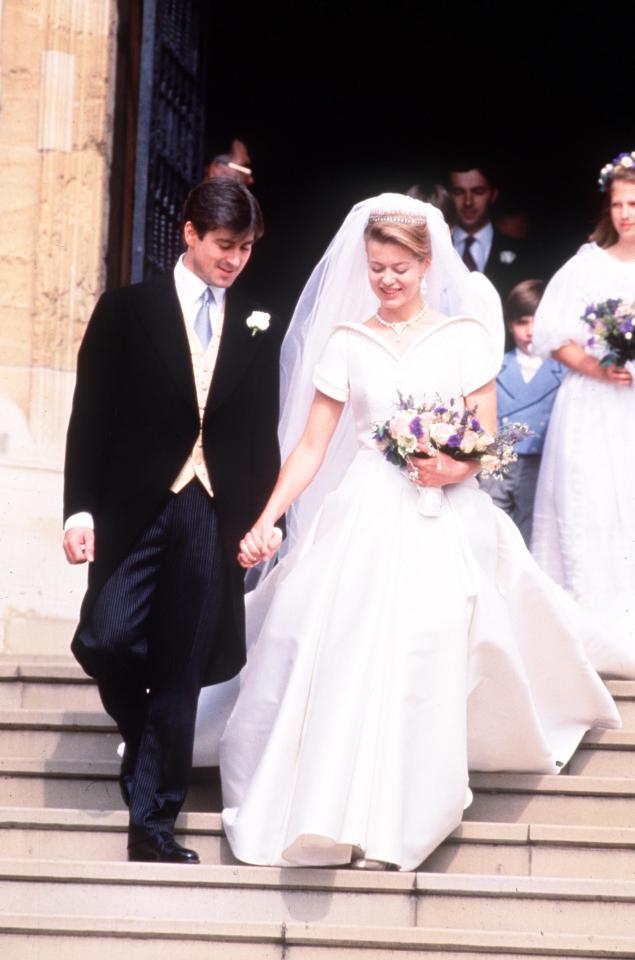 Lady Helen, now 54, wore a Catherine Walker wedding dress, and they've been happily married ever since, although there were difficult times when Tim battled Hodgkin's disease.

The couple have four kids – Columbus, 23, Cassius, 21, Eloise, 15, and Estella, 13 – and Lady Helen is now a patron of the CLIC Sargent children's cancer charity. 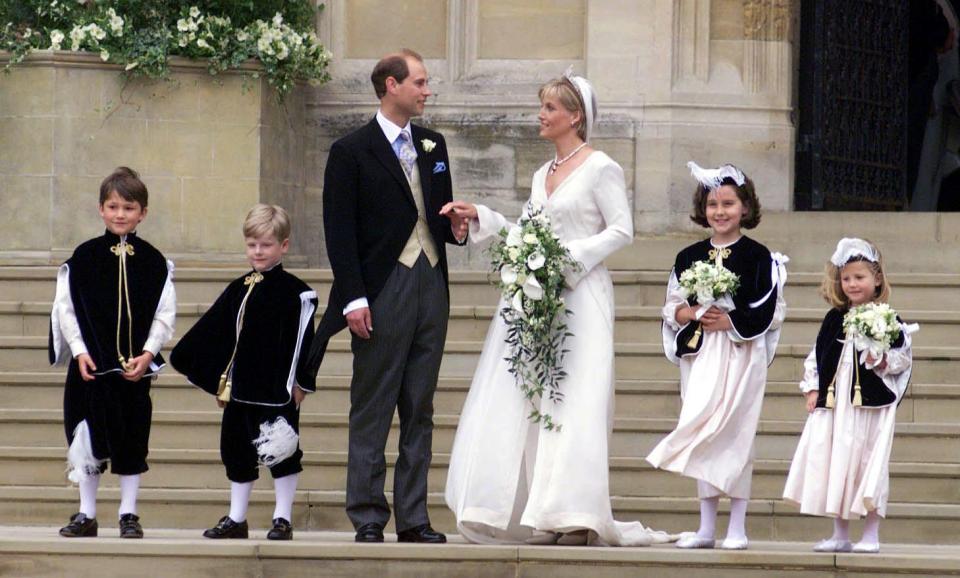 His two older brothers got hitched at Westminster Abbey and St Paul's Cathedral, but Prince Edward, 54, decided to do things a little differently.

Prince Charles and Prince Andrew both divorced in 1996 and, when it came to his turn three years later, Edward chose to marry at St George's Chapel.

The Earl and Countess are still happily married and have two kids together – Louise, 14, and James, 10. 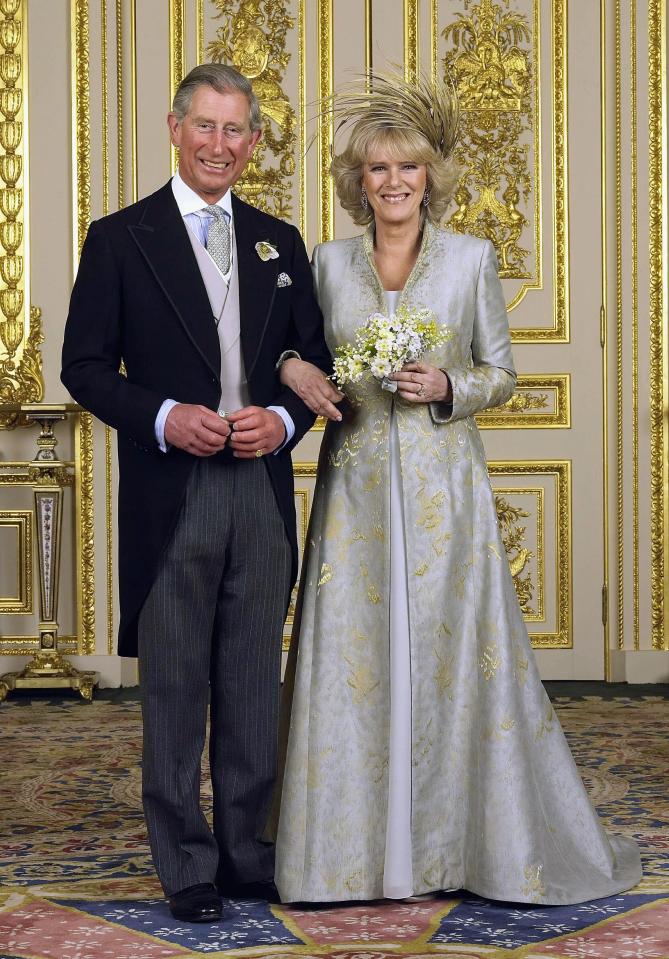 Charles, 69, chose the same Windsor venue for his second marriage to Camilla Parker-Bowles, 70, following a relationship which spanned several years and two divorces for the couple.

Harry's dad was the first member of the royal family to have a civil wedding ceremony, which took place at Windsor Guildhall.

This was followed by a televised religious blessing at St George's Chapel, conducted by the Archbishop of Canterbury Rowan Williams.

The Queen wasn't at her son's wedding, but she did attend the blessing.

The couple tied the knot on April 9, 2005 – a day later than originally planned, so Charles could attend the funeral of Pope John Paul II.

The Duchess of Cornwall wore a floor-length embroidered blue and gold coat, by designer Anna Valentine, and a slice of their cake sold for £215 at an internet auction. 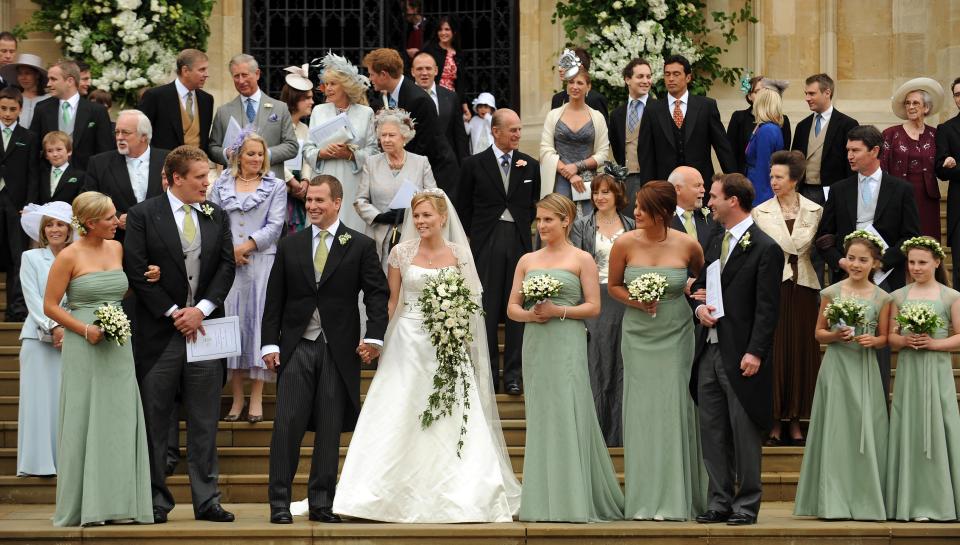 Princess Anne's son Peter Phillips, 40, became the first of the Queen's grandchildren to wed when he married Canadian management consultant Autumn Kelly, also 40, on May 17, 2008.

Their nuptials were covered in a 100-page spread by Hello! magazine, for a rumoured fee of £500,00, which is said to have caused unease in royal circles.

Their story is one of love at first site.

The couple were immediately smitten when they met at the 2003 Montreal Grand Prix, and Autumn had no idea her new love interest was royalty until six weeks later – when she saw him on TV.

The couple got engaged in July 2007, and married on May 18, 2008 – with Catholic Autumn converting to the Anglican church before tying the knot.

They have two daughters – Savannah, seven, and Isla, six.