Fearne Cotton, 39, has presented television programmes like Top of the Pops and Comic Relief over the years. She also became the first regular female presenter of the Radio 1 Chart Show, which she co-hosted alongside Reggie Yates for two years. Fearne has a particularly unique engagement ring, how much is it worth?

The radio presenter started dating Jesse Wood, who is the son of Rolling Stone musician Ronnie Wood, in 2011 and he proposed two years later.

Sharing the news on Twitter, Fearne wrote: “I’m over the moon to tell you that on Sunday Jesse proposed and I happened to say yes.”

The couple then announced in 2012 that they were pregnant with their first baby boy, Rex. 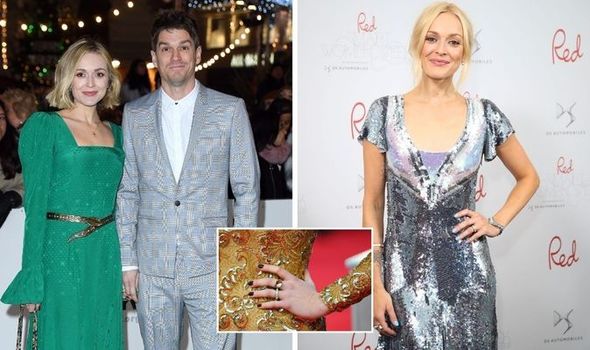 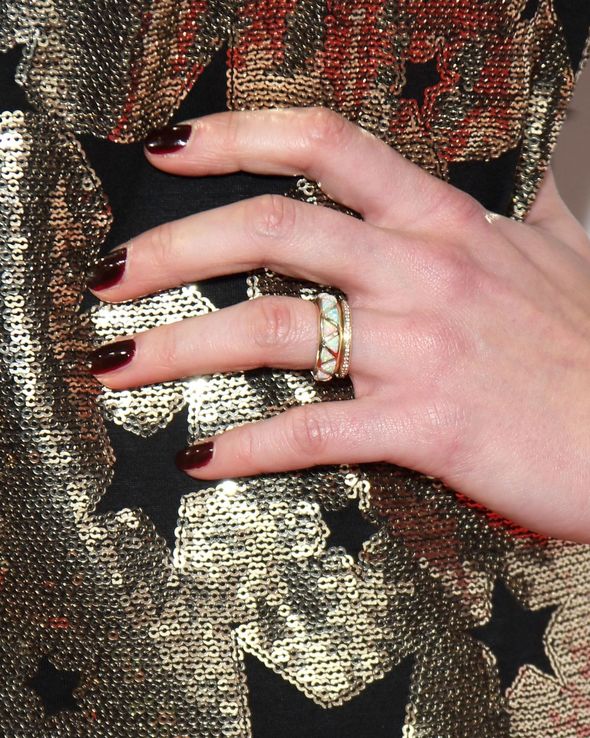 For the wedding, Fearne stunned in a custom made Pucci gown which featured a round neck and a sequined neckline.

A year after marriage, Fearne gave birth to their daughter, Honey who is now five-years-old.

Instead, Jesse opted for a blue band for Fearne with distinctive gold markings that appears to be an almost Aztec style.

The blue and white small triangles are sat on a gold plated band.

In some lights, the ring looks almost white, giving off an iridescent effect.

Speaking about her ring from Jesse, Fearne said: “It’s got a lot of opal stones cut in diamonds around it and I get a lot of comments about it because it’s not your classic engagement ring.” 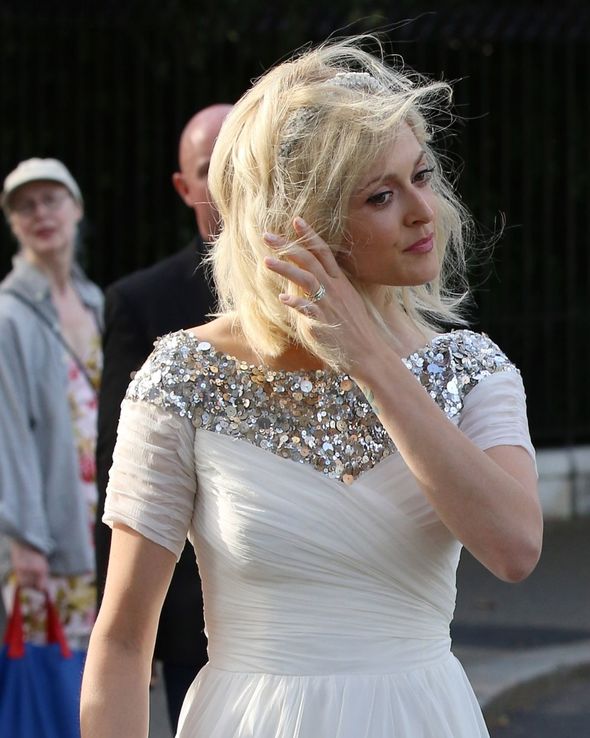 A very similar cut to Fearne’s with the opal stones is currently on sale for £6,700.

The engagement ring matches perfectly with her wedding band which is a small thin gold band.

Fearne has since brought out her own line of jewellery with designer Carrie Elizabeth, and it is available on NotOnTheHighStreet.com.


Inspired by her own engagement ring, the rings feature the same triangular effect as well as her range including some unusual colours. 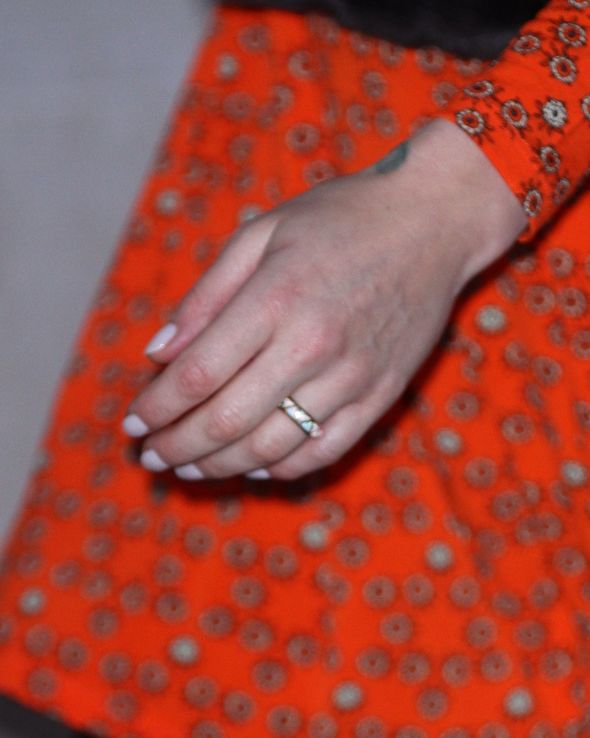 From one presenter to another, Tess Daly has a huge diamond from husband Vernon Kay.

How much is it worth?

The huge engagement ring, chosen by Vernon comes at a hefty price too.

Papas continued: “It is believed to be between three and four carats, and of exceptional quality.”

Diamonds with a higher carat weight are rarer and more expensive.

The average engagement ring weight is 0.6 carats and so Tess’ is triple the UK average.