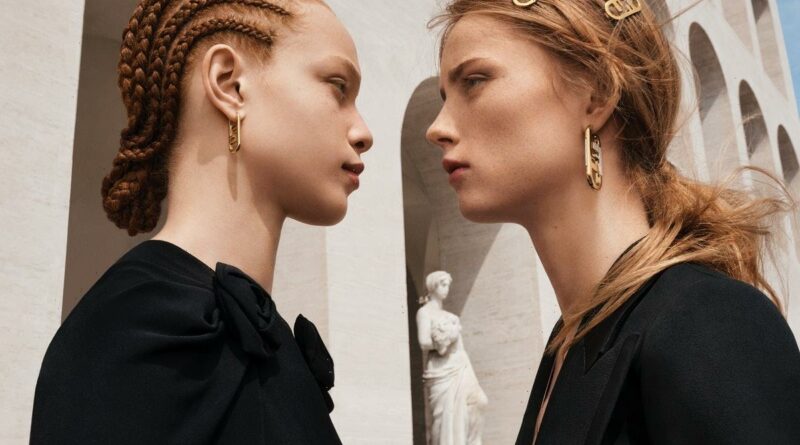 We may still be at the very start of the fall 2021 season, but its accompanying campaigns are already making waves. And depending on who you ask, that’s for better or for worse. Things got heated when Louis Vuitton revealed that it had sourced the house’s latest faces, Emma Chamberlain and Charli D’Amelio, from YouTube and TikTok. Fendi, on the other hand, went with runway regulars like Rianne Van Rompaey, while Donatella Versace casually revealed she convinced Dua Lipa to dye her hair red. See all those, and keep track of those to come, here.

Louis Vuitton just got a major boost on TikTok and YouTube, thanks to creative director Nicolas Ghesquière’s choice of Charli D’Amelio and Emma Chamberlain.

After years of dressing Dua Lipa for the red carpet, Donatella Versace finally made things official by casting the singer in her first campaign for the house (and convincing her to dye her hair red).