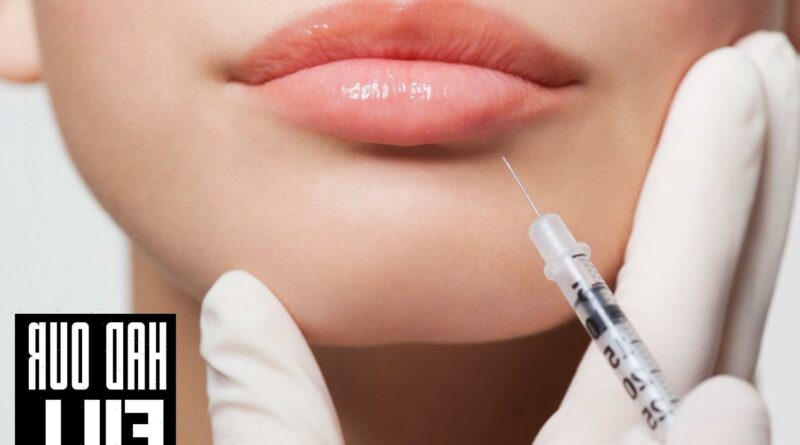 CHILDREN are now banned from getting fillers and botox in a huge win for The Sun's 'Had Our Fill' campaign.

Tough new laws passed through Parliament today – and will come into action in the autumn. 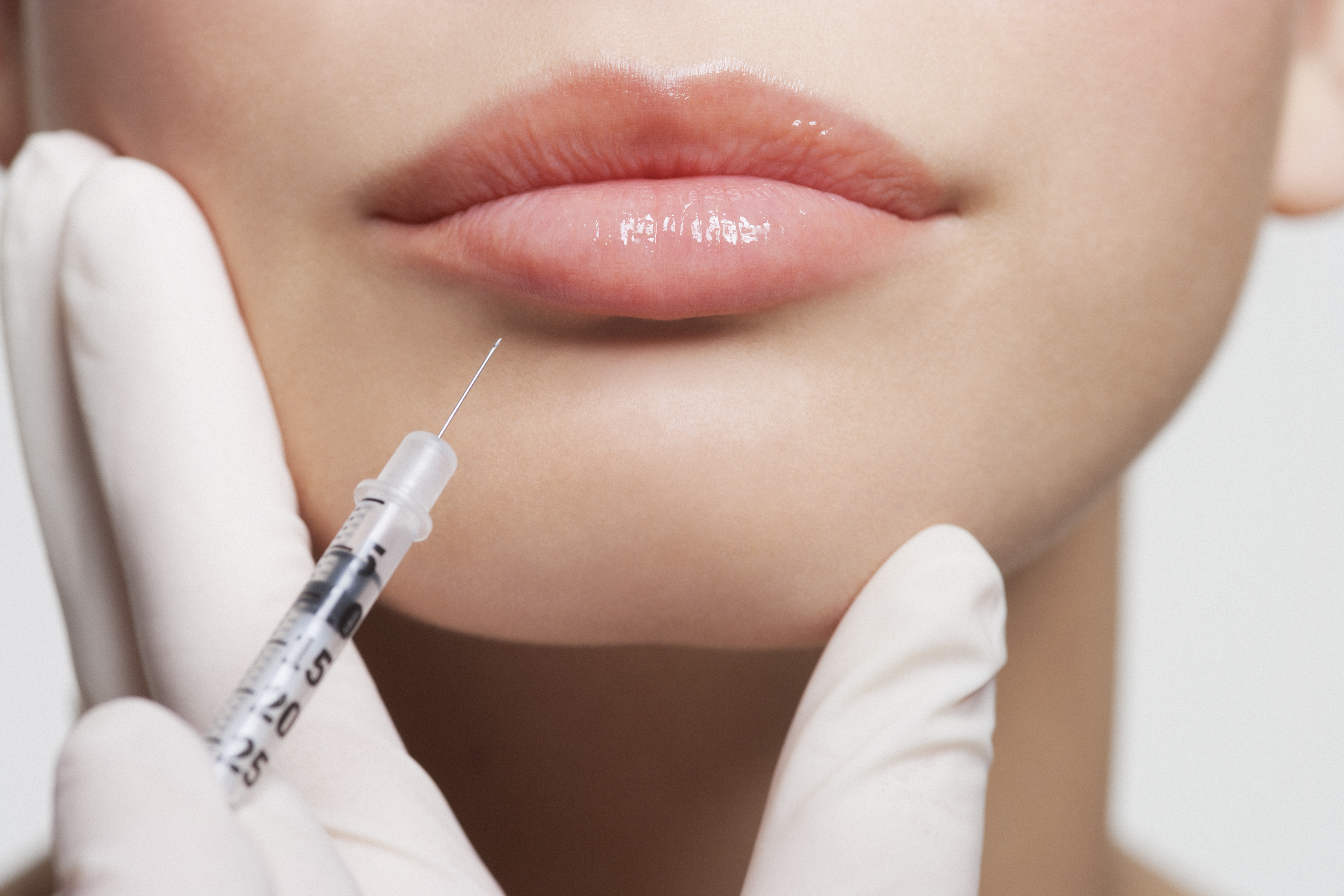 They will stop a whopping 41,000 botox injections from being given to under 18s every year.

The Act will also require a doctor, registered medical practitioner, or a health professional to administer the jabs where there is a medical need in kids.

The calls were spearheaded by Sevenoaks MP Laura Trott, who hailed the news last night.

And she thanked The Sun for our campaigning journalism highlighting the horrors of fillers.

She said yesterday: “No child needs cosmetic Botox or fillers.

"I'm delighted that today my Bill has passed, banning the dangerous and unnecessary procedures which can ruin children's lives."

She said the new laws would protect young people from "unscrupulous providers".

And she added:  "And thanks to The Sun for their powerful campaigning on this vital issue with their Had Our Fill campaign."

Ashton Collins, Director at Save Face said she was "beyond delighted" at the new law, which she's been campaigning on for more than eight years.

She said: "We have been campaigning for greater protection for young people who are being targeted, exploited, and harmed by unscrupulous practitioners since 2014."

Had Our Fill campaign

Britain's Botox and filler addiction is fuelling a £2.75billion industry.

The wrinkle-busting and skin plumping treatments account for 9 out of 10 cosmetic procedures.

Fillers are totally unregulated and incredibly you don’t need to have ANY qualifications to buy and inject them.

83% of botched jobs are performed by people with no medical training, often in unsanitary environments – with devastating results.

Women have been left with rotting tissue, needing lip amputations, lumps and even blinded by botched jobs.

Despite the dangers, there is no legal age limit for dermal filler, which is why Fabulous has launched Had Our Fill, a campaign calling for:

We want anyone considering a non-surgical cosmetic treatment to be well-informed to make a safe decision.

We’ve Had Our Fill of rogue traders and sham clinics – have you?

It truly is a monumental step forward which will help safeguard the people most at risk to falling into unsafe hands."

Businesses will have several months to get ready for the new laws, train staff and adapt with any new systems required.