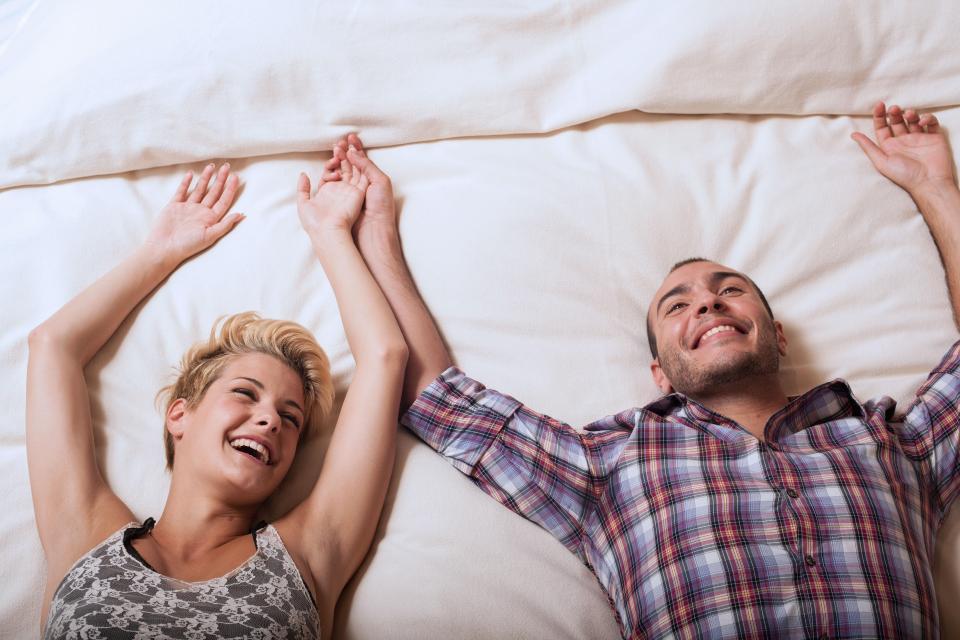 Originating in Croatia and literally meaning, the art of 'doing nothing', it's the latest self-care term doing the rounds on social media.

To be truly engaging in Fjaka, you really have to be doing nothing. Like, literally nothing – ditch the TV, exercise, your to-do list and just relax.

Naturally, it's impossible to be doing Fjaka all the time. But when was the last time you did nothing at all? And, no, binge-watching a Netflix series all afternoon does not clarify as 'nothing'.

When did you last sit still? Stop and rested for ten minutes with no distractions and obligations. 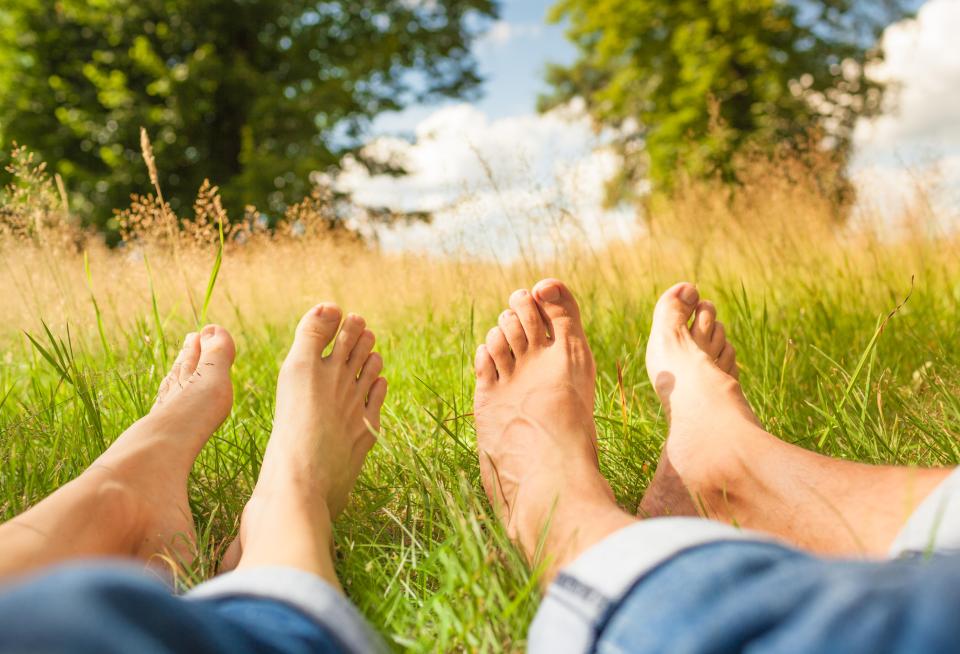 It makes sense that Fjaka originated in Dalmatia. It's often so hot there that the residents are literally forced to do nothing.

Unfortunately, the UK weather doesn't really permit Fjaka. Therefore, we have to make a conscious effort to engage in the art of doing nothing.

And, just to be clear, Fjaka does not translate to laziness or an unwillingness to leave the house because it's too cold.

You can even do Fjaka with your friends. You don't need to do it all day, it just needs to be subtlety incorporated it into your life.

So, next time you're tempted to crawl into bed and watch Netflix at 2pm on a Saturday afternoon, don't. 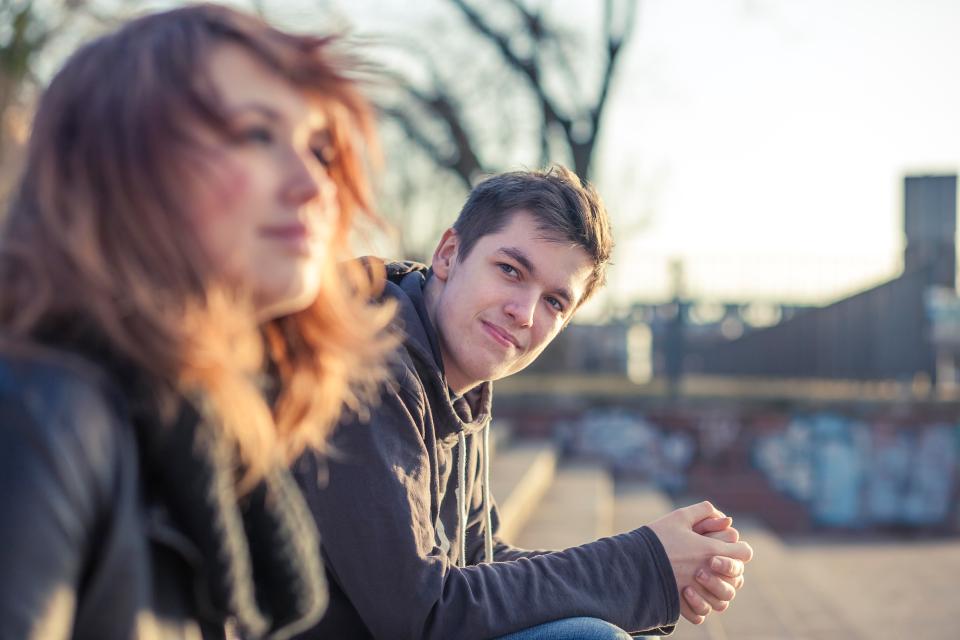 Rather, go outside and take note of the sounds, smells and your surroundings.

If you're really into mindfulness or meditation, then you'll find Fjaka easy – it's almost the same thing.

To achieve ultimate Fjaka, you need to be totally switched off and not thinking about what to do next.

No fear, no panic, no anxiety and no thoughts. Fjaka aspires for nothing, needing nothing and wanting nothing. It really can do wonders for your mental health.

So, force yourself to do a little Fjaka. Even if it's just for a few minutes everyday.

In other news, we put the theory of mindfulness to the test to see if embracing your inner zen really does help to make you a happier and healthier mum.

Also, if you're feeling a bit down then why not try this: it's time to boost your mind with positive thinking using our psychologist's top tips.

Finally, self harm among teenage girls has risen by 68 per cent. The Fabulous team investigates why our teenage girls are in such a crisis.