A sex worker from Hartlepool claims that she lost her job at a care home after selling nudes on the side.

Sophie Broomfield had been working in the role for around five years before she was fired on the spot. 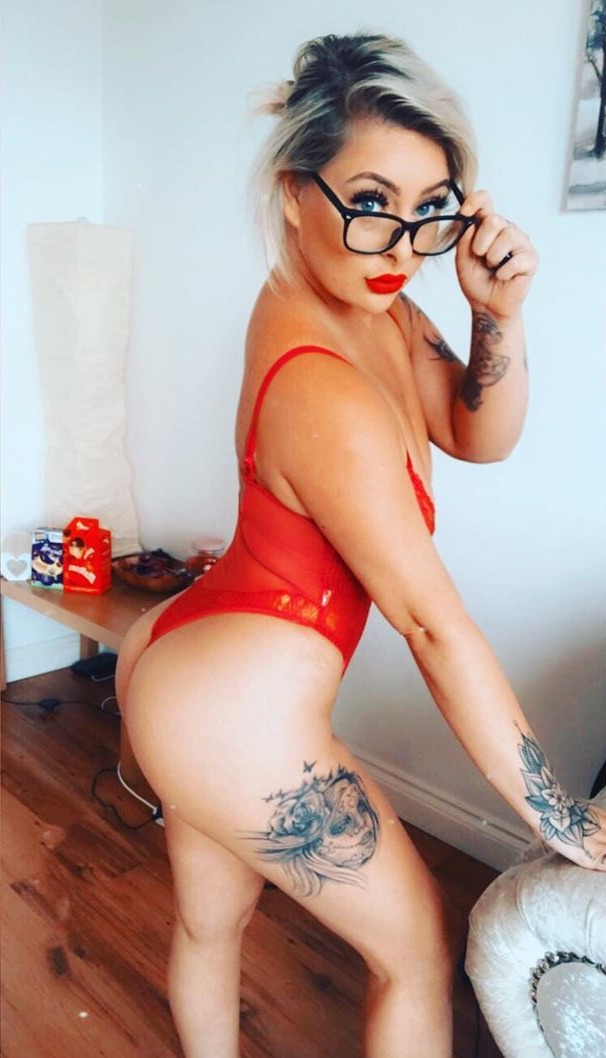 Sophie shared her story on the final episode Channel 5 documentary Adults Only: Sex Made Millionaire, which takes an insightful look at the sex industry.

She claimed that her manager asked to speak to her in the office on one of her shifts.

Her manager said that Human Resources had looked her up on Google and discovered her adult side hustle.

Sophie offered to stop selling nudes online in order to maintain her job in the care home, but she was told she had to leave the very same day. 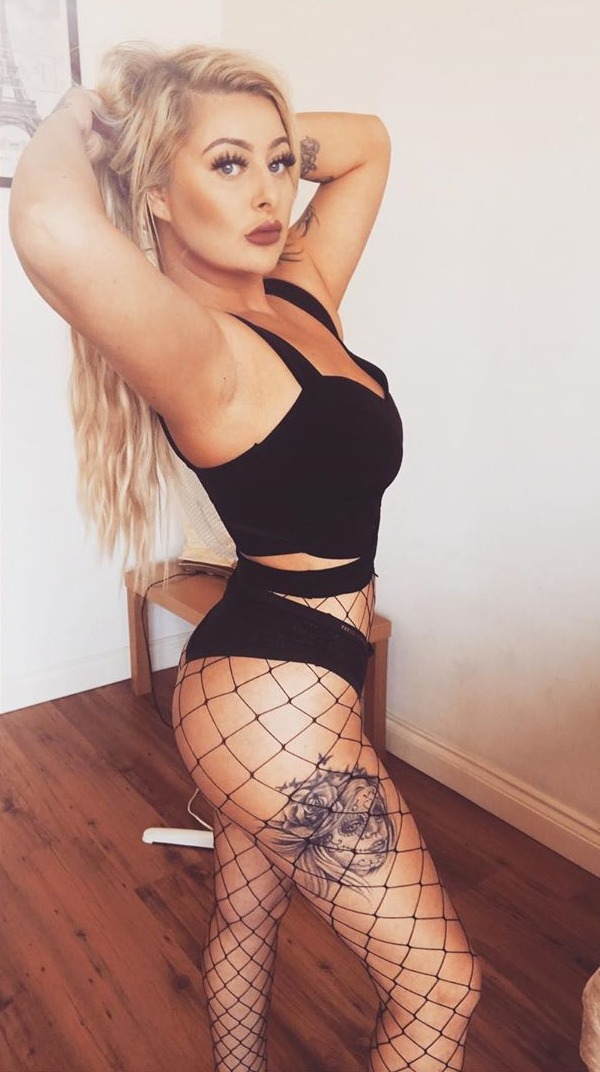 She said she was left heartbroken by the ordeal after building up a relationship with the residents in the care home she had worked at for years.

"What's me, getting my boobs out on the internet that people pay for, going to affect me getting the medication out for the residents," she asked.

"I spent five years of my life with them. I spent 50 hours a week with these people, I know their routine, I know what medication they needed every morning. You can't be a carer for the money," she said.

"I have been discriminated [against] because I put my boobs out on the internet. In my private time." 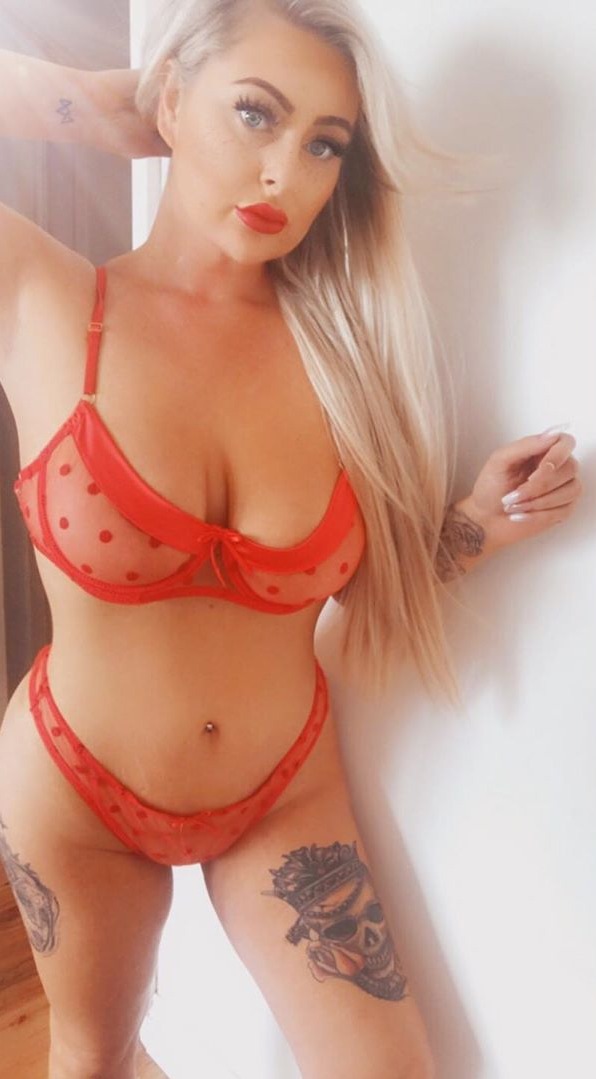 The online adult content creator works for her friend Chelsea Ferguson, and enjoys financial freedom and the ability to choose her own hours.

Chelsea, a former McDonald's and Tesco worker has now built a company worth millions, after starting out in the adult industry just 18 months ago.

Viewers of Adults Only took to Twitter to praise both the show and Chelsea and Sophie's entrepreneurial success.

Elsewhere, we told the story of another sex worker who sees up to 21 clients a day and says demand is so high she sees men just two minutes apart.

Plus a former high class escort revealed what happens when clients fall in love with their sex workers.

We also shared the story of one woman who hooked up with her boyfriend’s housemate and got pregnant -ten years later they're married and have two kids.